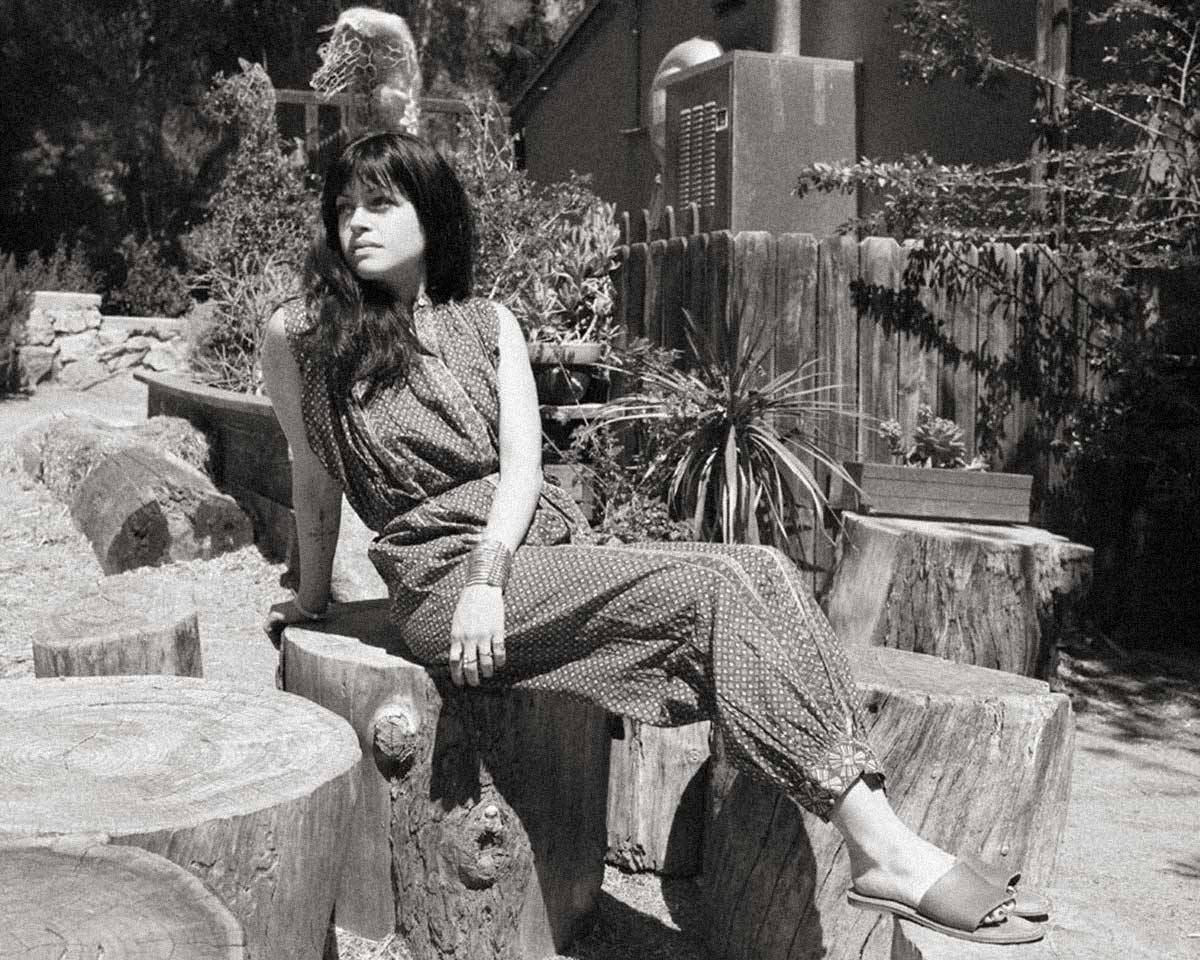 I met Natalia in my early 20’s in San Francisco. We were both post-college and I felt I was very much in an in-between place where my career had not yet begun but I knew that I was surrounding myself with an amazing group of women that would go on to inspire me past the shiny late nights, all consuming relationships, and myriad of “firsts” that I will always associate with my time in SF. Natalia has always been a total force, despite her easy smile she is intensely focused and driven. Fast forward 10 years and we are both in different cities across the country, and although we are in different industries she has been a great sounding board for all things related to starting Dôen - insightful from both a creative and business standpoint. Natalia is a writer-director, currently working on her second feature film. Her first feature film, Bare, was released in 2015 and stars Diana Agron and Paz De La Huerta.   She is also co-creator of the web series “Be Here Nowish” and a Vice Media Contributor. I have continually been inspired by her approach to her career. Natalia is both a muse and a mentor to Dôen.

You can see Natalia’s most recent work, Jo Cool, as part of Outfest in Los Angeles on Friday, July 15th. 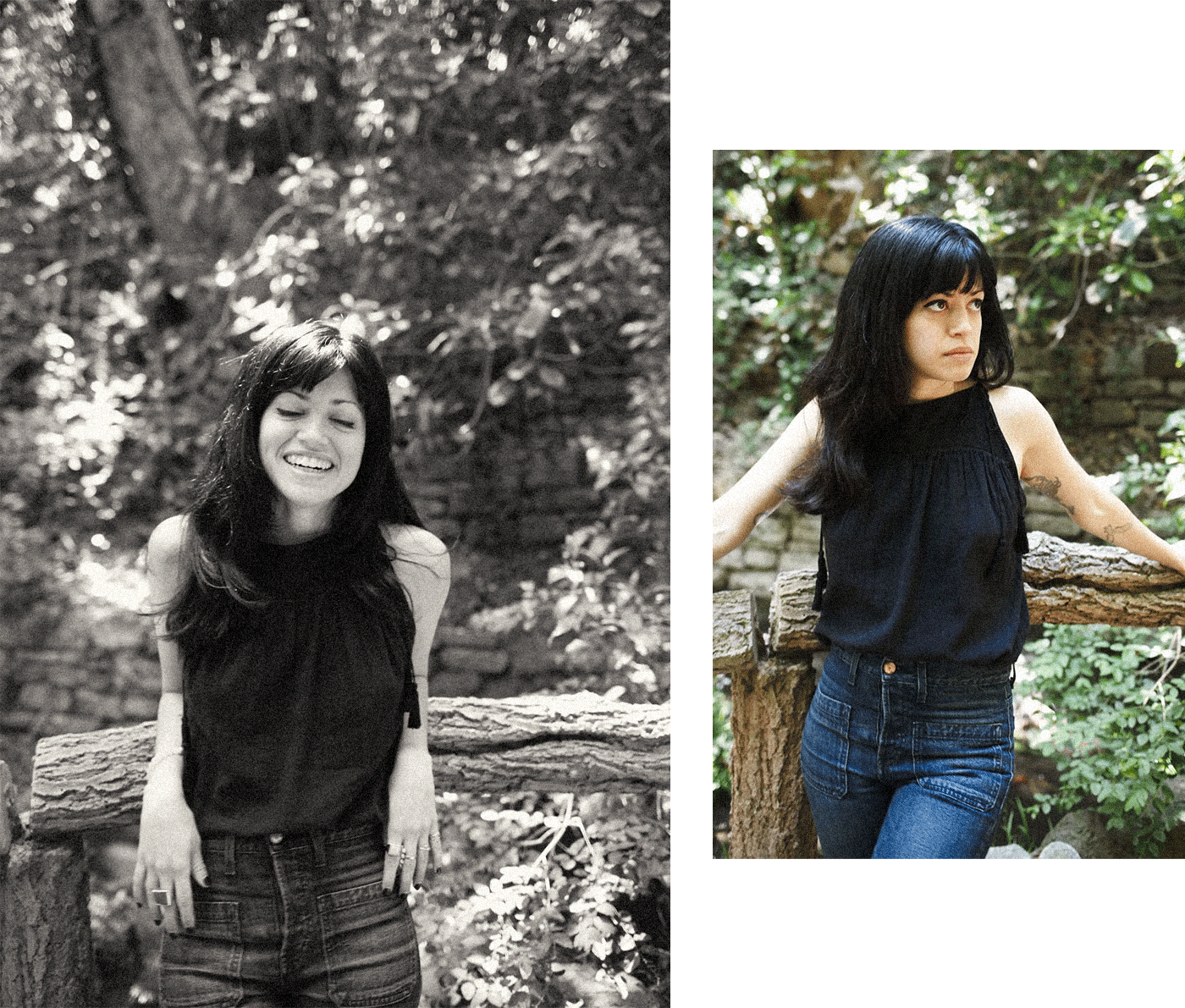 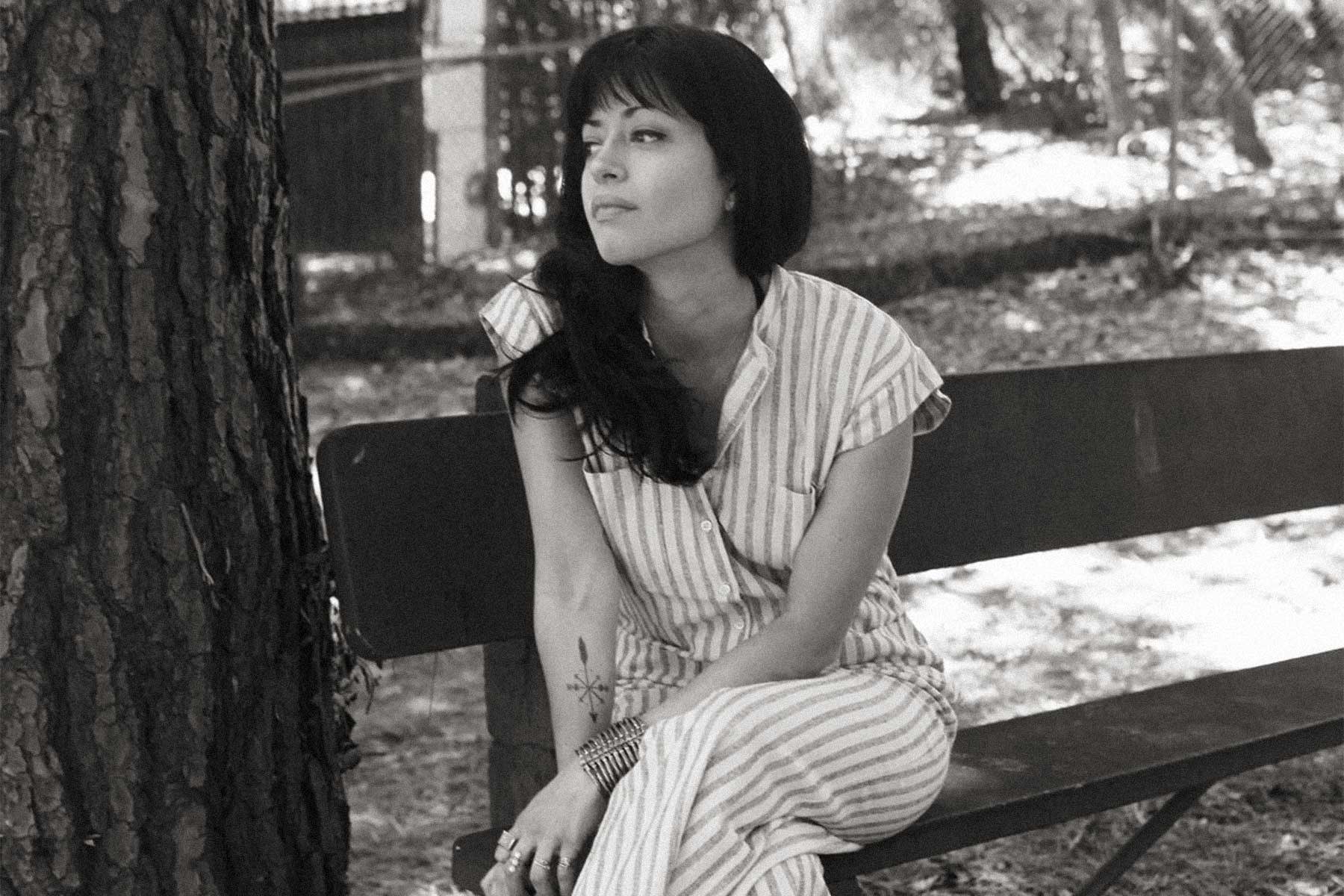 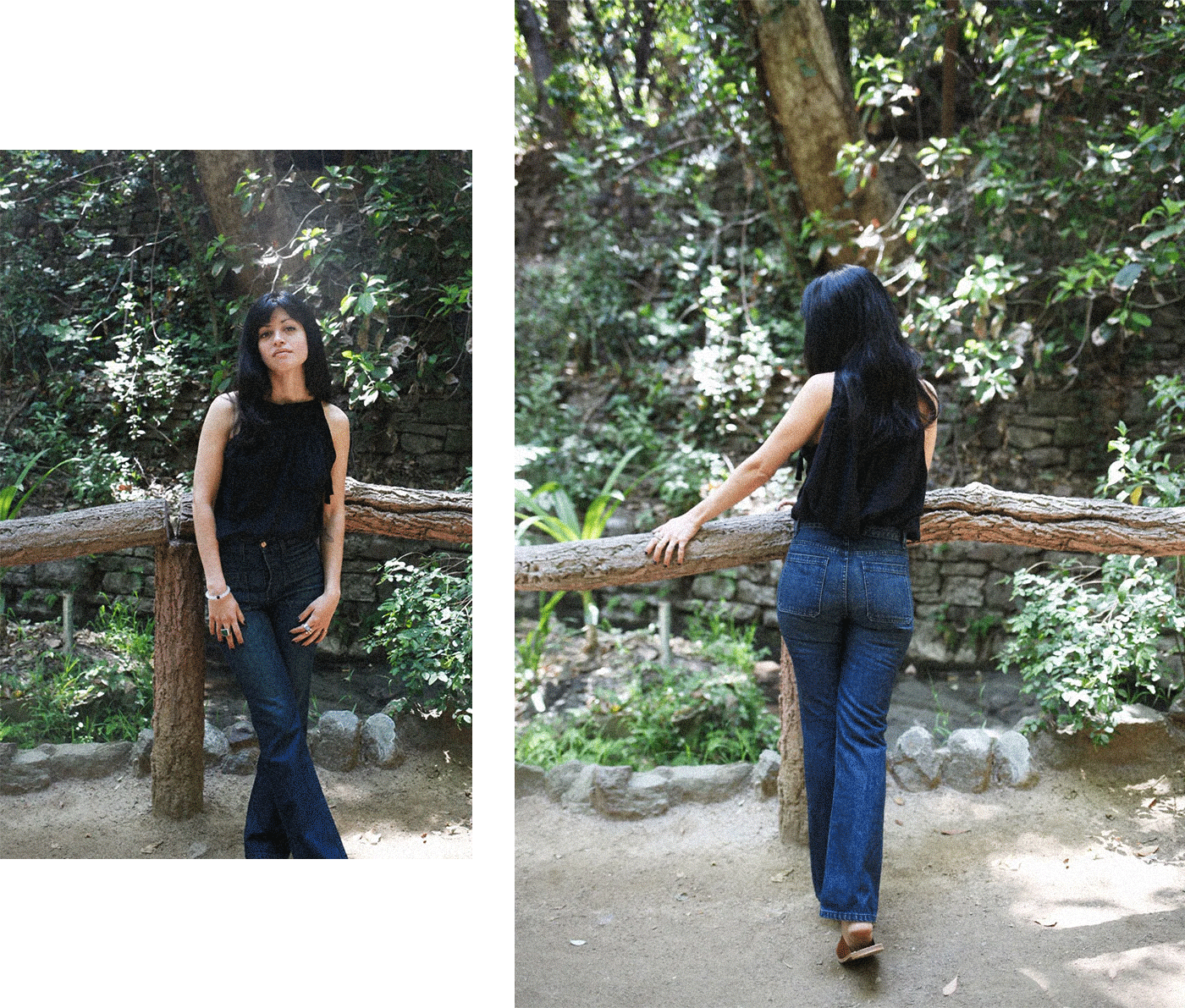 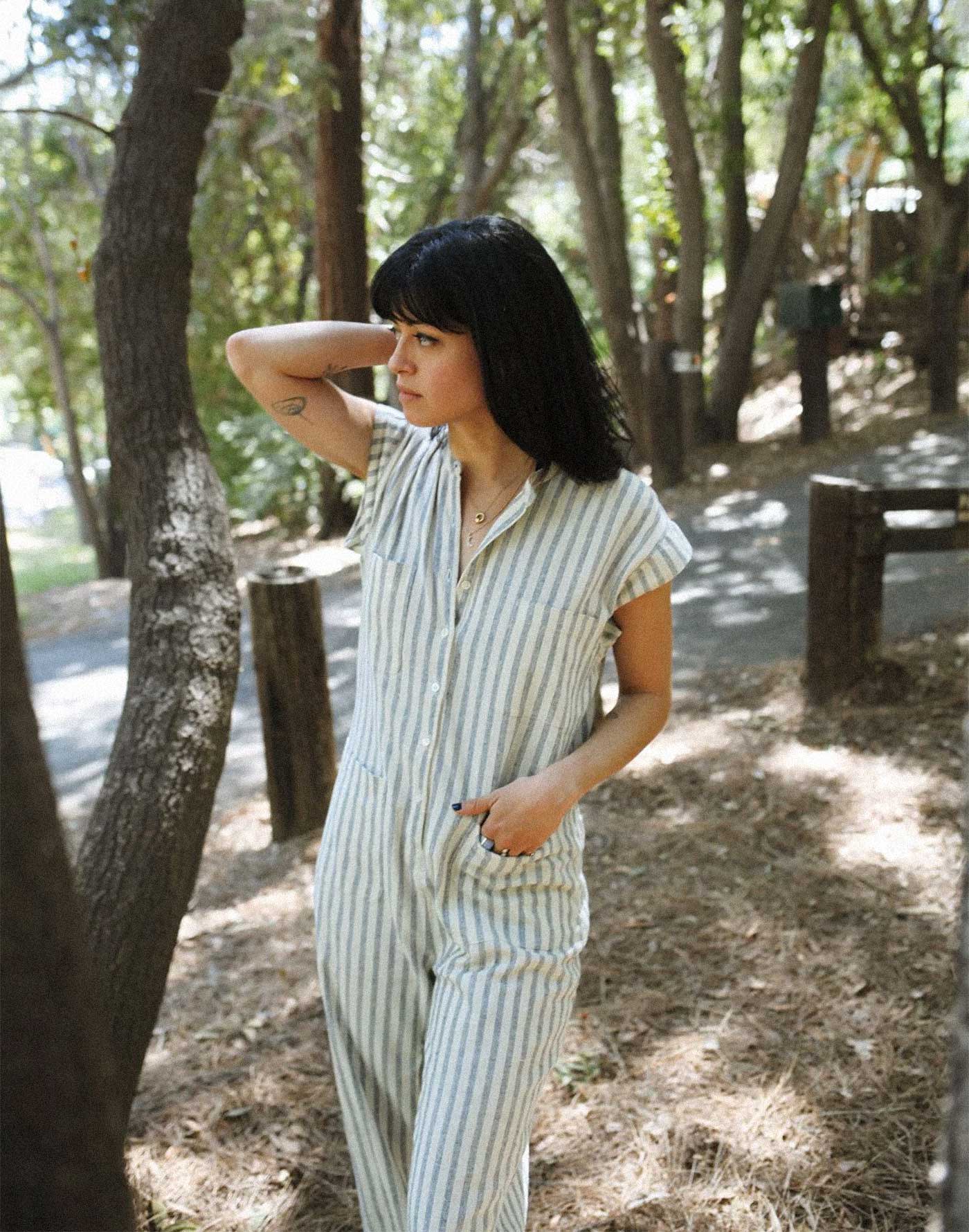