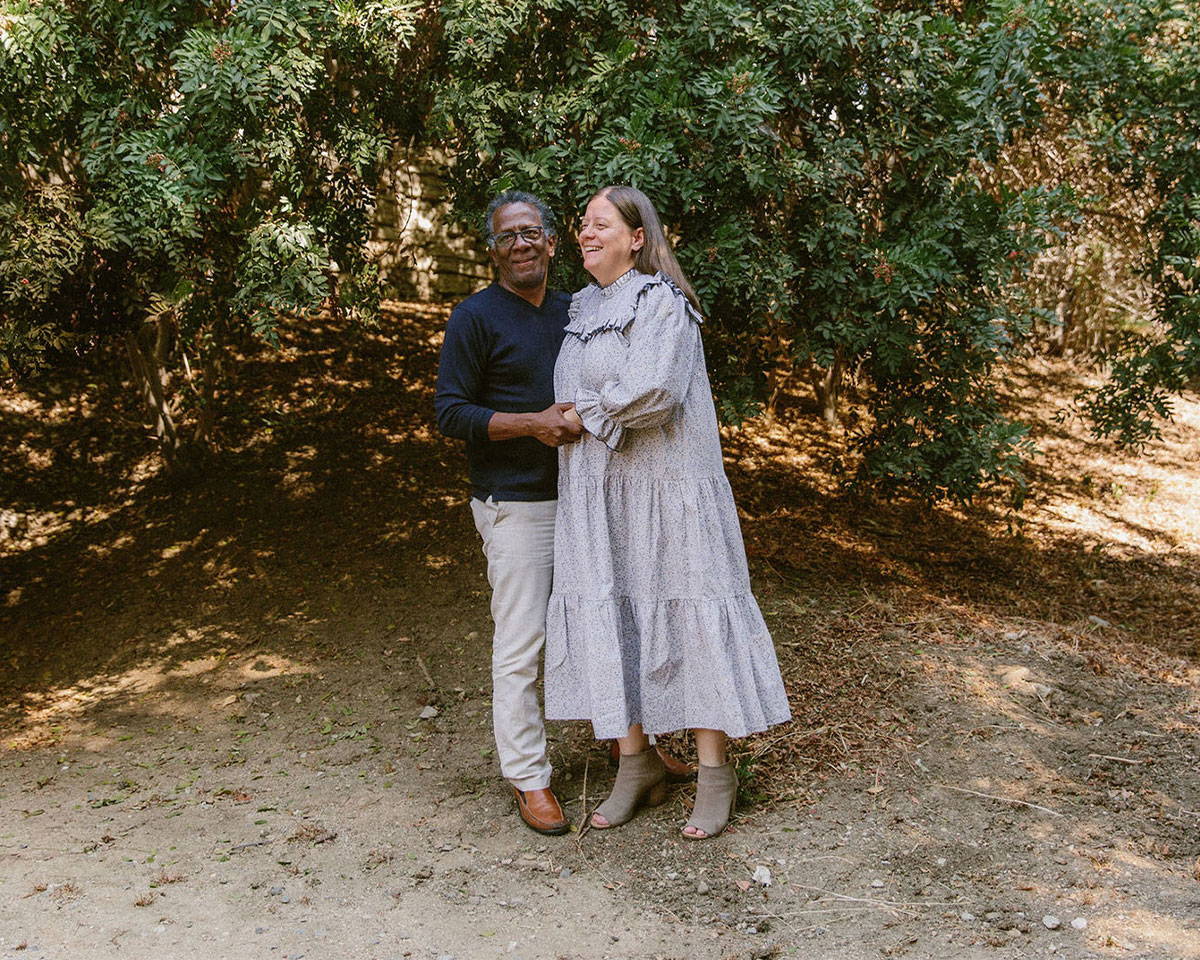 I first met Julie and Francisco through my friend Molly McNearney, a fellow mom and activist. Soon after the incomprehensible news of family separation was making headlines and ravaging hearts (including mine), Molly hosted a fundraiser at her home for Immigrant Families Together, the nonprofit organization founded by NY-based husband and wife Julie and Francisco. In a nutshell: IFT is dedicated to reuniting and supporting families separated at the US/Mexico border, offering legal, medical, and community-based support during and after the process of reunification, providing them with safety and care as they transition into life in the US. Inspired by the work IFT is doing to make an actual difference in the lives of families currently being torn apart by this Administration, Molly and I co-hosted an IFT fundraiser earlier this fall where I was able to meet Julie and Francisco in person. After talking to them for less than five minutes it was clear that they are the ultimate Power Couple, reminding us all that we have power to make a change and stand up against what we know is wrong. It’s easy for us to feel helpless. We want to help but often don’t know how. I’m grateful to Julie and Francisco for sharing with me all of the ways there are to help - donating Uber/Lyft gift cards and frequent flier miles, buying groceries, attending hearings and much more. Thank you for reminding me of the power we all possess to affect change.

Learn more about ways you can get involved with IFT by visiting www.immigrantfamiliestogether.com and give here: https://www.gofundme.com/f/ImmigrantFamiliesTogetherGeneralFund

"Francisco gets embarrassed when I tell the full origin story of Immigrant Families Together, but the truth is, IFT really started when we were in the bathtub.

We’d both been looking for a meaningful, tangible way to respond to last summer’s family separation policy, when I heard an interview with an attorney who was representing a Guatemalan woman who had had her three children forcibly taken away from her before they were shipped away to a foster care center in New York and she was put into an immigrant detention center in Arizona. “She can be reunited with her children,” the attorney told the radio journalist. “She just needs to be able to pay her bond and make it from Arizona to New York.”

“Well, that sounds easy enough,” I thought to myself, certain that Francisco and I had a critical mass of angry friends who wanted to do more than post on Facebook about the horror that was unfolding on the US/Mexico border because of Trump’s inhumane US immigration policies. I felt pretty sure that we could leverage our collective anger to raise enough money to get that mother, Yeni, out of detention and back with her children. And I felt pretty sure, too, that Francisco would be supportive of the idea. As someone who came to the US as a refugee in 1980 and lived with a family who sponsored him and took him in for an entire year, he would understand better than anyone the importance of “ordinary” people deciding to take action in the face of such need.

We’d just come home from a silent vigil at the foster care facility where Yeni’s kids had been sent. We’d put our own three children to bed, set their backpacks by the door for the next morning, and ran a bath. As we slipped into the water, I told Francisco about my idea. “What do you think?” I asked. “Are you in?” Of course he was. “All in,” he replied. But neither of us knew, at the time, exactly what “all in” would come to mean, nor how much it would change our lives.

Nearly a year and a half after we started the GoFundMe campaign to raise the bond for Yeni, this collective of angry friends, as well as hundreds and then thousands of strangers, has evolved into Immigrant Families Together and raised more than $2 million, which has paid for the freedom of 85 adults who were separated from children at the border. That money is also used to provide ongoing support to their families, including payment of housing, legal counsel, medical/mental/dental healthcare, transportation, groceries, and more. Our mission is to bring and keep families together, to give them the support they need to live the safest, most stable lives possible as they pursue their asylum claims, and to expand and deepen awareness about immigration, immigrants, and immigration policy reform.

Immigrant Families Together is a movement that has been built through people power. All of us at IFT – including Francisco and myself – are volunteers, and though we both had backgrounds in social work (in my case) and counseling (in his), we’ve really been figuring out what we’re doing as we go. Our core team of volunteers consists mainly of moms, grandmothers, and childfree women who are holding down full-time jobs and raising families, women who were, in many cases, already active in their communities and in social justice work. They are a reminder that even folks with the least amount of “free time” can contribute an immense amount of support when the responsibility is shared by many. The same is true for our donors, too; while we’ve had incredibly generous private donors, including Molly McNearney and Kristen Bell among others, our fundraising success has largely been built through thousands of smaller donations.

There’s a lot I’ve learned since Francisco and I were in the bathtub, making a pact to be “all in” on the work of reuniting families, but perhaps the greatest lesson is this: Most people want to be a force for good, and when they come together, they can generate massive positive change in a relatively short period of time. In many cases, they’re just looking for the best way to get involved, and the best place to apply their skills and talents, their time, and their money. If you’re one of those people, think about the issues – or even just one issue! – that matters most to you. Look in your local community and identify who’s already doing the work on that issue, and reach out to see how you can get involved. Be honest about what you have to give and what commitment you can make. And then, a year from now, look back and reflect on how much change you’ve facilitated." 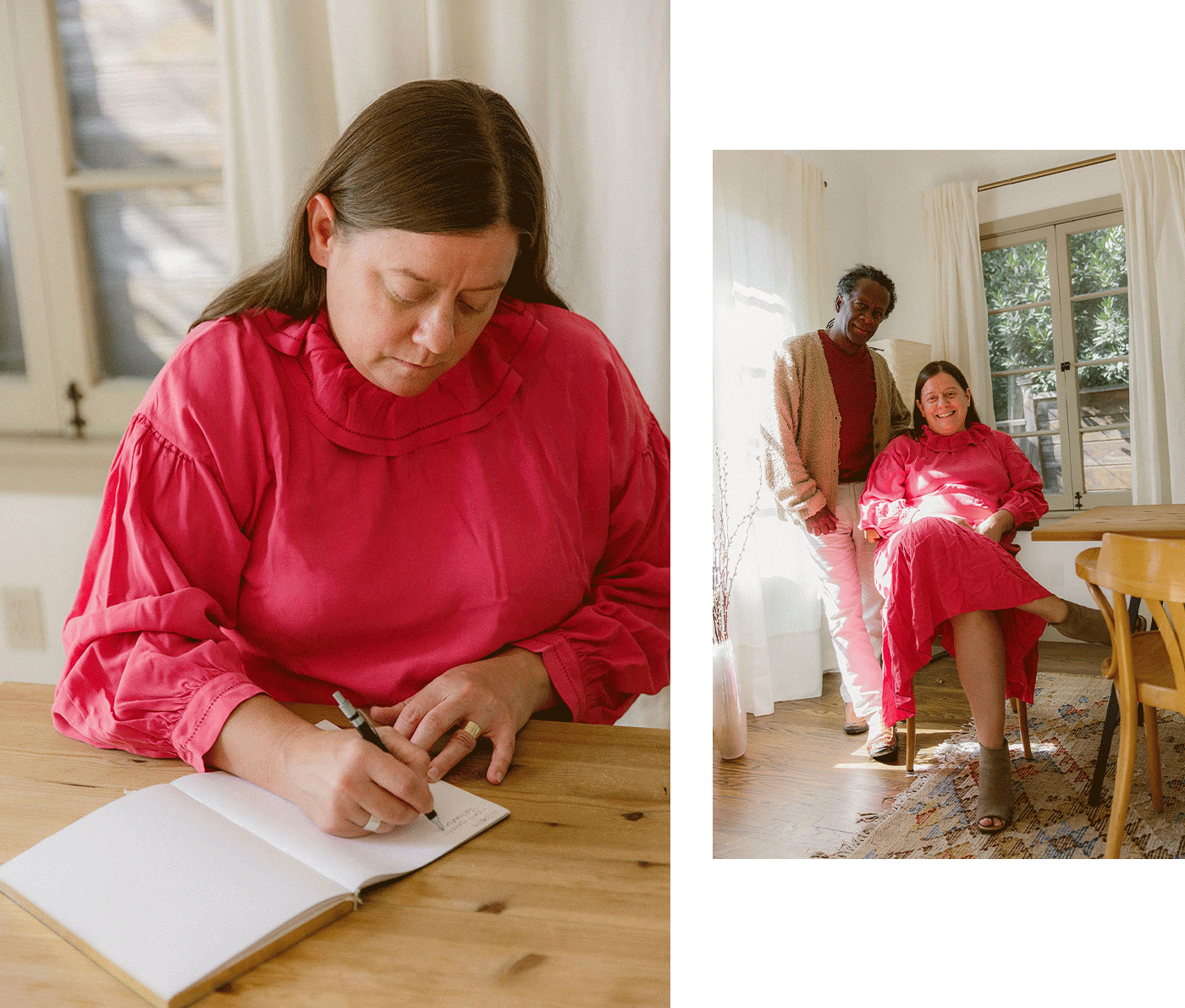 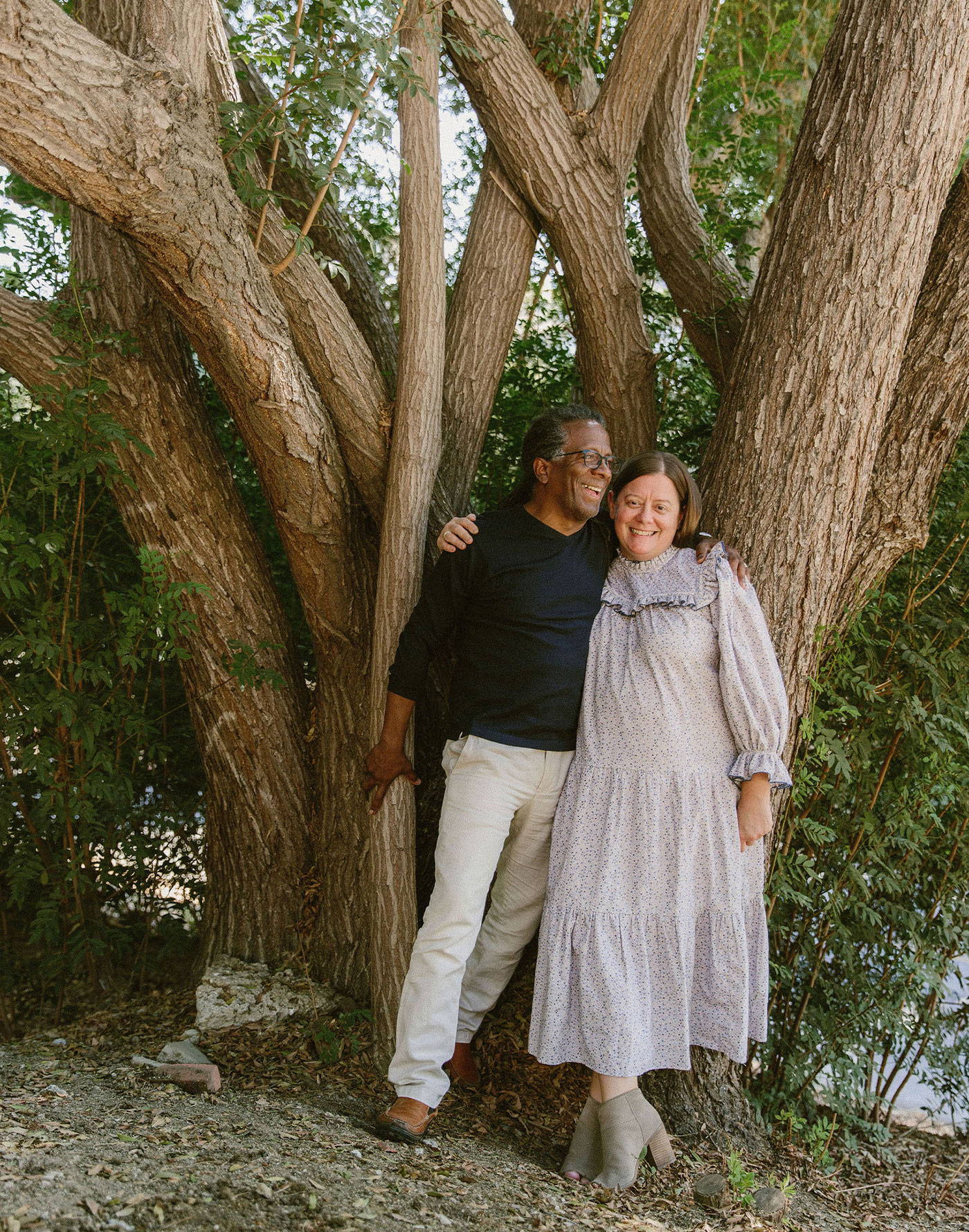 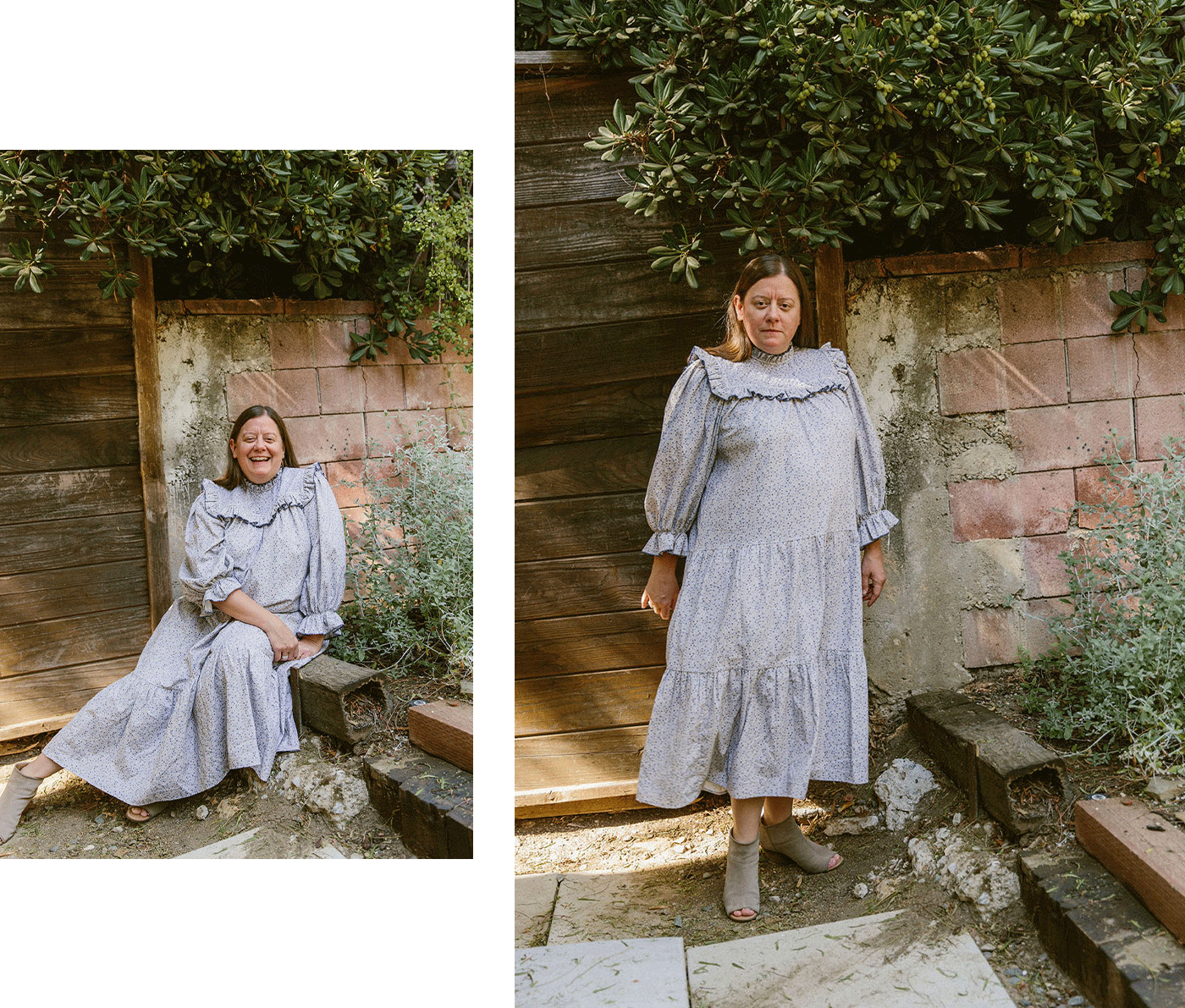 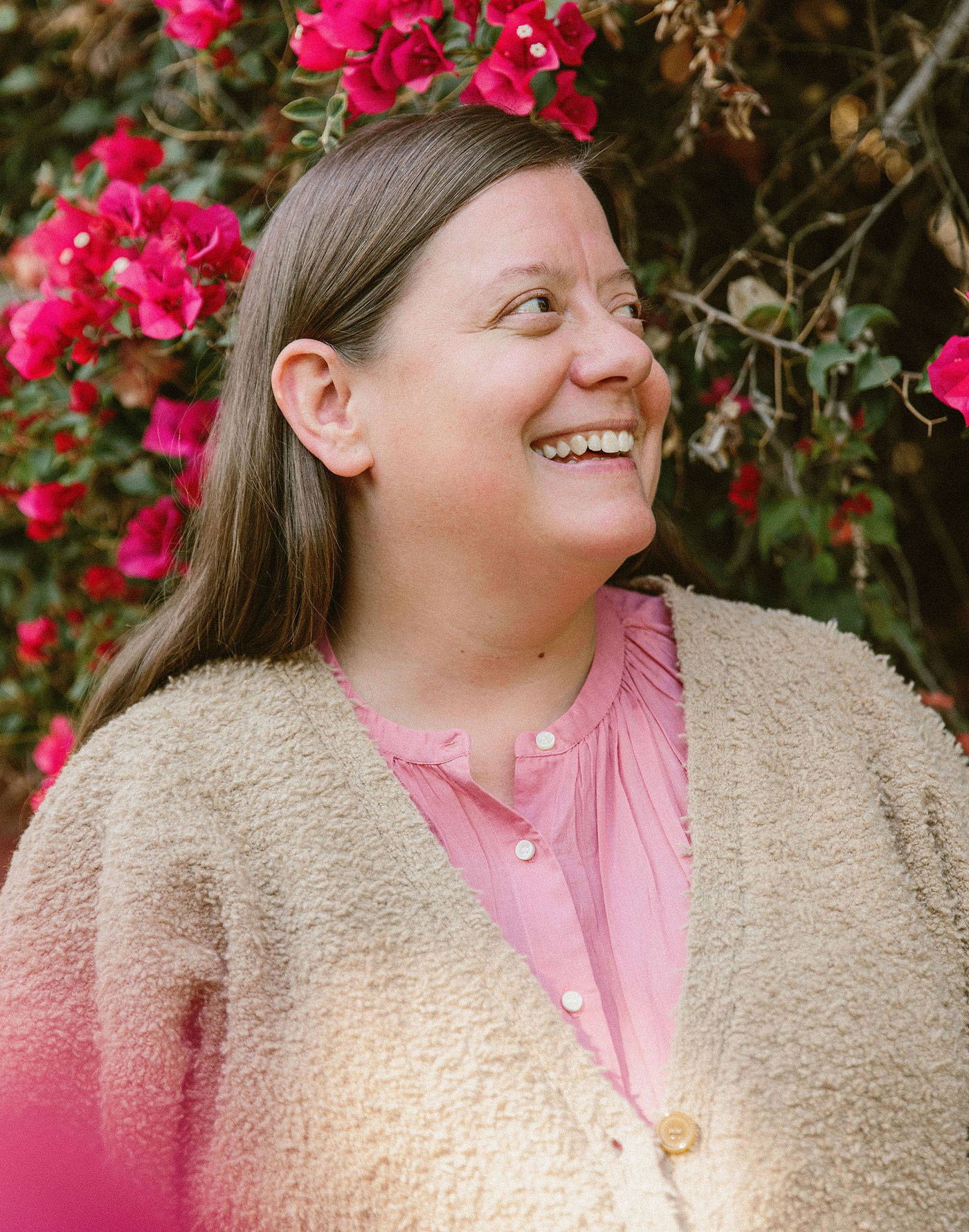