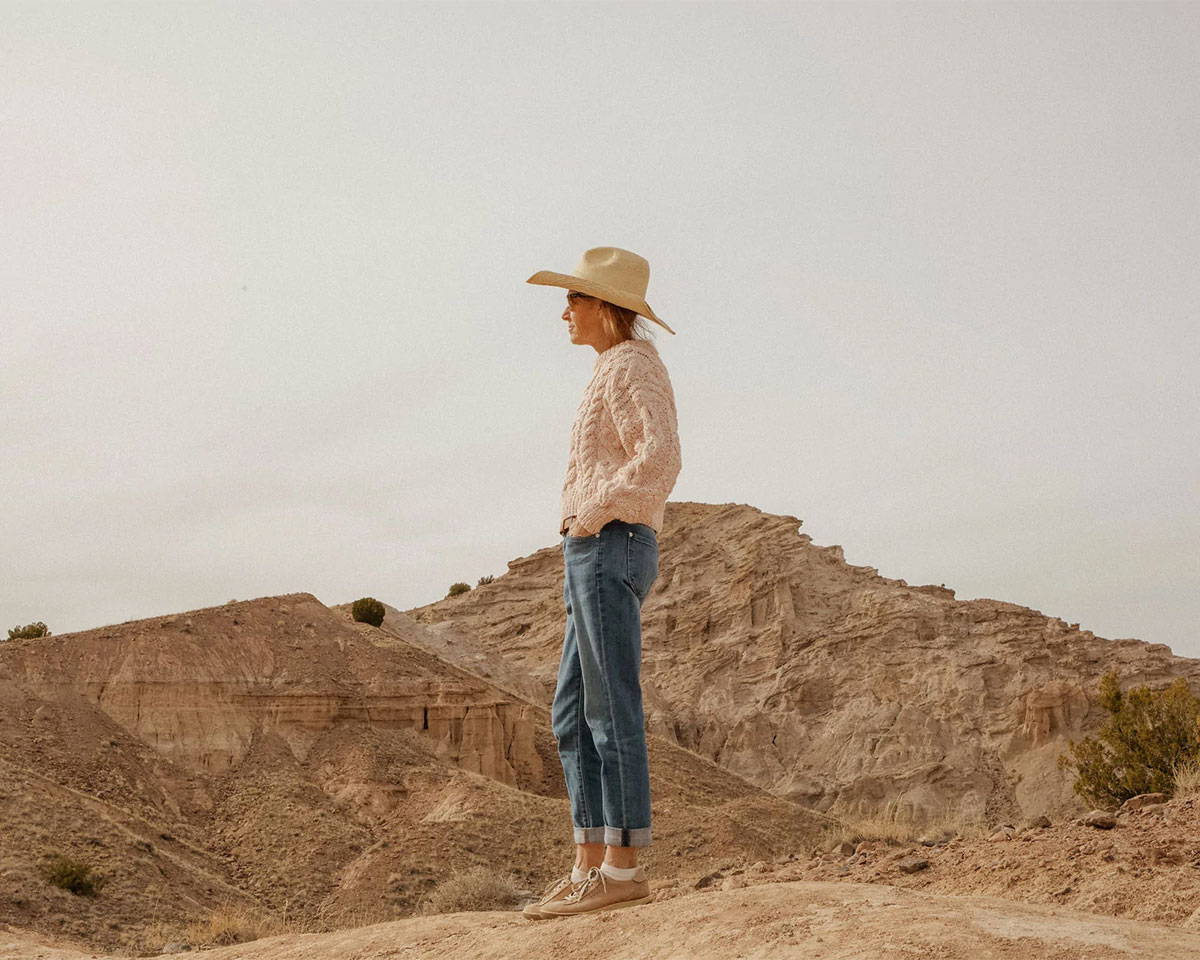 In honor of Mother's Day, this weekend, I am thrilled to feature my own mom, Laurel, in the Journal. She is a person who is deeply passionate (about loads of issues, quite vocally so), an intellect and the person I call for literally every problem in my life. Having always been close, seeing our relationship change, yet continue to grow as I have grown, is something I’m so thankful for - daily calls by me still a regular. She is always excited about something and makes aging seem like a breeze - comfortable in her own skin, the way that nature made her. She has a zest for life and is continuing to teach me new things, even if she doesn't know it - whether that is something about Thoreau's childhood, an obscure PBS period piece (yes, I still use her Netflix so I get to see all of those goodies she has been watching), a new type of martial art (she runs activity classes for the Rec Dept. at UCSD...), how to grow milkweed to attract Monarch butterflies… She indulges my fantasies and momentary interests and continues, through example, to remind me how to be a good person (like when I was a freshman in college and could vote for the first time, she drove my ballot up from San Diego to me - I know, to show me how important it is to have a voice in our government).

I'm so lucky she (forces) us to go on trips occasionally, just the two of us, and recently we went to New Mexico - where we pretended to live like Georgia O'Keeffe. See below for her favorite books (she has her masters in writing which she got at age 55 & is an avid reader) and pictures I took of her in New Mexico.

Book recommendations that have stayed with her

Walden by Henry David Thoreau: Henry David Thoreau is one of my go-to idols. As one of our earliest American environmentalists, Thoreau did his famous cabin stint by Walden Pond at age 28, keeping copious notes about every bird, bug, flower, tree and wayward thought as he discovered his own values and those of the natural world during his two- year experiment in living simply. Walden is a compilation of his experiences and insights and is a book I keep close-by for inspiration.

A Silent Spring by Rachel Carson: Rachel Carson is a complete badass, who in 1962 published “A Silent Spring” a well- researched, scientifically sound and beautifully crafted piece of prose, warning of the dangers to our natural landscape through overuse of chemical pesticides and, in particular, DDT. Her lone efforts, against all odds, led to the banning of DDT, the formation of the EPA and the awakening of the American public to the cause of environmentalism. She reminds me of the power of one.

An American Childhood by Annie Dillard: In what’s, by far, my favorite memoir, this Pulitzer Prize winning author traces her childhood, from age five until she heads off to college, growing up in Pittsburgh in a most unique and zany household where personal freedom, growth and exploration were the order of the day. I read this sweet and beautifully rendered story of Dillard’s youthful explorations and adolescent awakenings before I became a mother and consider it one of the best parenting books I’ve come across.

Left Hand of Darkness by Ursula Le Guin: I never thought I was a fan of Science Fiction until I met up with Ursula Le Guin. Sadly, she recently died at age 88 and that’s what prompted me to assign her novel as my book club pick. Am I glad I did. In this novel, considered one of Le Guin’s best, she carefully crafts an “other” world, makes it believable, down to every inter- planetary detail, lets us enter this world, which leads us to a reflection of our own world and our own nature. Peppered throughout the novel are little gems of opinion and commentary that are startlingly provocative. Here’s the opening line to give a taste of what’s to come, “I’ll make my report as if I told a story for I was taught as a child on my homeworld that Truth is a matter of the imagination.”

Dream Work by Mary Oliver: I’ve always enjoyed reading poetry, from Keats to Kendrick Lamar (how great is it that he won the Pulitzer?) When Phoebe was a little girl I would frequently read her bedtime poems. I still remember one that she always asked for, “This Is Just To Say” by William Carlos Williams. Poems have a way of boring straight to the core of things in the most beautiful and imaginative way. One day I happened across a poem by Mary Oliver entitled, “The Journey”. It was the right poem at the right time and I’ve been an Oliver fan ever since. Dream Work contains that poem along with the startingly beautiful “Wild Geese” and many other extraordinary poems. Oliver takes the simple and ordinary moments in life and nature and makes them special. 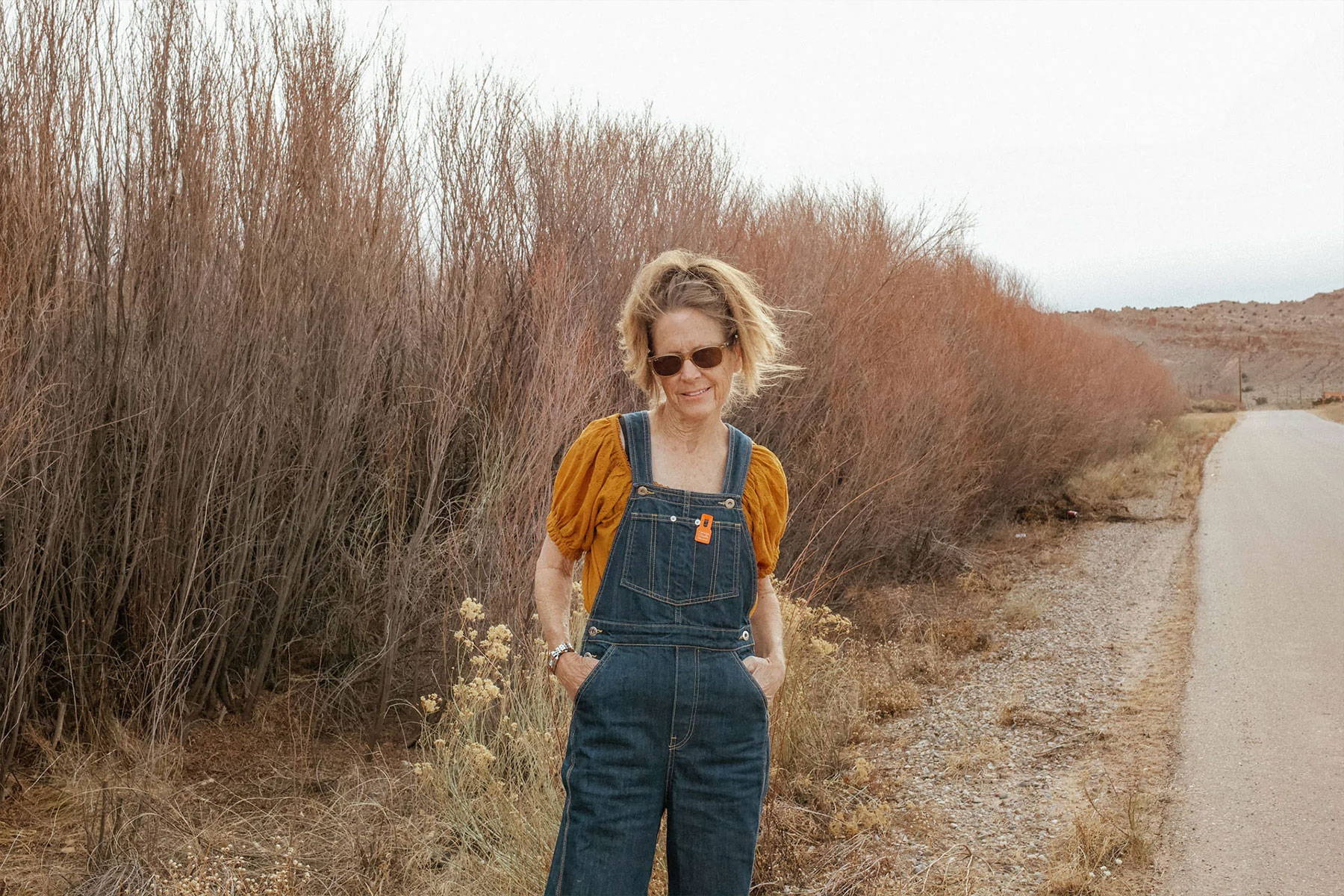 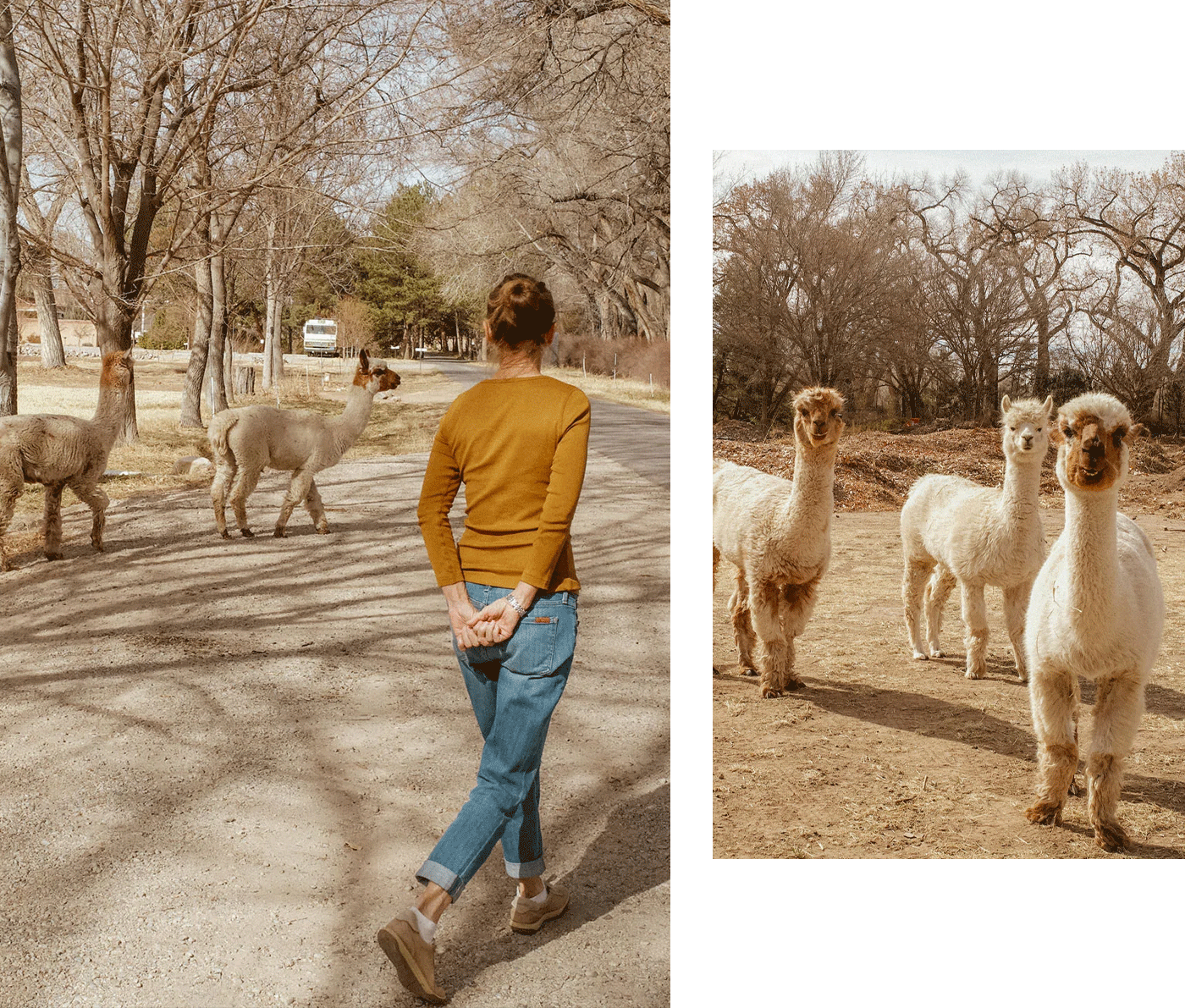 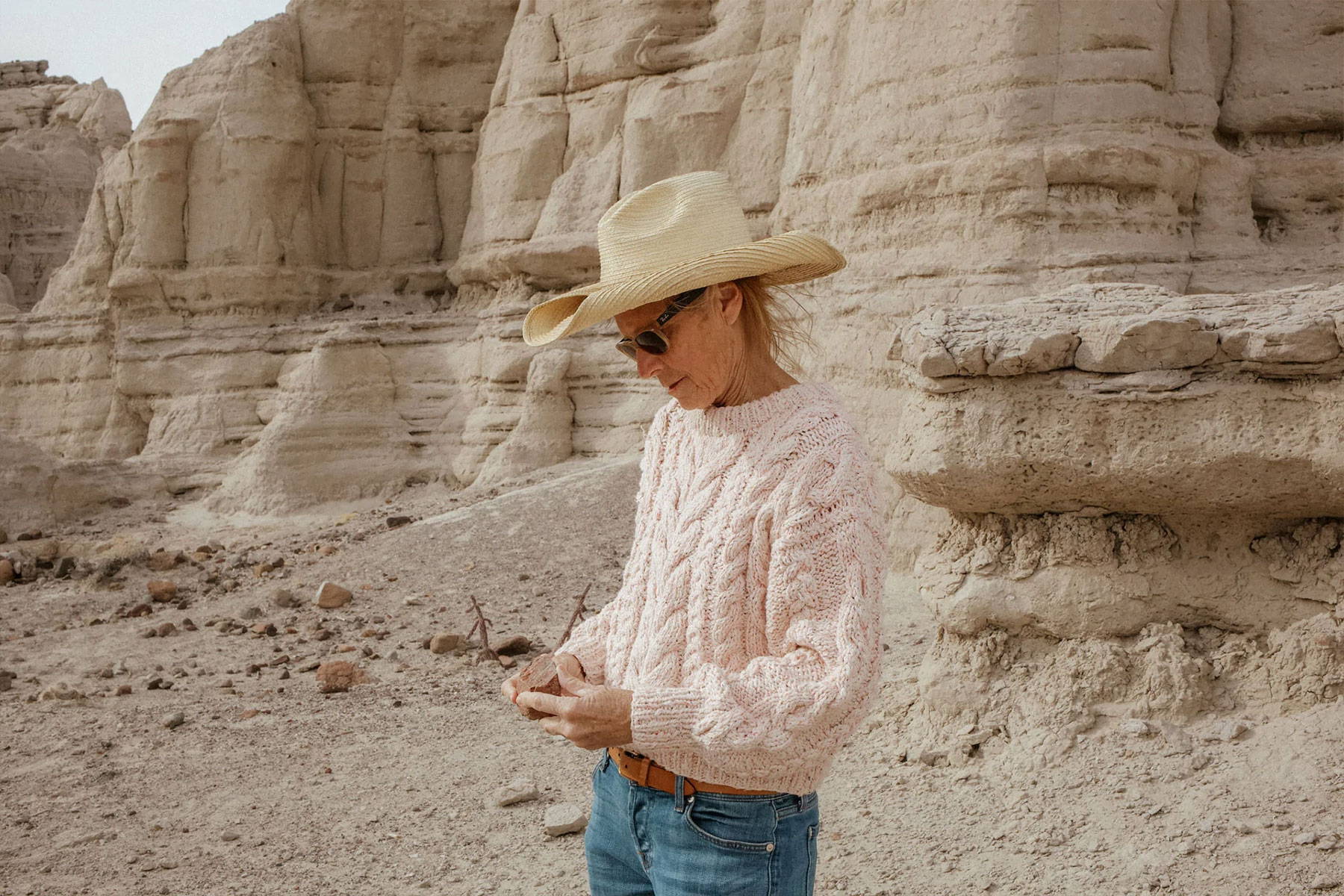 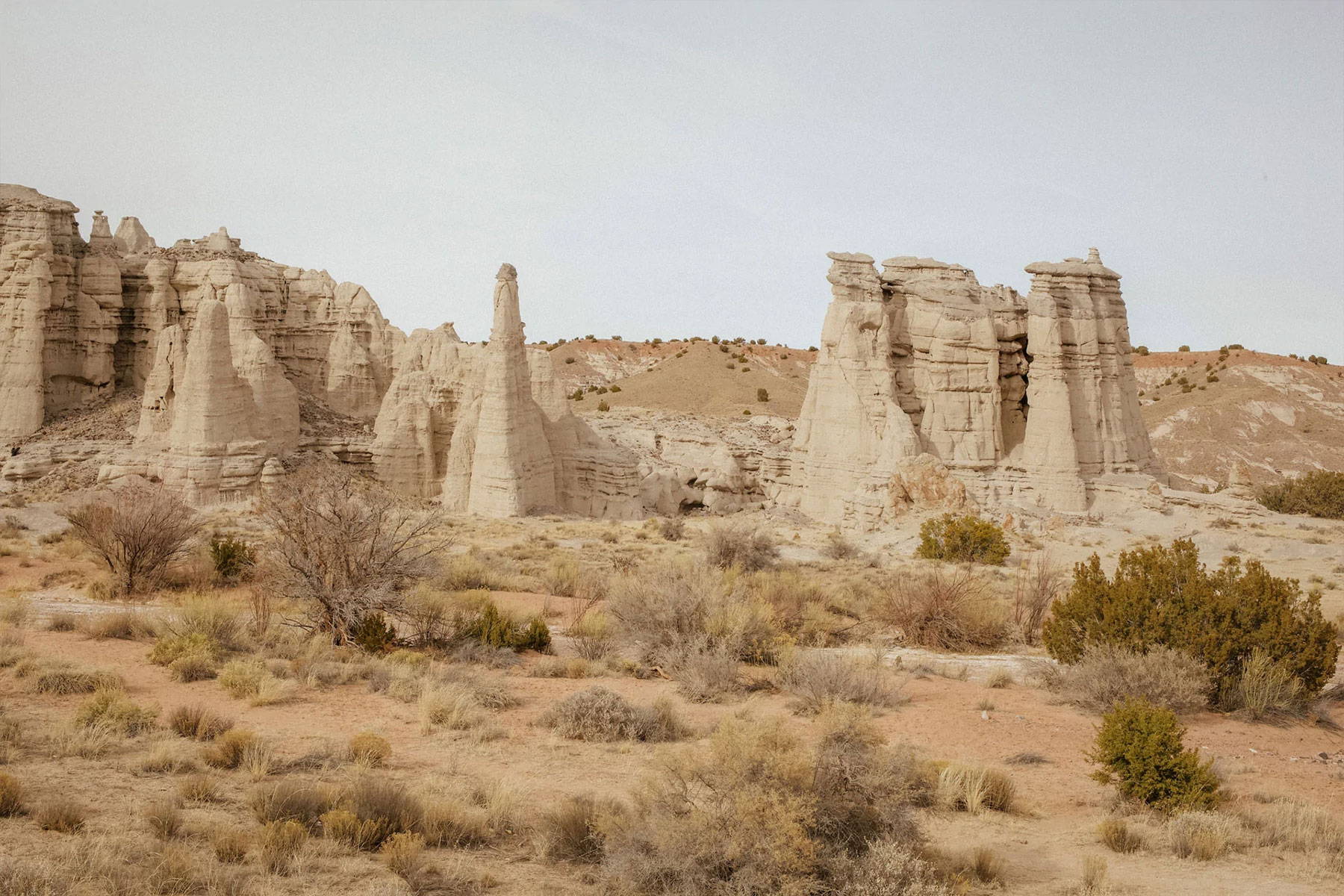 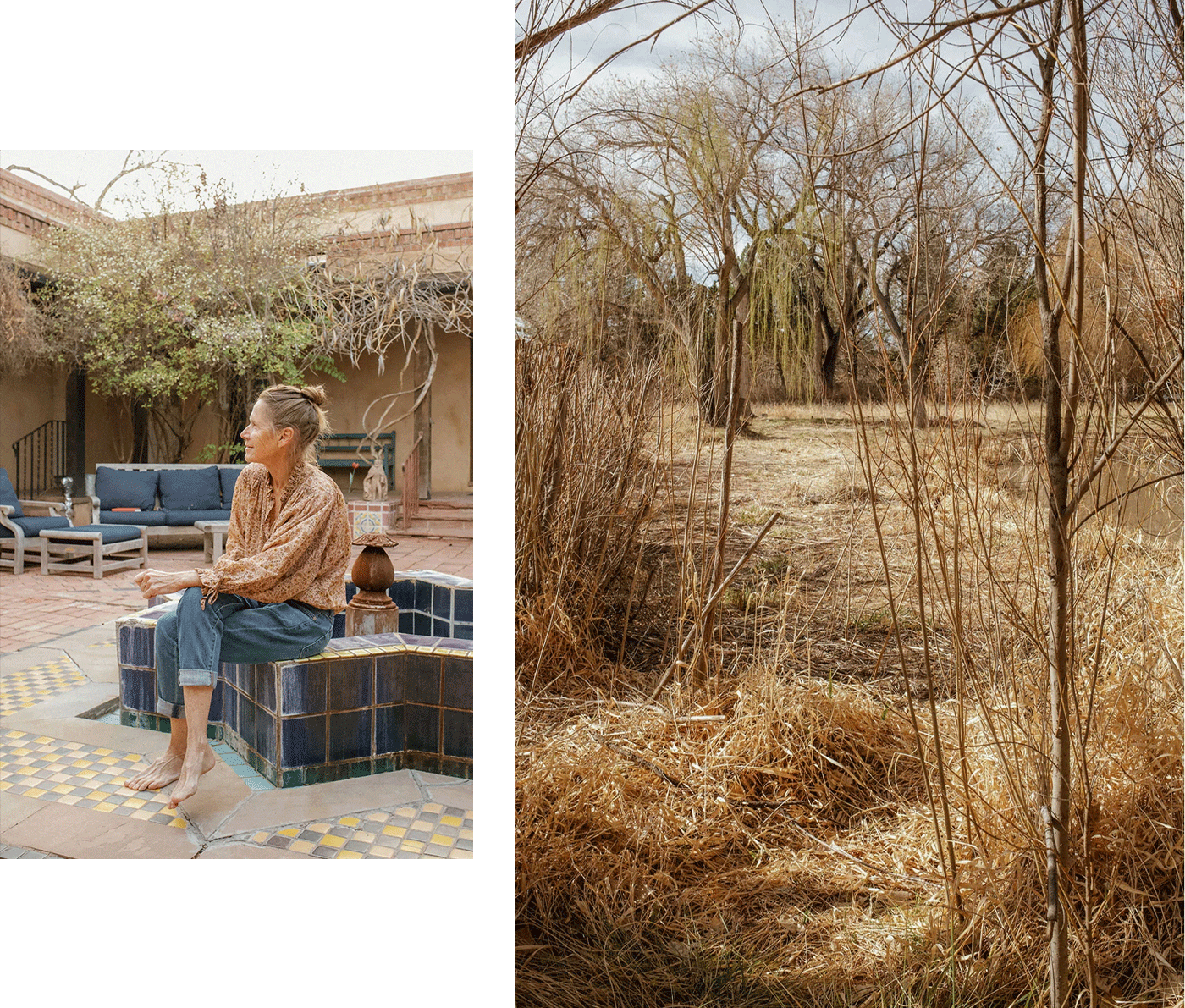 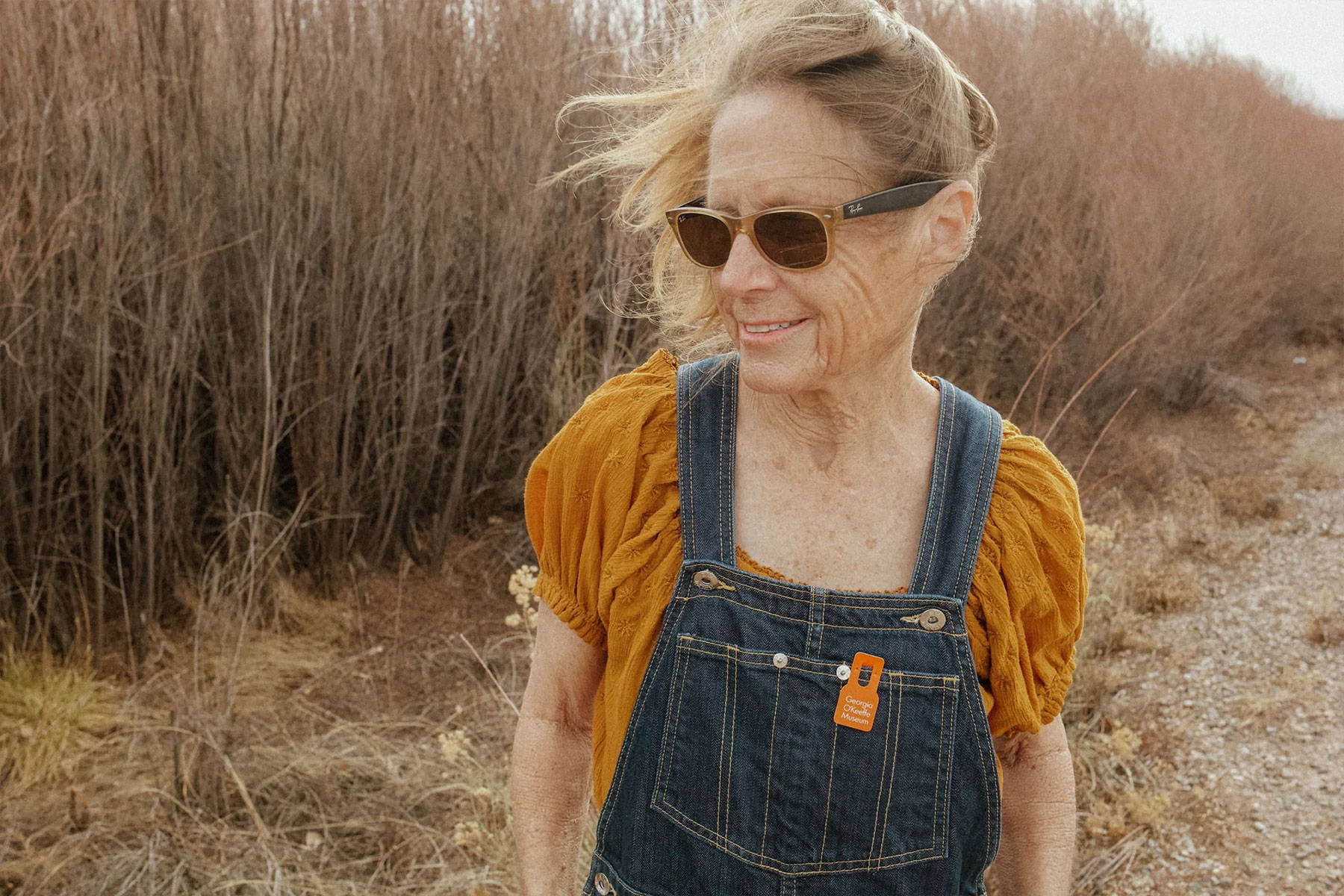 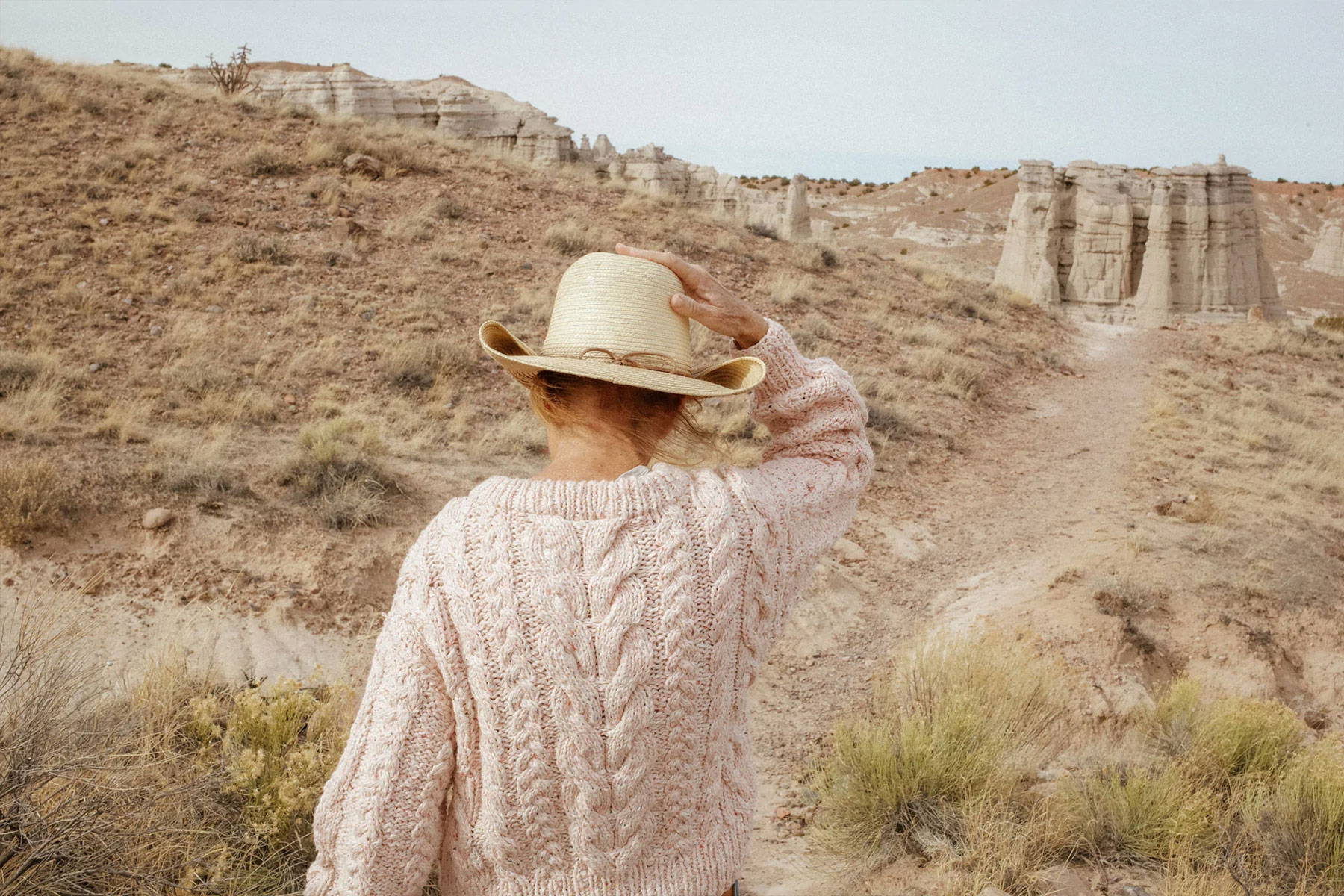 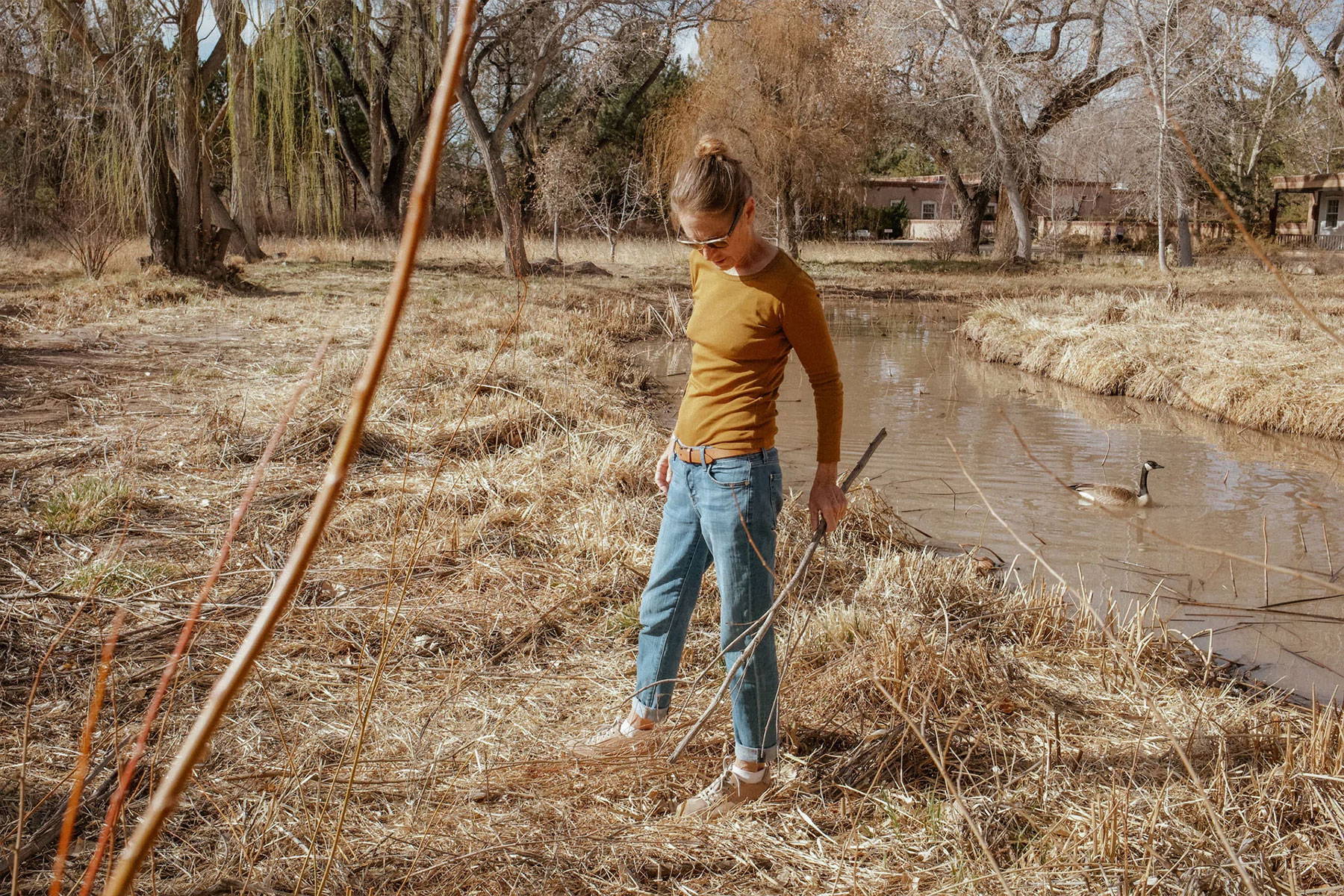