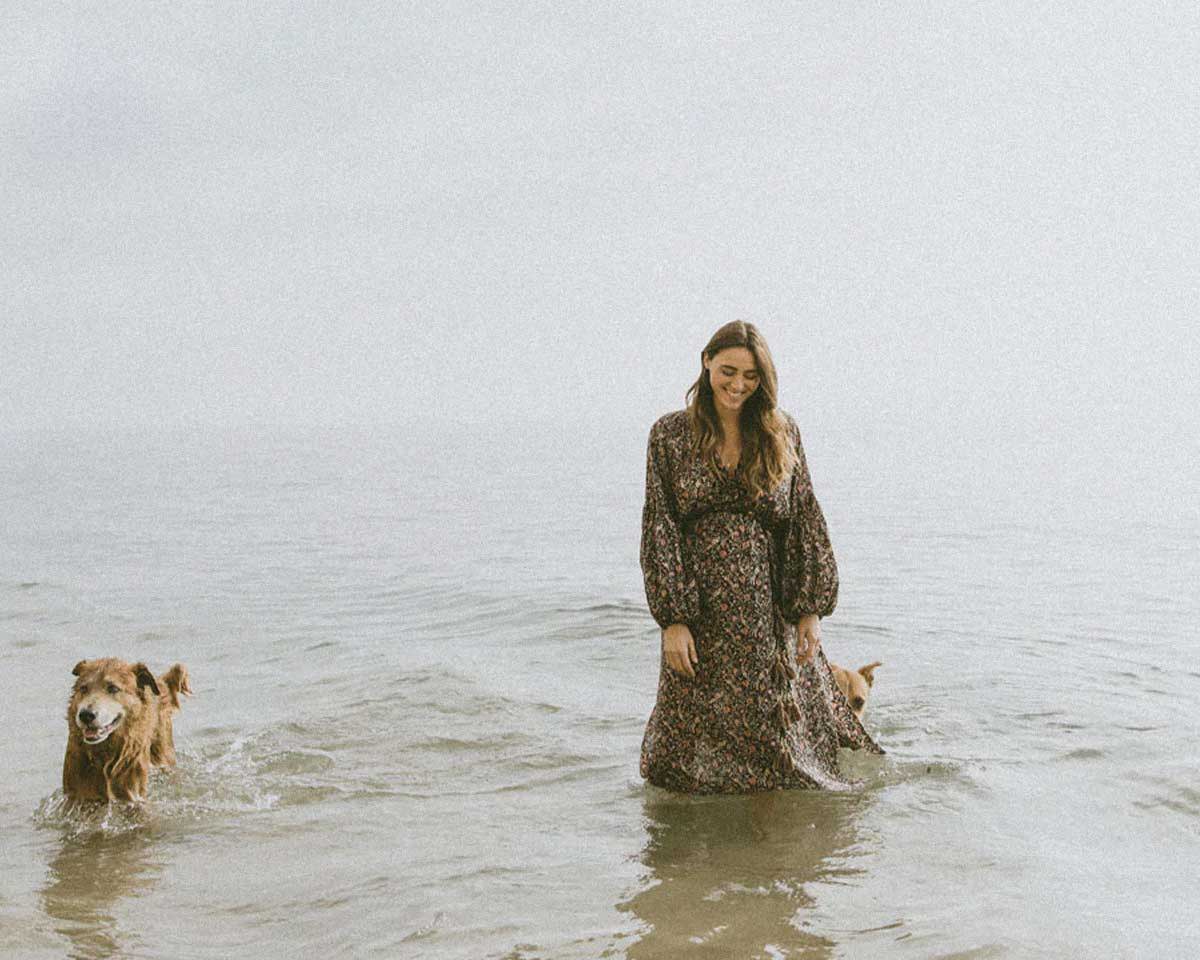 Tucked away near Paradise Cove in Malibu on a foggy winter morning, I met Ray Roberts - glowing at 7 months pregnant, barefoot with her dogs in tow. We were lucky enough to connect with Ray via her dear friend Kelly (@francesloom). We knew right away she would be perfect for a Journal feature as her community and ours were so intertwined - her natural lifestyle truly represents a Southern California upbringing, similar to many of us at DÔEN. Ray moved from Venice Beach to Malibu a year ago with her husband and hasn't looked back since. Directly after moving, Ray and her husband decided they wanted to have a baby to raise in the midst of the relaxing lifestyle and vibe of Malibu and the power of nature by the sea. Her dogs don't even know the concept of leashes and the beach is her sanctuary - at least twice a day she walks the dirt path near her home to a small seaside cove. Having worked as a model since she was young, Ray has moved around a lot, but she's now settled fully into a lifestyle dominated by nature while waiting for her baby boy to arrive in February. Our morning together was filled with fruit smoothies, dog licks, and the sweet smells of California shrubs and salt water. See more below. 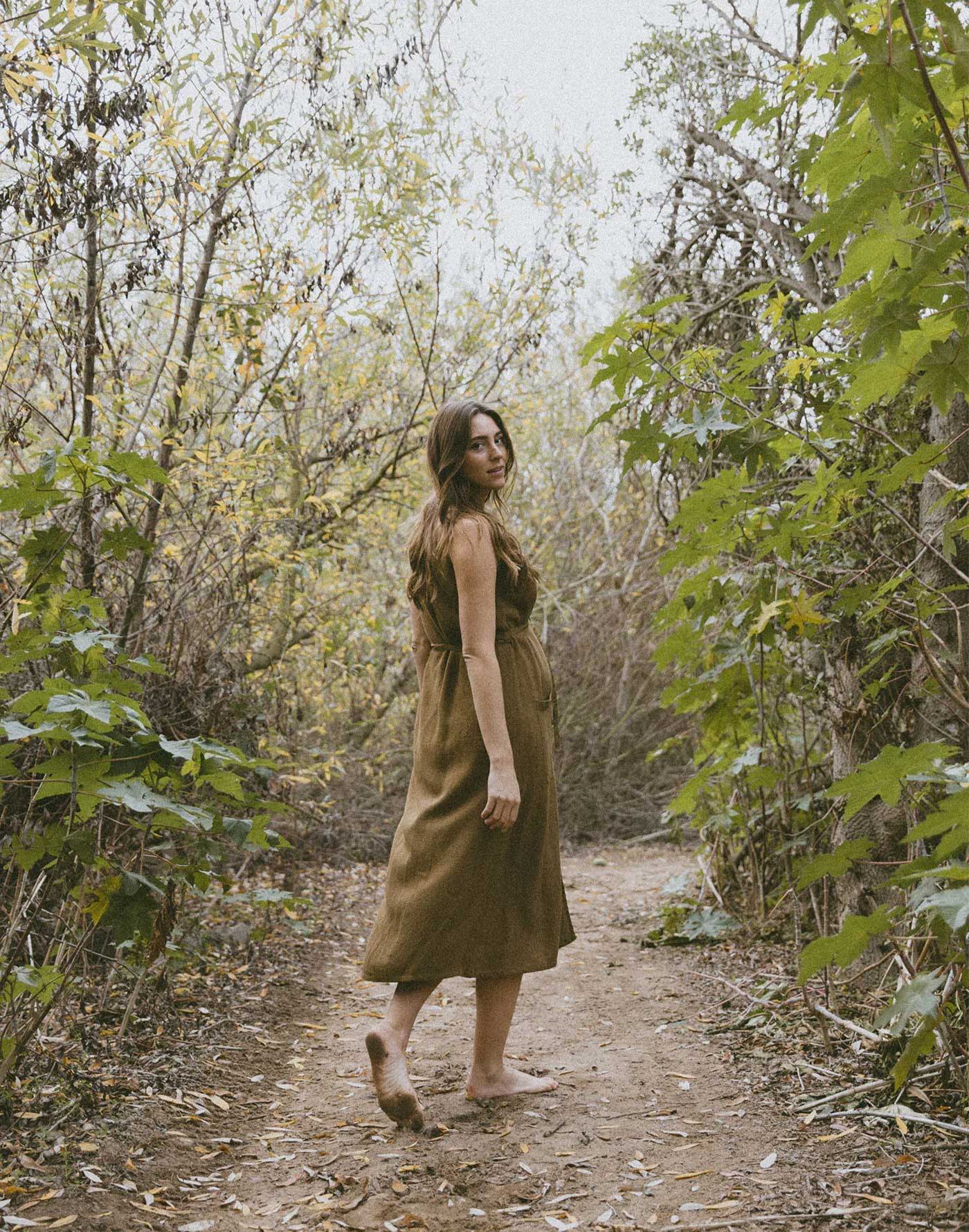 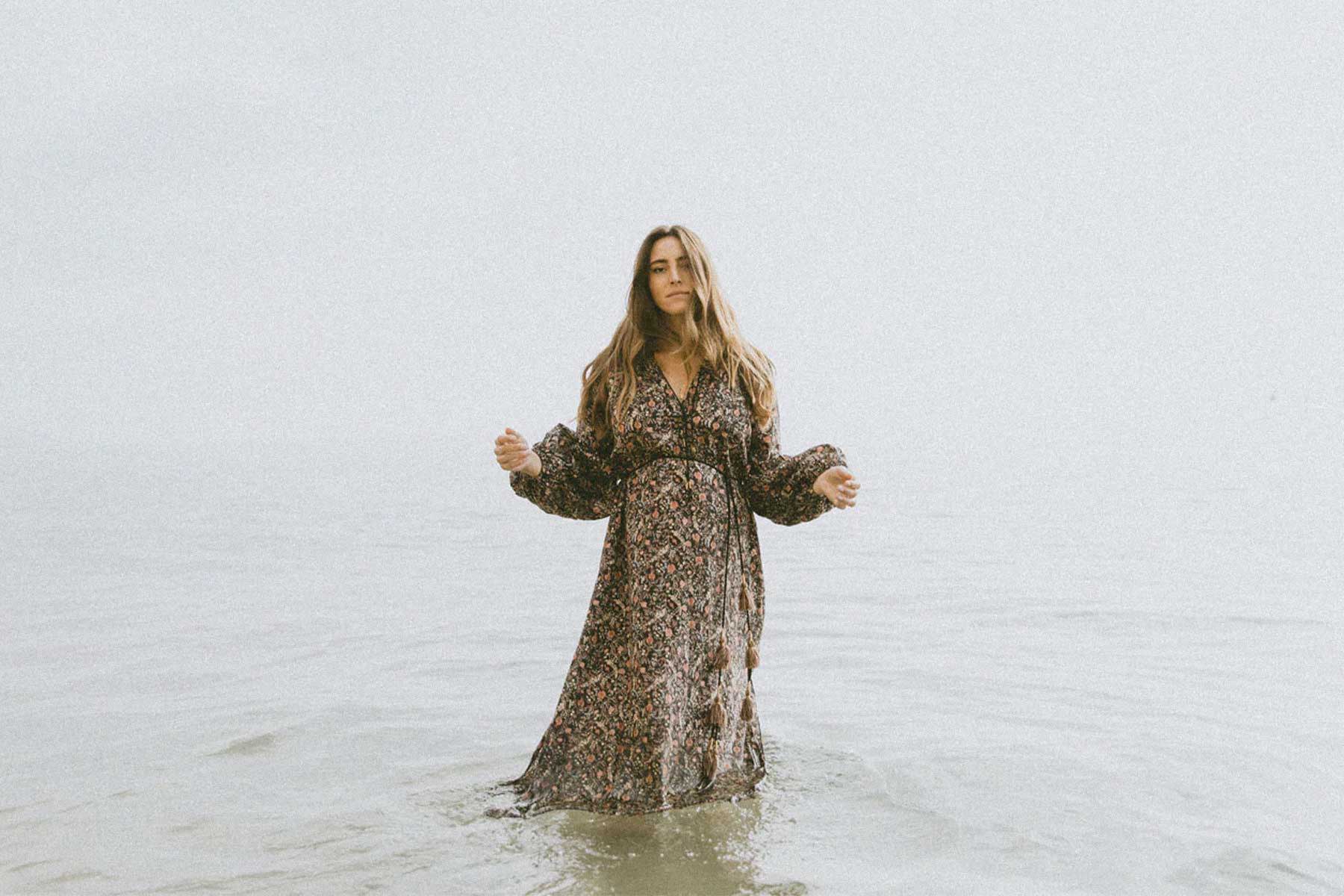 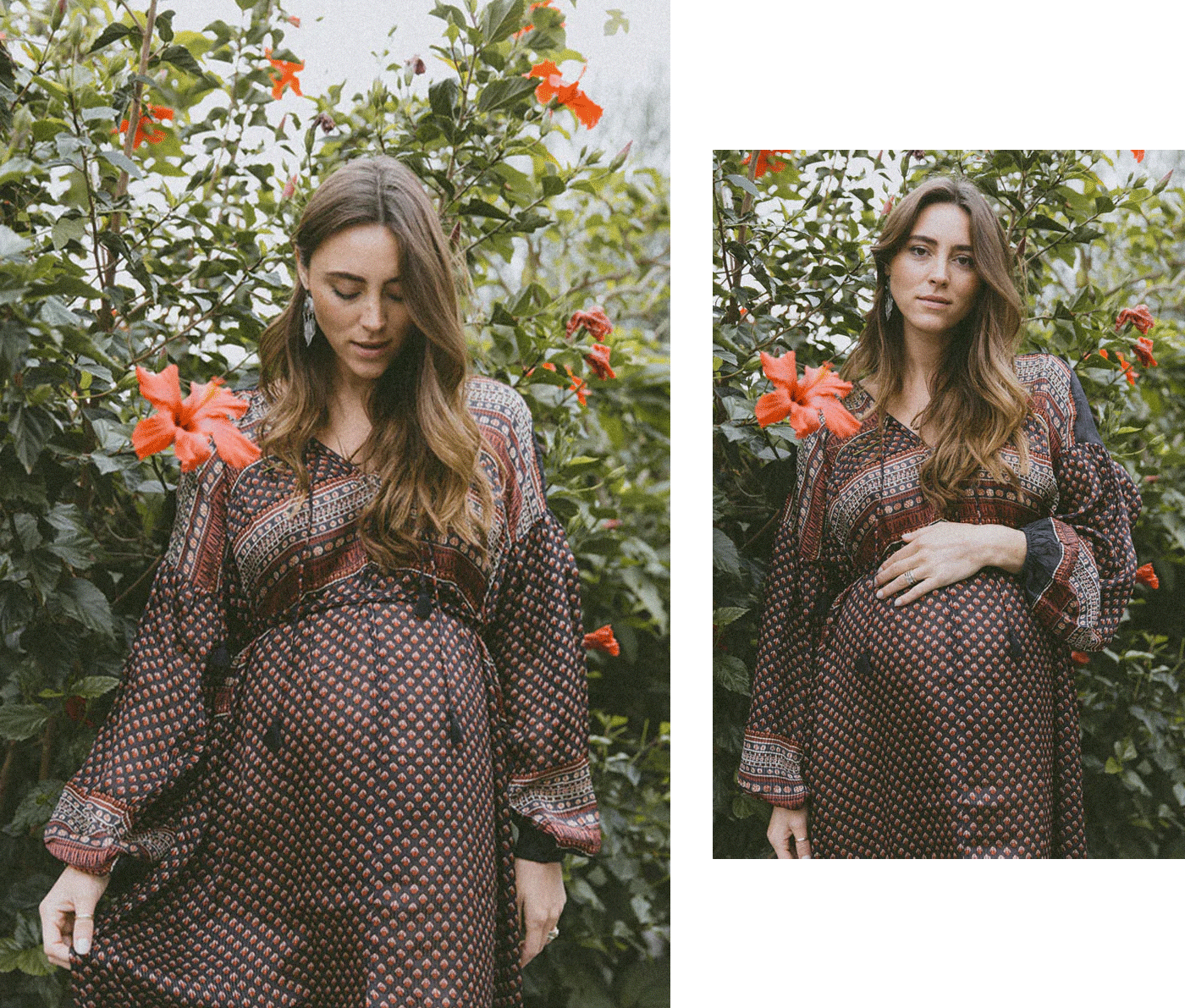 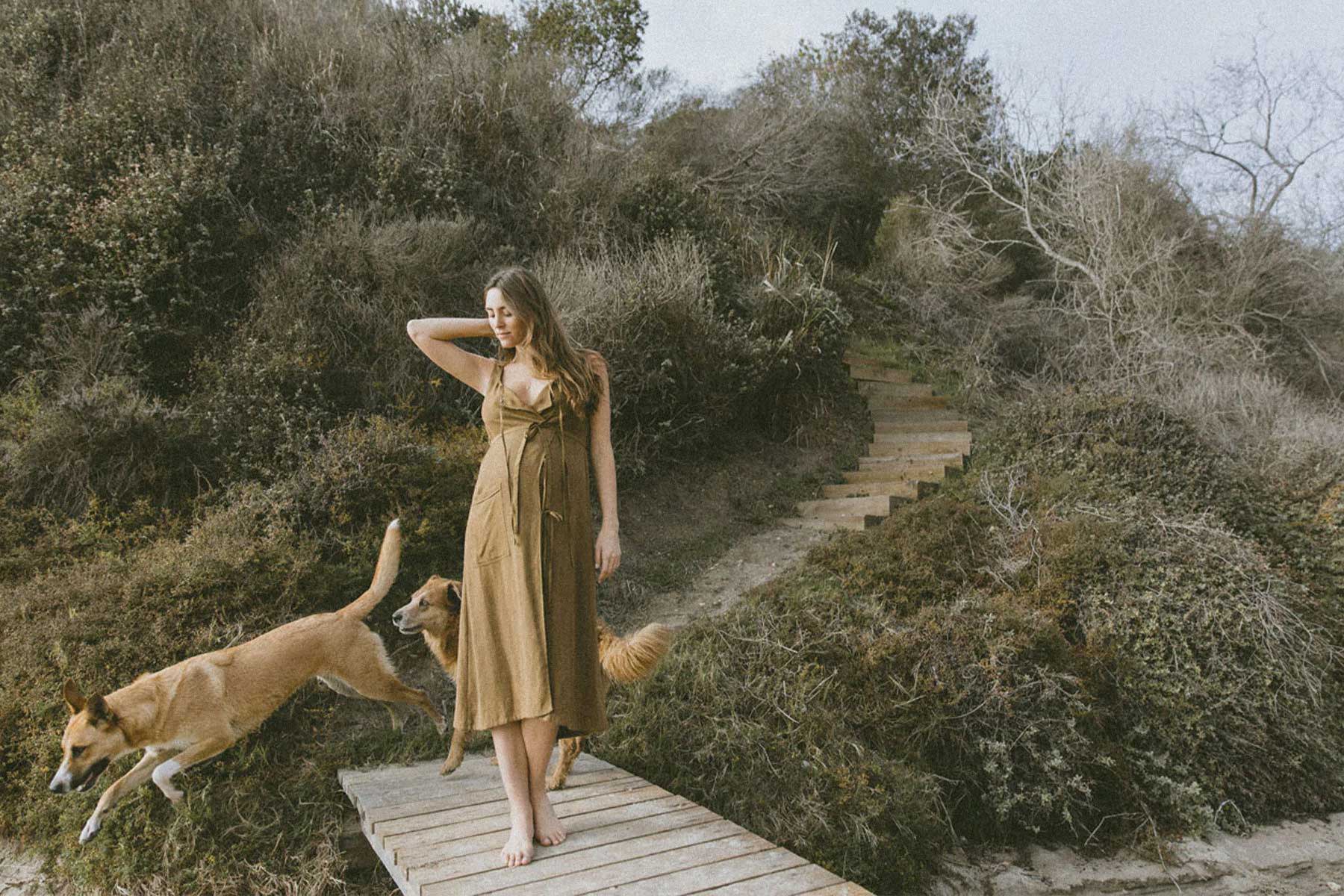 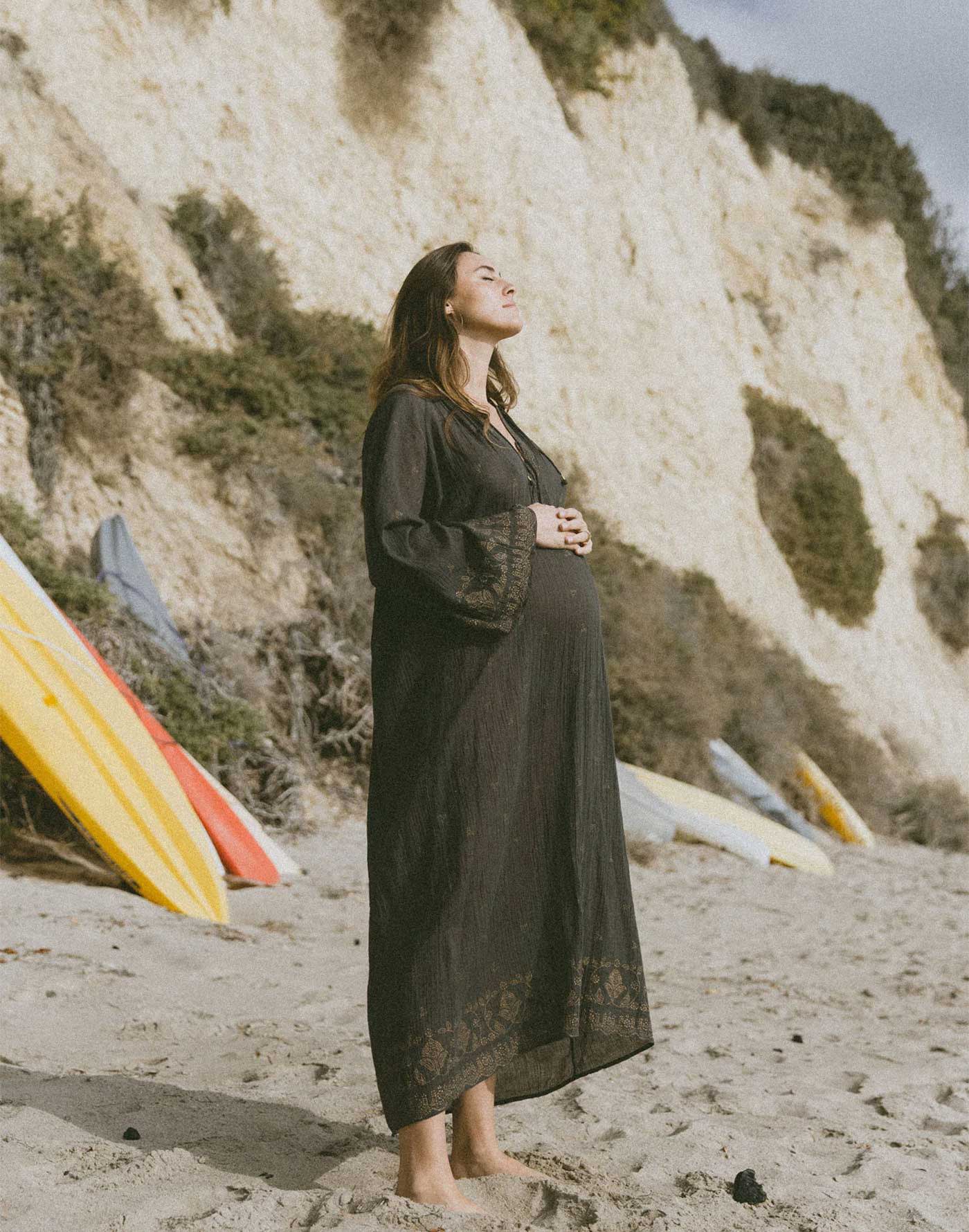 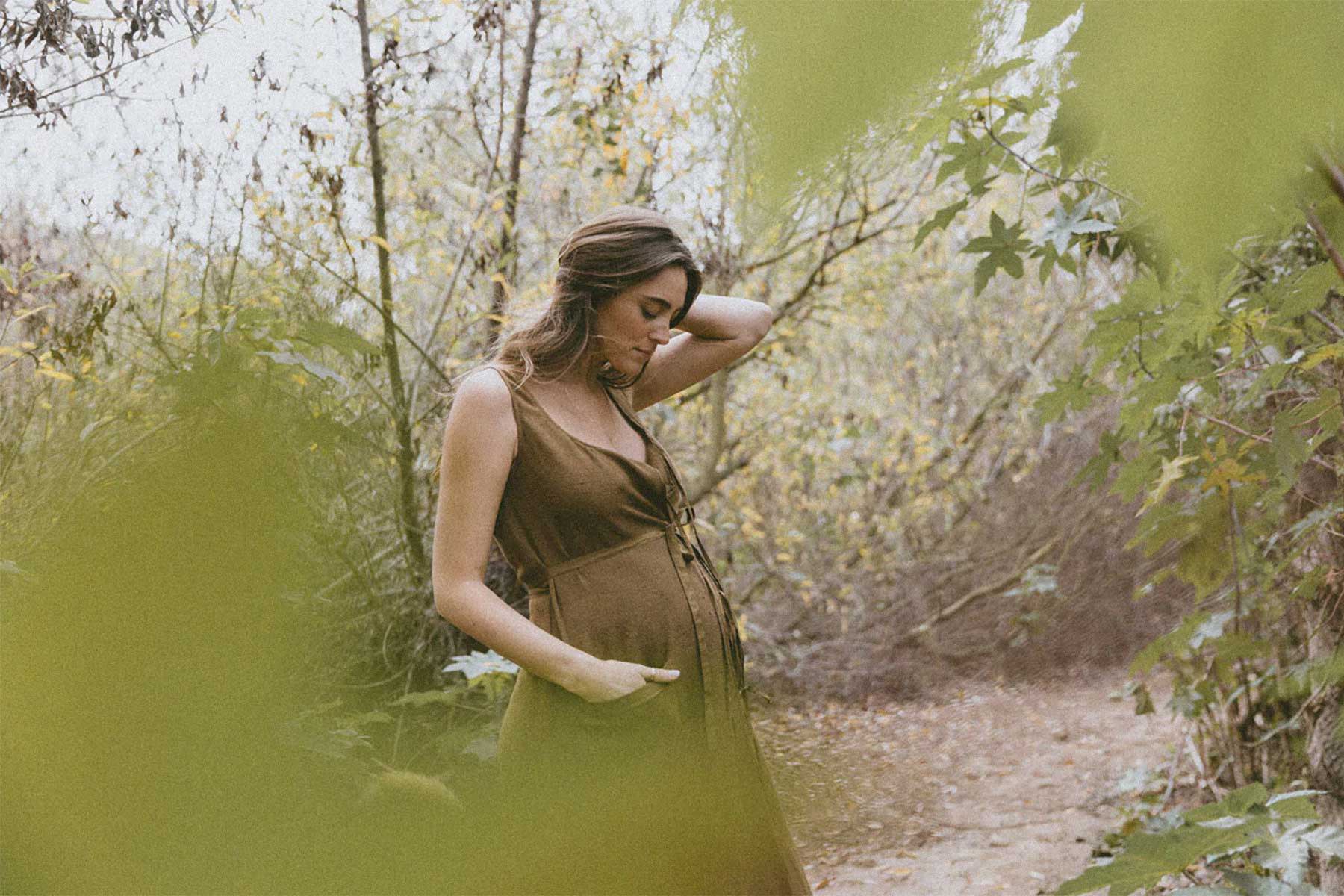 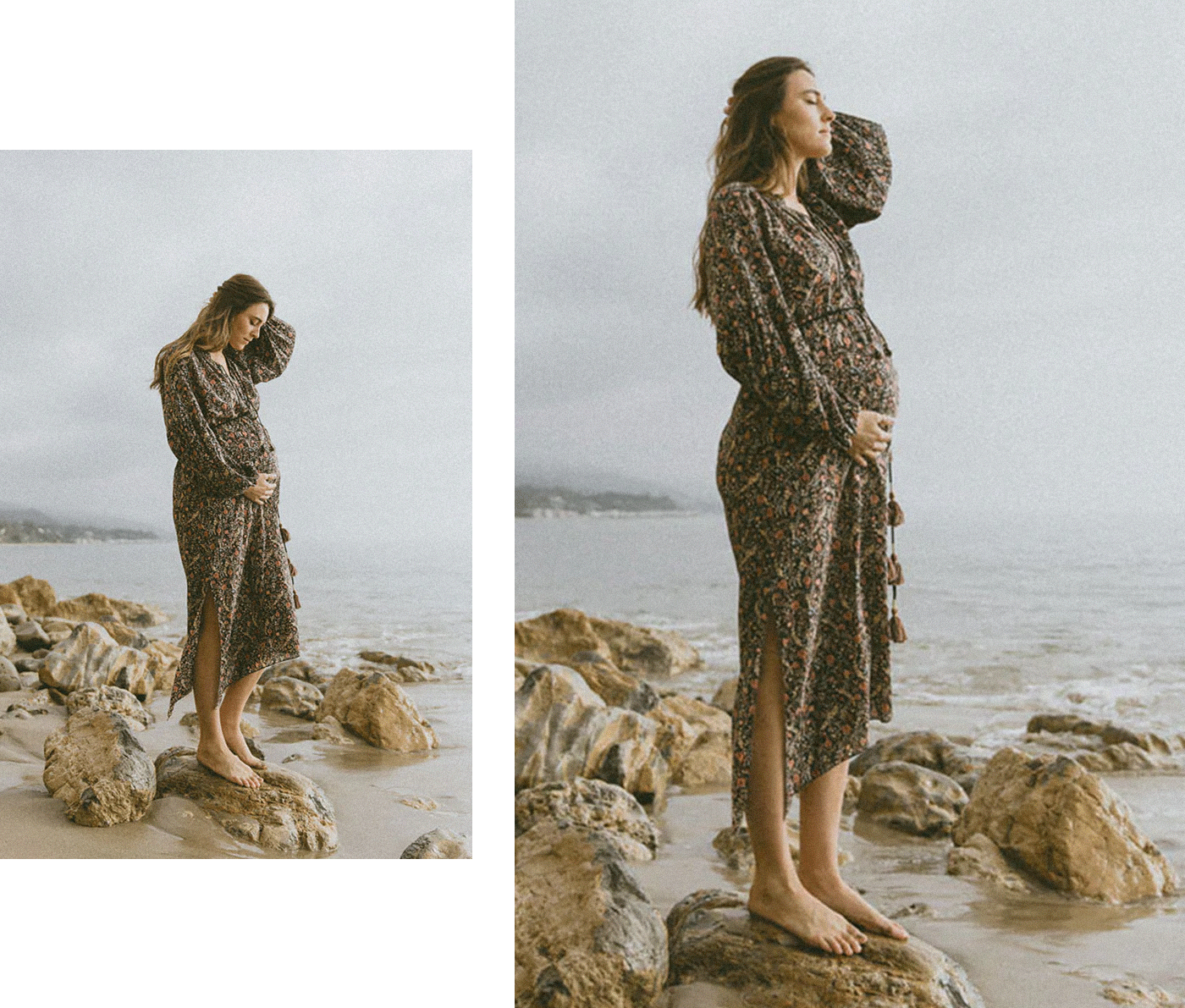 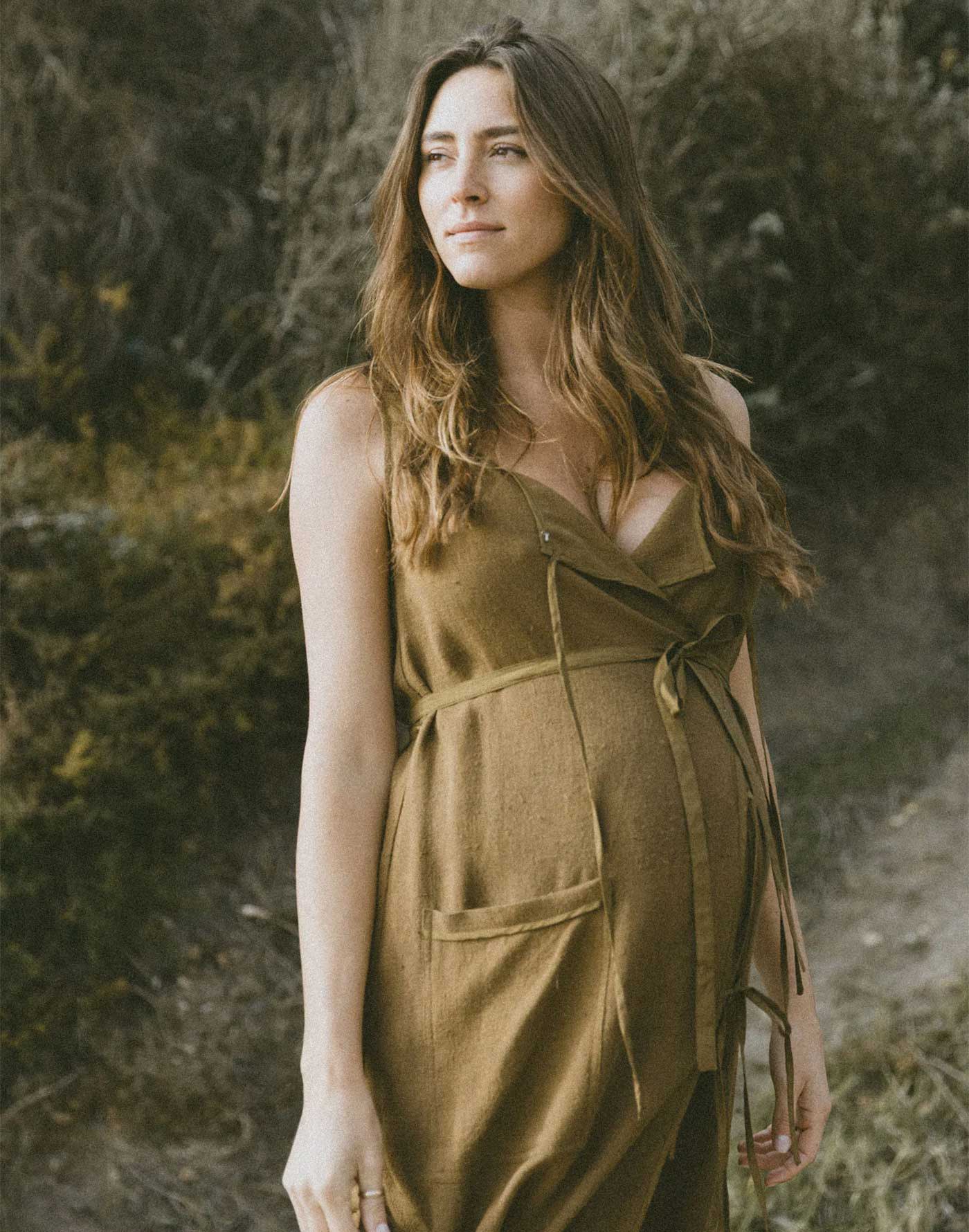 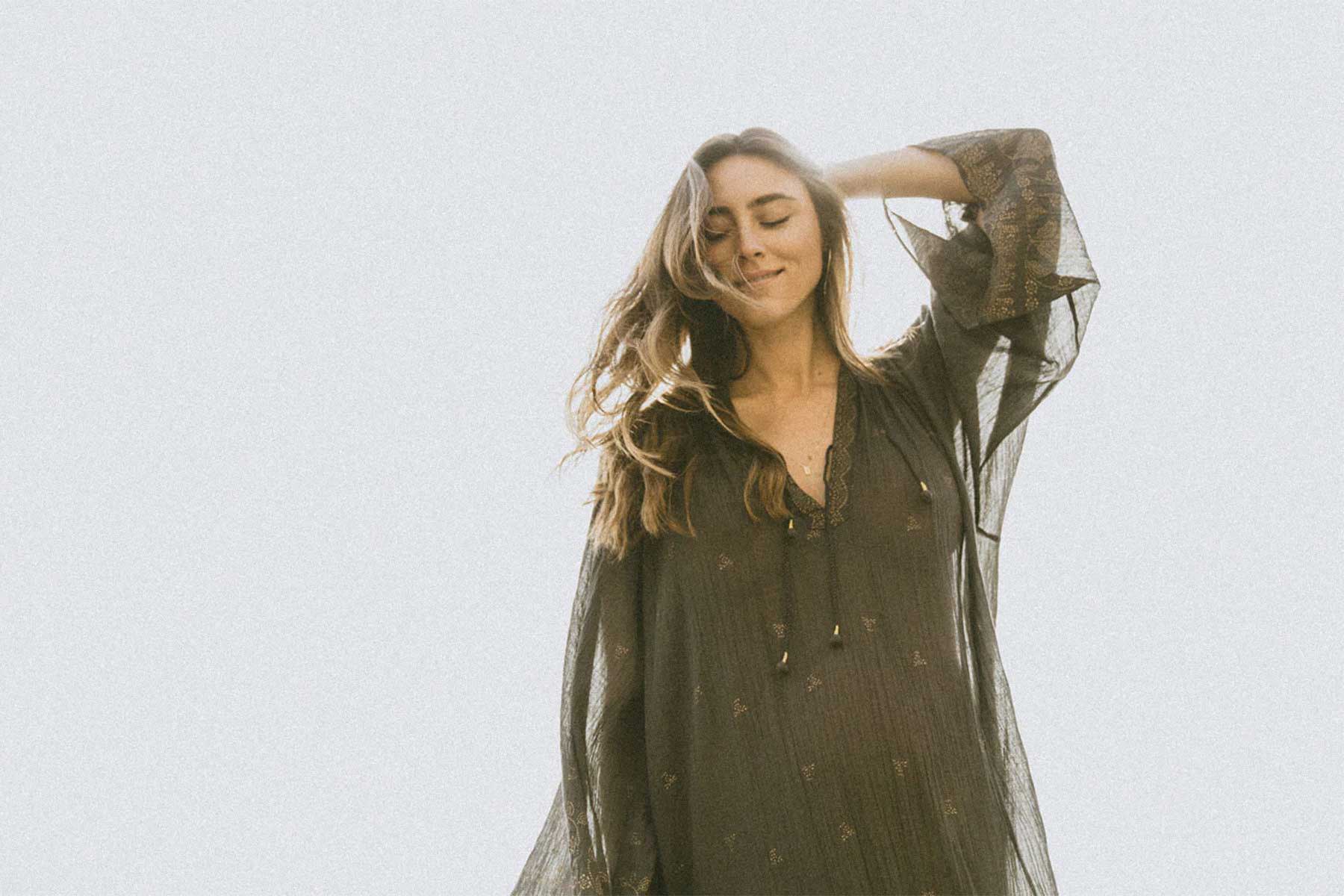