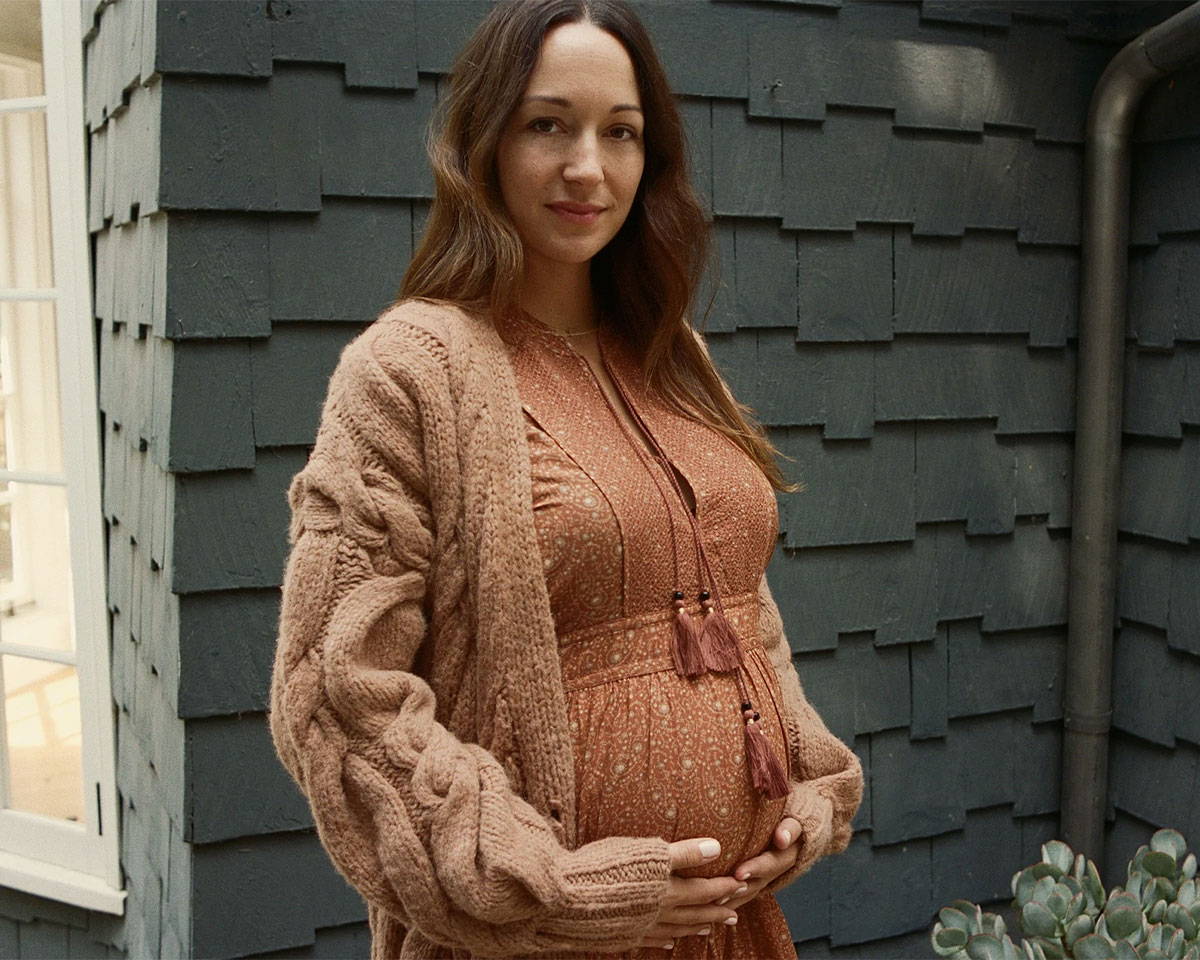 I met Erin back in 2008 on a photo shoot (i've known her longer then my husband!). I remember being immediately attracted to her energy - she had a positivity that was really neutralizing and calm in that type of setting (photoshoots). Since then, Erin has been on the top of my list for co collaborators at photoshoots not to mention a friend who i've counted on for deep chats, life moments and beyond. She was with me on many long winded projects, from a crazy 18 hour music video shoot with my husband in the Salton Sea to a shoot in Hawaii when I had just found out I was pregnant with my oldest son Henry. It's been fun to watch each other evolve and grow through life over the last decade and I’m especially excited for her latest chapter - becoming a mother. See below for a glimpse into Erin's journey with pregnancy thus far, and for photos I took of her, her wife Liz, and their sweet dogs at home in Laurel Canyon.

"When I first thought about getting pregnant, I thought it was going to be easy. If you’re like me, you've spent a lot of time fretting about how not to get pregnant for the majority of the time you are sexually active. I spent YEARS avoiding an accidental pregnancy.

This practice played a large part in my confusion as to why I wasn’t getting pregnant, once I decided I finally wanted to be. Turns out it’s not as easy as I had thought. It took my wife and I almost two years to get a positive result.

As a same sex couple, we weren’t able to just have sex and wait to pee on a stick. But what we did have was a good friend who volunteered to be our sperm donor which gave us the convenience of having sperm available when needed. After a few doctor visits and lab tests confirming that we were good to go, we started trying to get pregnant turkey baster style (it’s actually an oral syringe) at home. I took this process very seriously. I researched a ton and tried all the things that were recommended to me: Acupuncture, meditation, exercise, diet, drinking pineapple juice, carrot juice, warming foods, cooling foods, no caffeine, no alcohol, full moon ceremonies. I even tried not caring, living my life as I normally would, as to not let stress be a contributing factor.

It wasn’t working, and I was getting pretty frustrated and depressed about it. We moved on to method number two: Clomid + IUI with my OB-GYN’s assistance. Clomid is a hormone that helps stimulate ovulation, and is generally used to increase the chances of getting pregnant. An IUI (Intrauterine insemination) is when the doctor injects the sperm into your cervix with a tool that’s more efficient than an oral syringe. After about a year and a half of trying, in and out of the doctor's office, we decided to meet with an IVF doctor.

The thought of IVF can be super intimidating, mainly because IVF (In Vitro Fertilization) is expensive, and there are needles and lots of hormones involved. But, I'm a logical person that likes facts, reason and information, and IVF is a solid and science-based procedure that has a solid success rate. Dr. Kaylen Silverberg at Texas Fertility Center in Austin came highly recommended. He is very straight forward, and kind of like Coach Taylor from Friday Night Lights, so I felt really good about putting my trust in him. I immediately felt relieved.

My process started with three weeks of being on birth control, which allowed the doctor to take control of my growing follicles, which later would turn into mature eggs. I then began hormone injections. I am not someone that is terrified of needles, but I don’t look forward to getting shots, and always have to look away when my blood is being drawn. Good news is that the needle used for these injections is super tiny, and I was able to just self administer them in the fat of my stomach. It didn't hurt and was fairly easy. While on the hormones, I was in the doctor’s office every week for a pelvic ultrasound to see how my follicles were developing. Once the follicles reached their fullest potential, I had a procedure to have them removed. This was the hardest part for me. Not the actual retrieval, but post retrieval: My abdomen became super swollen and distended, and I had a good amount of pain and pressure for a few days after.

The rest of the process, we just had to wait and see. The embryologists put my eggs and the donor's sperm together and we would get updates on how the embryos were progressing. We were lucky to get some healthy embryos from our first round of hormones. The first transfer of the embryo to my uterus wasn’t successful, but the second transfer was!

The IVF journey was just that: a journey that was laborious and full of emotional ups and downs. In the end it wasn’t as bad as I thought it was going to be, probably because it’s the thing that worked for us. And ya know what? The doctor's office was PACKED every time I was in there and it wasn’t just older couples or same-sex couples. The waiting room ran the gamut of older couples, younger couples, single people, straight folks, gay folks, and every ethnicity.

In this day and age, we mostly just post pretty pictures to project a certain lifestyle out into the world. One without struggle, or complaints. One without frustration or a timeline. When we compare ourselves to our friends' social media feeds, it can be really jarring and depressing.

So yes, my wife and I are really happy in these photos, and I am spinning around in the sunshine with my pregnant belly. But please know it didn't come easy, and if you are struggling you aren’t alone. Someone told me that trying to get pregnant is like trying to catch lightning in a bottle. I couldn’t agree more." 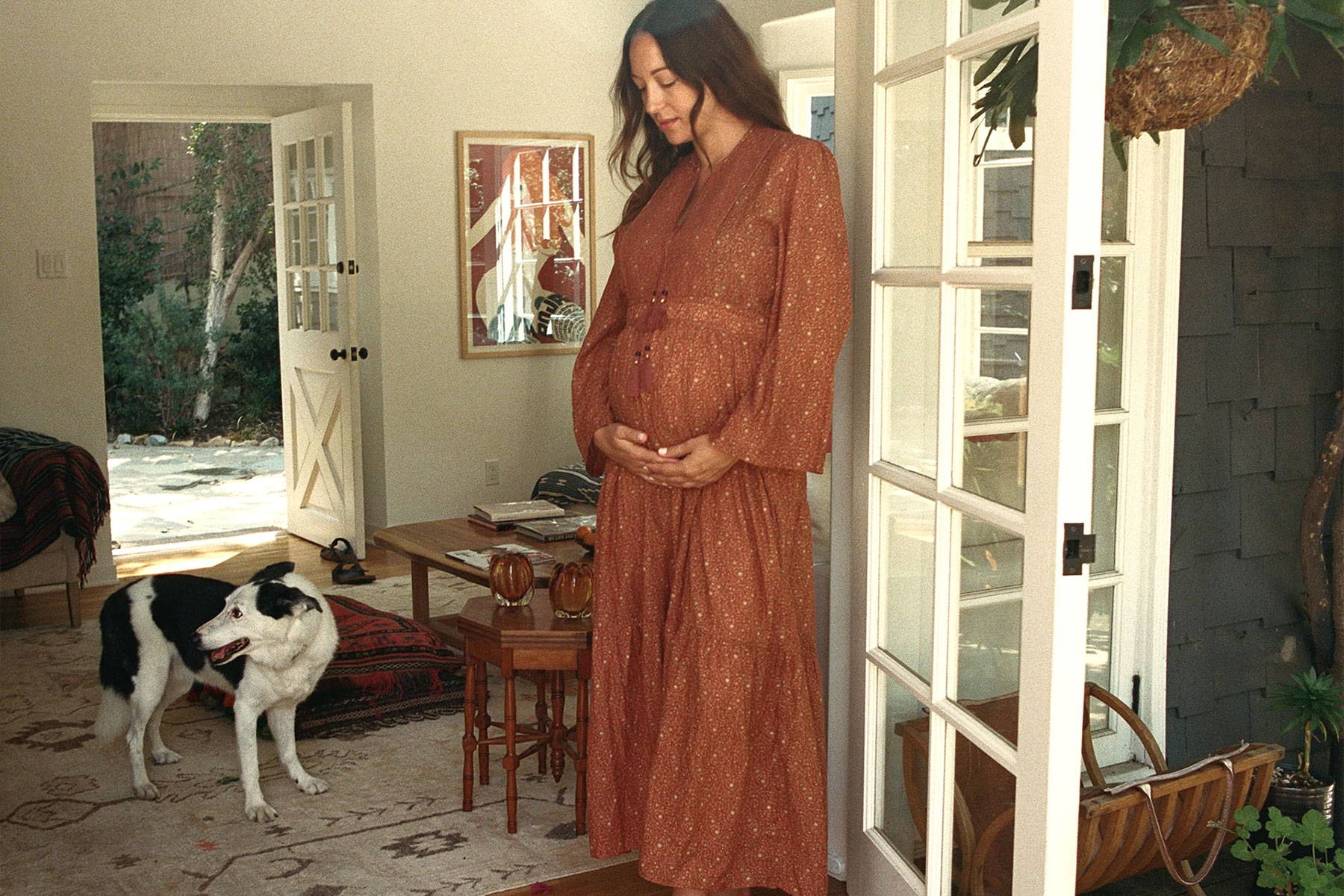 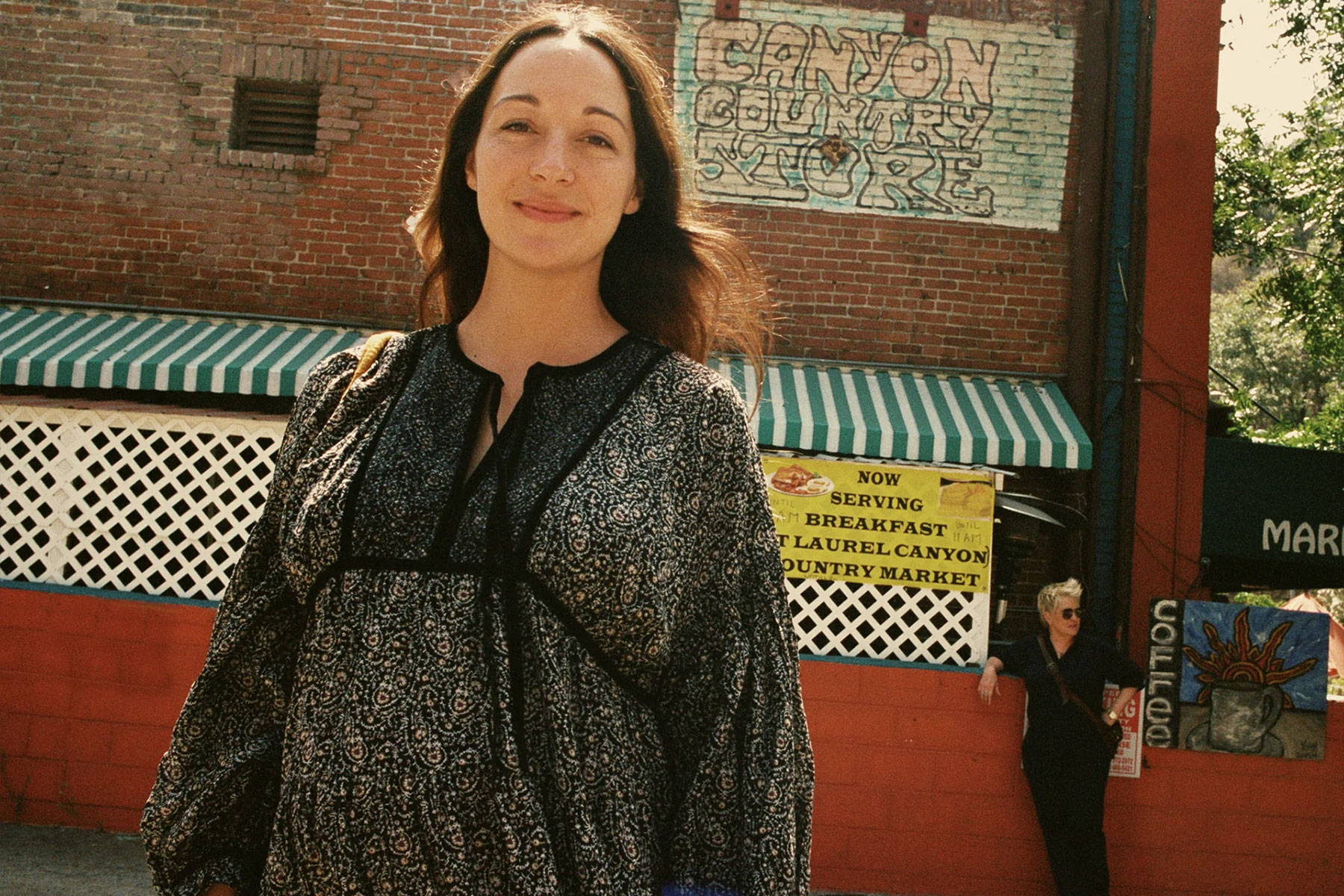 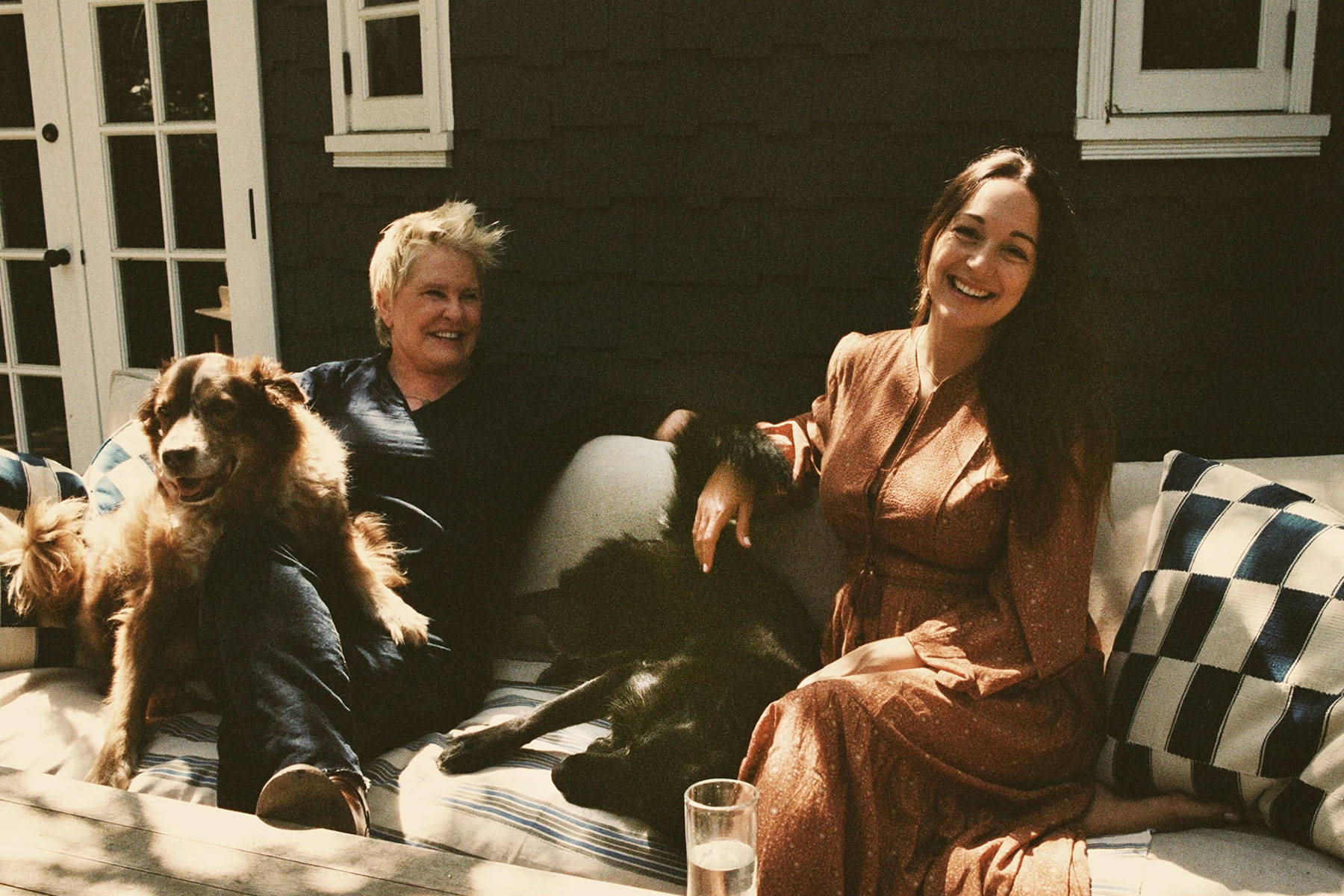 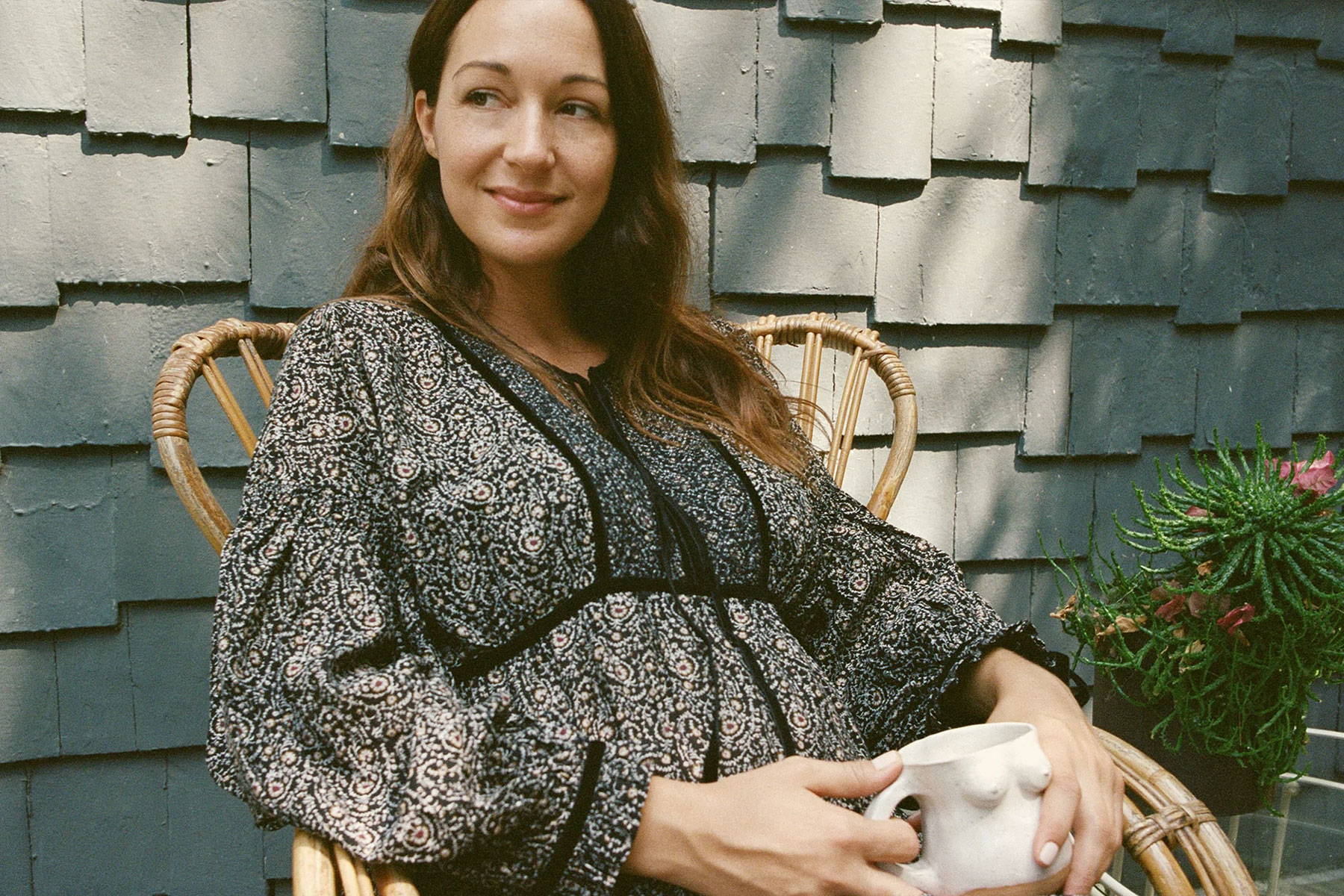 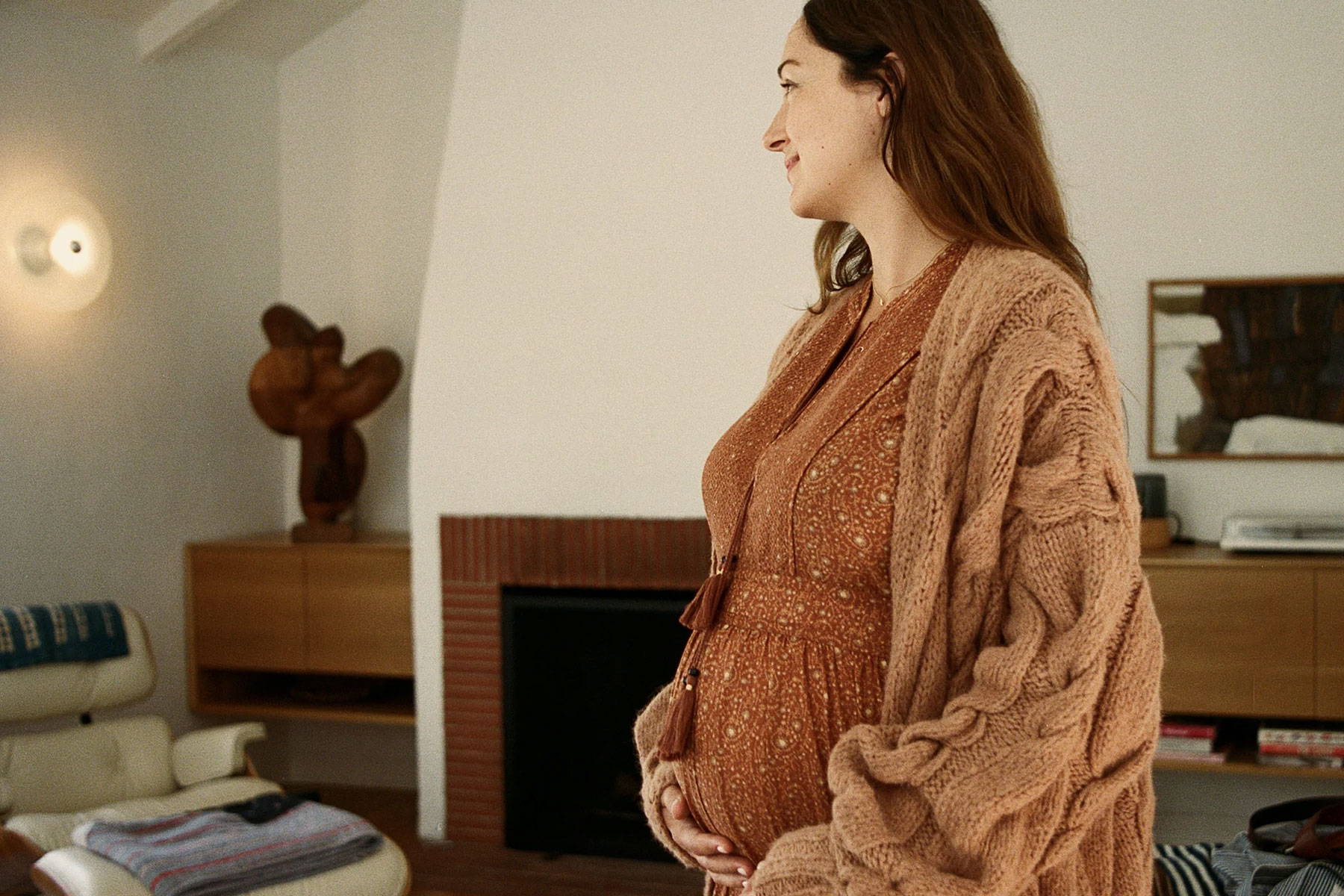 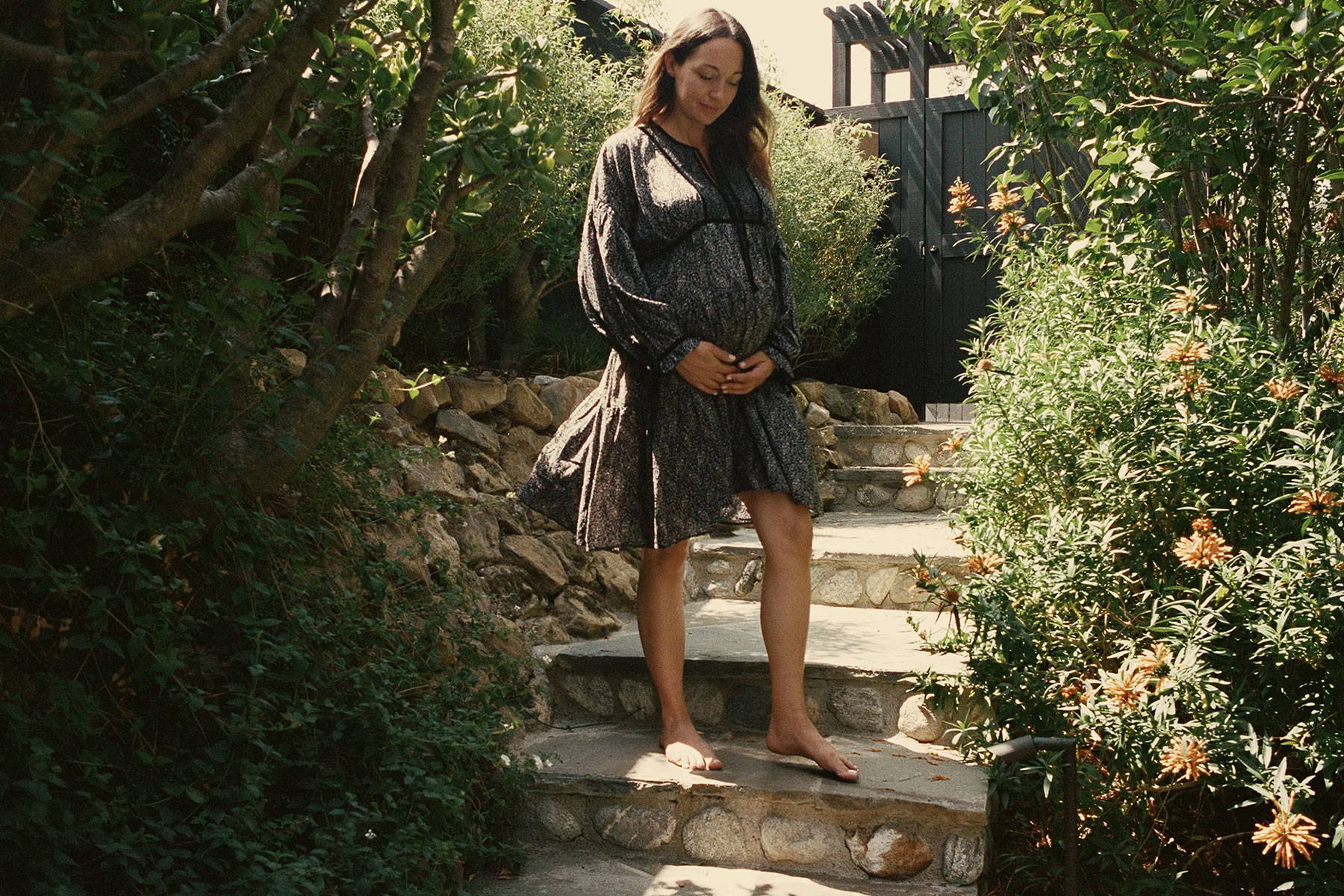 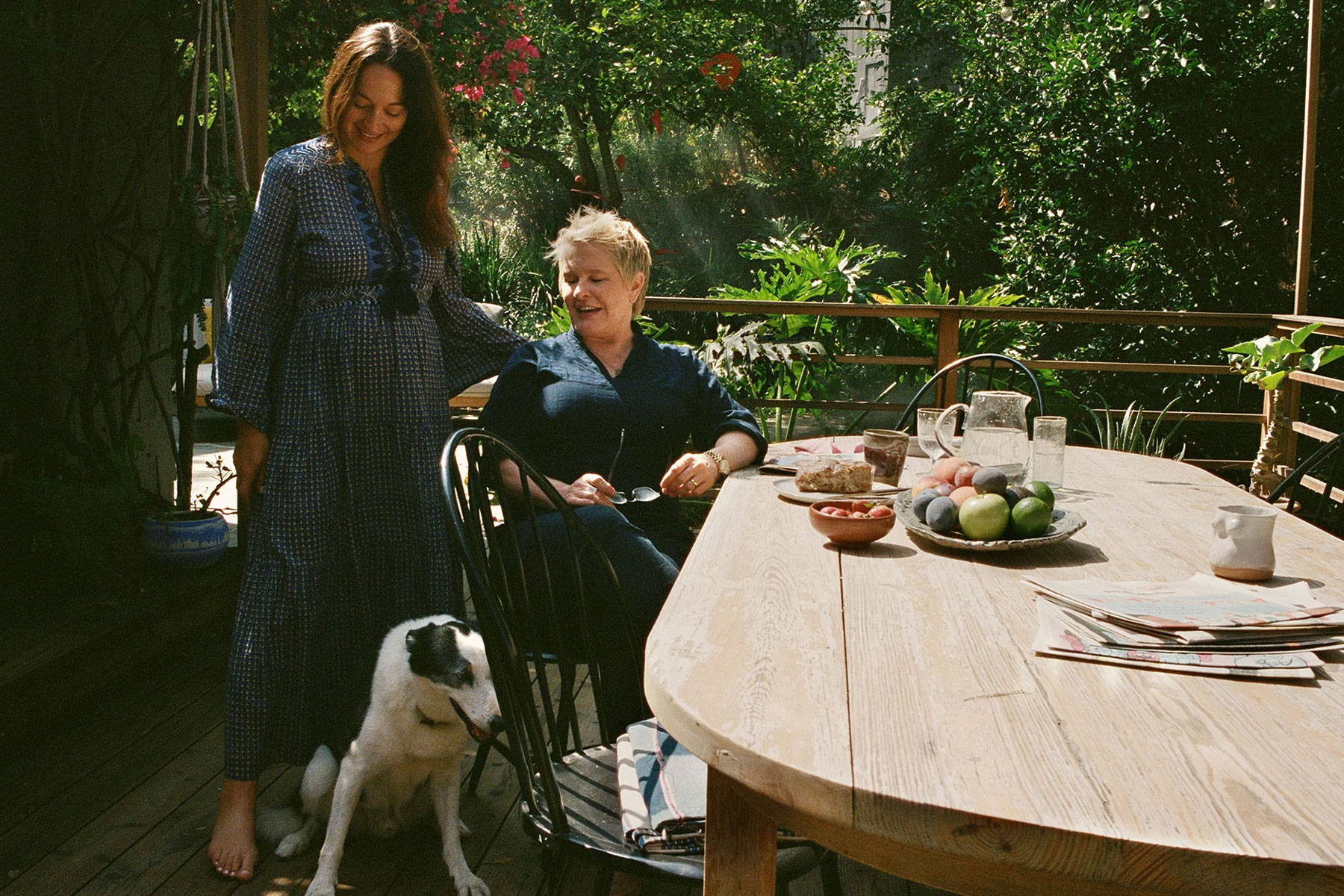