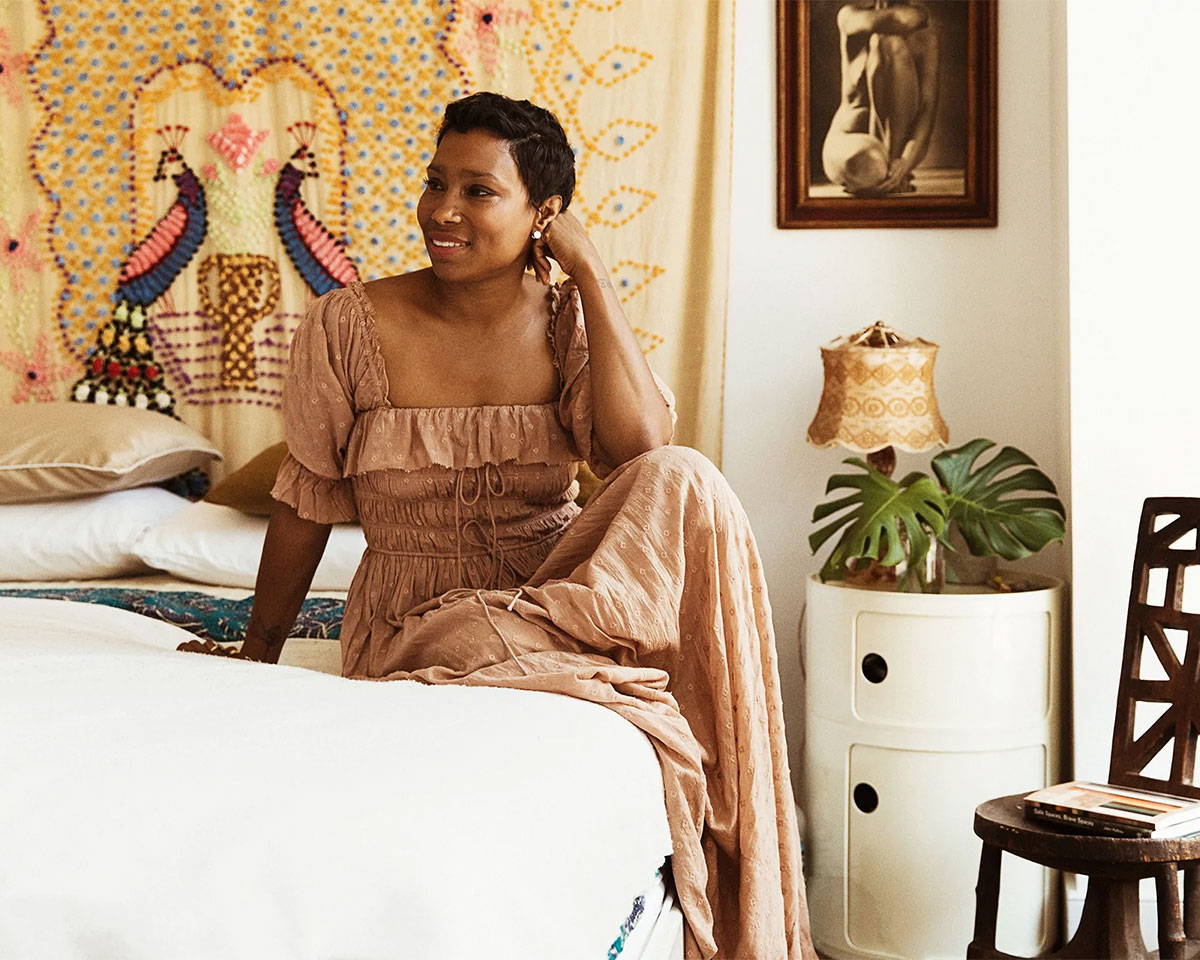 Our Journal is a collection of women who we believe to be making a change in the world, each of them striving to make their communities and environments better. When we came across Jodie Patterson’s incredible work and touching story we knew immediately that she would be a perfect fit. Jodie is many things: a mother, an entrepreneur, a writer, a leader. But above all, she is a courageous and fierce advocate whose commitment to gender, family, and human rights permeates all that she does. As a collective of mothers and daughters, we particularly admire Jodie’s compassionate and thoughtful approach to motherhood, and look to her as a model of how to impart values of equality and acceptance onto the next generation. Read below for Jodie’s own account of raising a transgender son, Penelope, in a family of five, and her experience in guiding her family into radical love and understanding.

"By 2008 I believed life was in my favor. I had a degree from Spelman College, five children, a husband who graduated from Harvard University, a successful beauty business, and I lived in the center of the world, NYC.

And then one day, I heard something that disrupted everything I had been raised to believe. I was raised with the notion that gender roles were the foundation of any strong family, but life was about to throw me a curve ball. My three-year-old child – whom we had named Penelope – said to me one afternoon, “Mama, I am a boy."

Those words didn’t come out of the blue. We had seen months of difficult behavior, nightmares, nail biting, bed wetting, crying – more tension in our toddler than we were comfortable with. Most noticeable was Penelope’s complete protest around simple tasks such as brushing teeth and getting dressed. Even more than the protesting, Penelope had become a bully, on the playground and at home. By age two, most days were filled with tantrums and fights. I’m a seasoned mother of five so I’m not daunted by tantrums. This was more. Penelope was a dark child.

We tried everything we could think of: more snuggles, longer naps, more attention, organic food, different doctors, we even removed dairy from Penelope’s diet. We used all of our resources trying to find a fix. Cutting the hair helped. Jeans helped. Little tricks seemed to momentarily ease Peneope’s anger, but they just weren’t enough. They weren’t getting at the root of the issue.

One day, after two years of trying everything we could think of, I took a novel approach and straightforwardly asked my child: “What’s really the matter love? Why are you so angry?” With tears streaming down, Penelope said, “Because everyone thinks I’m a girl. And I’m not.”

Being a child of the 70’s and raised on books like Free to Be You And Me I responded: “However you FEEL is fine." I thought my child was talking about feminism. I thought Penelope was recognizing the nuances of sexism and was choosing toughness over weakness. I thought Penelope was already noticing the way this world works in the favor of men most of the time. So I thought, “Sure! However you feel is fine. Act like a boy if you feel like it.”

Penelope quickly responded, “No Mama. I don’t FEEL like a boy. I am a boy.” Those words shocked me. I knew then that Penelope was talking about something deeper than what I understood. And as you can imagine, I thought I’d failed as a mother, failed to raise a strong, proud feminist. Penelope was only three at the time but that’s when my mom started teaching me about all the bold women in this world: Shirley Chisholm, Billie Jean King, and Nina Simone – the list goes on and on.

I started grappling with fears for our family’s future. All I had seen of gender non-conforming people were the sad stories like the documentary Paris is Burning and the movie Silence of the Lambs. Our family seemed doomed. And then by chance, by weaving through the internet, I found the Ackerman Institute’s Gender and Family Project. In parent group sessions I learned a new language. (Cisgender, transgender, gender queer were just a few of the many I devoured.) With a new, colorful vocabulary, my vision opened up and I was able to relax a bit. I thought to myself: this isn’t about fixing Penelope. This is about learning more so that we can live better.

Today, Penelope doesn’t eat transgender food. Or sleep in transgender sheets. He’s not a slogan, or a movement or a political tool. He’s a 10 year old who loves math and science, who was class president, who took the gold in his Karate tournament, who navigates gracefully within his community. He’s also a very happy kid. At his core he is the same kid I birthed. What’s changed the most over these years has been my perspective. I went from gender obsessed to gender free. From what I thought should be to what actually is. I’ve accepted new and bold ideas. I’ve said yes to understanding life in broader terms. And best of all - when I gave Penelope permission to be himself from the inside out – I also gave that same permission to all my children and even to myself. It’s not just about one strange and different kid. I’ve discovered it’s not just about Penelope. It’s about all the kids. I have trans, cis, genderqueer, straight, and fluid children in my family. I find it much easier - and happier - to accept them than to not. To meet them where they are rather than to force them to conform. Because ultimately, what Penelope wants, is what we all want - the right to simply, limitlessly be.

Honestly, I’ve been trying to figure out gender all my life - studying the men around me, from my father to my spouse to my favorite authors. I’ve always wanted their boldness. And at the same time I’ve wanted what women like my mother, aunts and grandmothers have - grace and persistence. I’ve studied anyone and anything that has caught my eye, regardless of gender.

Now at 48 years old, I see that bold approach to life as being one of my biggest assets. I’m a seeker of knowledge. So, I let my kids explore as well – past gender rules, past safe boundaries, past fear. It’s not easy; I always want to hold them back and redirect them towards a safer more traveled path. But in the end I don’t. I try not to worry where they’ll end up, just as I don’t worry about all the great scientists and explorers and revolutionaries that have changed the world. Instead I think to myself: Wow! Look at my kids go - finding new frontiers and creating a bold new world!" 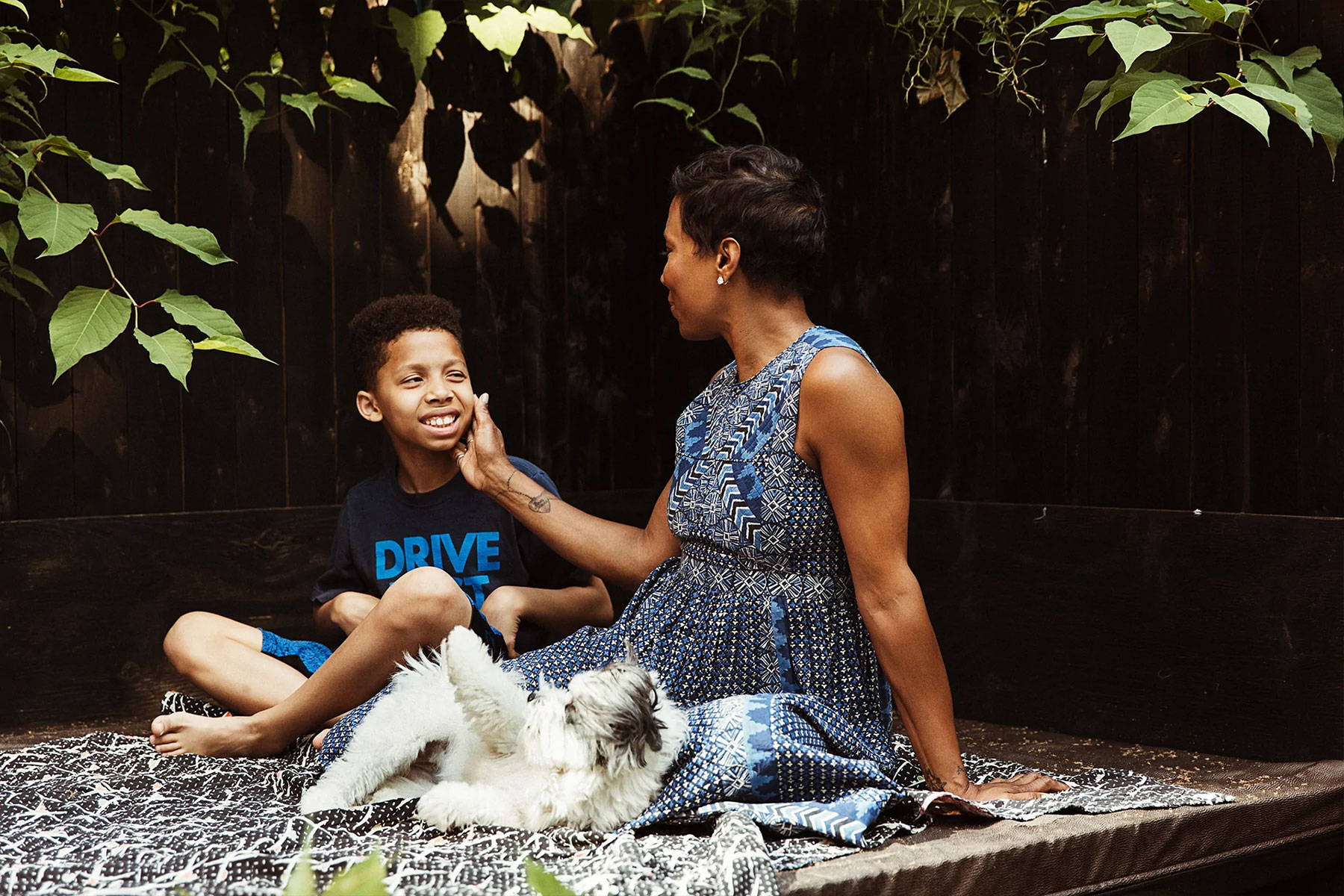 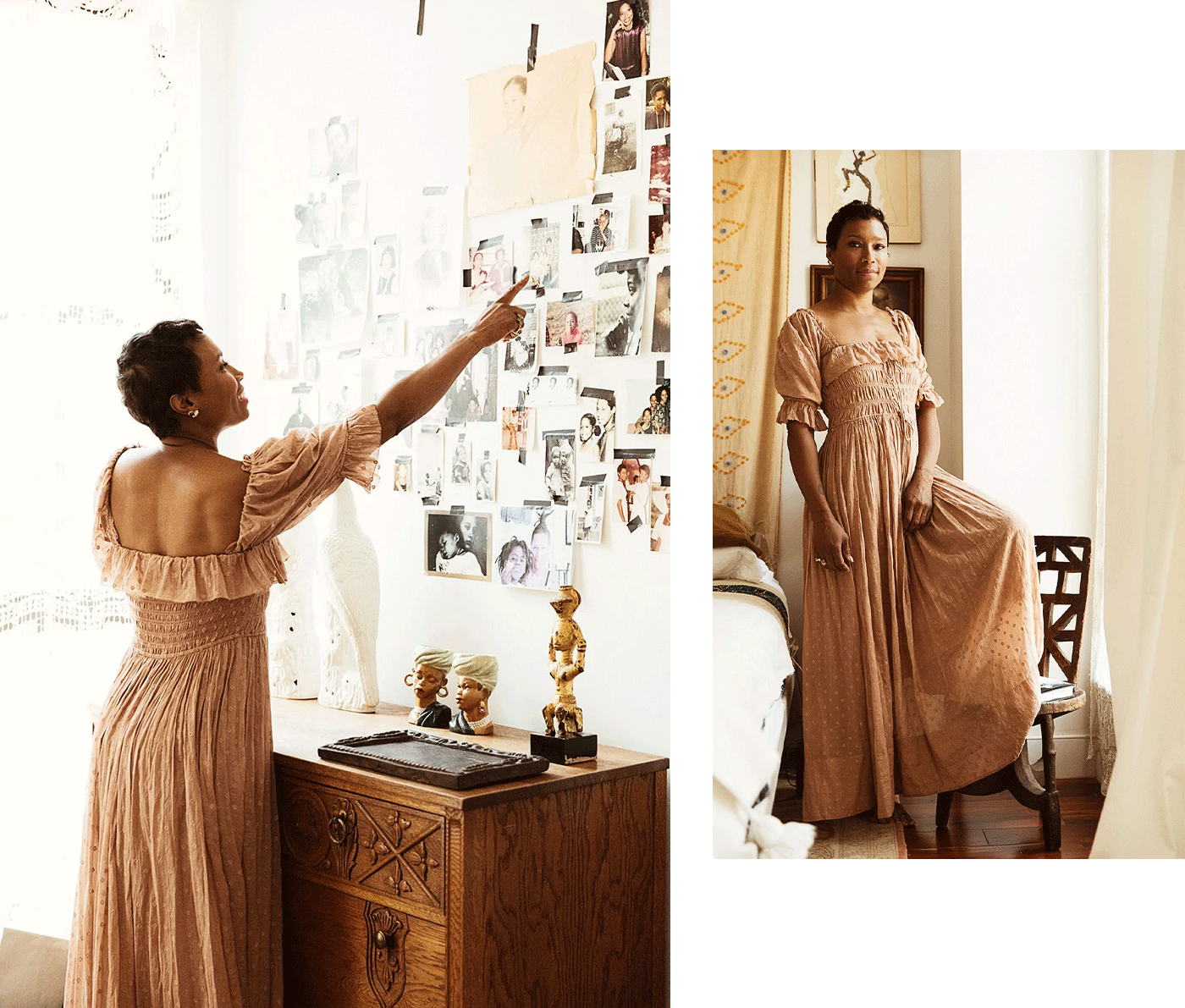 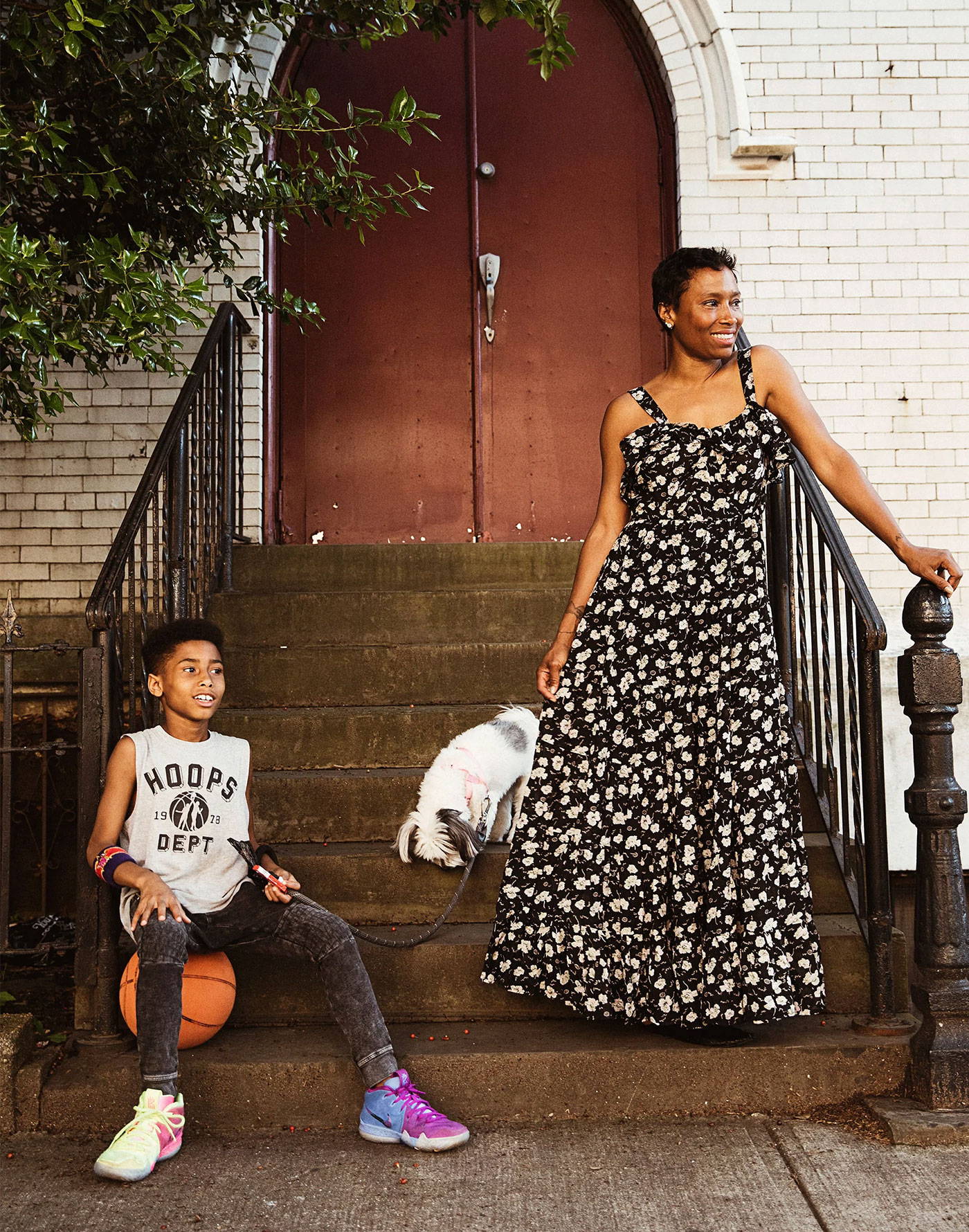 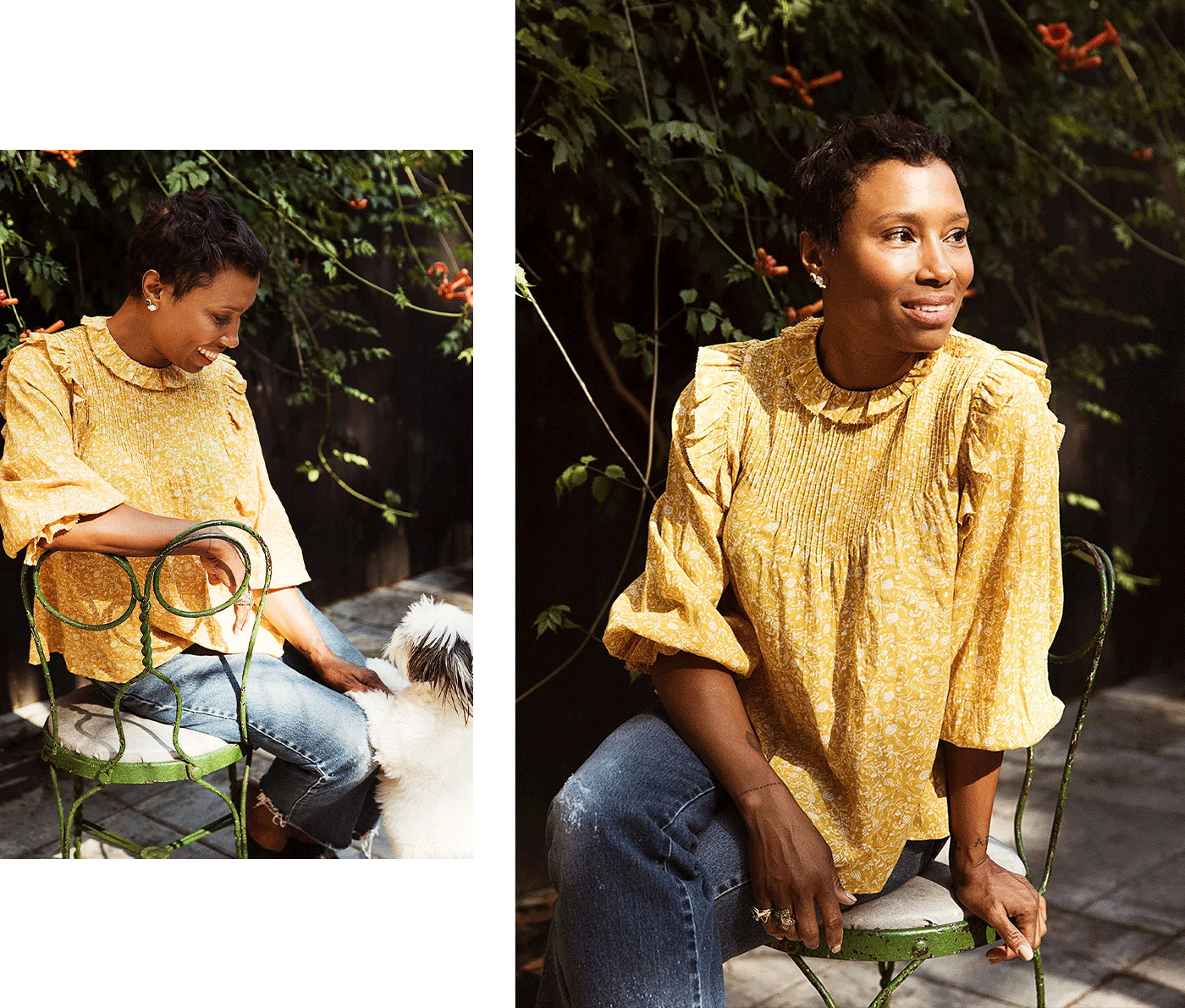 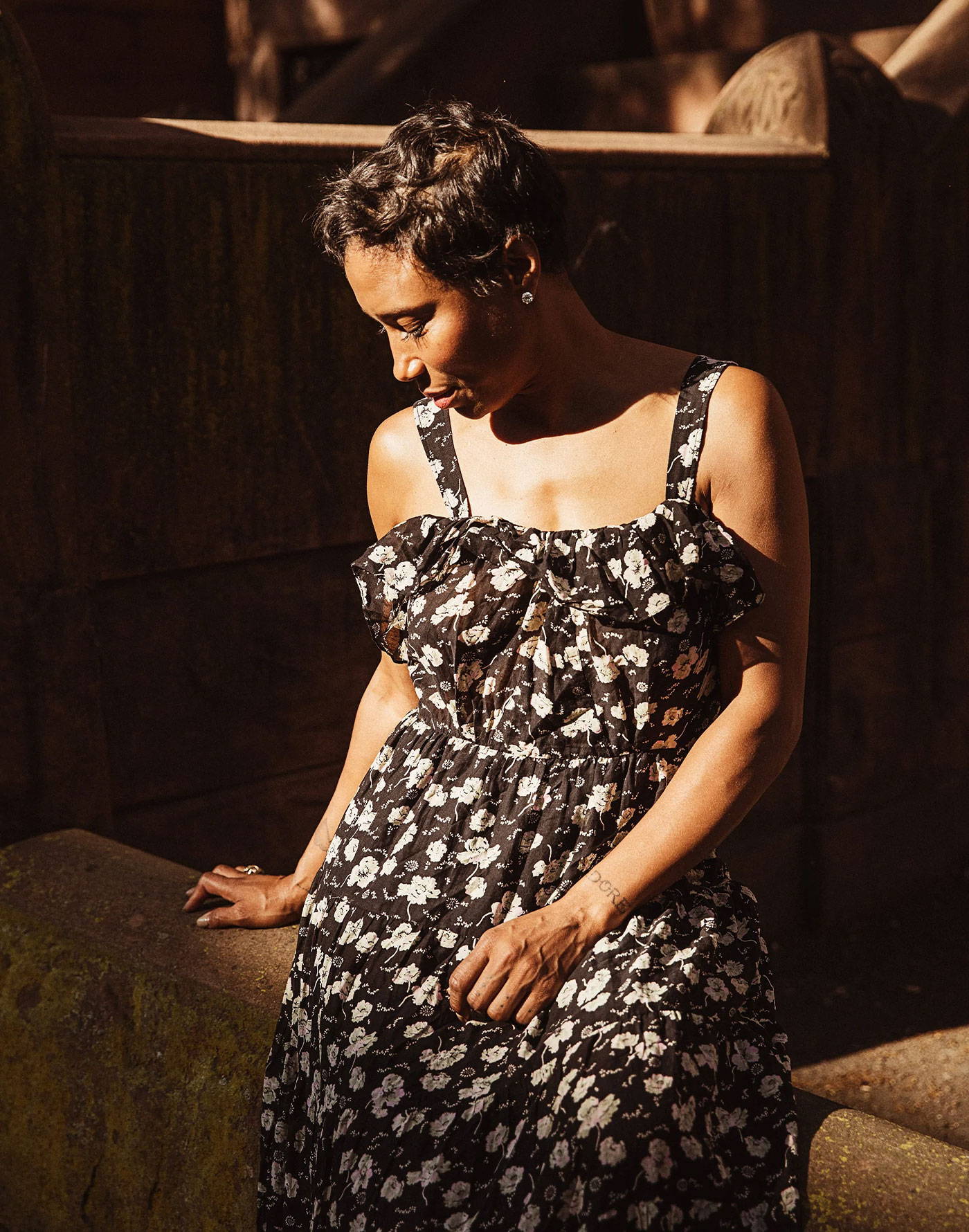 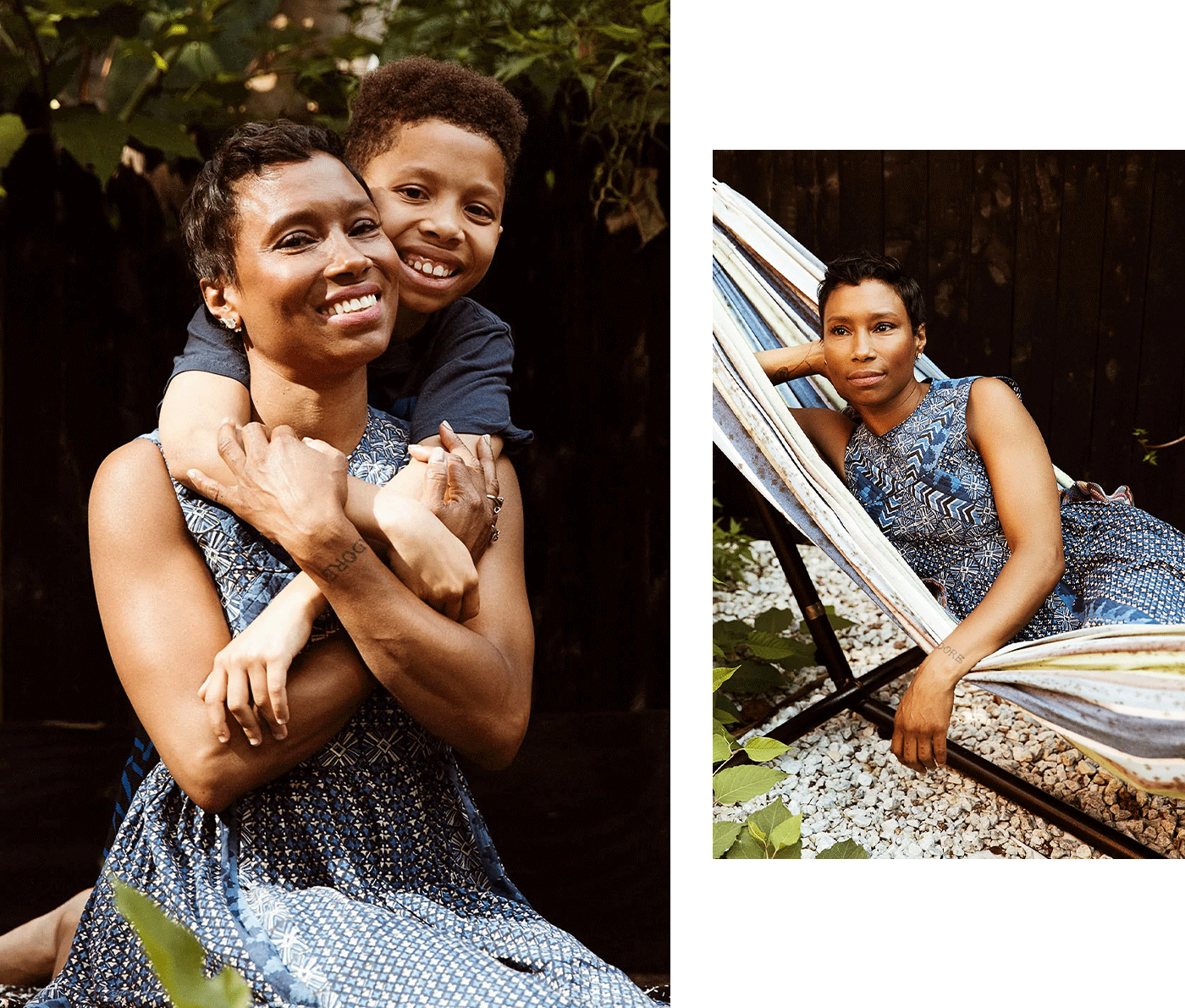 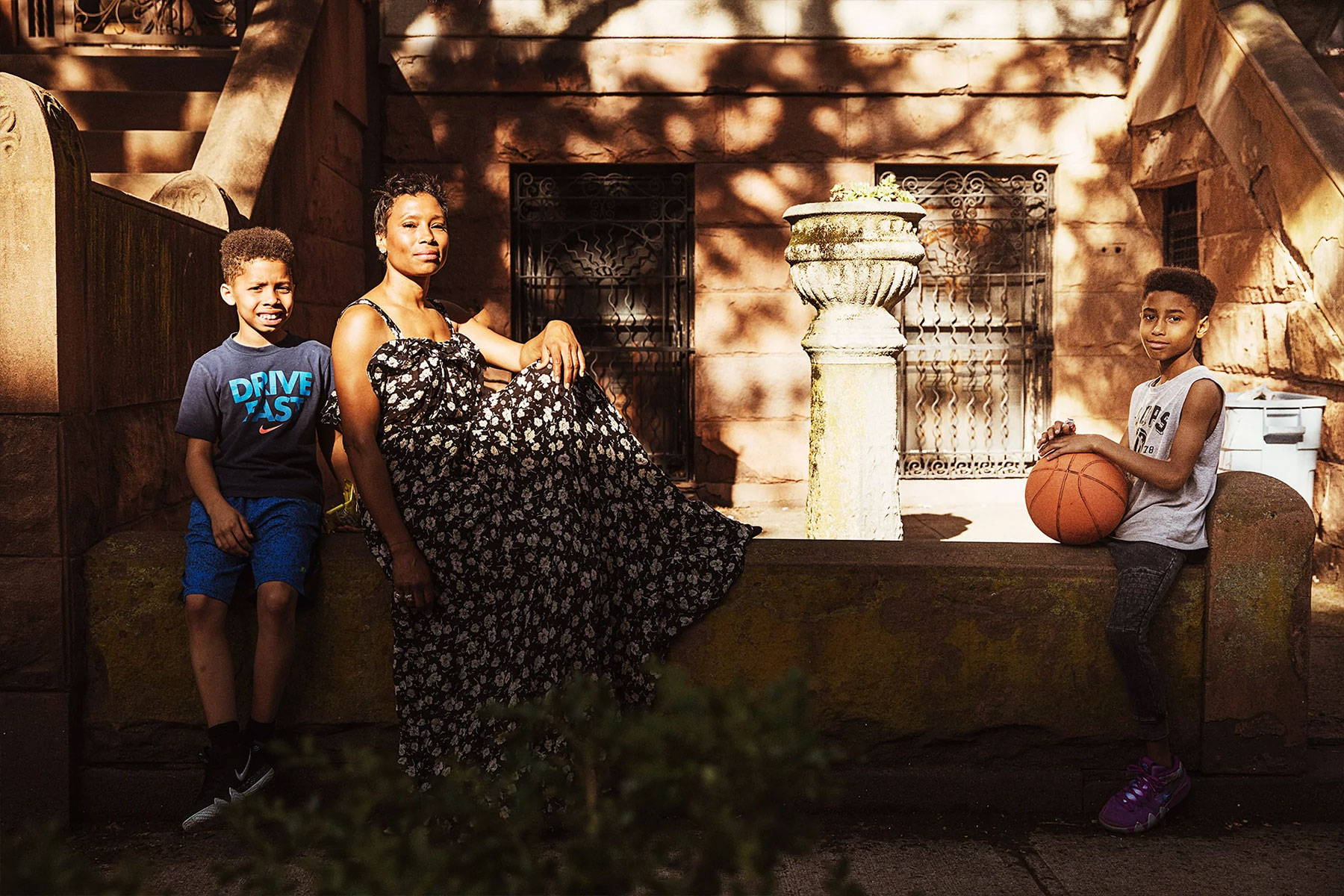