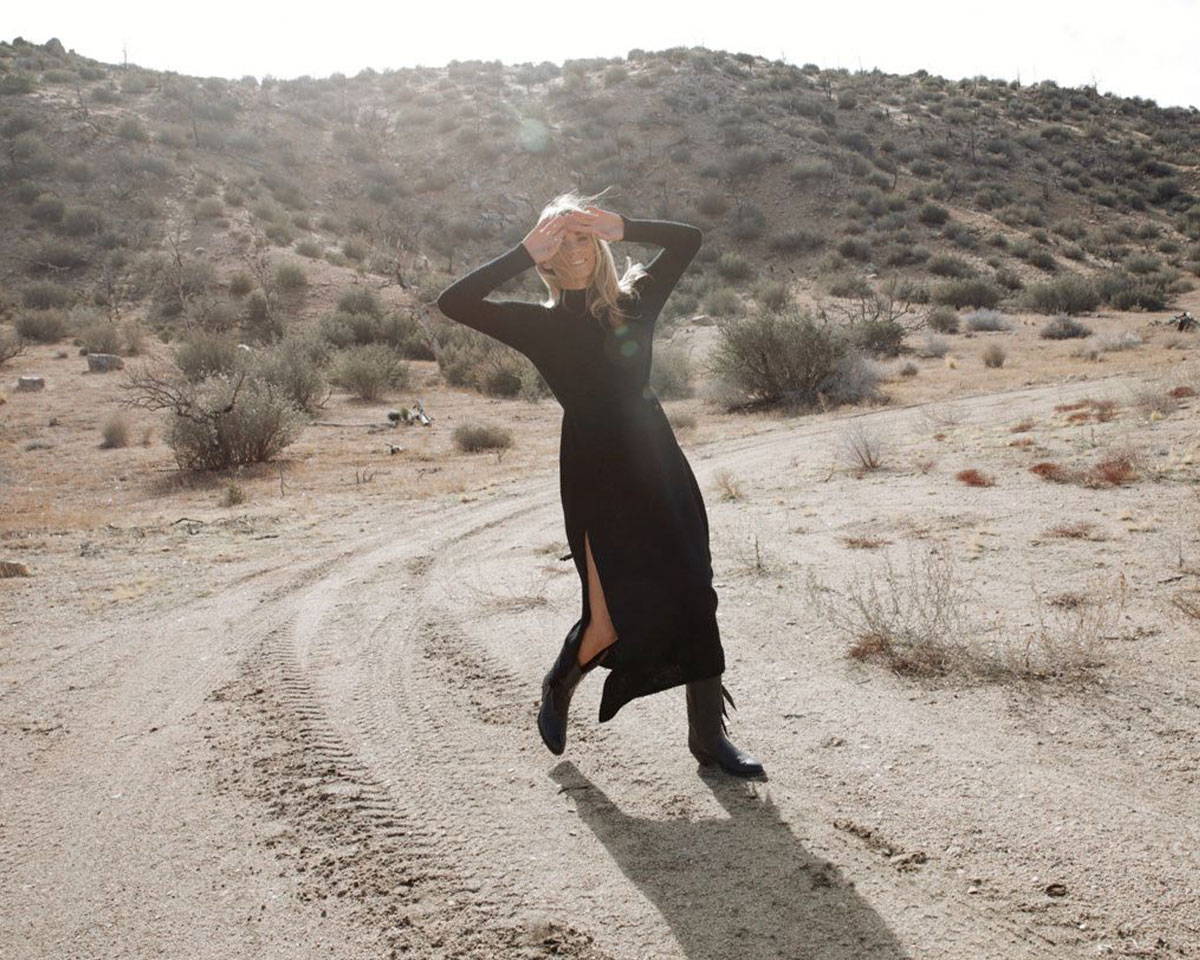 Caroline is open, warm, strong and artistic. Immediately upon meeting her at her loft living space/motorcycle repair shop/office hybrid - we dove into a deep conversation about politics (this was right before the Women's March, which we both attended), her upbringing, love for bikes and musical taste. We met through Magda, a close friend of DÔEN and photographer of this Journal, who shot Caroline at her Joshua Tree 35 acre sprawl she owns with her partner Sean.

Caroline was born into a household full of strong women, with her mom, a Navy Captain in the EOD (she graduated with an engineering degree and now disables bombs!), her aunt, who was Executive VP at Yahoo and continues to be a powerful business woman today, and her grandmother, one of the first female Teacher Assistants at an Ivy League School when woman teacher assistants were not the norm. Feminism was a given for Caroline growing up, with the women in her life - her family - as the most powerful, influential examples she could have, leading the way towards equality and paving a path of strong feminine values for Caroline. In addition to dedicating herself to fighting for women's rights (read her quote about the Women’s March on Washington which she attended along with us), Caroline is a creative spirit who sings lead in a band, runs the natural toothpaste and mouthwash line Oral Essentials, rides bikes, and splits her time between LA and Joshua Tree, living her life authentically in her own way. Her company's ethos with natural toothpaste is to not kill all bacteria in your mouth but only the bad bacteria. It uses enamel-strengthening salt from the Dead Sea as well as soothing ingredients like aloe vera, yet has the same effects as non-natural brands (I fully converted - this stuff WORKS). Caroline inspires us so much as she fights the good fight in her own way, making a difference day by day. 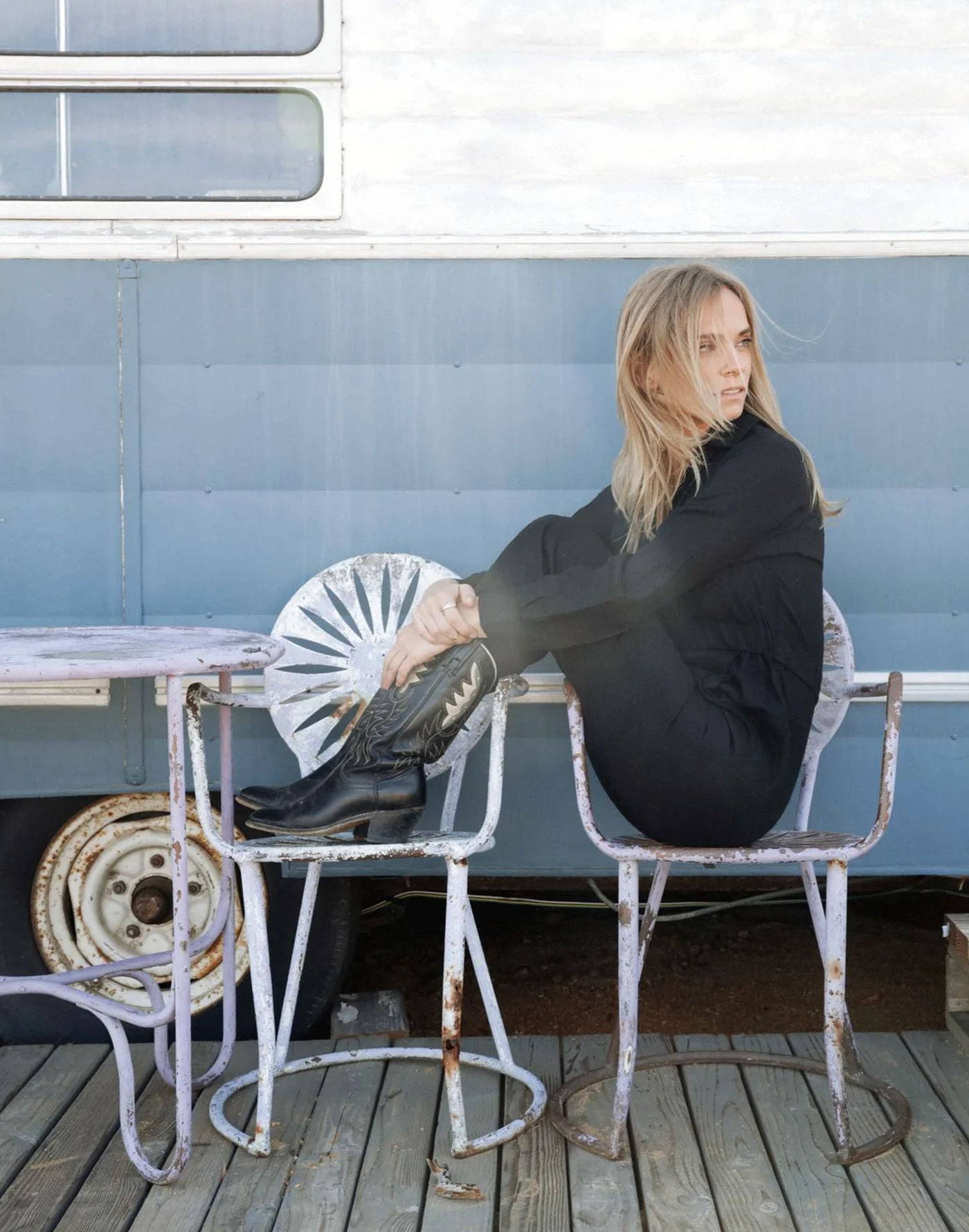 "I was paying my respects at the Lincoln Memorial and looked down where there was written 'I Have A Dream', since this was the very location Martin Luther King Jr. gave his inspiring and life changing speech - I just started crying. I was thinking where are these strong leaders for us? And realized we have to be our own leaders, our own change. Standing up for what we believe in, staying informed on local politics, and living your life true to your beliefs." 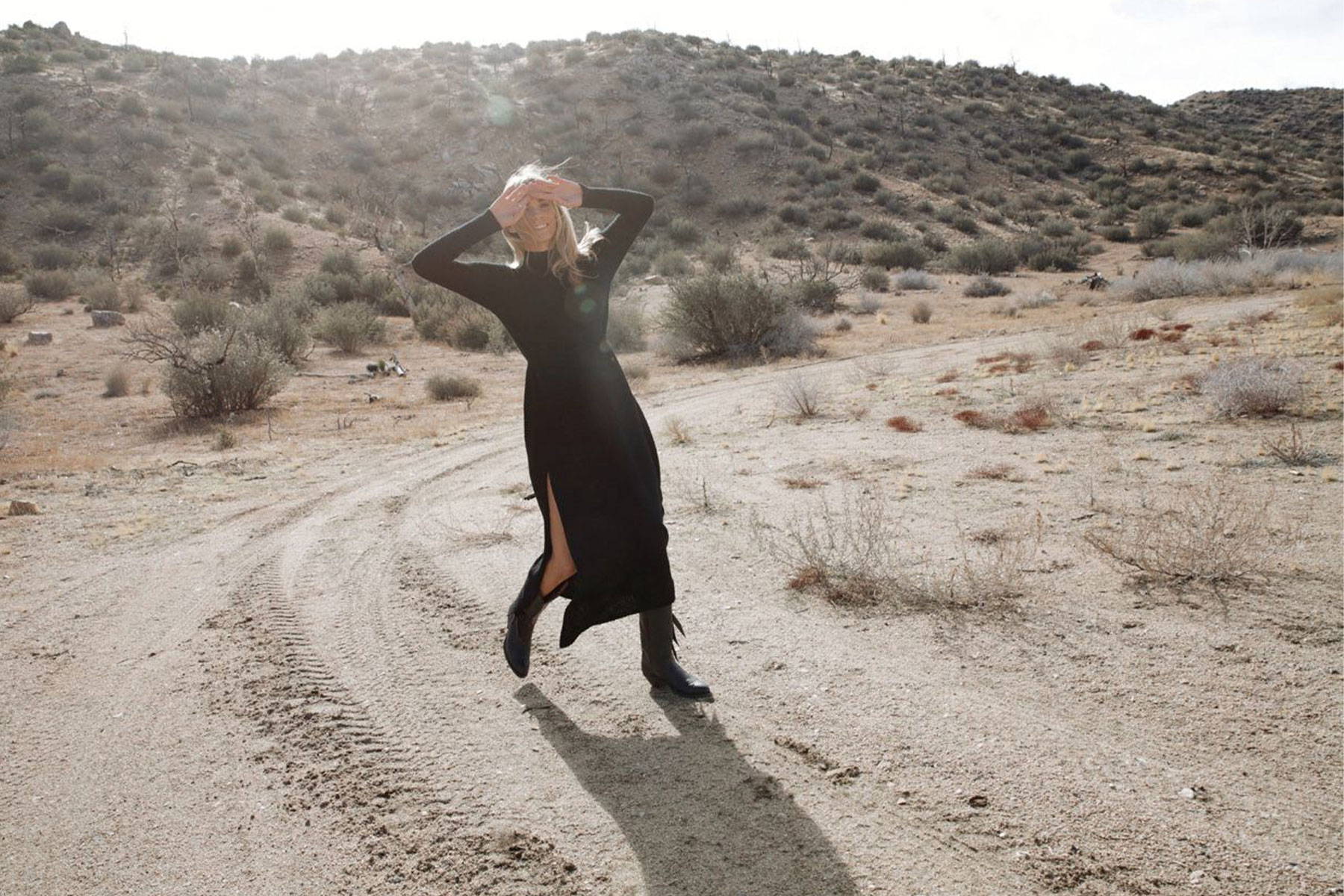 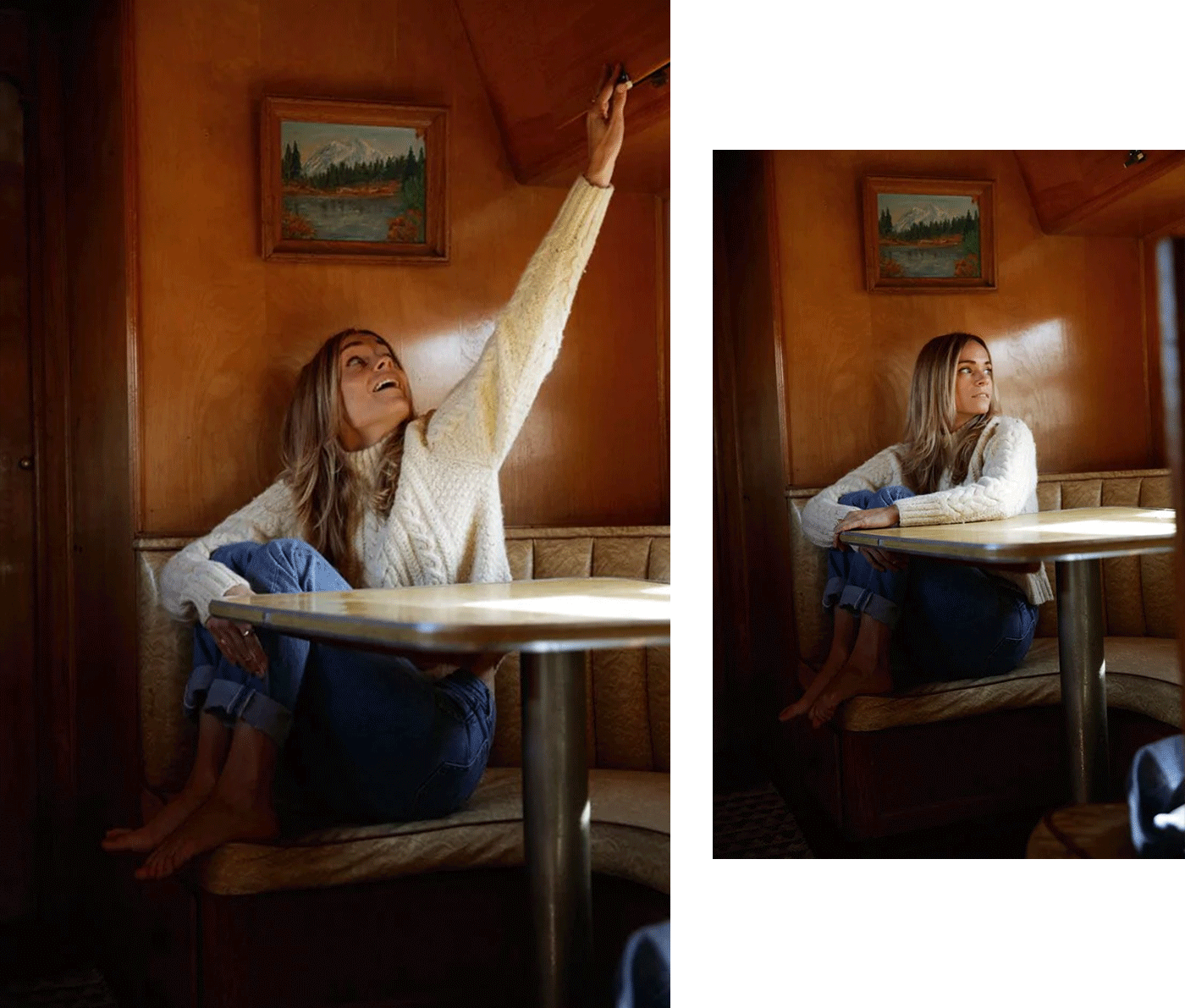 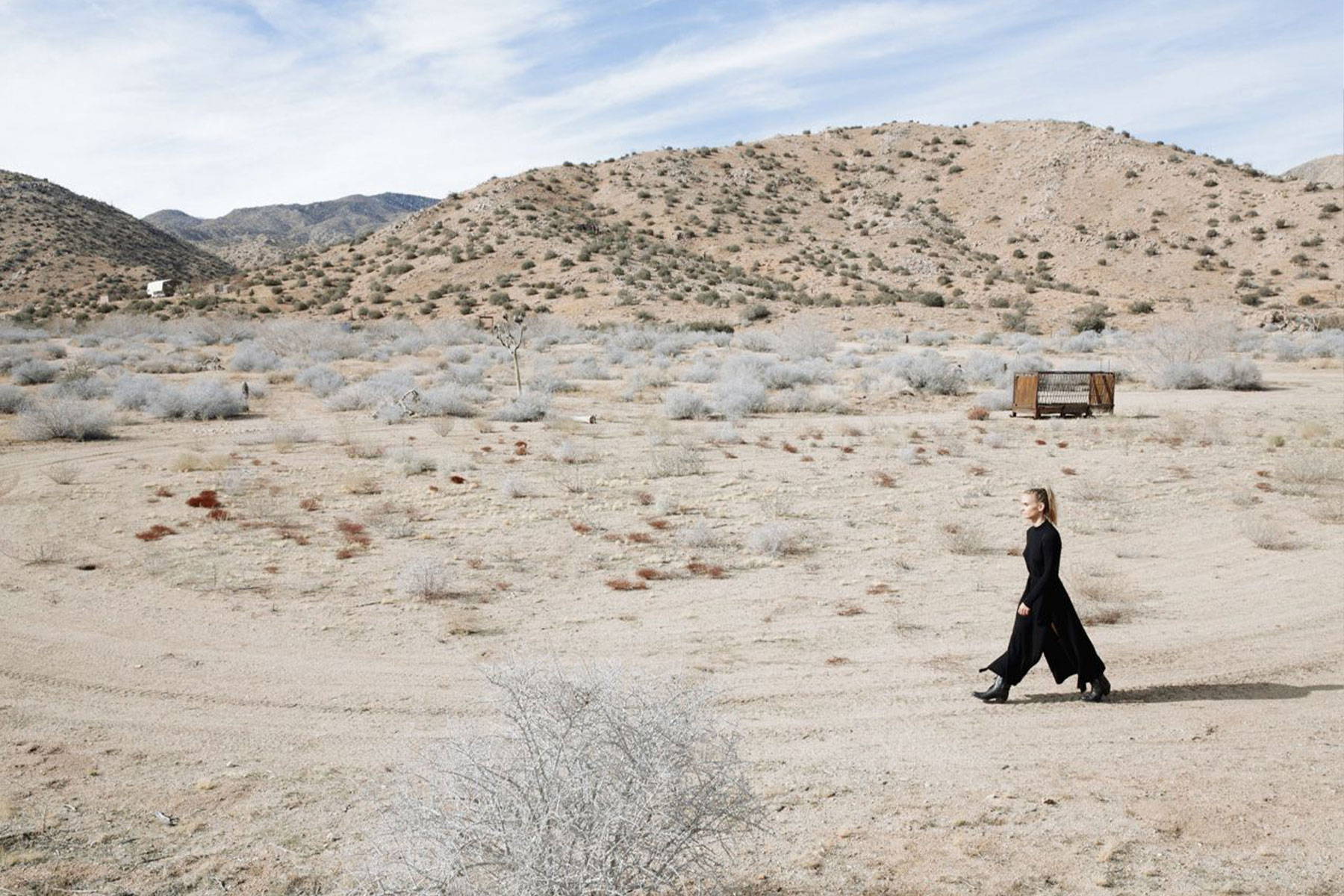 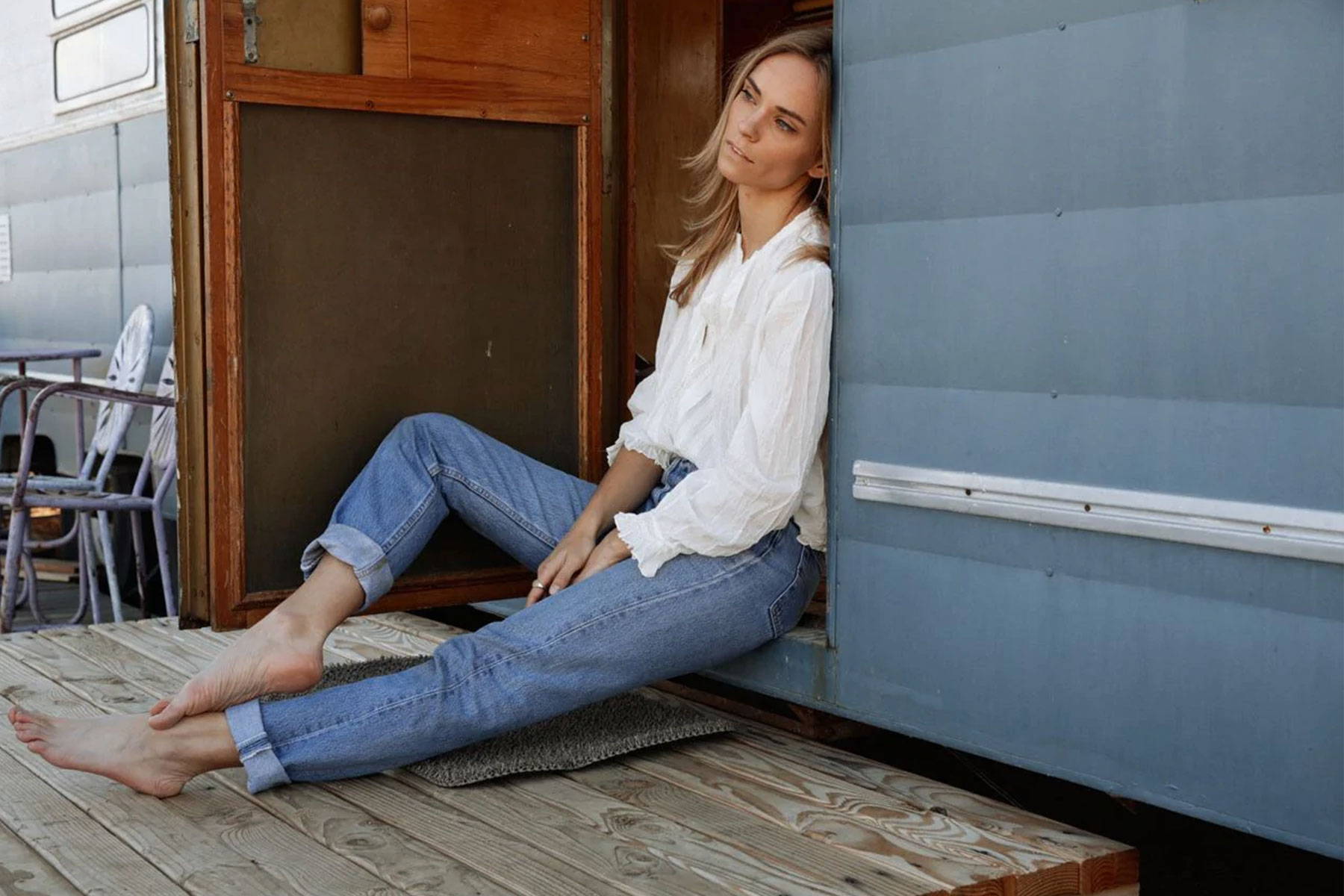 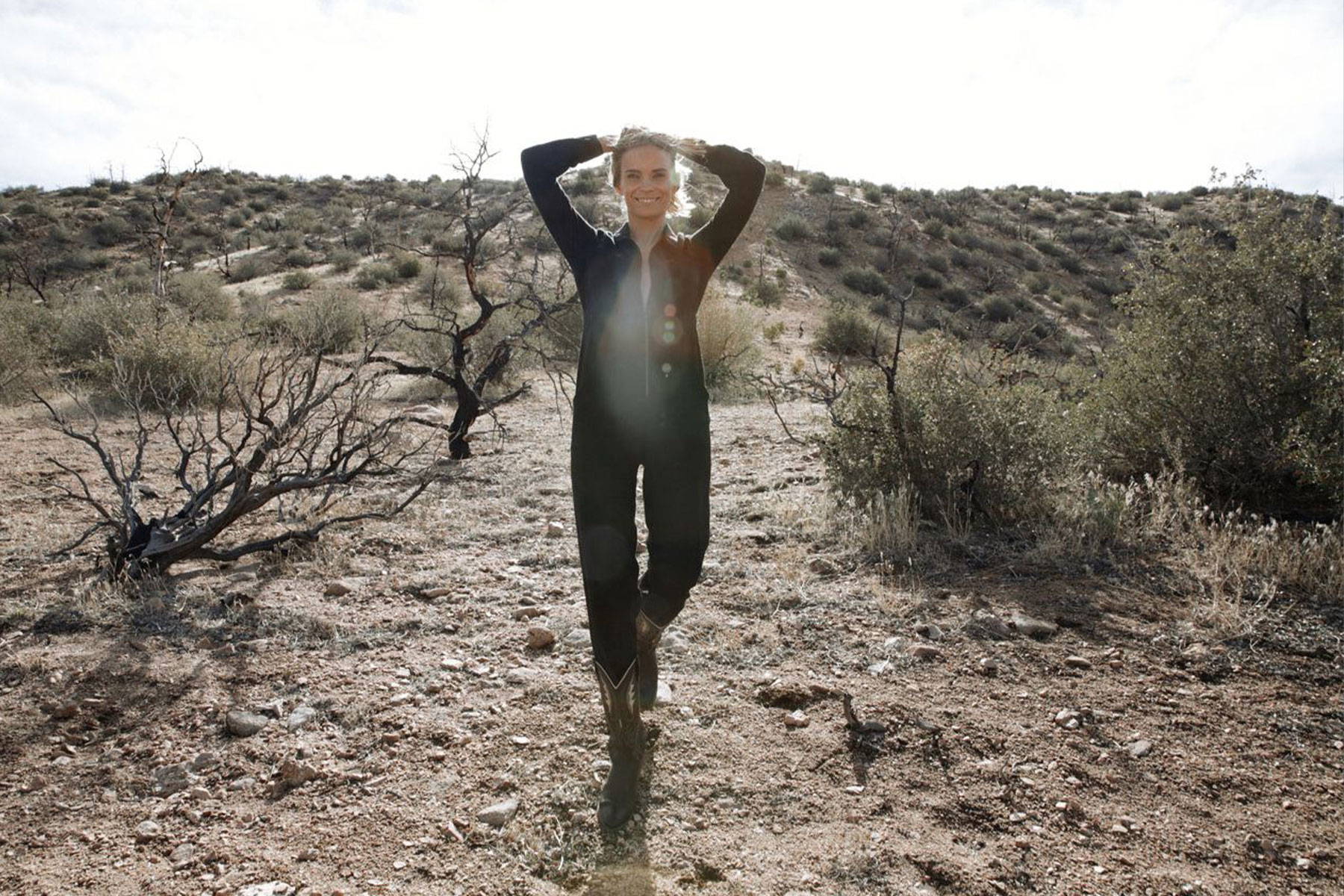 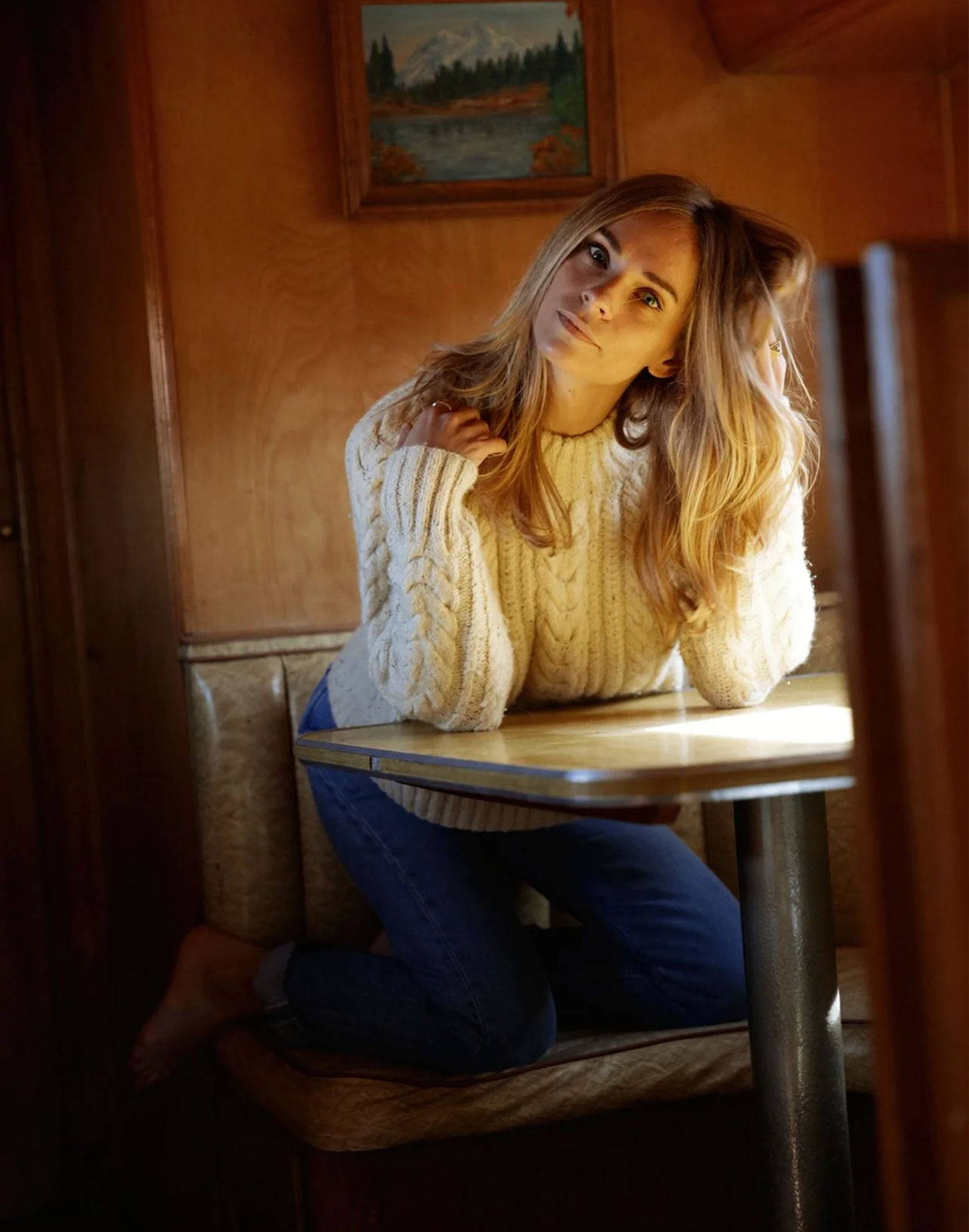 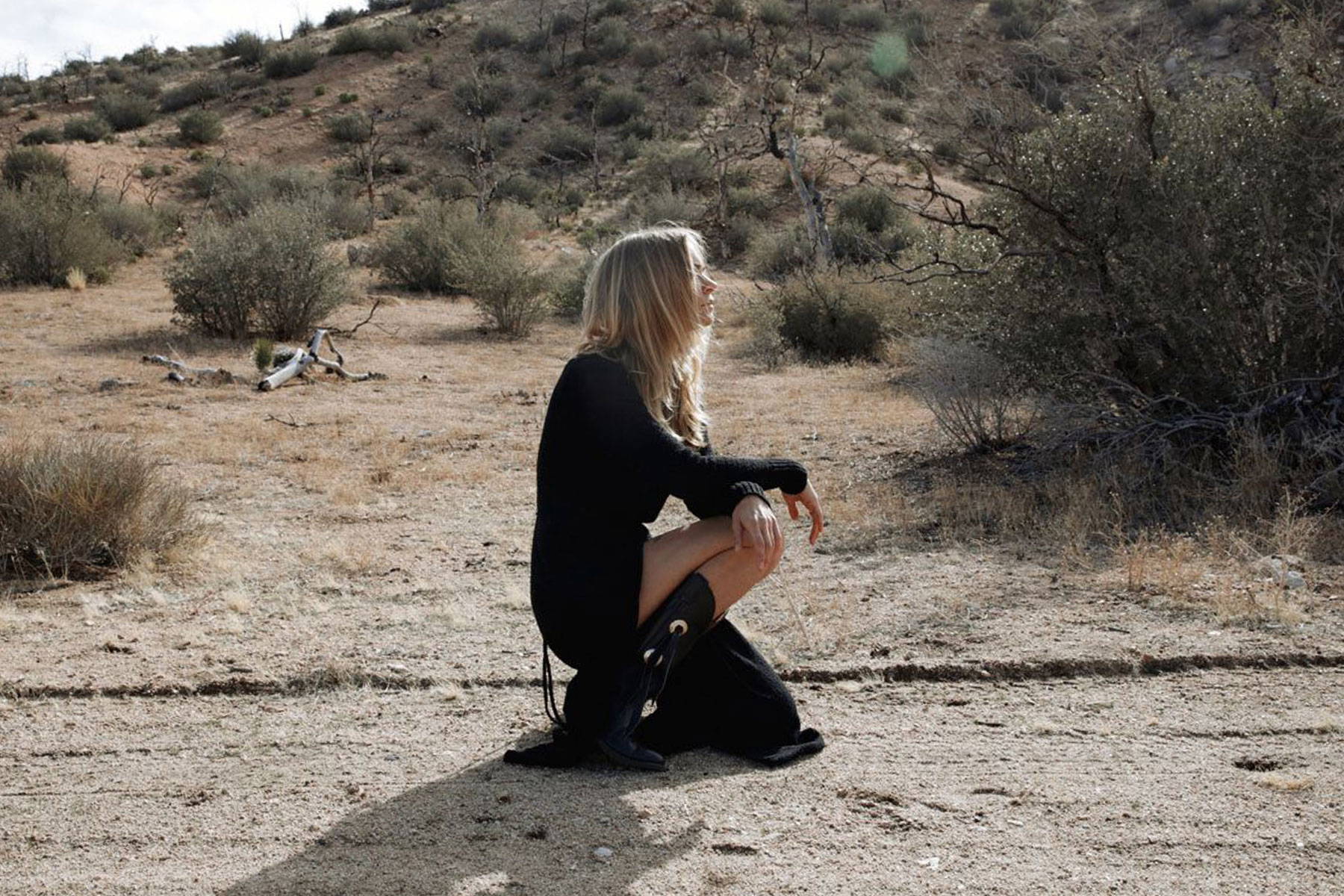 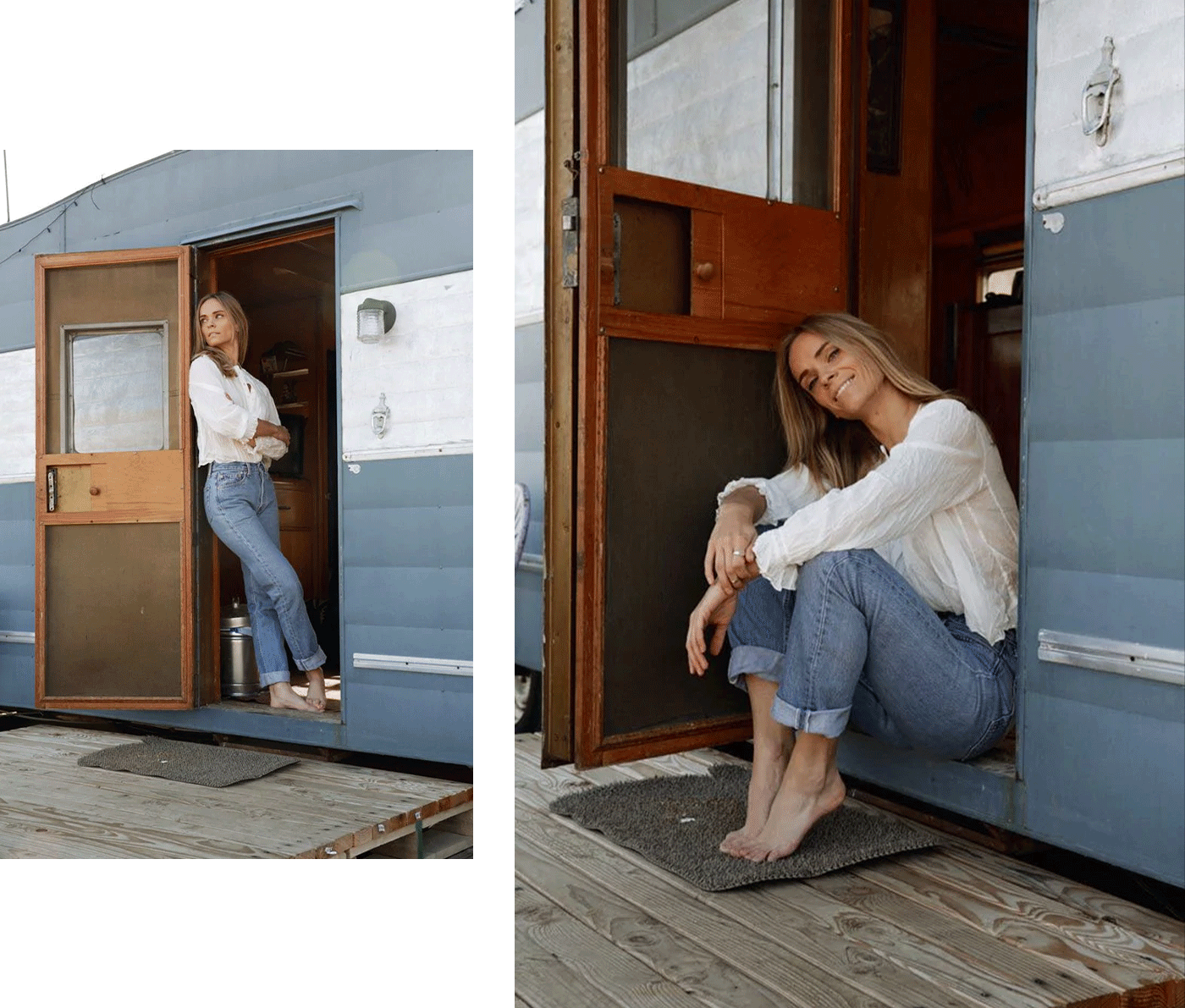 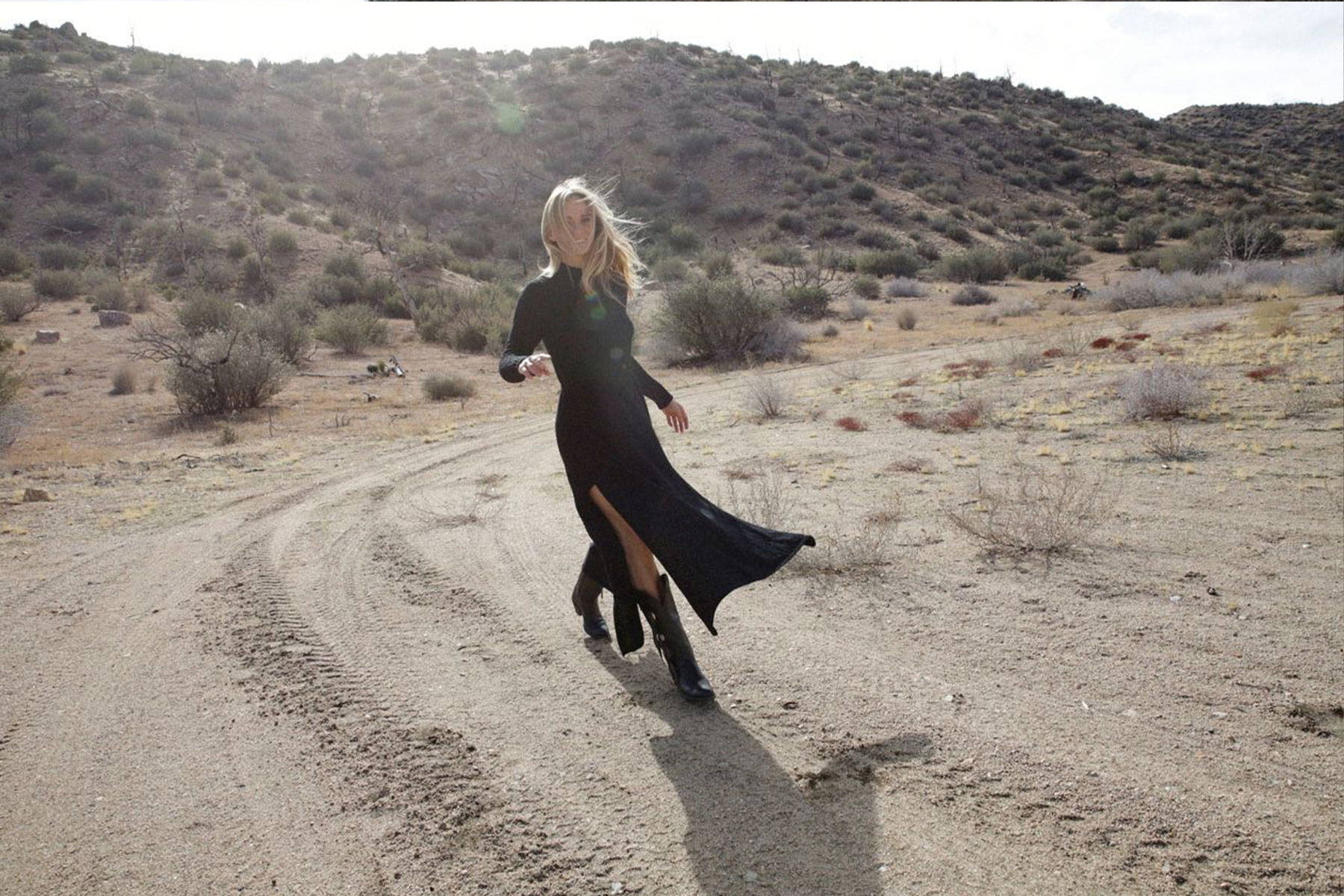