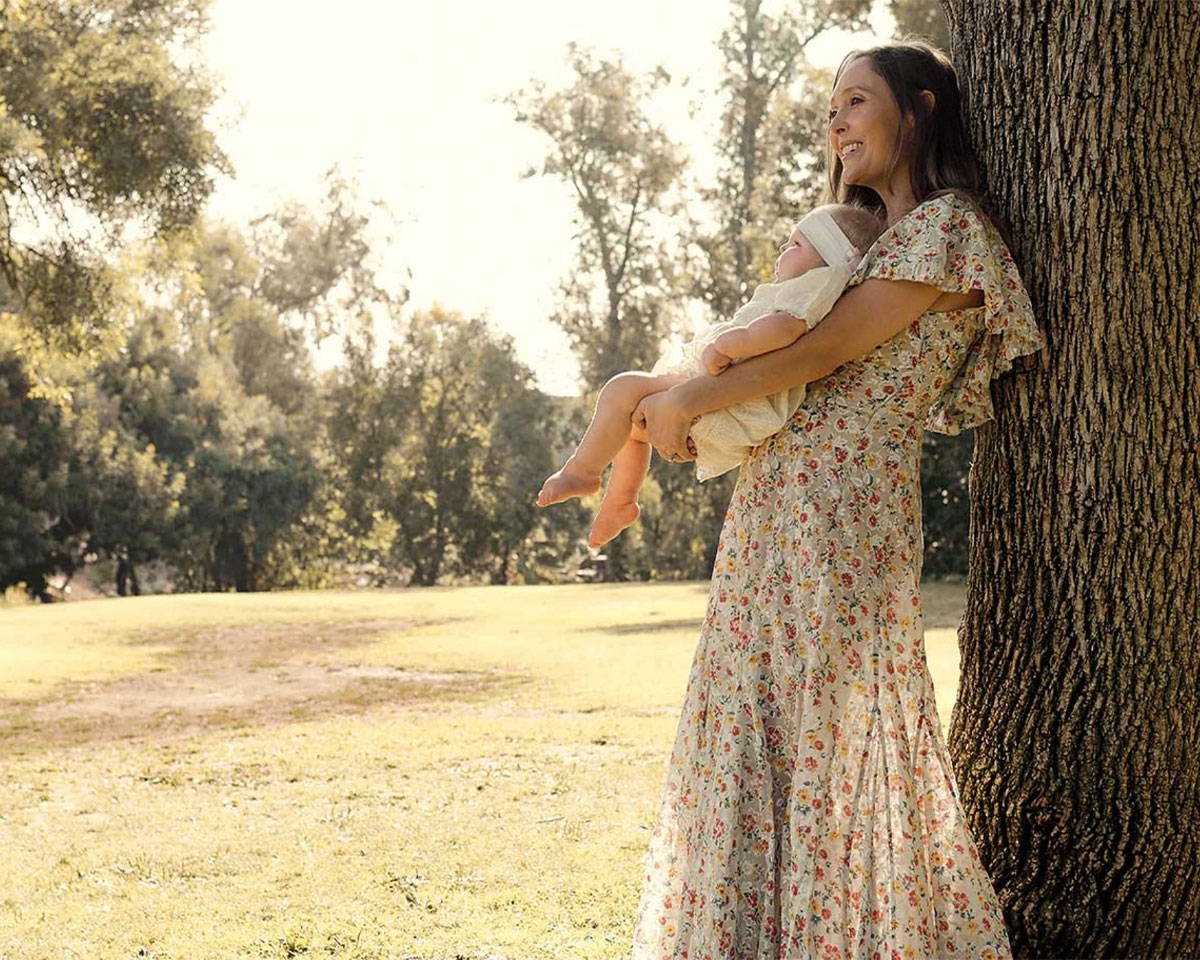 One of the many joys of working at Dôen over the years has been building a community filled with inspiring people from all walks of life – each with a different life experience and perspective to share, and each adding so much richness and vibrance to our world. Lindzi Scharf was an early addition to this community of ours – one of our first and most fierce champions, cheering us on with genuine enthusiasm from the very first day we met (at Joans on Third, of course!).

Though she listens more intently, and asks questions more thoughtfully than anyone I know (she is a journalist, after all!), Lindzi is, and has been since the earliest days of our friendship, an equally open book. She has shared fearlessly about her own life, particularly about her experiences with motherhood, always leaving me with immense admiration in my heart and often with tears in my eyes.

“Super mom” doesn’t even begin to do justice to the strength, joy, wisdom, and levity that Lindzi has brought to her role as mother to her beautiful daughter, Evan, who was diagnosed with a rare mitochondrial disorder at 4 months (read more about Evan’s journey in the most touching and honest L.A. Times article that Lindzi wrote last year). Even through the hardest of days, Lindzi’s will to lead with love and tenderness, and her unrelenting zest for life (can you say outdoor Ferris Bueller’s Day Off movie night birthday?) never ceases to amaze and inspire us. Her spark has lit us up for so many years, and – after years of her graciously featuring us through her work - we are overjoyed to be able to turn the tables, shining the light back her way. See below for a little taste of Lindzi’s contagious charm (and for a few irresistibly precious Evan smiles!), shot so lovingly by her talented husband, Michael, and assisted by Lindzi’s brother, standing in as baby wrangler! And, read on for some words from Lindzi on her new project, The Retaility, and the vital importance of honesty in this age of ubiquitous picture-perfection.

"They say a picture is worth a thousand words. But I disagree. Whoever uttered that age old adage died long before Instagram entered the picture.

Don’t get me wrong. I appreciate beautiful imagery as much as anyone – but what do the images on our social media feeds really tell us about one another? Our lives have become so curated that one has to wonder what the reality is behind each and every picture. I’m no exception. Unlike my Instagram feed, my iPhone is filled with photos that were taken in a number of hospital rooms to commemorate important moments with my daughter: the day she born; the day we learned she was deaf; the day she was diagnosed with a rare mitochondrial disorder at four months old; and the many days since as we navigate her present-day reality. Some of the images that haunt me most include Evan’s first Christmas with a fuzzy pink stocking hung from a chrome-plated I.V. pole; a selfie my husband and I took with Evan, clad in a tiger hospital gown, in which our frozen smiles attempted to hide the fear in our eyes moments before doctors put her under anesthesia for a cochlear implant surgery to give her the ability to hear; a collection of photos of Evan donning tiny cotton balls and gauze on her head to hide electrodes and wires, which were used to track her brain waves for an epileptologist and neurologist. While I prefer not to dwell on the unpleasant, I also recognize the significance of capturing these pivotal moments for posterity. During the difficult times, it’s easy to forget that things can be good – just as the opposite is true. The good, the bad, and the ugly reality all serve as important reminders of our family’s journey together – and of Evan’s enduring, fighting, powerful spirit.

As a result of becoming all too aware of the reality we present versus the reality we survive, I’ve spent a lot of time thinking about how to capture, preserve, and present truth while still celebrating joy. Over the last year or so, I’ve explored this predicament by writing about Evan for the L.A. Times and Variety, two publications I’ve contributed to over the years. While I’d initially been apprehensive about sharing our story, to my surprise, I found strength and a greater sense of community by doing so. Thanks to the outpouring of kind words and support that followed, I eventually realized I wanted to create an outlet of my own – a space for open and honest storytelling. A place where we could strip back the artifice and discuss the reality of what goes on behind closed doors. And so, as a result, I recently launched TheRetaility.com, a lifestyle website that offers a peek inside the homes, hearts, and minds of California creatives, designers, entrepreneurs, and anyone inspiring who is getting shit done against all odds. The site was founded with the belief that an aspirational lifestyle shouldn’t be limited to what you own — it should relate to the life you lead and the challenges you overcame to be who and where you are today.

Each subject on TheRetaility.com has been kind enough to truly bare their souls and I couldn’t be more grateful. I’ve found that while everyone’s story differs, the common thread is that we’ve all overcome obstacles to be in the positions we are. We don’t often discuss the bumps and bruises along the way, but it’s important to recognize that we all have them – whether we cover them with concealer is a personal choice; whether we share them on social media or keep them private is up to us. However, I personally have come to believe that revealing is healing. I also believe there is a time and place for stunning imagery. Just as one should find the time and place to read about what’s beneath a beautiful veneer. After all, sometimes it takes more than a photo or a thousand words to capture reality." 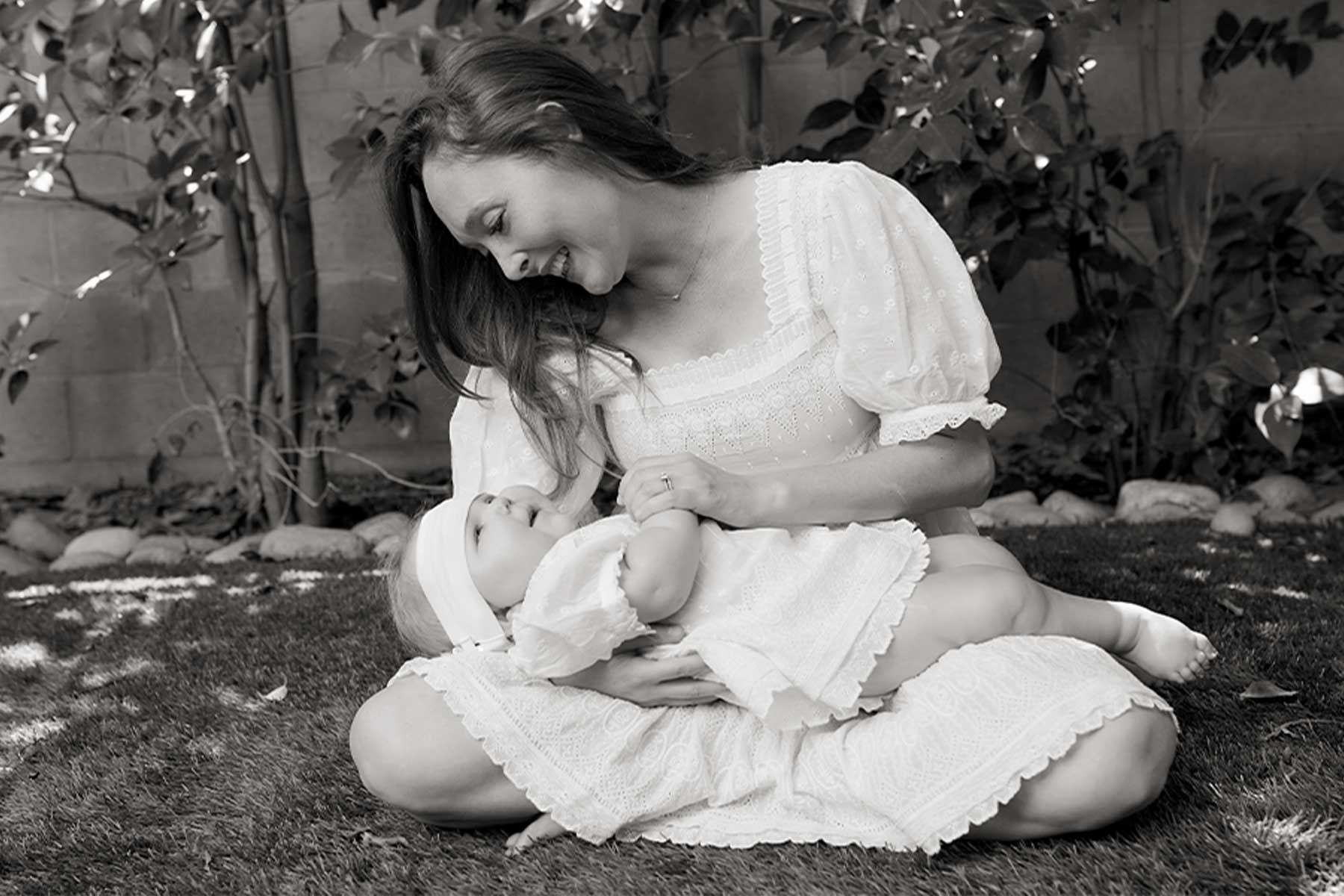 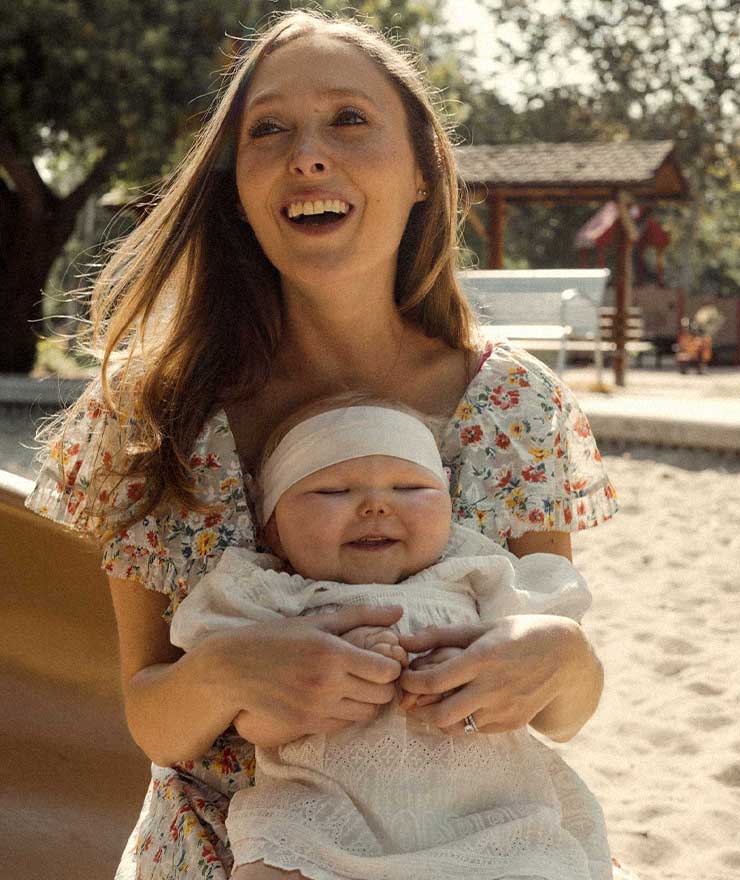 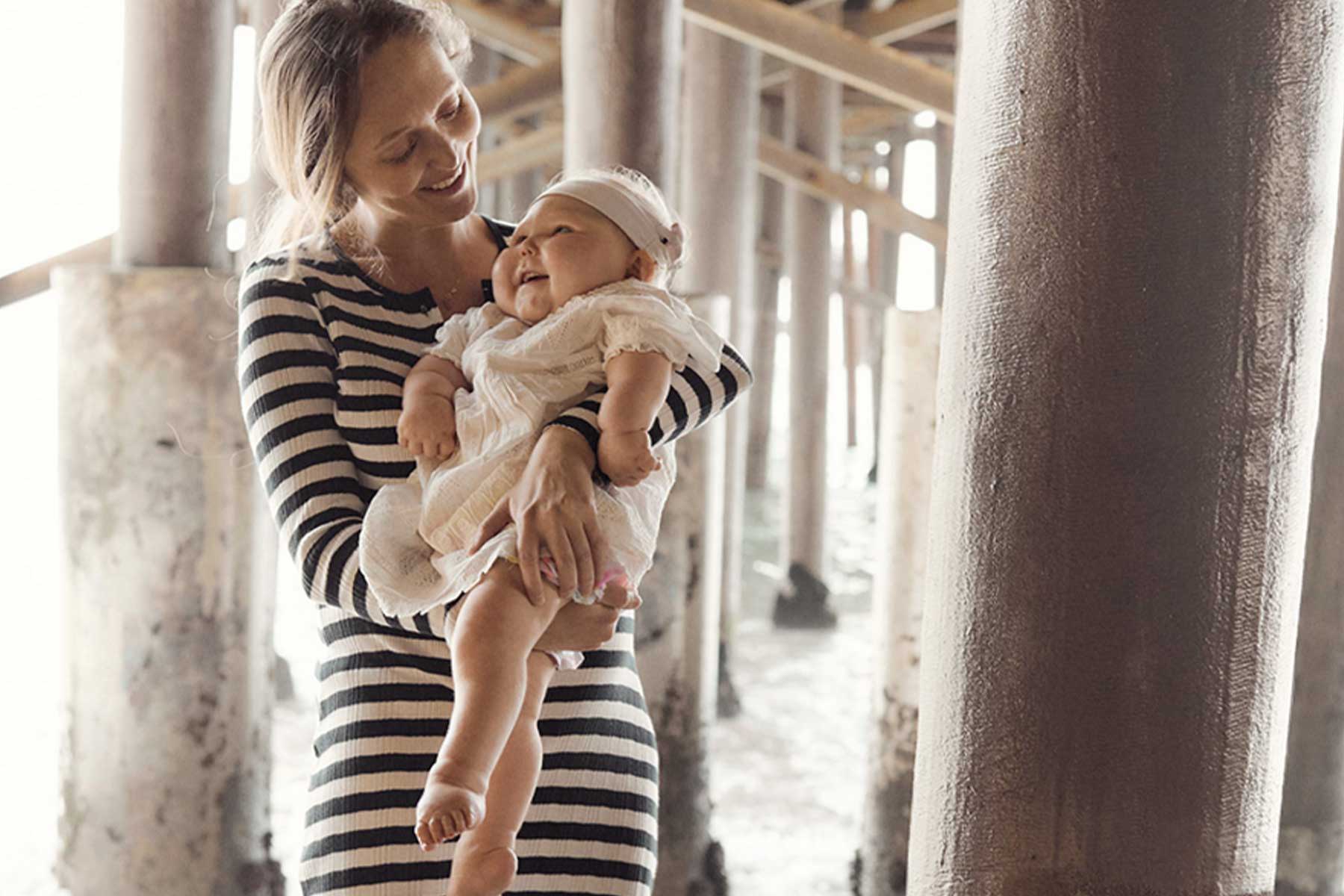 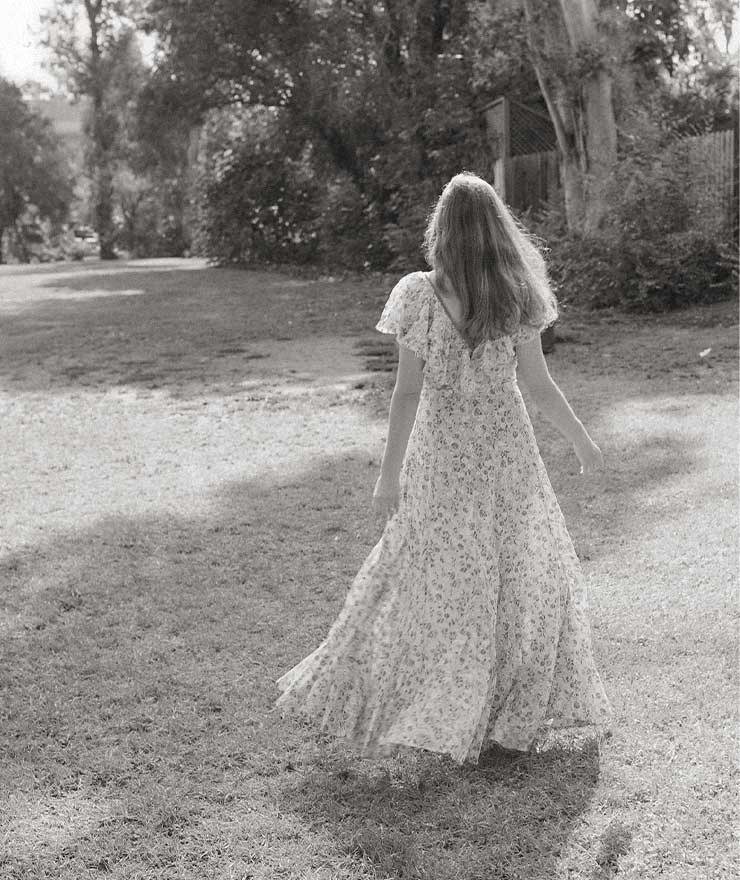 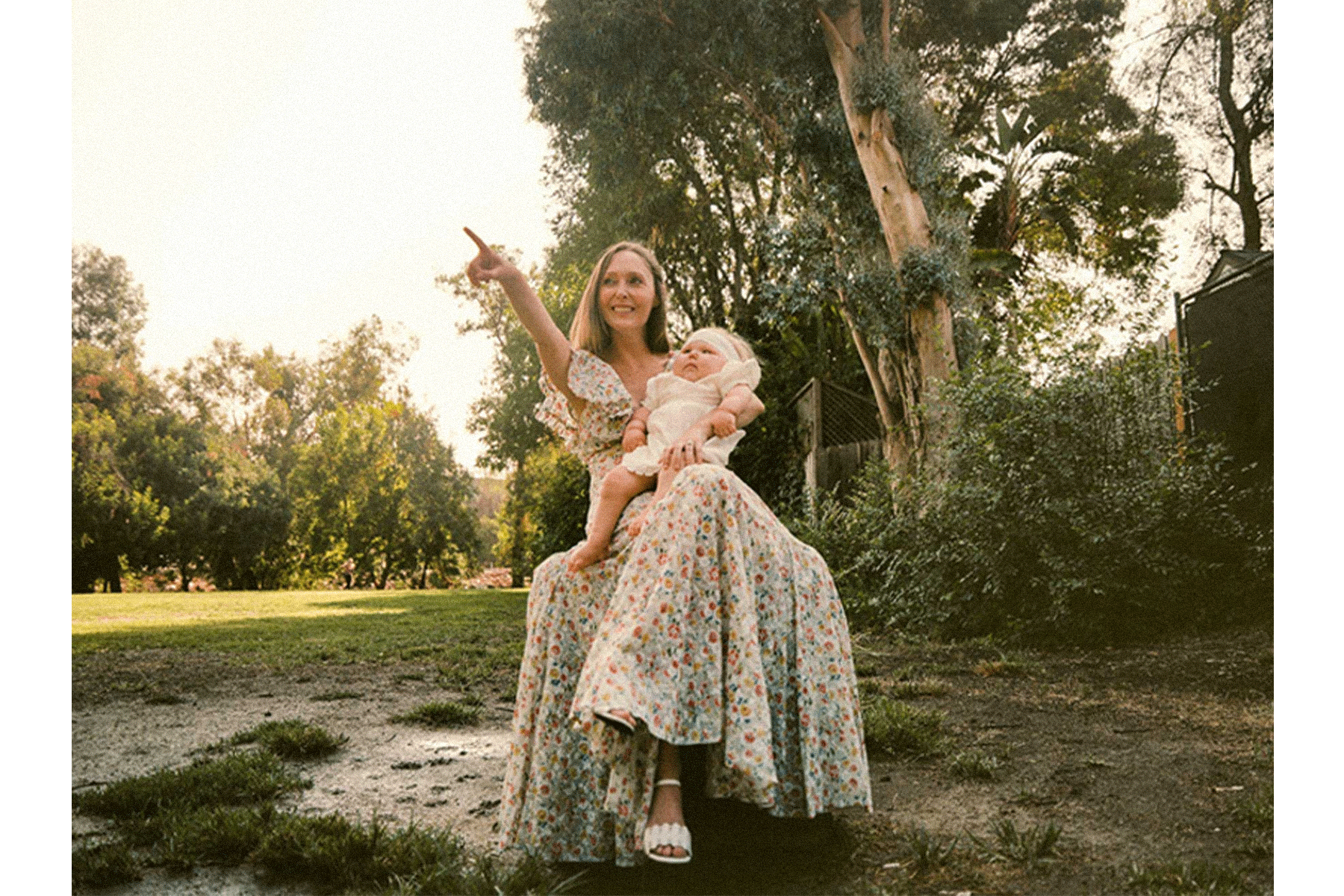