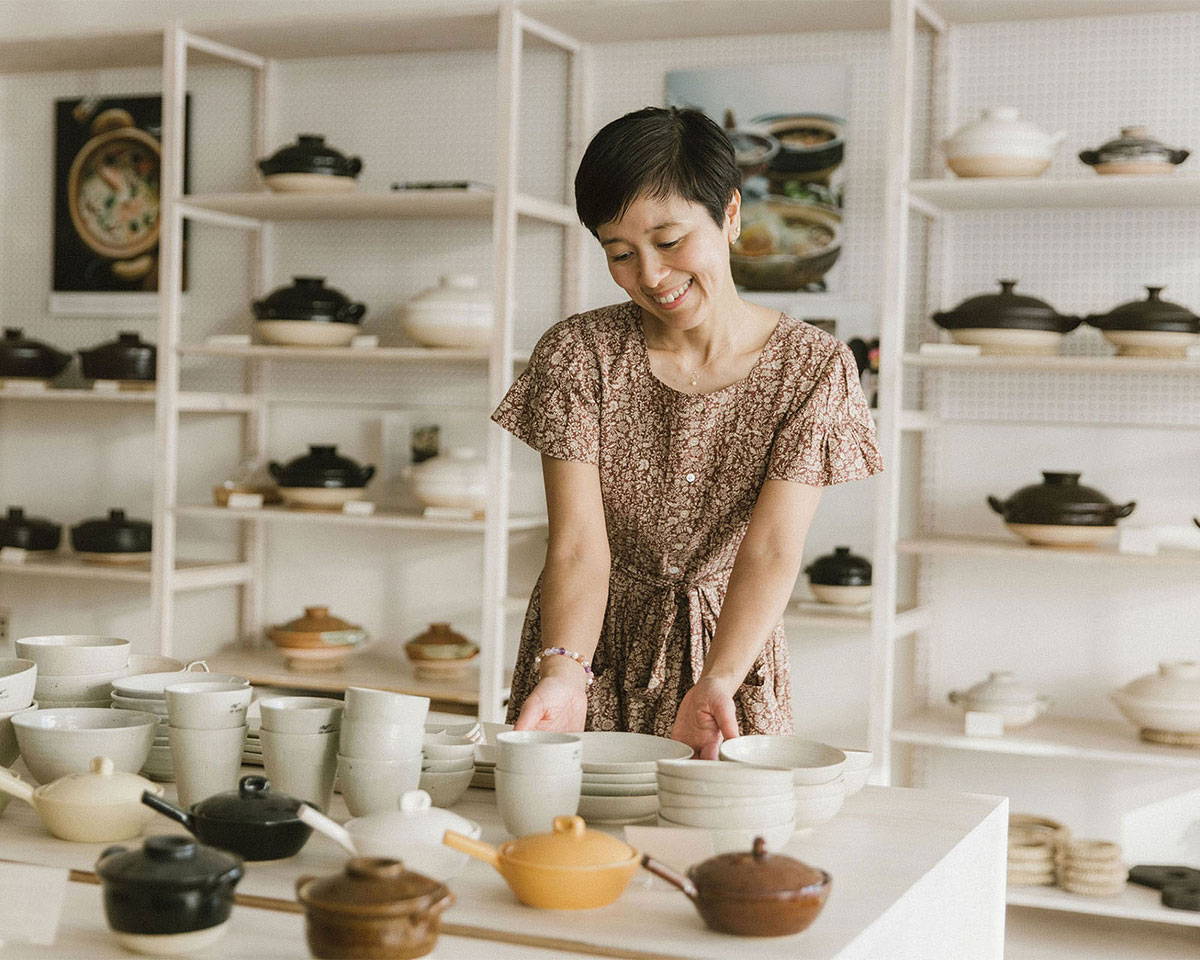 I wish that I could take credit for first discovering Naoko and the beautiful world she has created but it was really my husband. He first became obsessed with her after we went to Japan and he decided he needed a donabe, a traditional Japanese earthenware pot for cooking rice, soups etc. After a bit of research, he eventually discovered Naoko’s beautiful Los Angeles shop, Toiro, which sells artisanal-quality donabes and so much more. The shop, which feels like a serene and perfectly minimal haven from the city, quickly became one of our local favorites.

Naoko herself first learned to cook from her mother and grandmother and eventually decided to come to LA to train as a traditional chef. Since attending school here, Naoko has become a beloved member of the LA food world – renowned for her cookbook on donabe cooking, and admired for her refined eye for all things minimal and natural.

We were so honored when Naoko graciously agreed to open up her home to us, and were thrilled to spend an early spring afternoon at her airy Hollywood home, where light streamed in through open windows and an easy breeze rustled the pages of her favorite cookbooks, left open for frequent consultation. Read on for her classic dashi recipe, which is the base for miso soup and many delicious Japanese recipes, as well as images of her and her beautiful home and shop.

"Dashi is a Japanese word for soup stock, and it’s the very base of Japanese cuisine. The most common dashi is made of kombu (dried kelp) and katsuobushi (shaved dried bonito flakes). Once you have these ingredients, dashi is super easy to make. I make my own dashi almost every day to make miso soup, stew, hot pot, or cook rice with. The high quality kombu and katsuobushi are both available at my shop, TOIRO (toirokitchen.com). Here are my basic dashi and miso soup recipes. For the miso soup, wakame and tofu are such a classic combination, and the homemade is always the best." 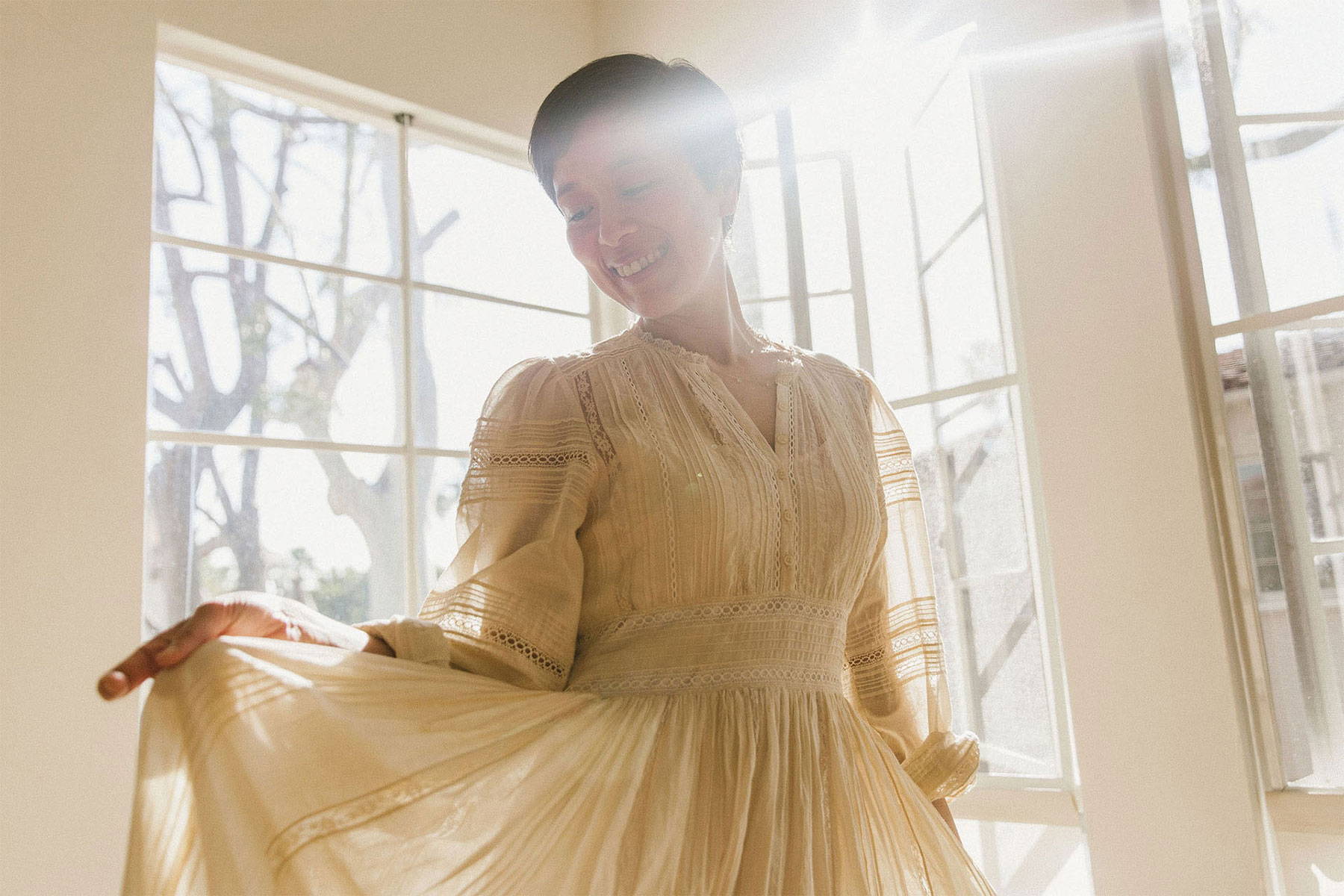 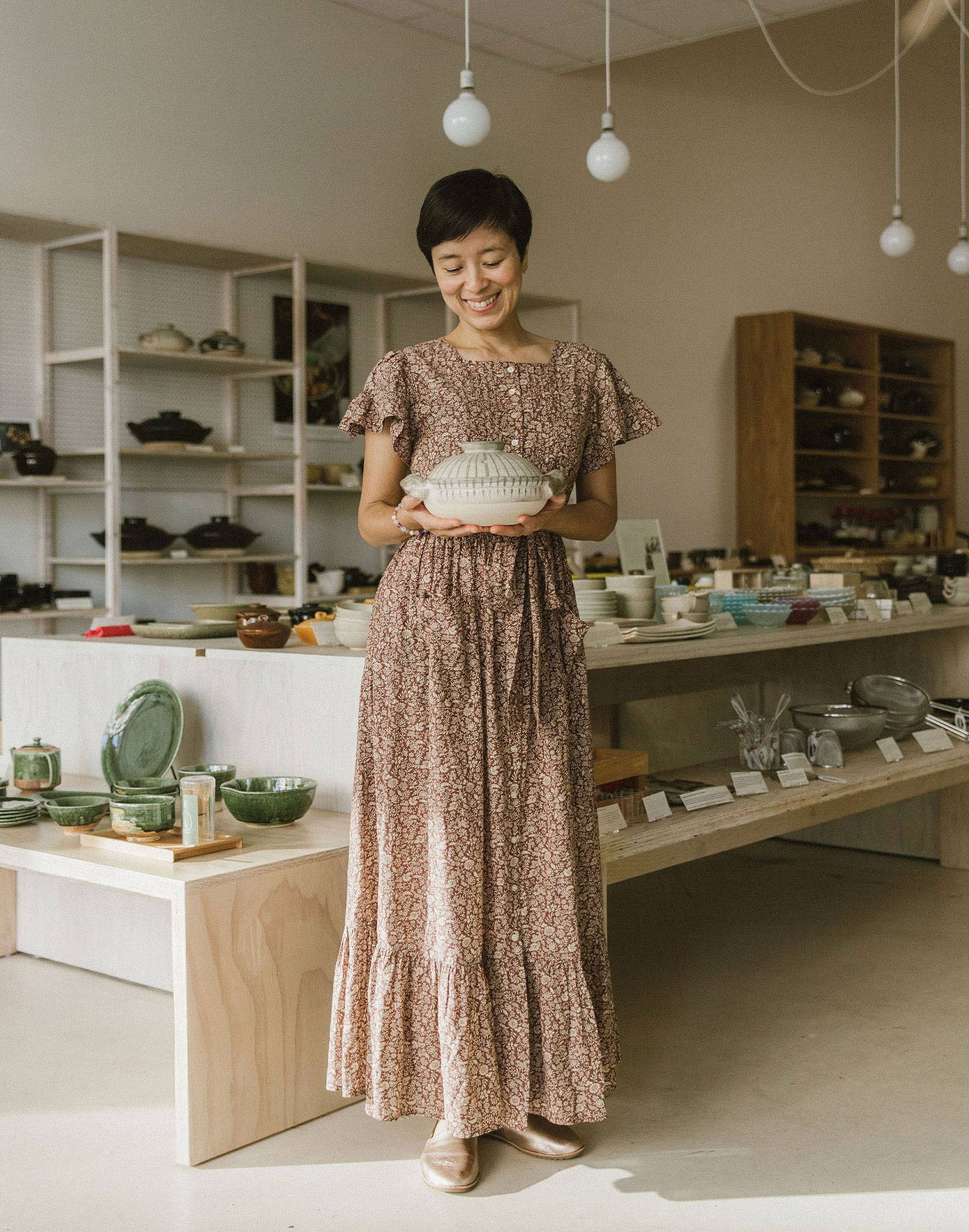 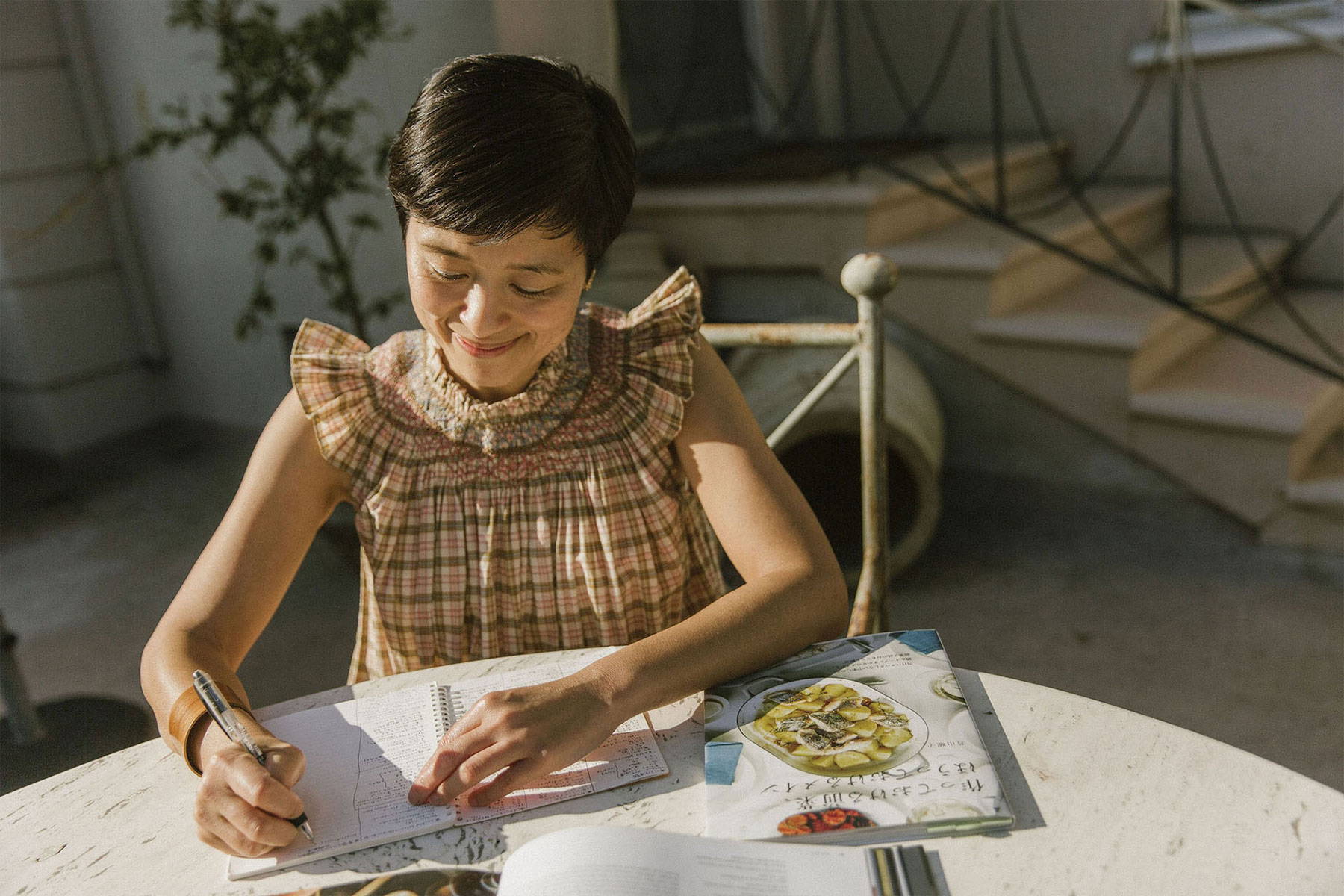 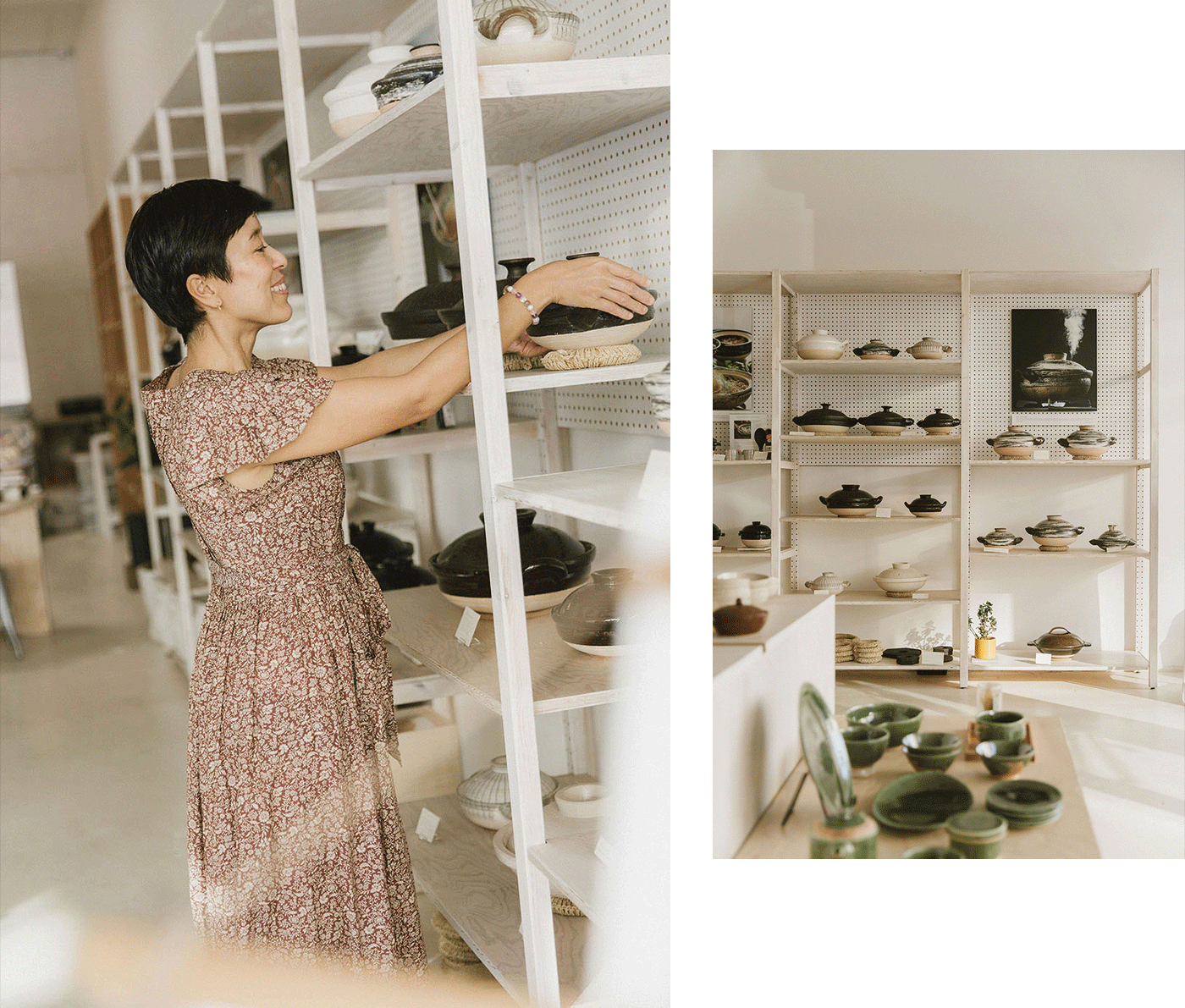 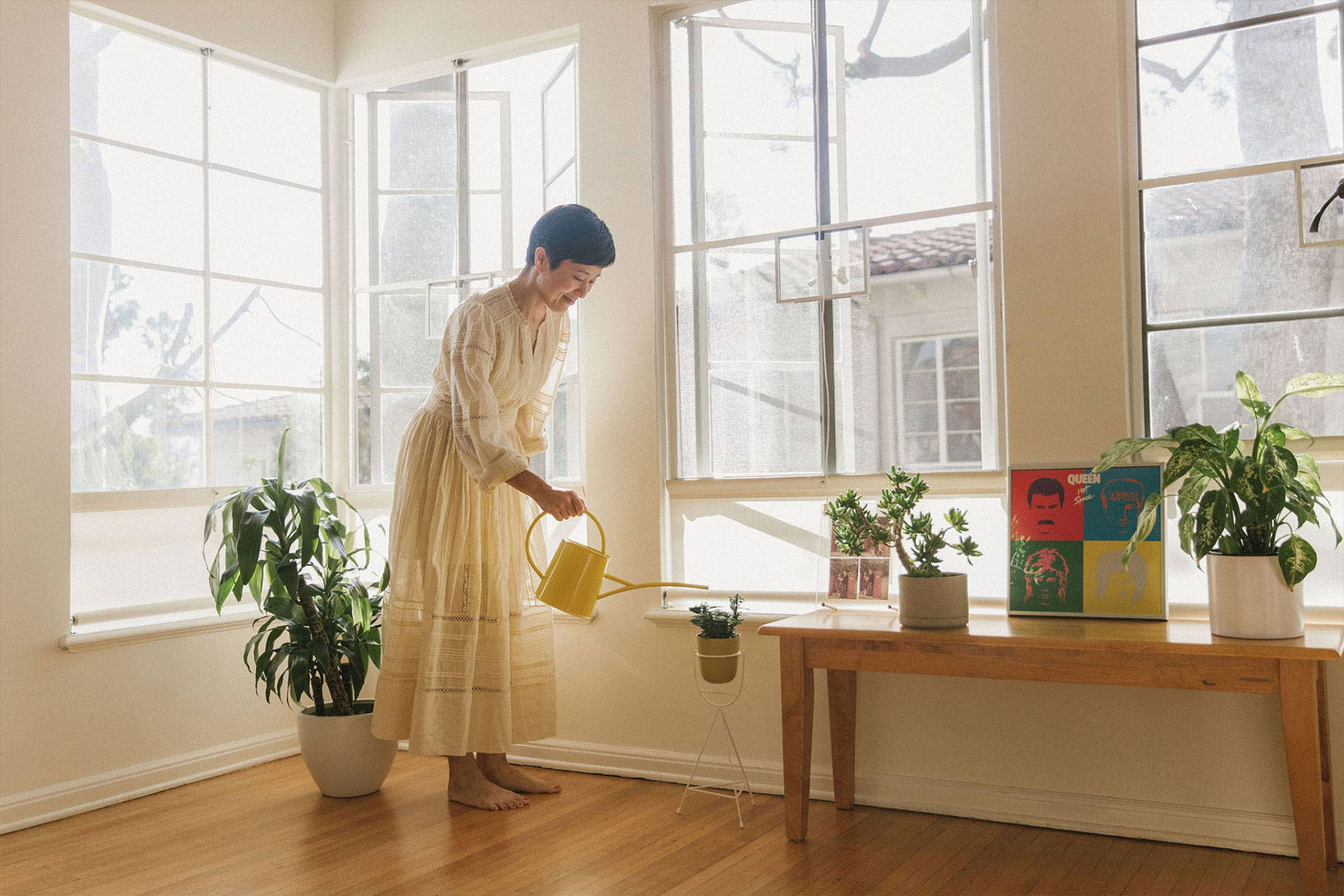