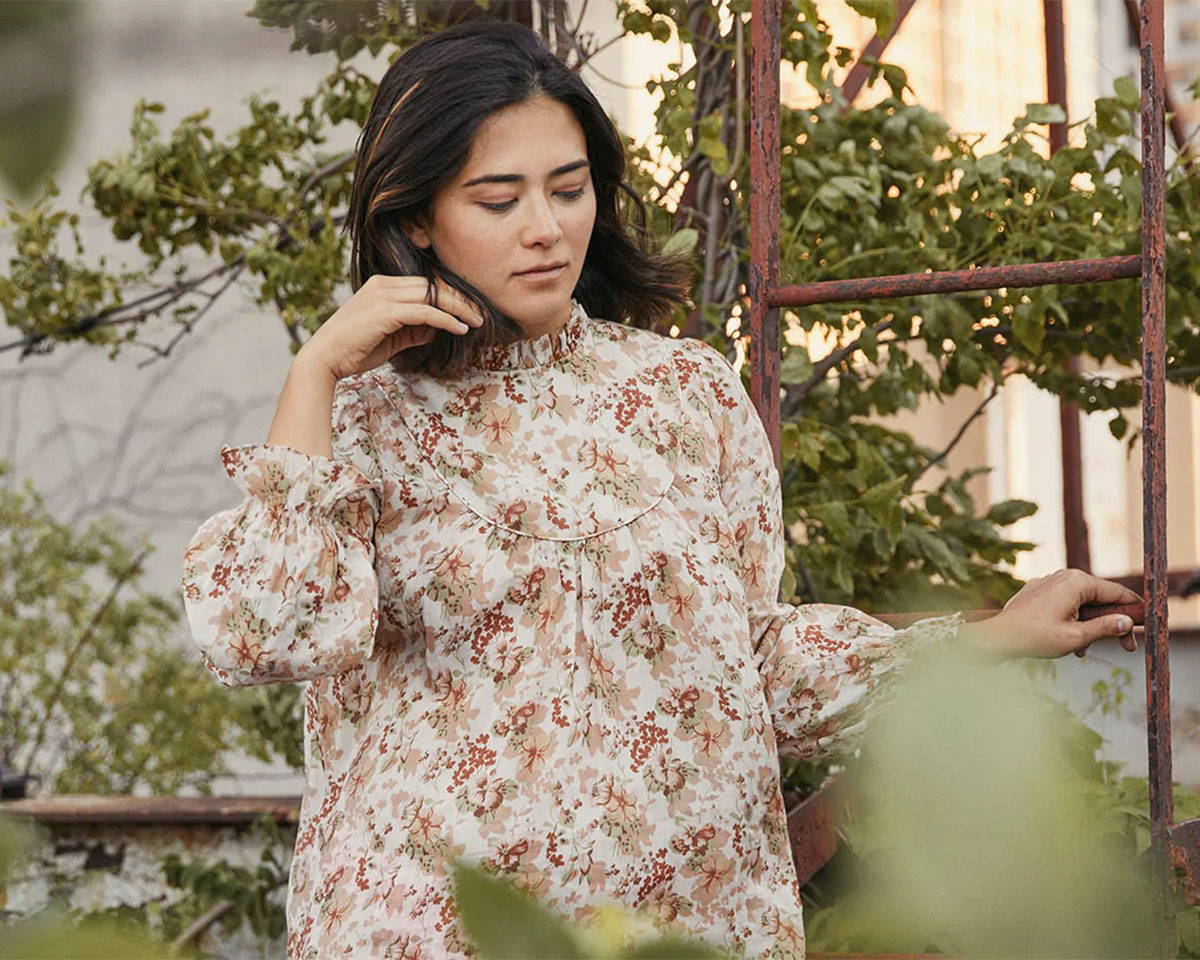 Lauren Gurley is one of the most observant, knowledgeable people we know, deeply engaged with the world and genuinely thoughtful. She also happens to be our sister by marriage! Lauren has long been a source of information and critical perspective in our lives, always offering a new way of seeing and thinking about a given issue, whether personal or political, big or small. With her fierce curiosity and deeply caring nature, she is perfectly suited to the career in which she has found herself – journalism. Over the course of her career as a reporter Lauren has written for New Republic, New York Magazine, Vice (where she currently works), and many others, focusing on issues of labor, women’s rights, and immigration rights. Insightful, diligently researched, and full of compassion, Lauren’s writing never fails to broaden our understanding of the world around us.

As we navigate through this tumultuous political moment, we often find ourselves looking to her for information and guidance; we met up with her at the Women’s March in Washington, and we are always eager to read what she writes. Particularly in anticipation of the 2020 presidential elections, we are listening with open ears to her thoughts on what issues should be at the top of our agendas, what kinds of policies we should be pushing for, and, generally, what kind of candidate we should be supporting. We are so thrilled to share her ideas on the upcoming presidential election with you below - we hope that you find them as useful as we do!

"I’m a journalist, so I wake up most mornings and - maybe like you - scroll through my various newsfeeds curled up in bed. Trump or one of his conservative allies is invariably slashing away the rights of another marginalized group. So many of the policies introduced by the current administration have directly hurt women—disproportionately poor women and women of color. I bring this up because I think articulating a feminist platform for the 2020 presidential elections means identifying the women who have suffered the most because of Trump’s policies, and pushing for an agenda that touches the lives of as many of them as possible.

That means two things. First, identifying policies that fight racial, sexual, and class oppression all at once, such as universal free childcare and paid parental leave. Black women, LGBTQ women, and working class women all would benefit from these policies. The second is taking an “intersectional” approach (looking at multiple interlocking systems of oppression), and finding particular policies that could undo the racism, nativism, and homophobia felt by specific groups of women. This could mean decriminalizing illegal border crossings, or sex work, as I discuss below.

The primaries are not a time for compromise, but a time for us to push our favorite candidates to be better and bolder. Below I’ve outlined six proposals for a feminist platform that I think would impact women across race, class, and geographic lines. This is not a comprehensive list, but a starting point for what I’ll be looking for as the 2020 Democratic field narrows:

1. Free and Safe Abortion on Demand

It’s hard to imagine a more depressing modern moment for the abortion rights movement. States have passed 37 new restrictions on abortion in 2019 alone. Some experts are worried Roe V. Wade, the 1973 landmark decision that legalized abortion, is headed before Trump’s reactionary Supreme Court. At the same time, it’s impossible for me to think of a right more crucial to women’s sexual and economic liberation than the right to choose. I’ll be looking for the candidate with the most aggressive agenda for restoring and protecting reproductive rights.

In the personal and political spheres, women are too often punished for men’s actions and whims. This is true when it comes to sex work. In New York City, around 1,500 women were arrested on prostitution-related charges last year. Most of them were immigrants, transgender people, or women of color. New York could soon become the first state in the country to decriminalize prostitution, and in a historic first, frontrunners in the 2020 Democratic primary have caught wind of the movement, some even pledging support. I’ll be looking for candidates who oppose putting women behind bars for earning a living.

For me, this is a no-brainer. Universal paid leave would improve the lives of working mothers across the board—black, white, brown, Asian, poor, middle class, and immigrant. Pregnancy, childbirth, and raising kids is essential work for the reproduction of our society, and it must be compensated as such.

Student loan debt is a feminist issue. Women currently hold two thirds of the country’s approximately $1.6 trillion in student loan debt, in large part because women continue to earn less than men. Burdened with debt, women cannot save for retirement, go on vacations, or build up savings like our male counterparts. In case it’s not obvious, this perpetuates gender inequality. I’ll be looking for candidates who promise to wipe out student debt once and for all.

Let’s not forget our sisters around the world. Any feminist platform in 2020 must be internationalist, and look at the ways that U.S. interventions in Latin America and Asia, the militarization of our borders, and endless wars in the Middle East hurt women and girls by perpetuating violence and poverty. For me, achieving a feminist foreign policy doesn’t necessarily mean electing a woman president (women start wars too!). It means treating migrants and the citizens of our supposed enemy countries as full human beings, not national security threats." 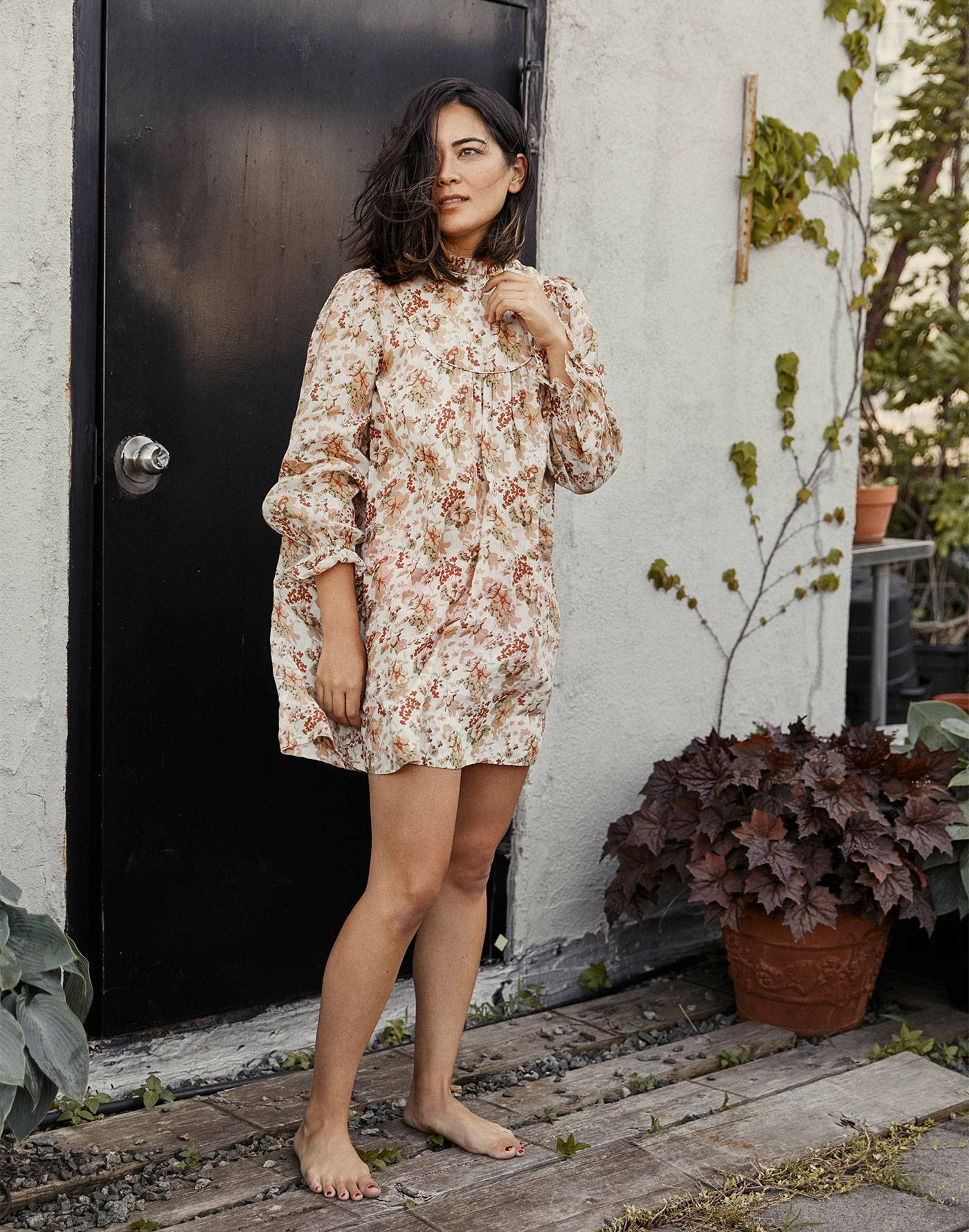 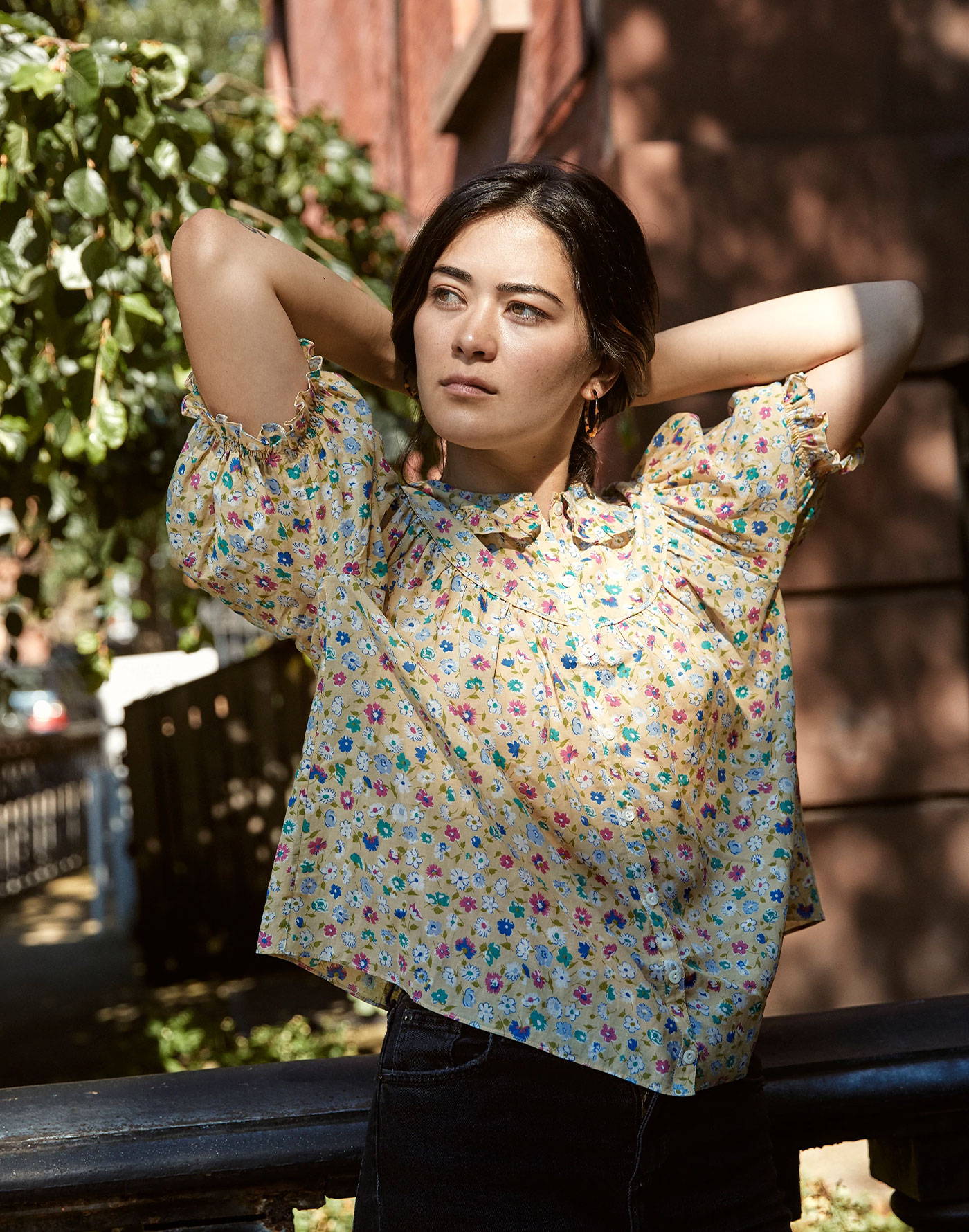 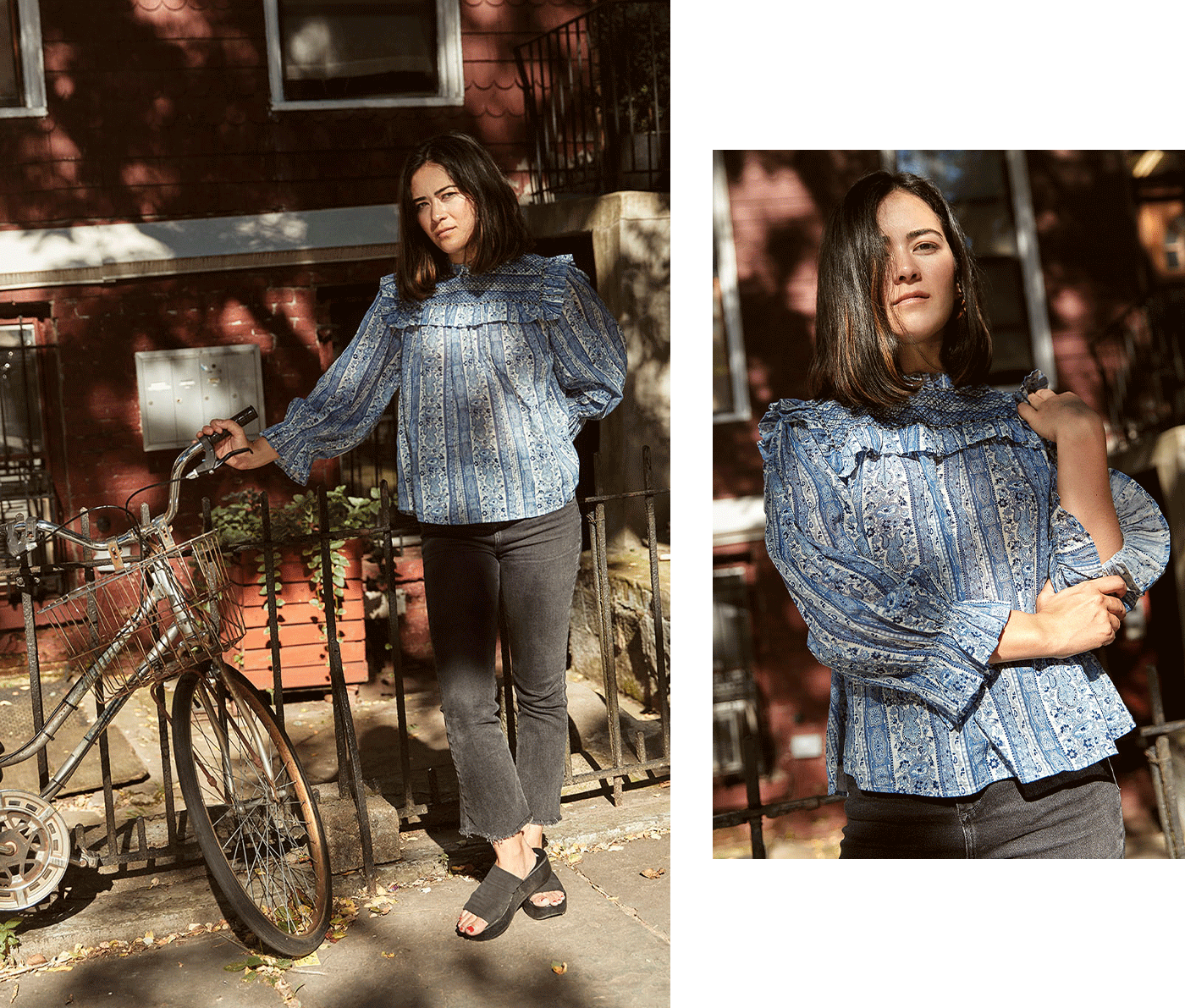 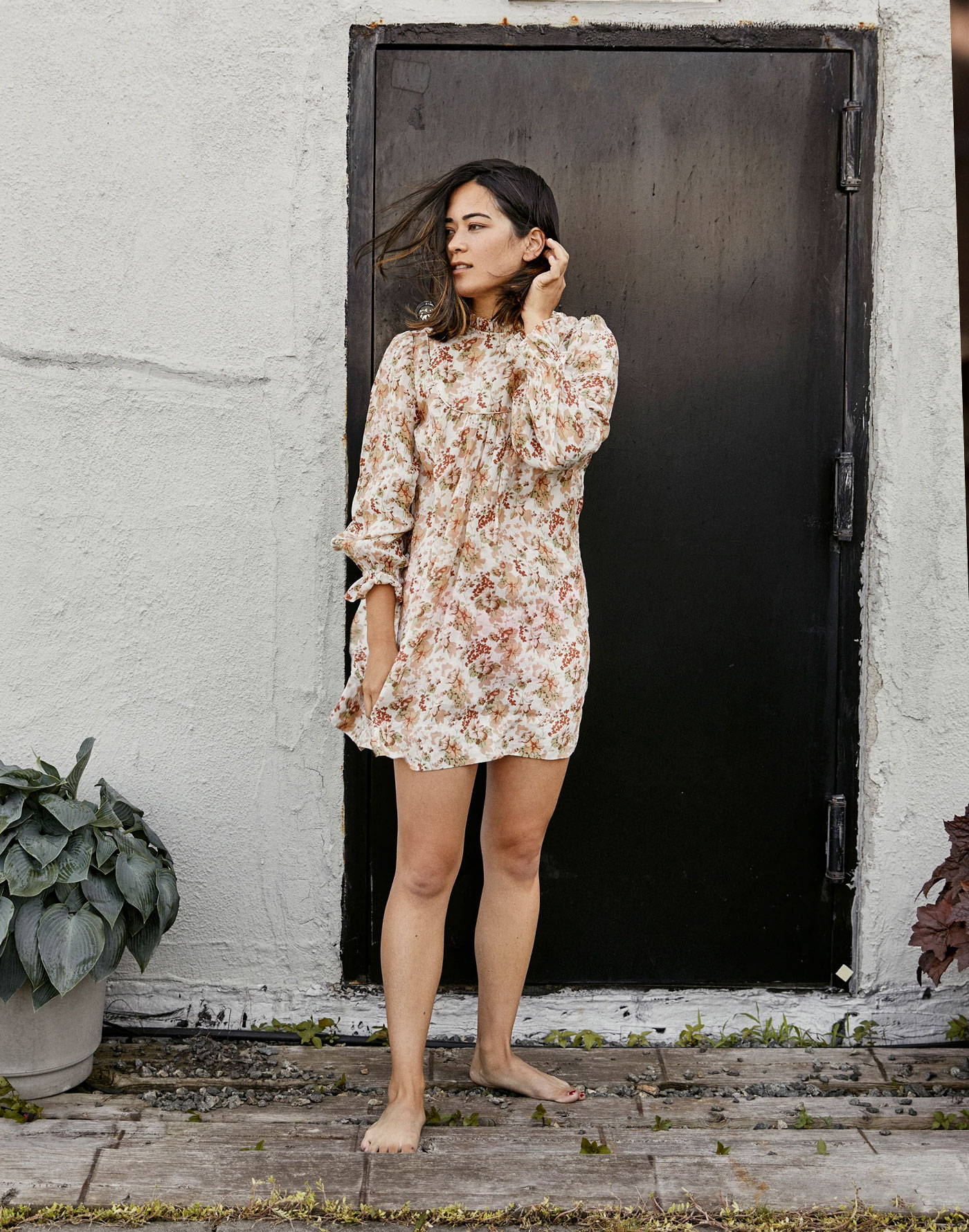