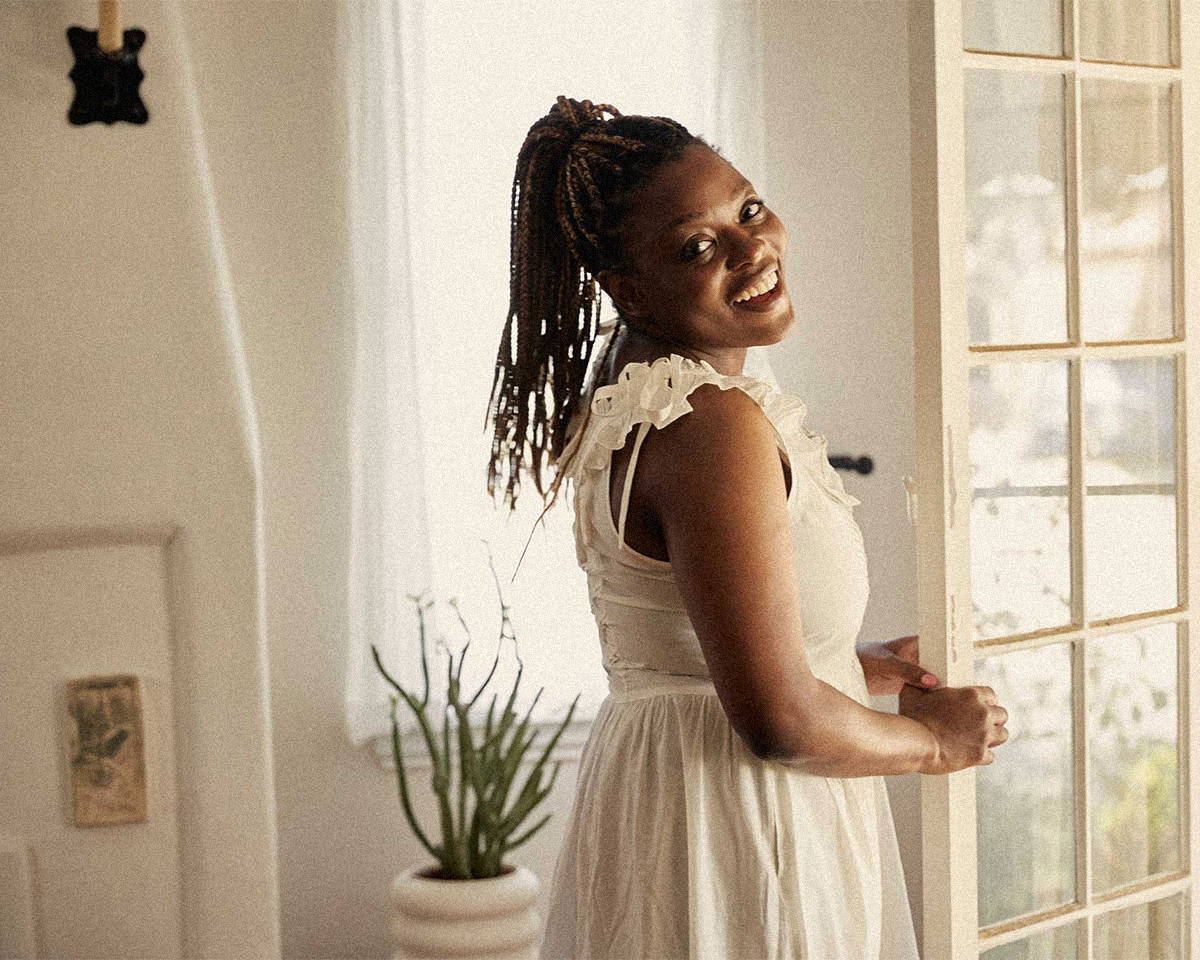 We are so excited to share a conversation with Sinikiwe Stephanie Dhliwayo, founder of Naaya. As a creative, entrepreneur, speaker, and more, Sinikiwe works to decolonize physical, social, and emotional well-being -- by centering Black, Indigenous, and people of color, and by creating access to yoga, meditation, and mental health. We spoke to Sinikiwe about the current wellness industry’s status quo, and what is necessary to reframe, reimagine, and revolutionize our collective understanding of self-care, humanity, and connectedness.

We would love to hear more of your perspective on how self-care and wellness are linked to social and racial justice.

In 2020, the global health and wellness market reached a value of $3.31 billion USD. That is a large amount of money, particularly when I consider the amount of people -- mostly Black and Brown people -- that are unhoused (which has only grown since the pandemic), don’t have health insurance (myself included), and don’t garner a liveable wage.

I get frustrated, because the aforementioned issues are Human Rights issues that get conflated with being “political.” Through the dynamics of Race and Racism, and how our society has collectively been built to uphold white-bodied folks as the dominant caste, it becomes very, very messy.

As someone who moves through the world as a melanated-bodied individual with immense privilege (see: being educated at a private PWI [predominately white institution], living on four out of seven continents, and immigrating to the United states at the age of seven and growing up predominantly middle class), I have always felt a source of contention with how the practices I cherish (such as yoga and meditation) have been commodified to the point that they are so far from the source. When I say source, I mean the cultures (Indian and Kemet) of which yoga specifically derives from are rarely present in the “wellness space.”

I am also not the biggest fan of the word self-care -- simply because it has come to denote an individualistic idea of taking care. As someone who straddles two cultures -- the Zimbabwean lineage I was born into, and the American one that I have assimilated into -- I struggle because we are taught to promote the needs of the individual over that of the collective, and I think the two things must exist in tandem. By all means get your rest, take care of your mental health, set boundaries and the like -- and take care of those around you. In a means that goes beyond the superficial: When was the last time you asked someone how their heart was feeling? Without the desire to immediately jump in and share and not just be present to what they are sharing with you, and hold space for that? -

Tell us about Naaya and your work in the wellness space. What is your mission and approach to the notion of wellness?

Naaya was born out of my own frustration with wellness after teaching in spaces where the expectation was that I couldn’t teach a good class or questioning why I was there to begin with. I also worked for four years at Men’s Health magazine, where on a monthly basis I made a magazine that catered to white-bodied men. It was maddening, from a strictly storytelling perspective. We rarely told stories of Black folks in a manner to uplift them; the stories were always told through the lens of some kind of strife that they went through in order to be well.

At first, I thought I might want to have a physical space -- and then the harsh reality of maintaining a physical space in NYC deterred me from that thought. I started leaning into what I was really good at: telling stories visually, teaching (I love it, even though I was a very lazy student growing up), and championing community.

As Naaya turns three later this summer (holy s***!), what keeps me going is something my dear friend Michelle Pellizzon talks so much about: the notion of being Capitalism Critical. My instincts are mostly to burn all of these problematic systems that maintain the status quo down, in the metaphorical sense, and to bring in the notion of Capitalism Critical. We live in a society where capitalism is the pinnacle -- for example, the rush to open up the United States when we have not reached critical mass in vaccinations because of access, hesitancy, and general mishandling of the pandemic. In order to exist within this system, I have to work within it, and I can do my part to operate my business through a lens that eschews the status quo.

This mostly looks like saying no (kindly, and a lot). Last summer, there was a dearth of folks flooding my inbox -- and, if I am being honest, being super disrespectful. Because they were looking to ride the wave that was all of the horrific Black death happening, and the sudden -- dare I say, fleeting -- desire by white-bodied folks to not be racist. Saying No has largely become a superpower, mostly because the system of white supremacy demands the labor of Black Women harkening back to slavery. So when we say no (like Naomi Osaka just did), it’s always a bit of a shocking endeavor -- like we are championed for being “strong,” and yet, when that strength involves saying no, suddenly we become the trope of “the difficult one.” That said, I prefer to maintain saying no to working with folks who don’t see my full humanity and want to capitalize off my labor while treating me terribly in the process. -

What are some routines or practices that you have for your own wellness and care?

I think general care is important. Moving beyond the notion that in order to care for myself, I have to buy something -- it's nice to do, absolutely. Generally speaking, the things that I do to care for myself are sometimes the hardest to do -- like being more intentional about the use of the word “friend.” As a water sign (hello, Scorpio), I feel things so, so deeply, and I go deep with the people I care about. I want to hold space for my friends and make sure they feel cared for and deeply loved. Which is challenging to do when you spread yourself thin. I also think that there are people that you can like and enjoy their company -- and not necessarily feel safe enough to show up as yourself.

I do things like buying myself flowers every week as a means of loving myself outside of a romantic relationship. I also have a practice of going on dates with myself (less so in the past year since outside was closed) -- but trying to reinvest in this practice cautiously as things start to open back up. 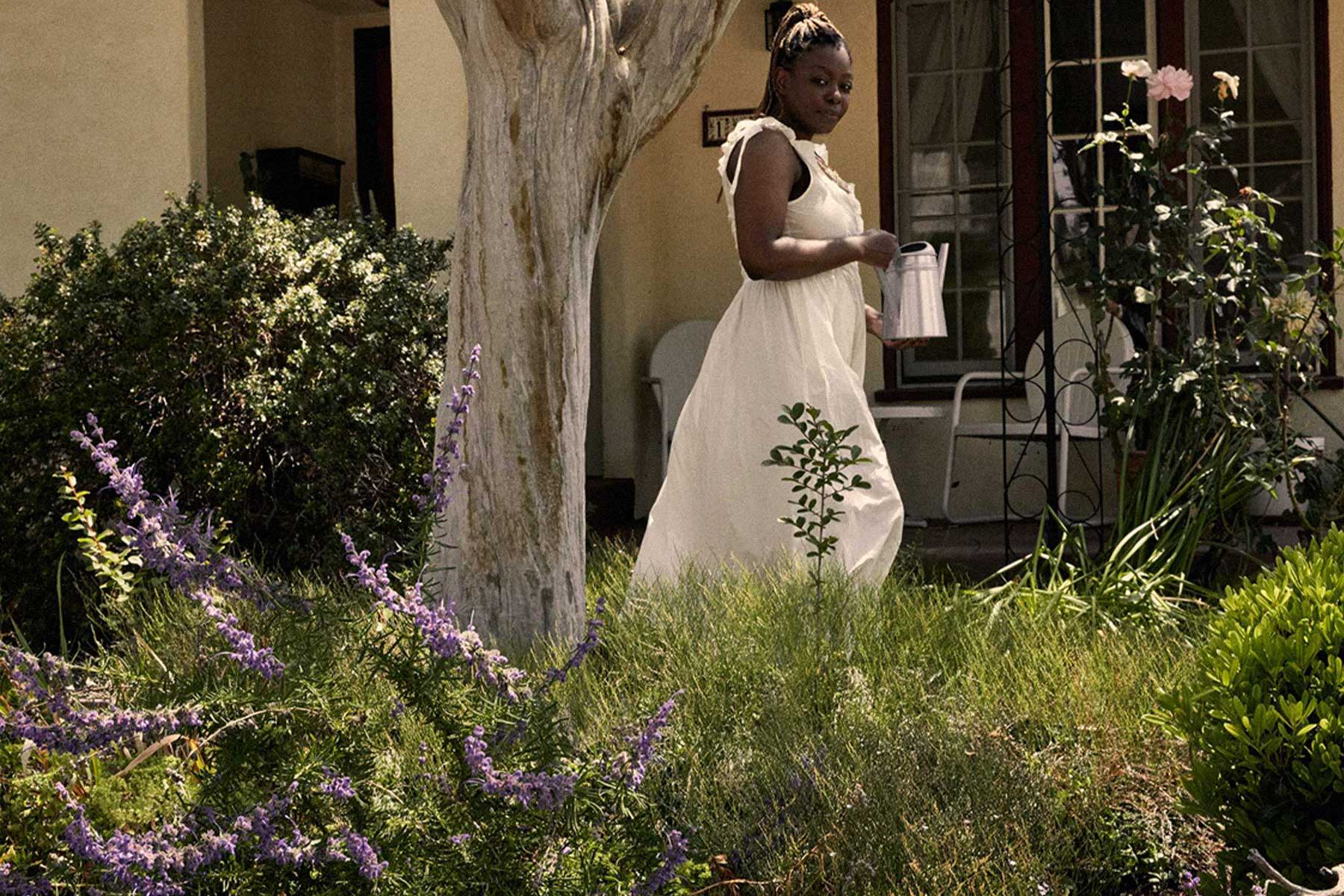 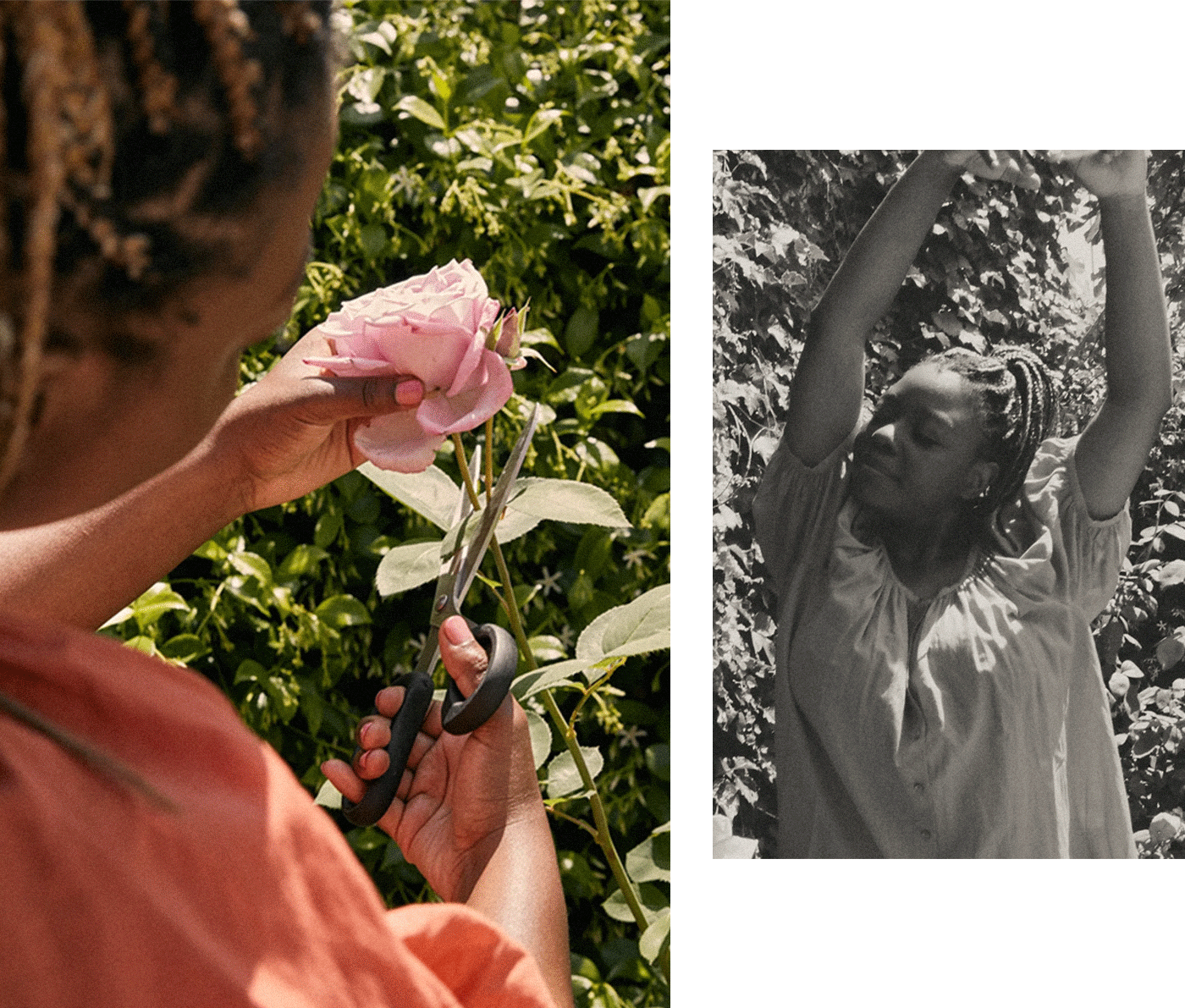 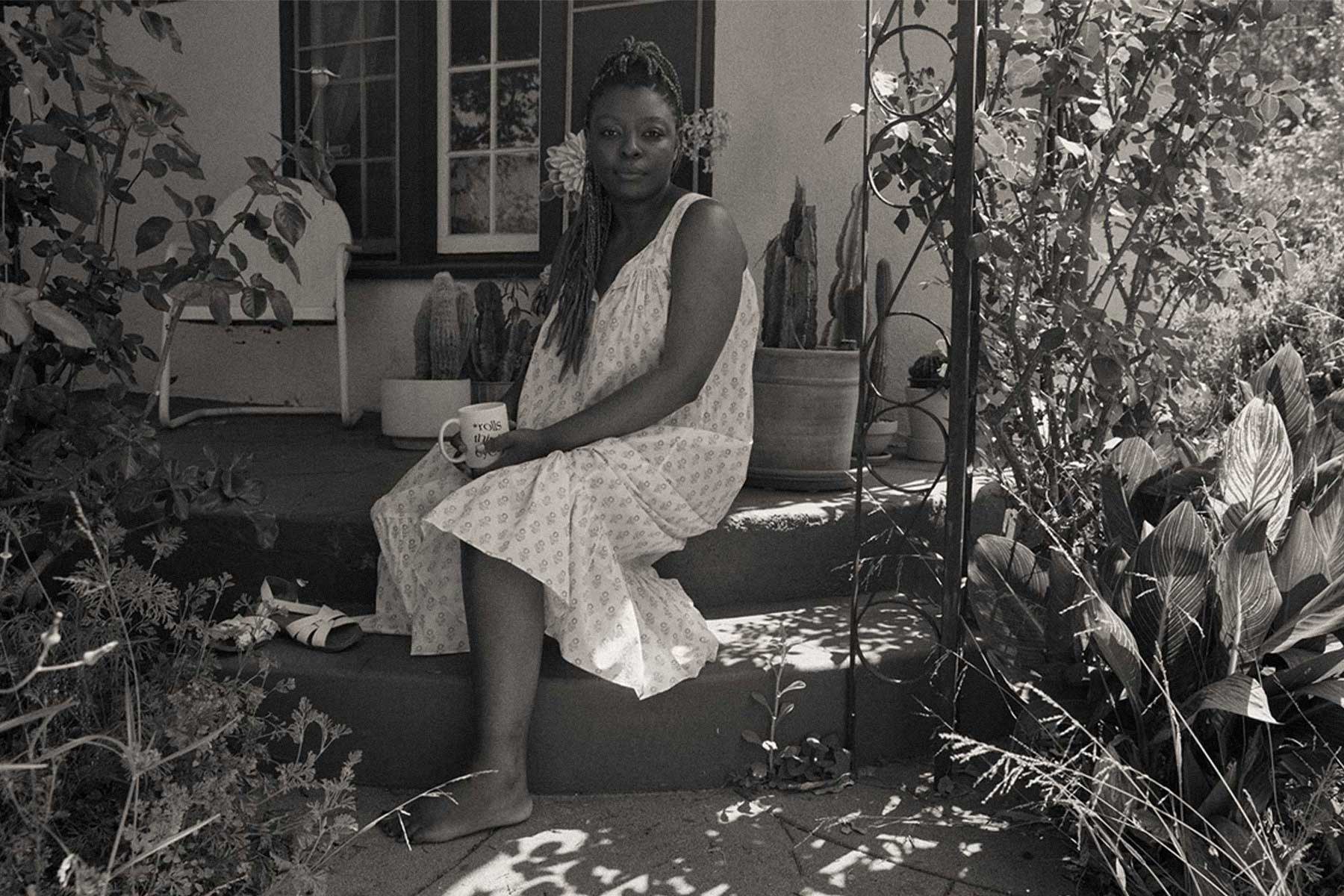 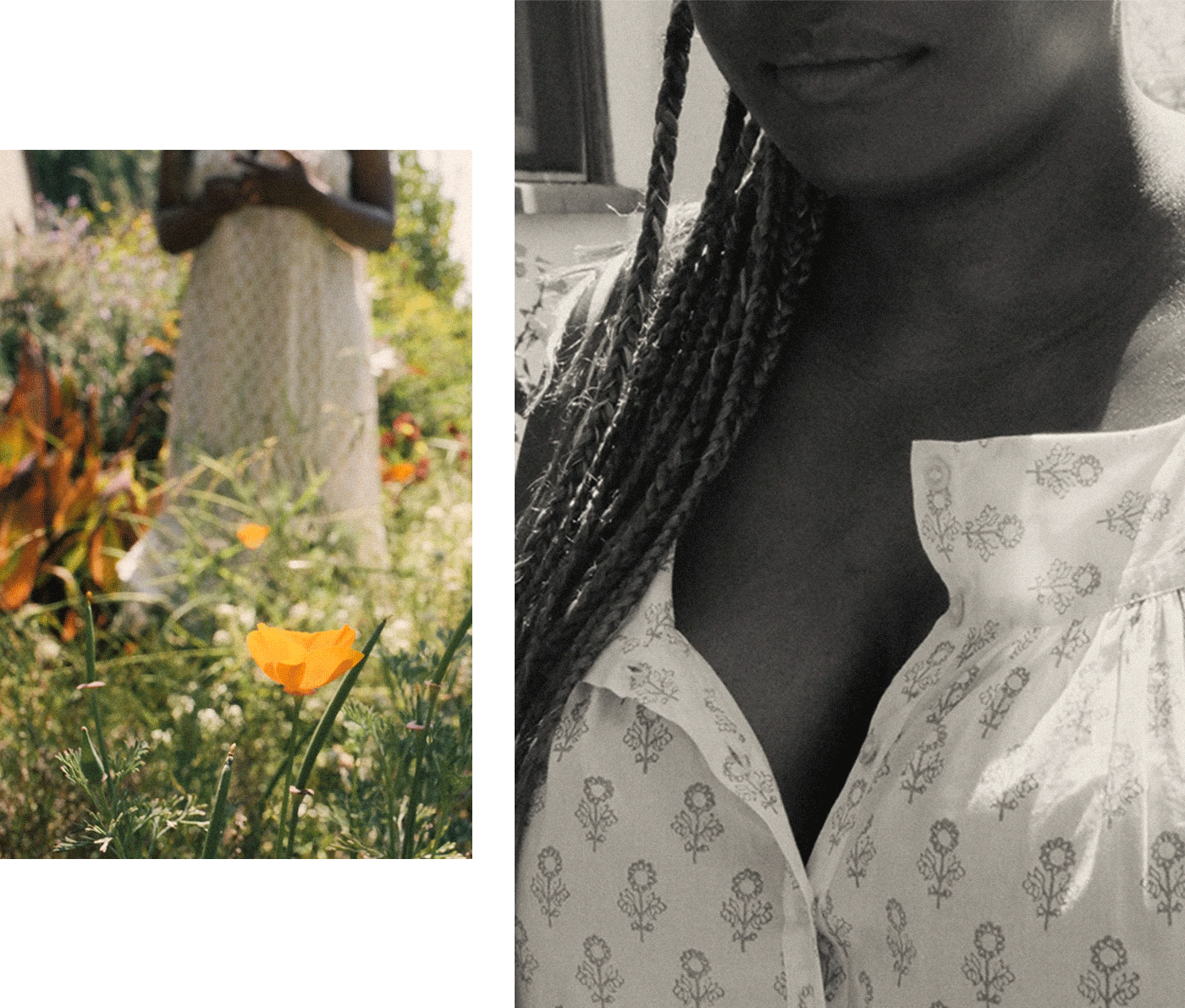 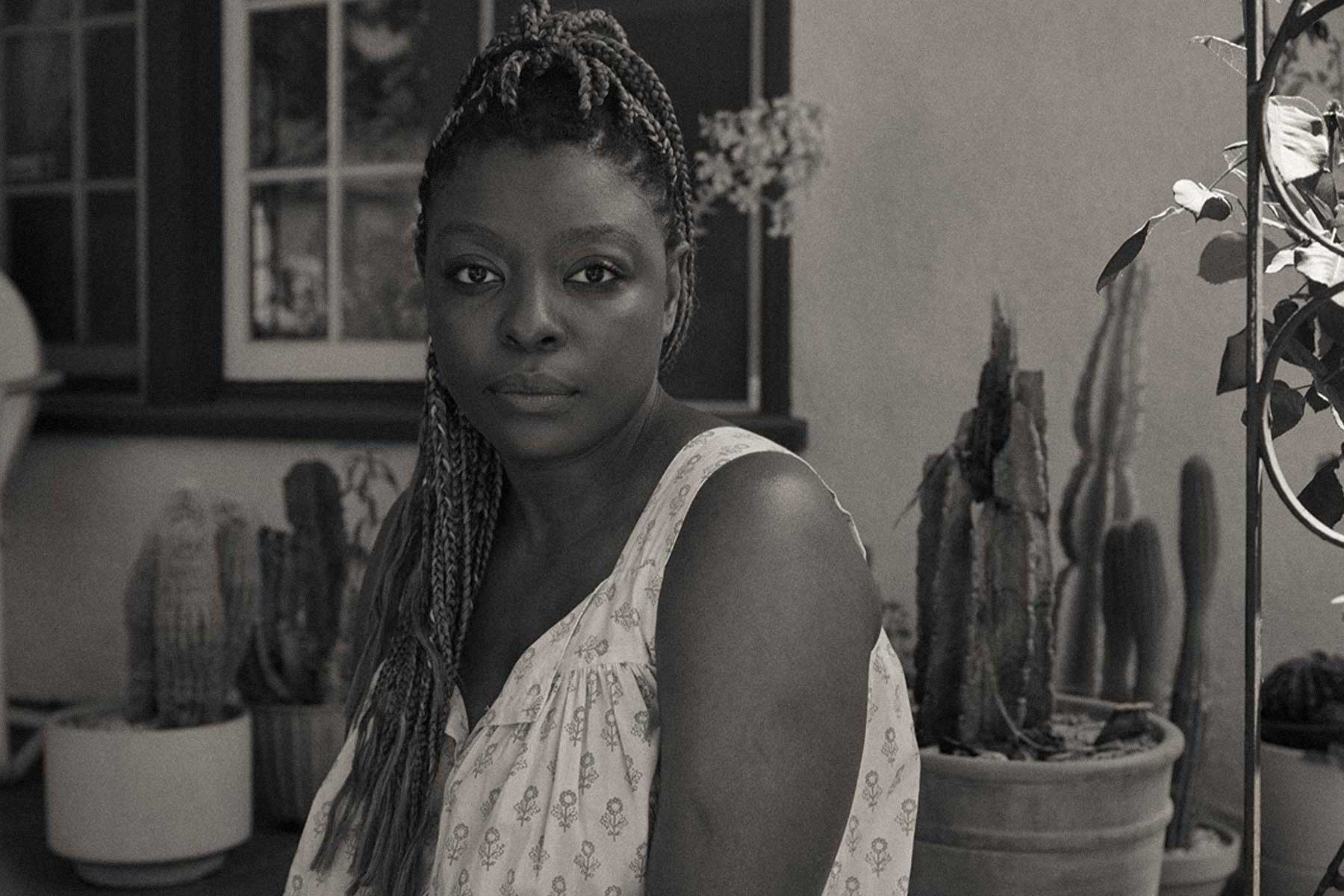 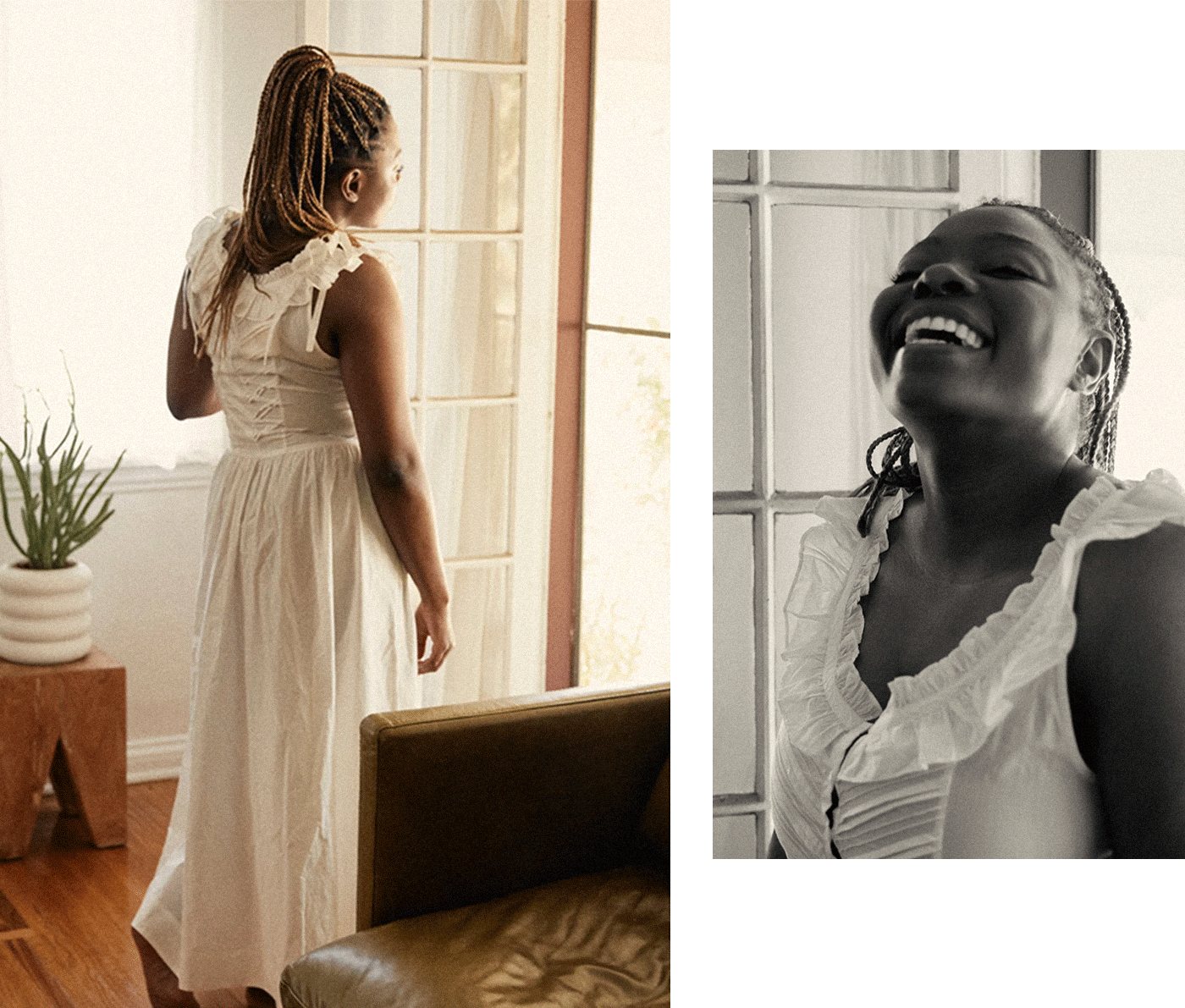 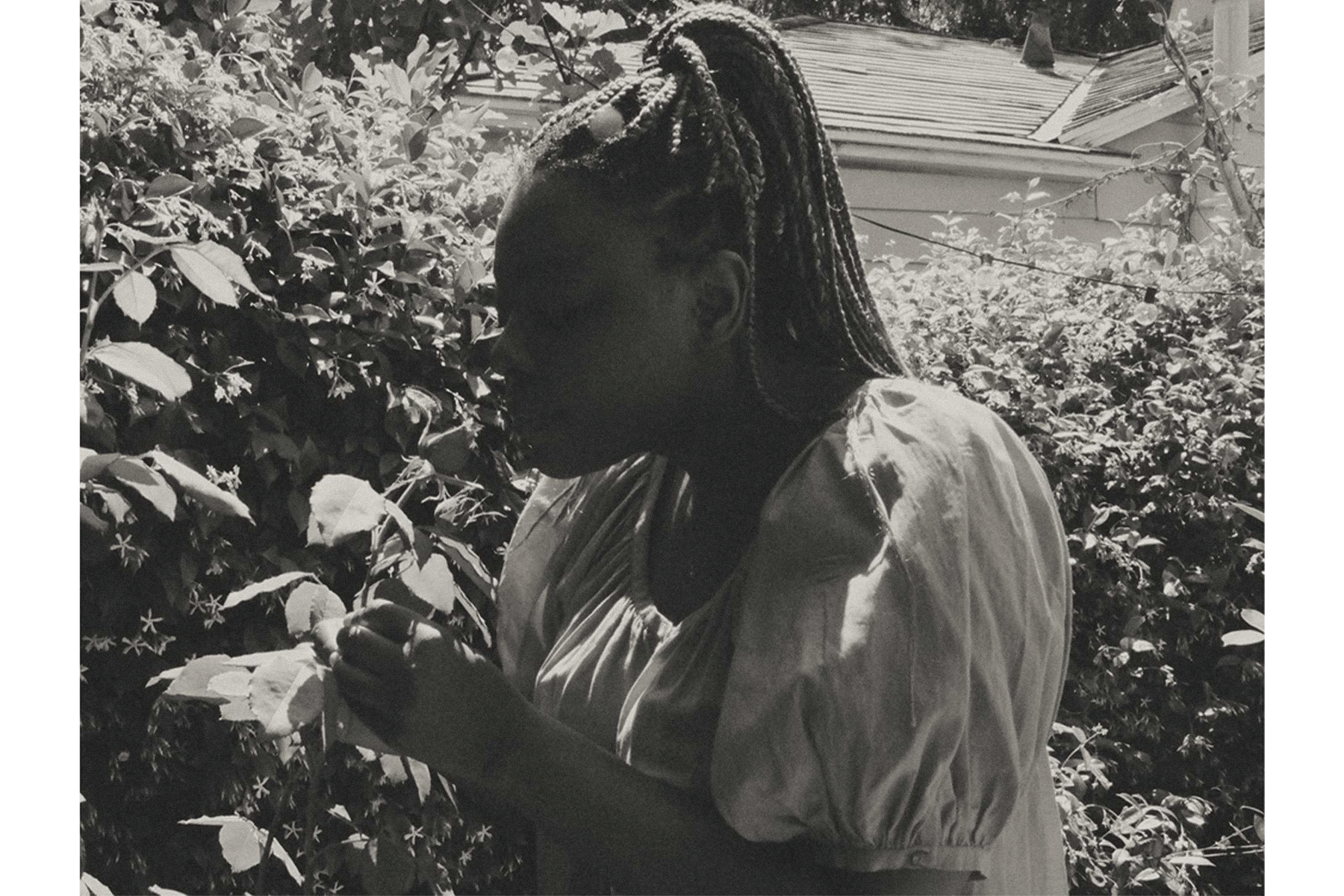