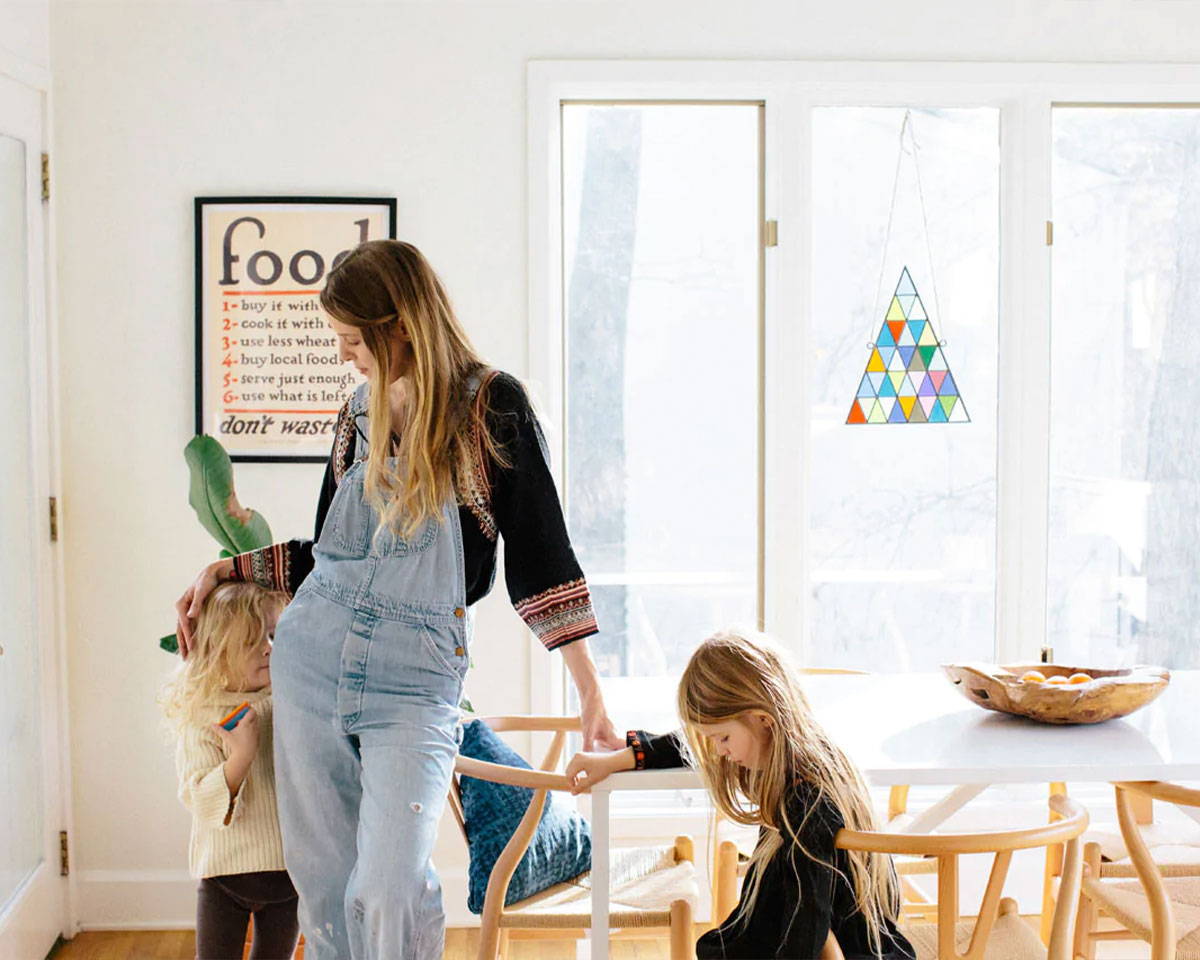 James is a true inspiring mama bird. We met her through the amazing site she co-founded, Mother, as KK and I have both been interviewed there, and immediately were drawn to her aesthetic and take on motherhood. She is a mother of 4 (Julian, 16, Plum, 14, Birdie, 6, and Sailor, 4) and lives in Nashville, TN with her tribe - including her husband Aubrey - in what she likes to call a tree house in the hills. It backs up to 200 acres of protected land and is a beautifully safe, quiet and nature dominated space to raise a family. James and Aubrey met nearly a decade ago in Texas, James was newly divorced and slinging vintage to make ends meet as the single mother of Julian and Plum. Since then they've had two more children and now run and operate four businesses including Mother and their amazing retail store on the east side of Nashville - Two Son - which sells a carefully edited selection of women and men's clothing, home goods, and their in-house line of denim and knits. They have a true partnership: two free-thinkers foraging a path for themselves toward true happiness and creative freedom while creating a safe and inspiring environment for their children. When we were talking to James about the Lulu Sweater with balloon sleeves, she touched us by recalling a very similar style her mom had in a cranberry color; we decided it would be the perfect Holiday color for our community and also a nice ode to an awesome mama! See below for James words on the sweater and images of her and her babes in their cozy winter abode.

"There is this photo of my mother from the '70s that has always been one of my favorites. She had long brown hair with a center part, blue jeans, and a cranberry-colored, balloon sleeve sweater that I always admired and wished that she had kept and passed down to me. When I saw that Dôen had created a similar sweater in black and oatmeal, I had to send a love note to Margaret and Katherine, along with a request to make the sweater in cranberry to make all of my sweater dreams come true and as an ode to my mother." 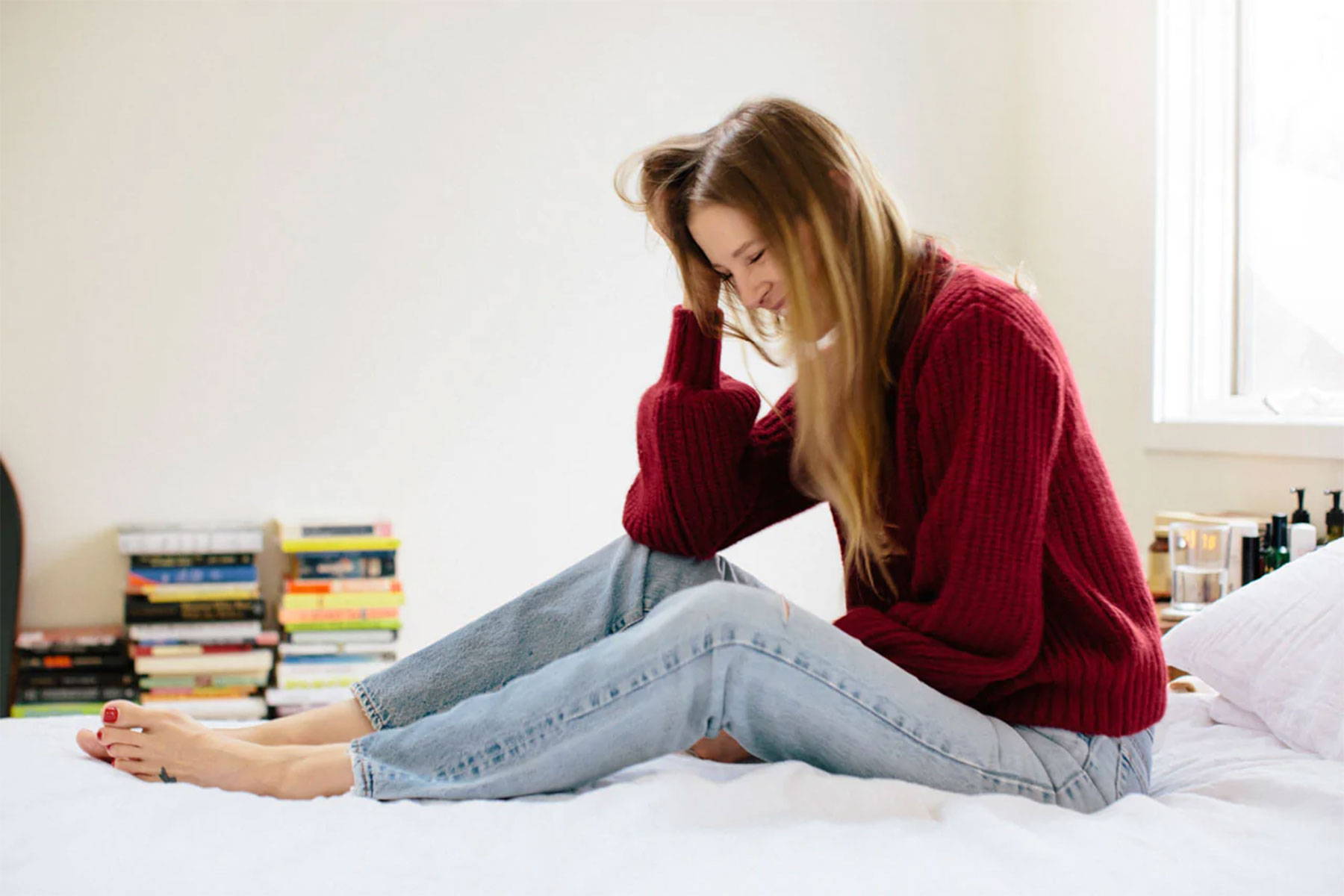 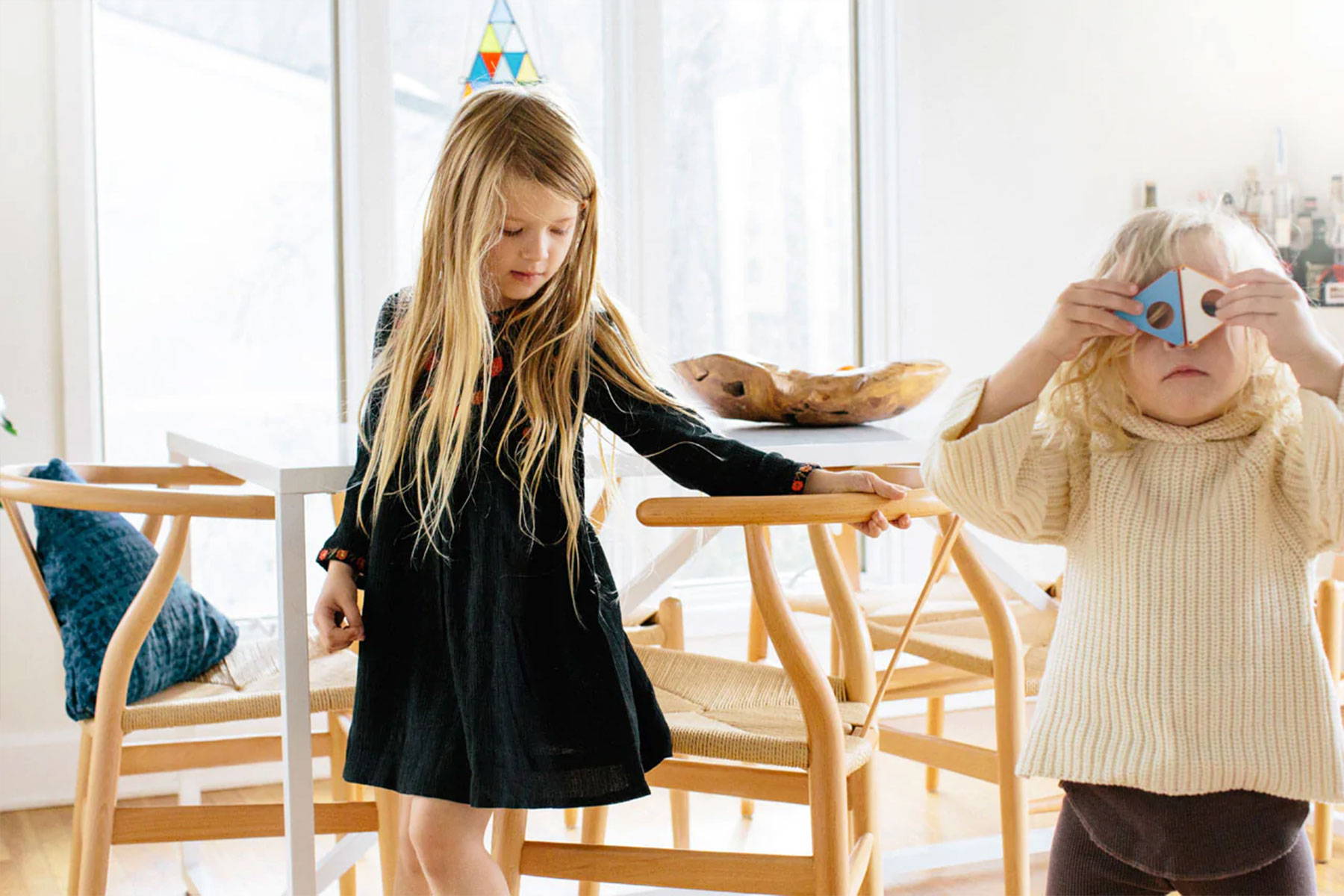 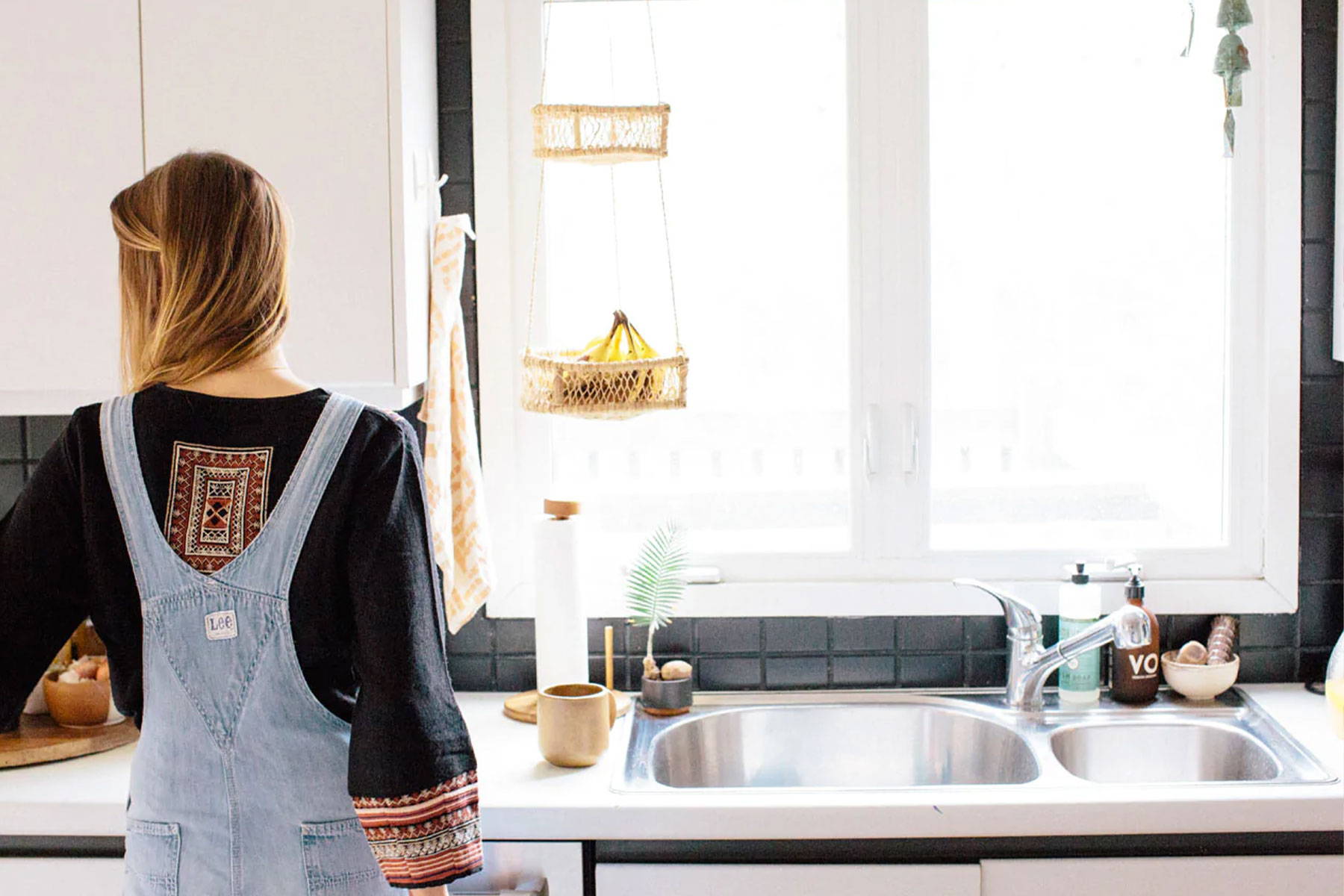 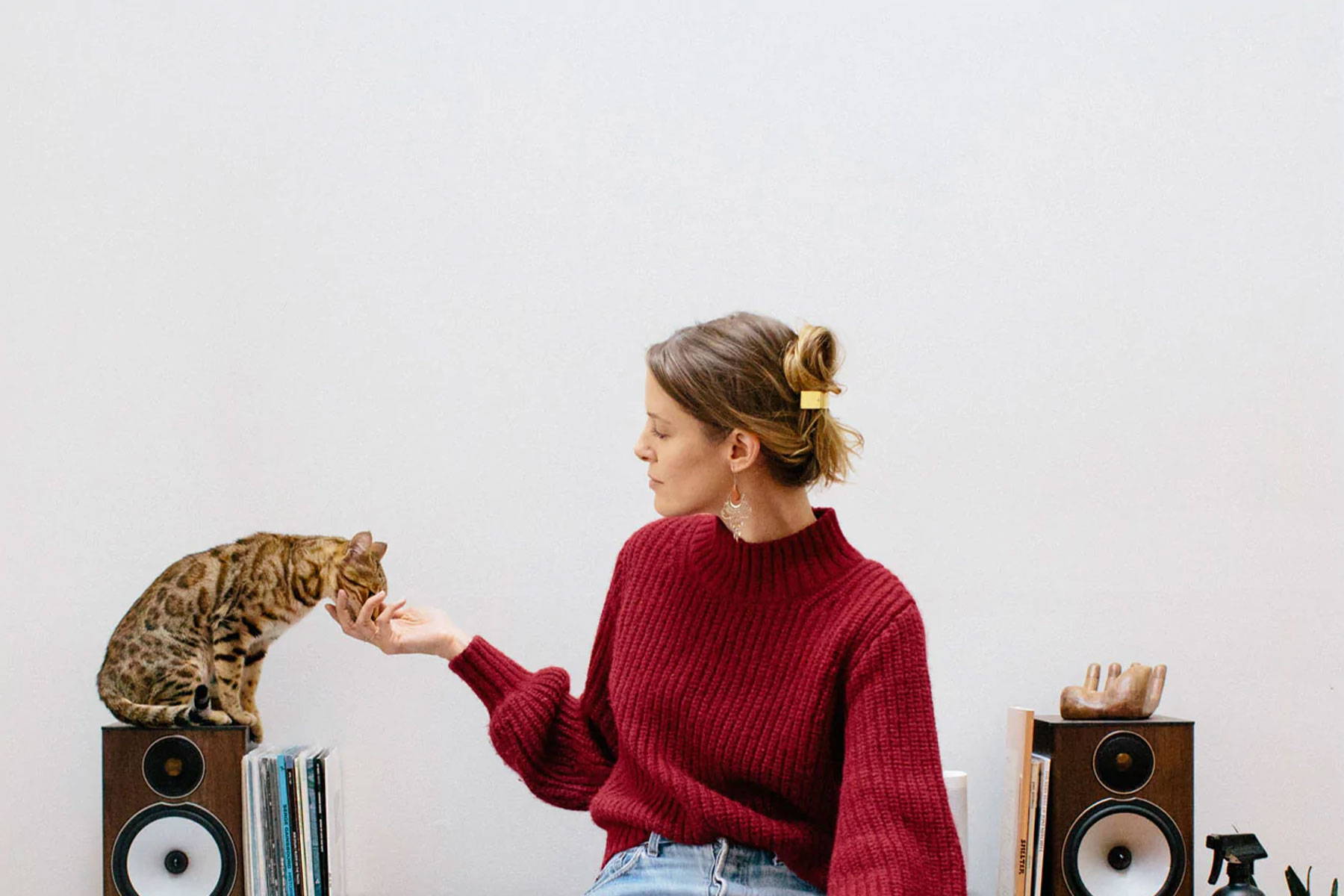 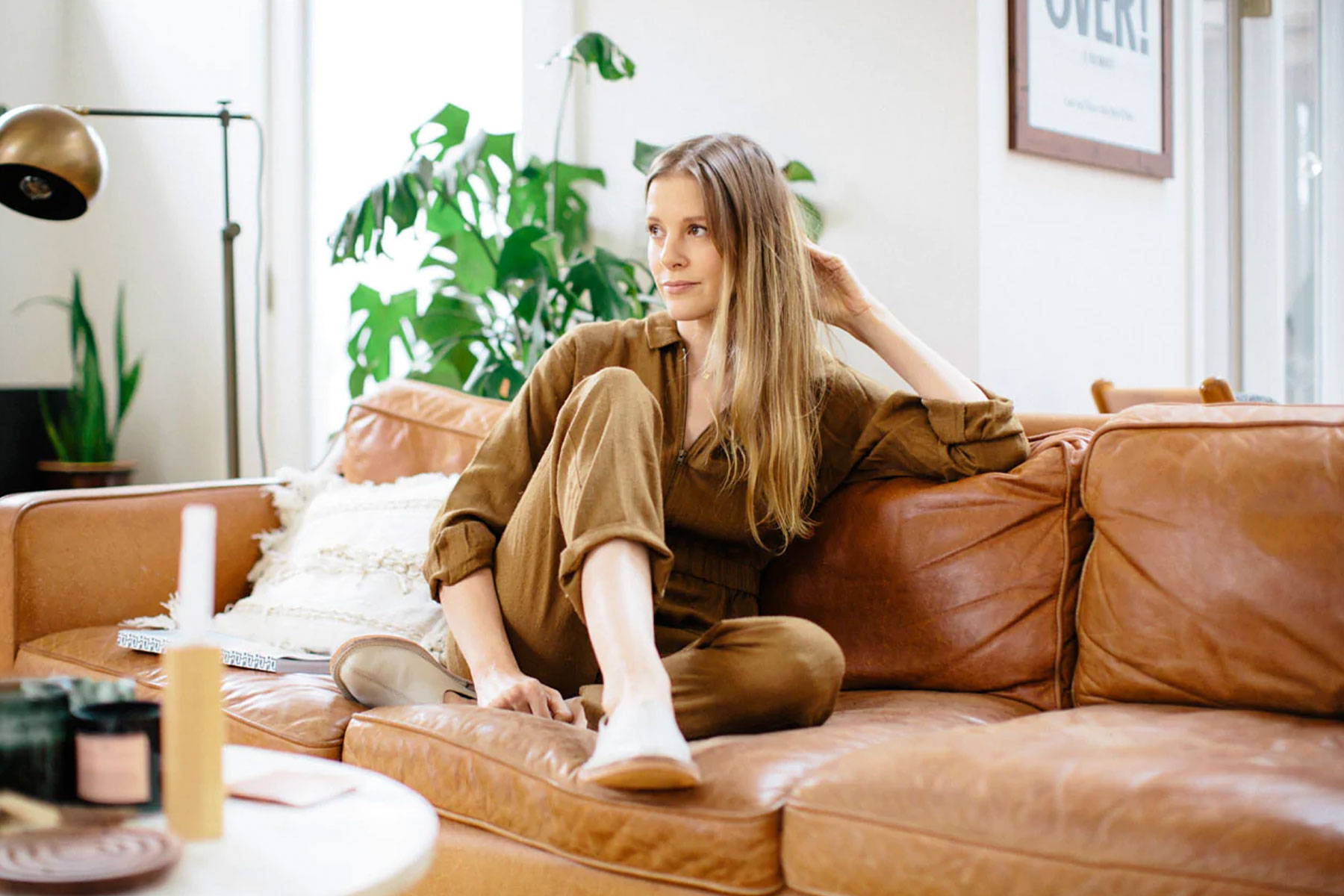 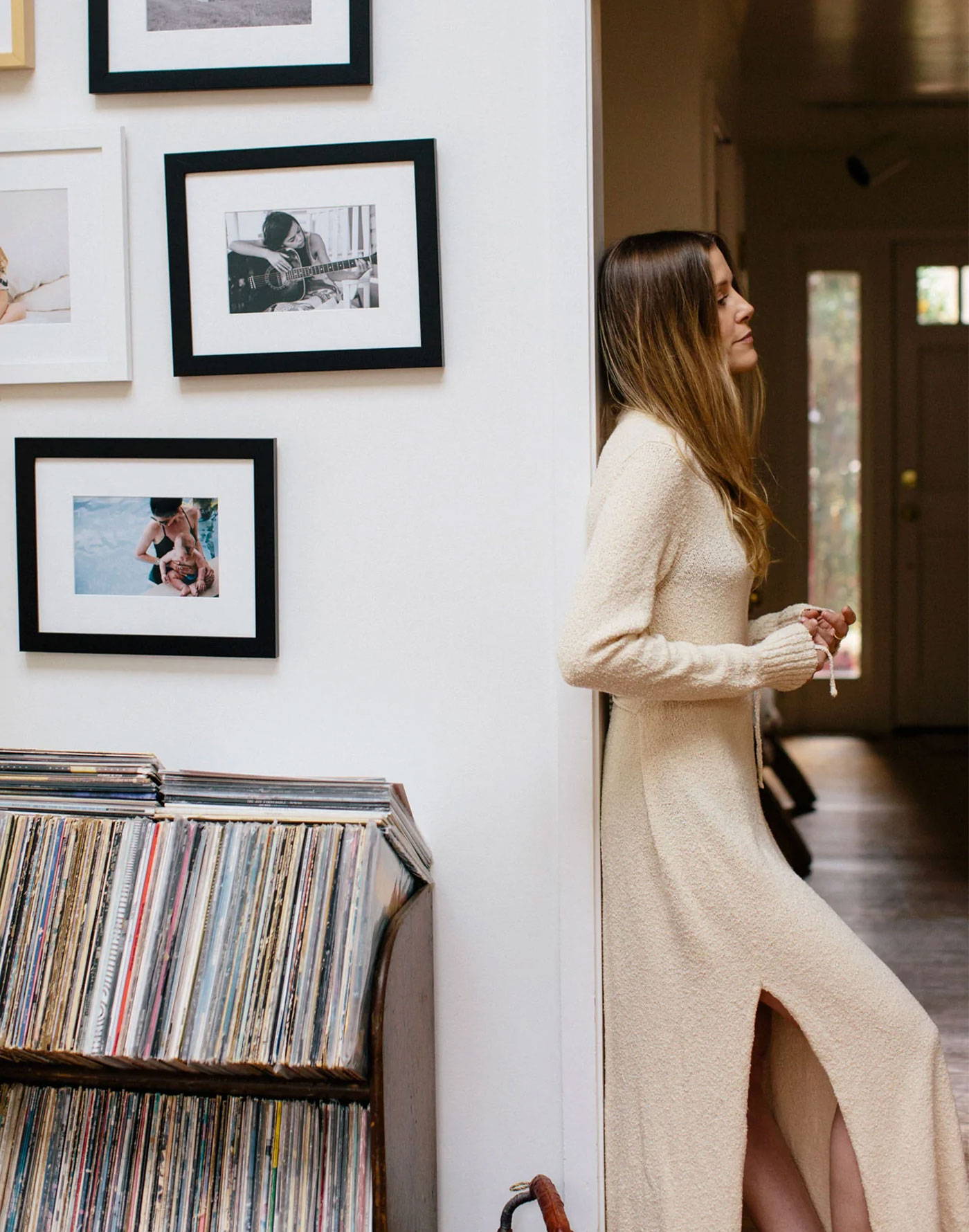 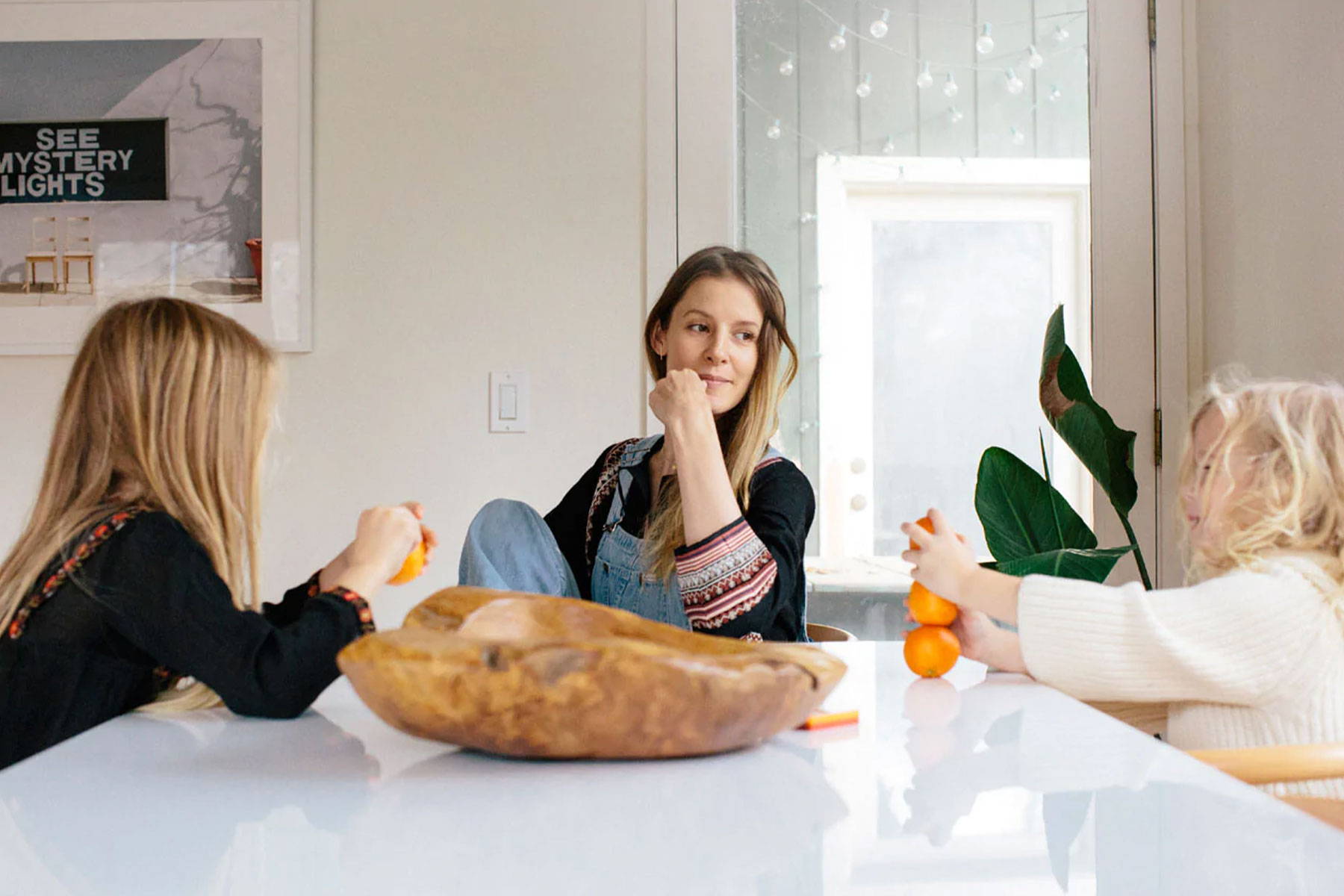 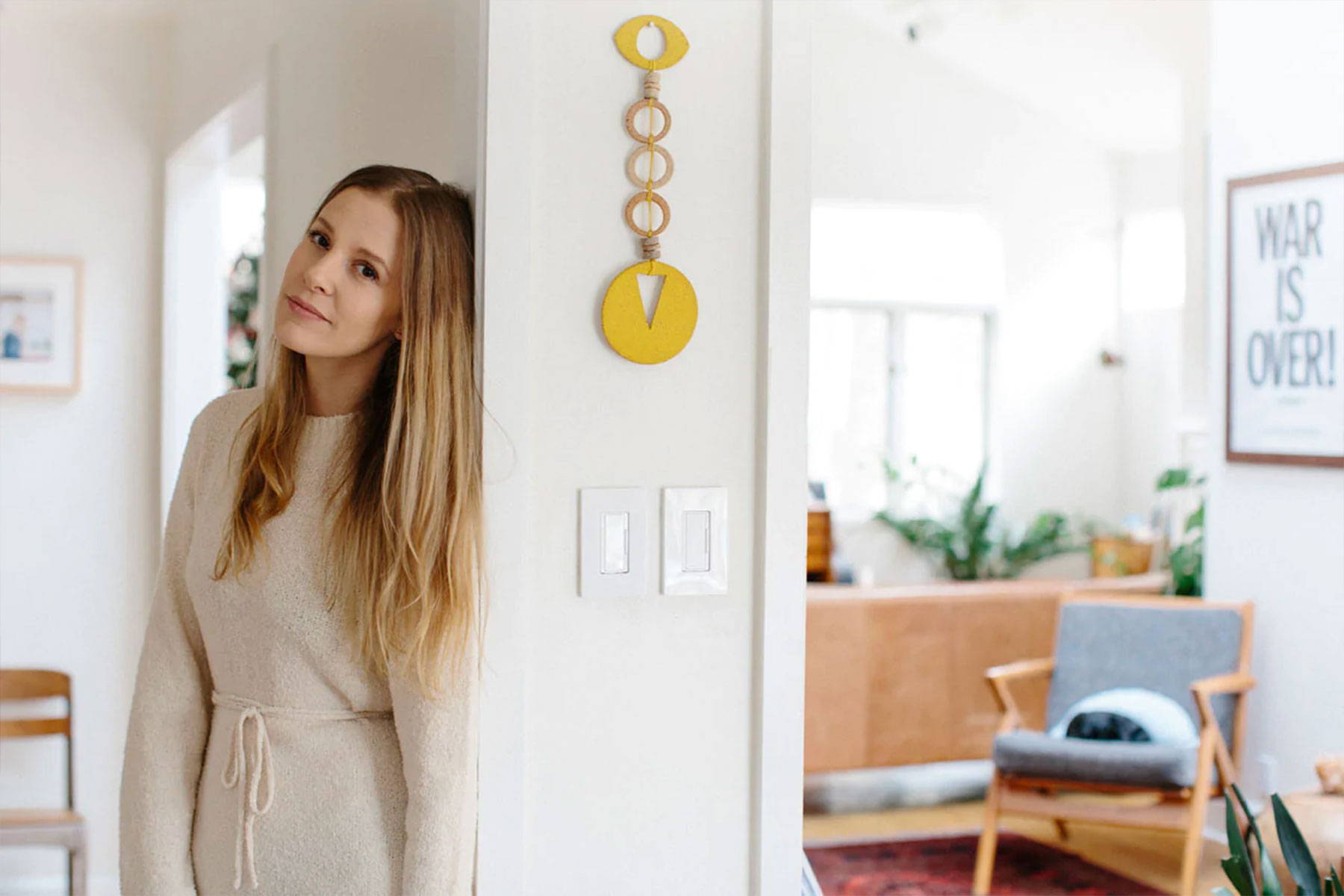 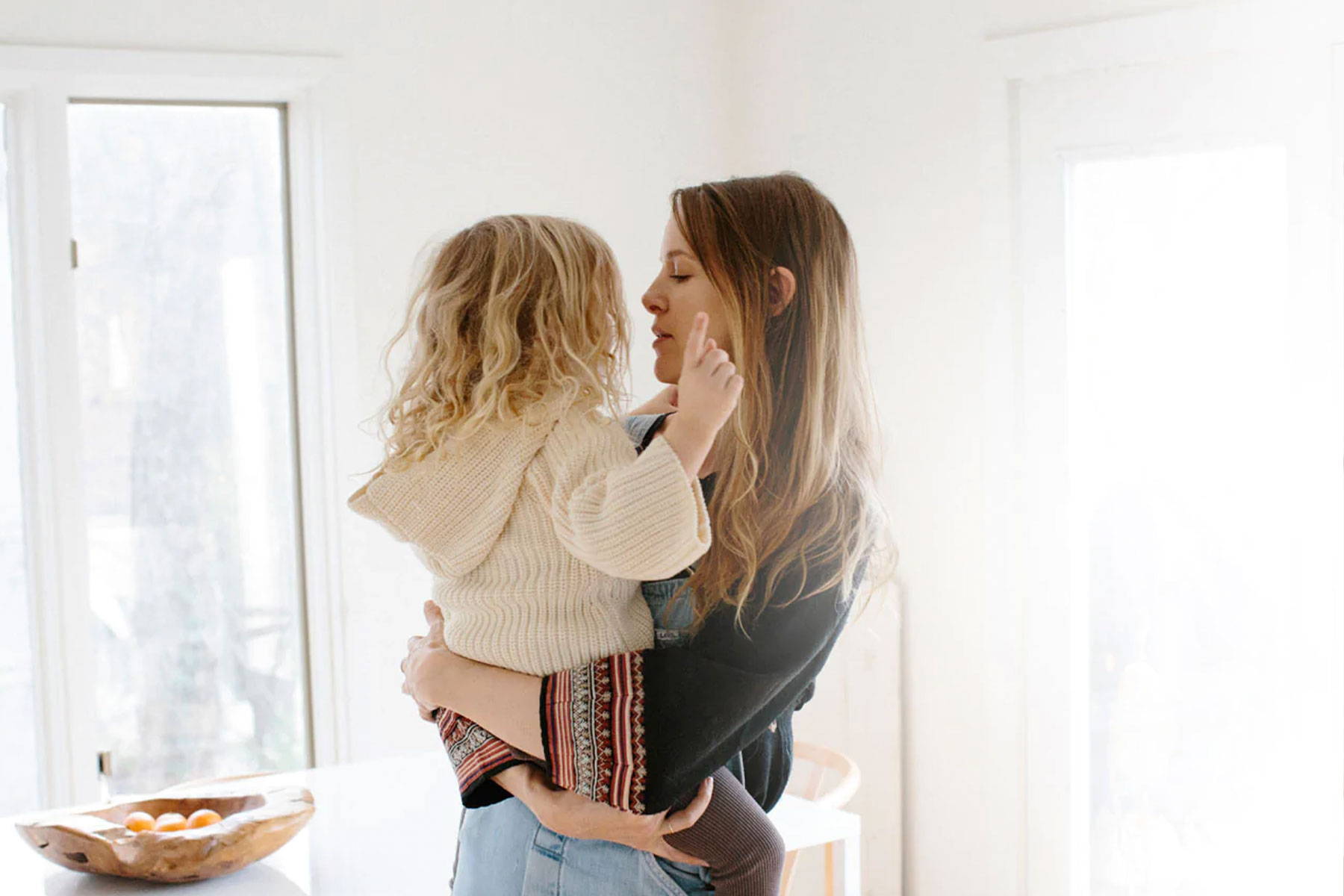