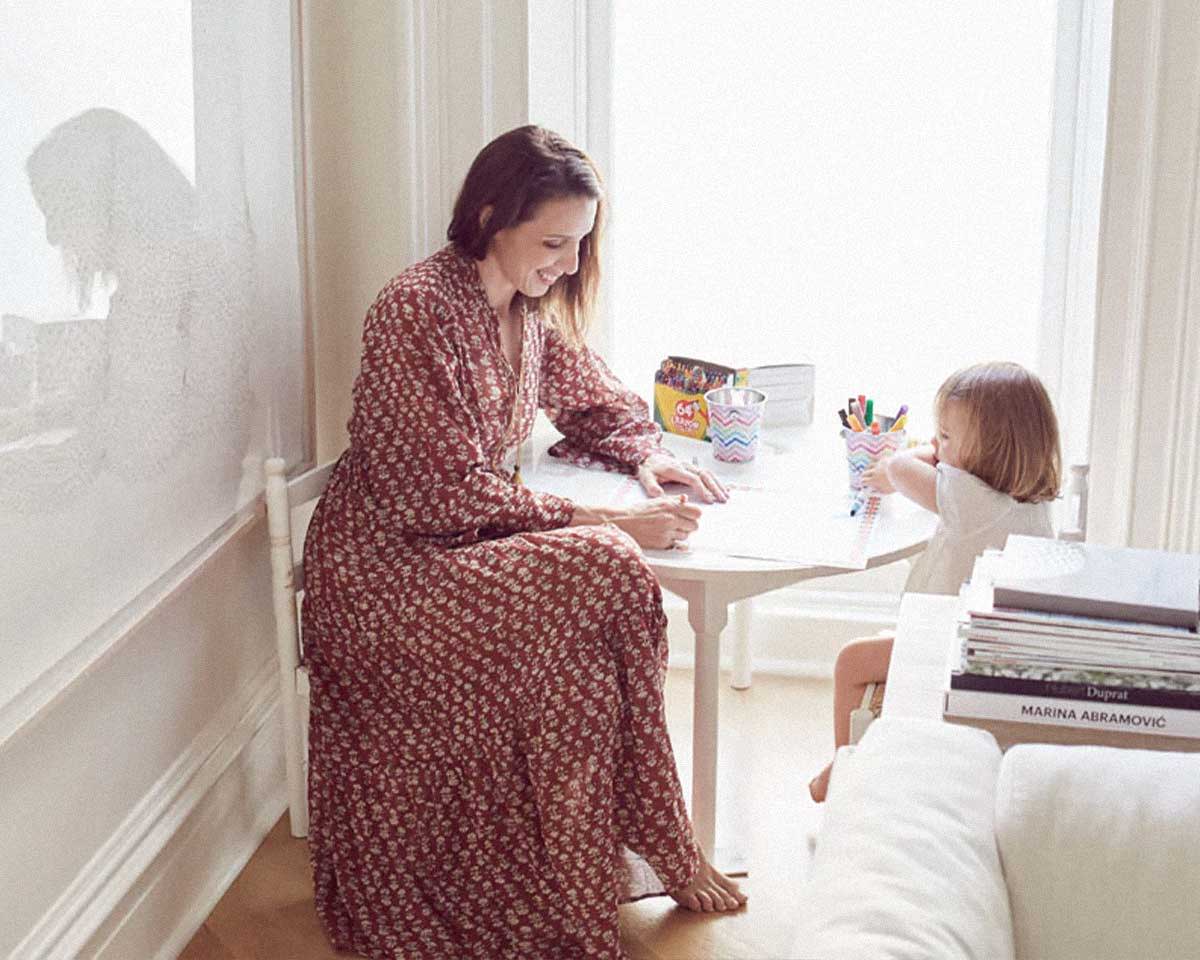 Alex is a dear family friend and someone who I was so thankful to have met through my husband Colin. He met Alex when first moving to Los Angeles; she had just finished film school at AFI. Shortly thereafter her Dad, John Kerry, announced he was running for president and her life shifted dramatically. She dropped everything to be on the campaign trail while picking up a camera to document the craziness at the same time.

She is a creative soul who has always danced between making her own films and producing others, but wherever she focuses her attention, she's destined to succeed. Colin helped her on set for one of her short films where he was impressed by her attention to detail and clear vision, and later reached out to her for help when he was developing a new show for MTV - she ended up directing the pilot episode which helped the entire show get off the ground.

She is a partner at the production and financing company Locomotive which she grew with Lucy Barzun Donnelly. The vision for the company is to change the media landscape so that our children grow up in a world where women writers, producers and directors – and complex, authentic female protagonists – are the norm rather than an exception. Out in theaters now is Rebecca Miller’s MAGGIE’S PLAN (Julianne Moore, Ethan Hawke, Greta Gerwig) which she Executive produced with others. Alex is co-writing a TV show called Eleven Days based on a novel by the same name and a political satire called Running. And up next - Locomotive will produce an Elizabeth Banks’ film, and release Look Away, written by Jennifer Schuur staring Chloë Sevigny and Matthew Broderick.

She has always been a confidant for my husband and is the kind of person willing to hop on the phone at any time to talk through life’s hurdles big and small. I was so excited to get a peek into her life through our Journal Story photographed by Trevor Smith. Alex and her husband, Julien, have created a serene escape in the middle of New York City (Brooklyn to be exact) where they are raising their adorable daughter Isabelle. See more below. 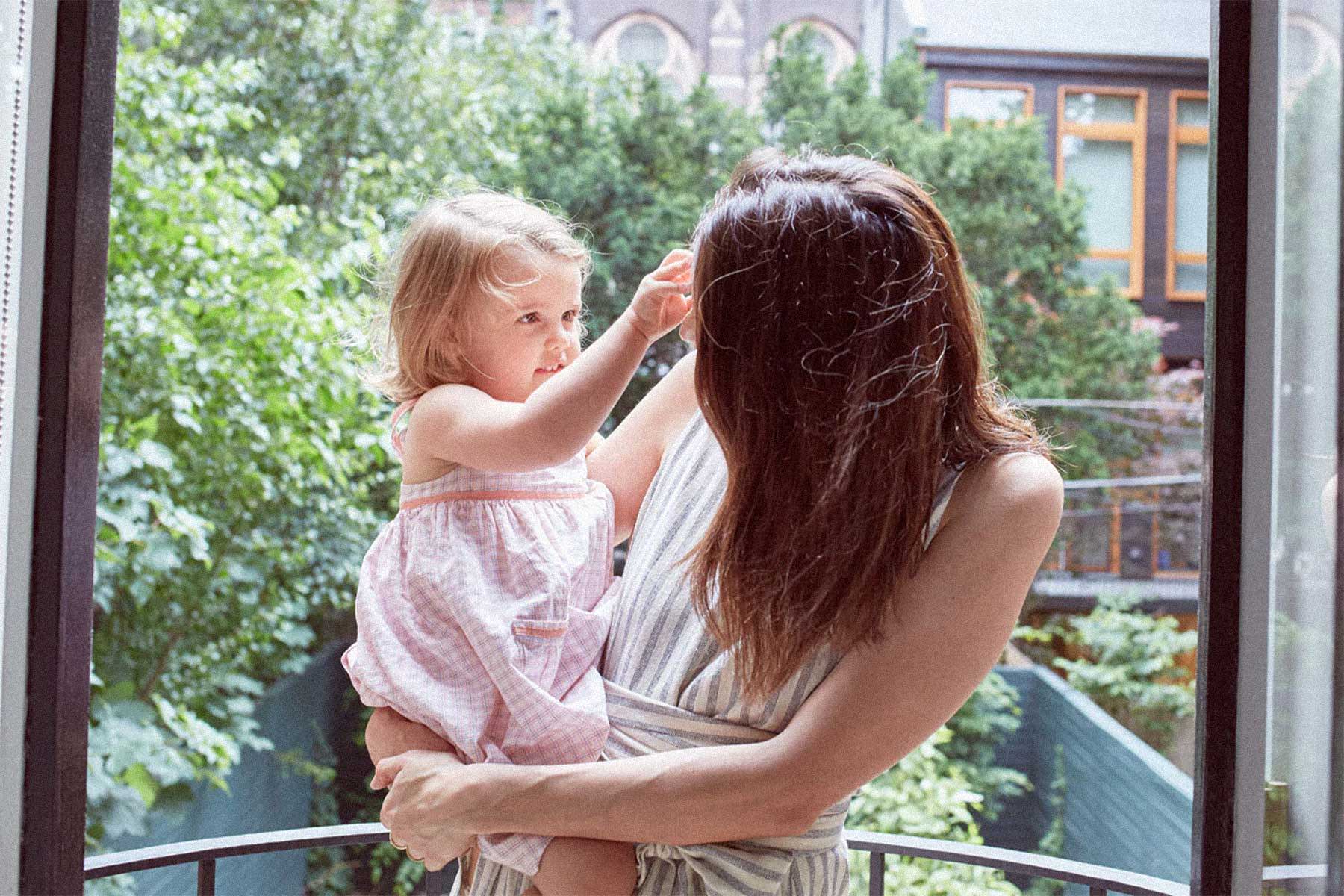 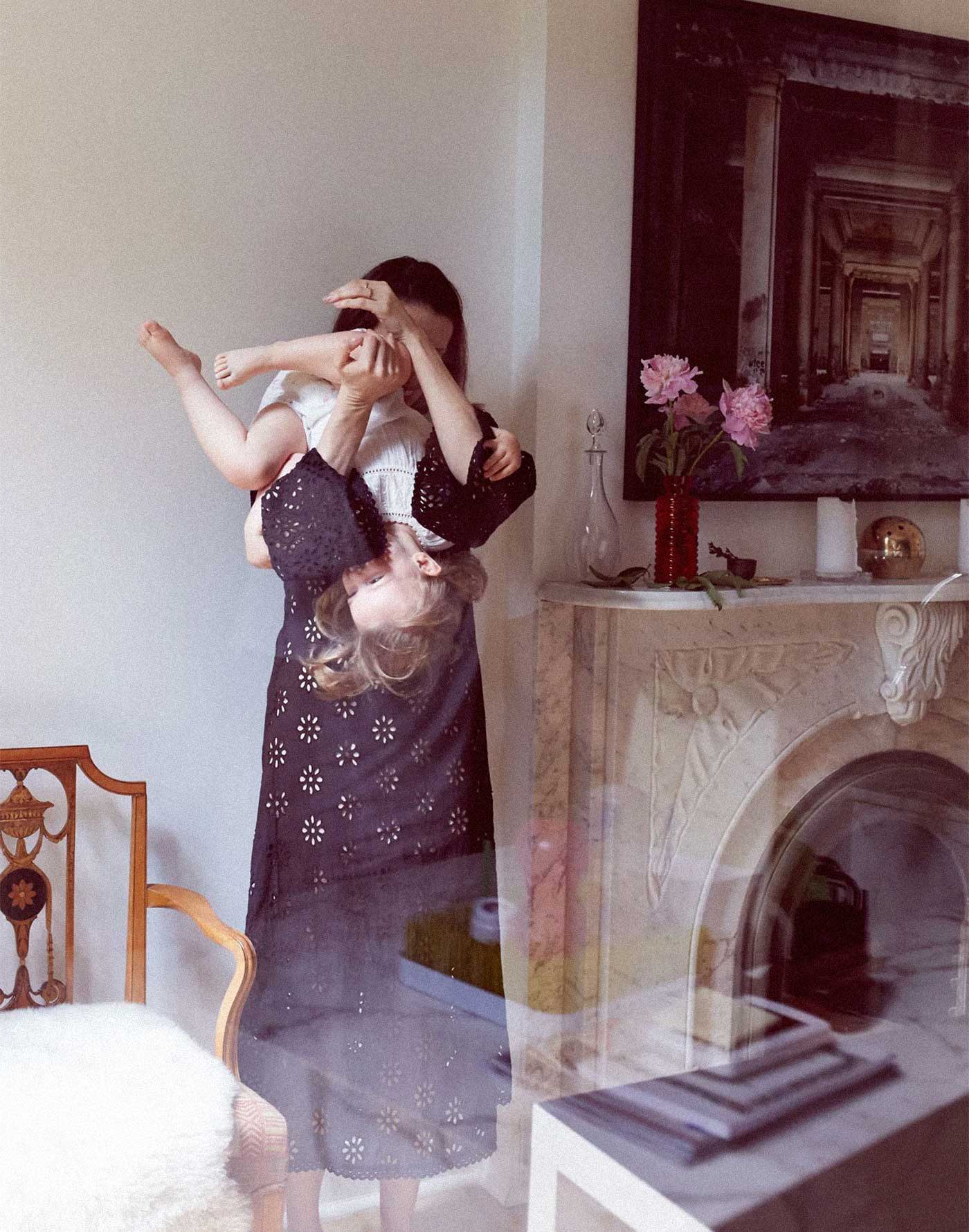 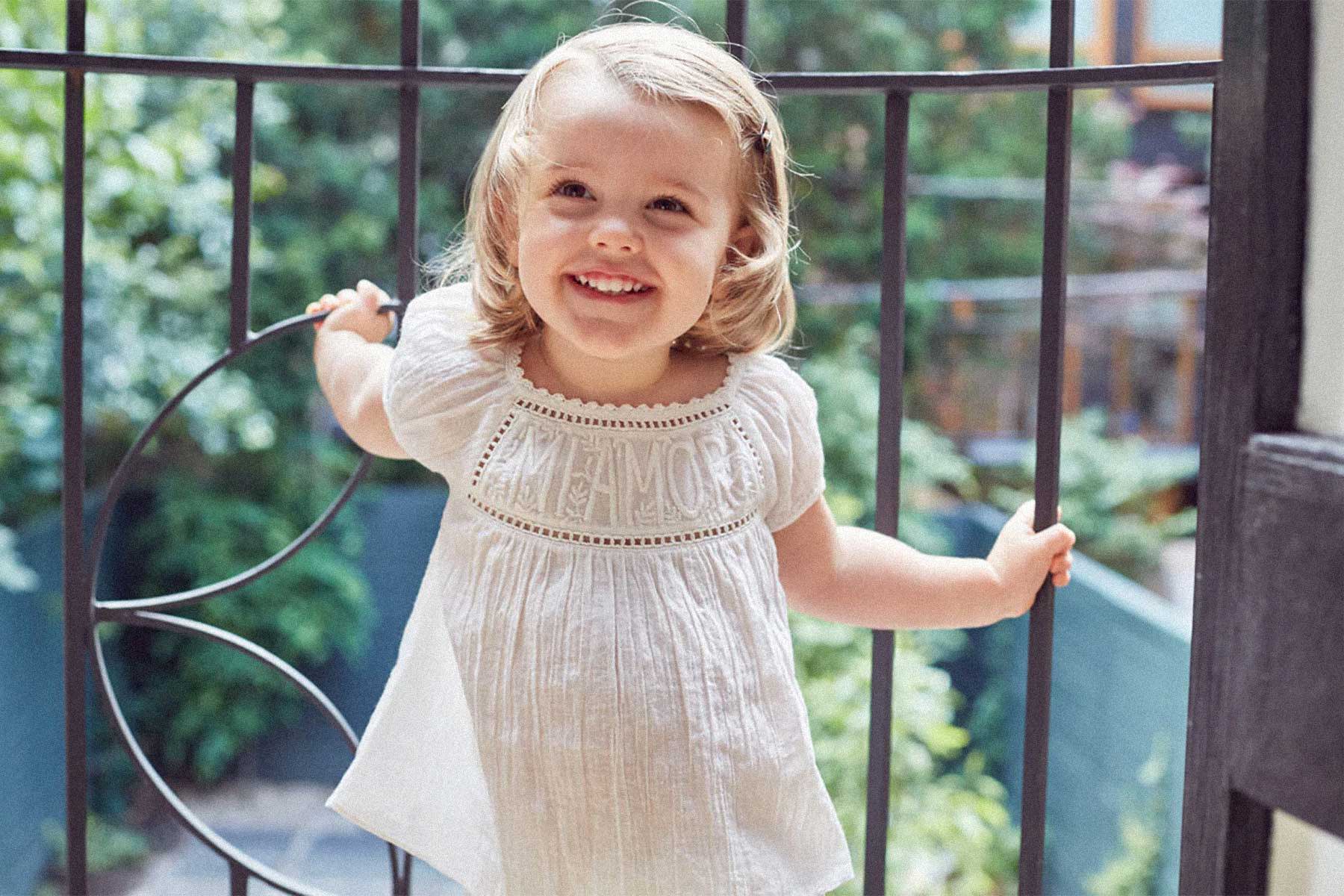 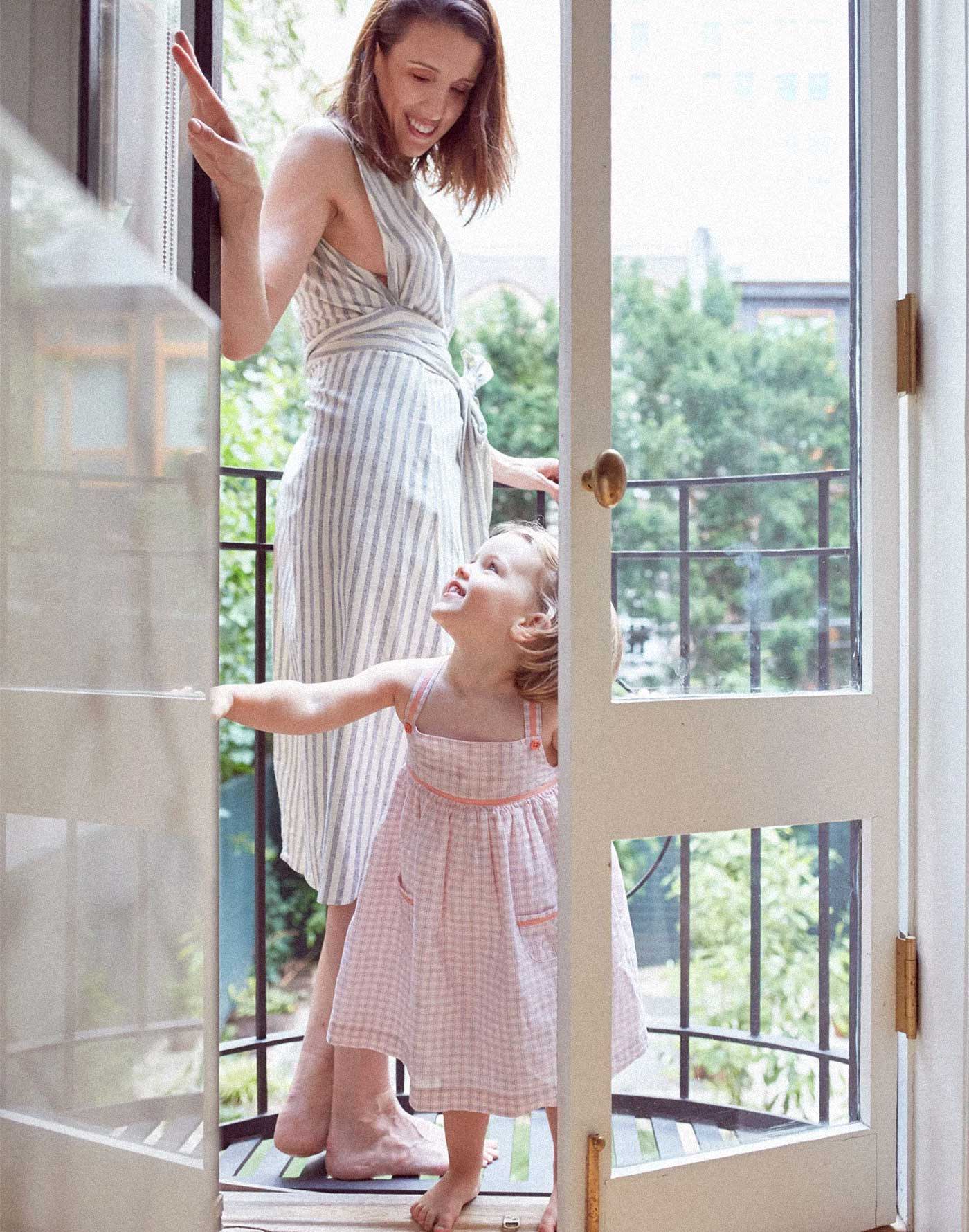 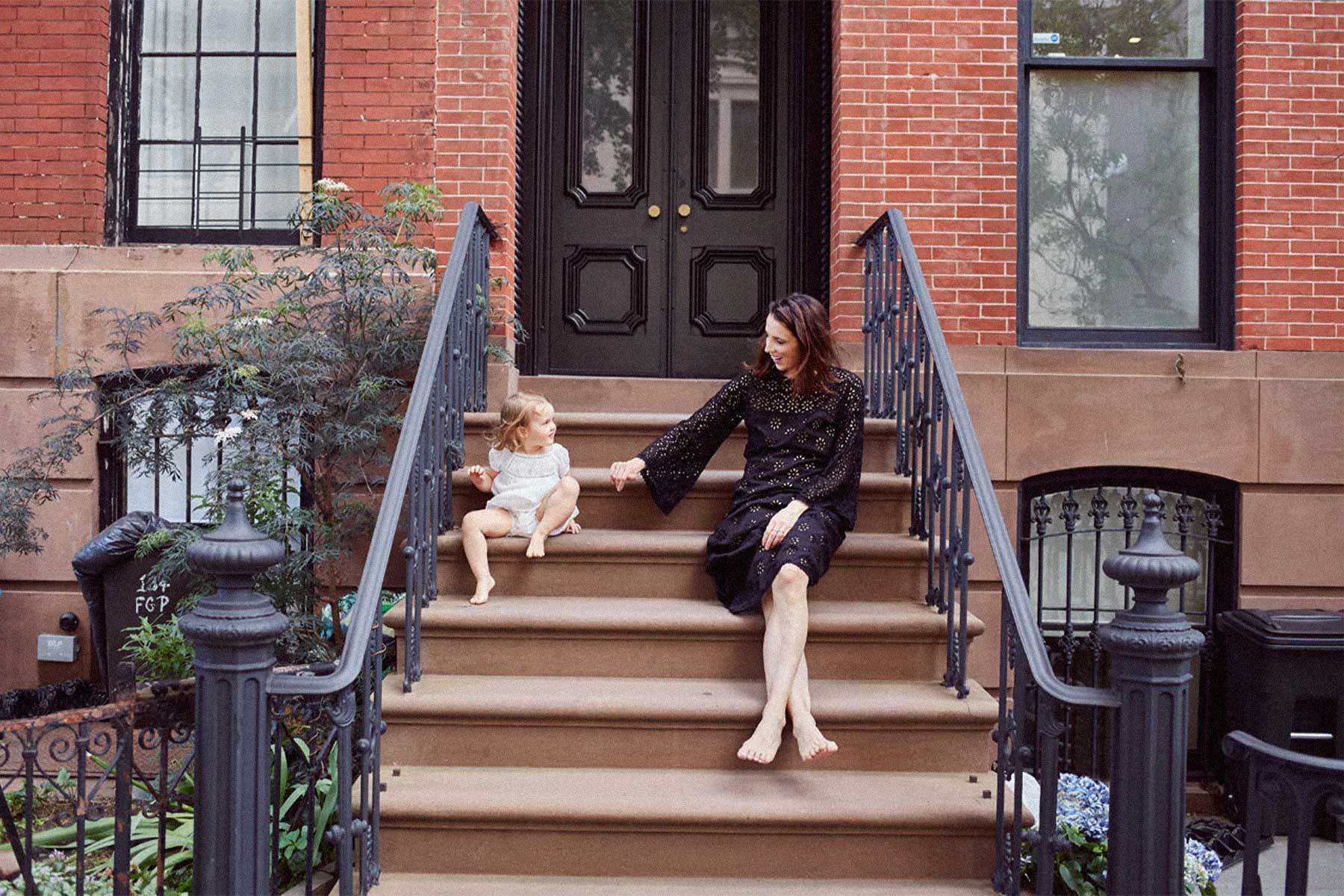 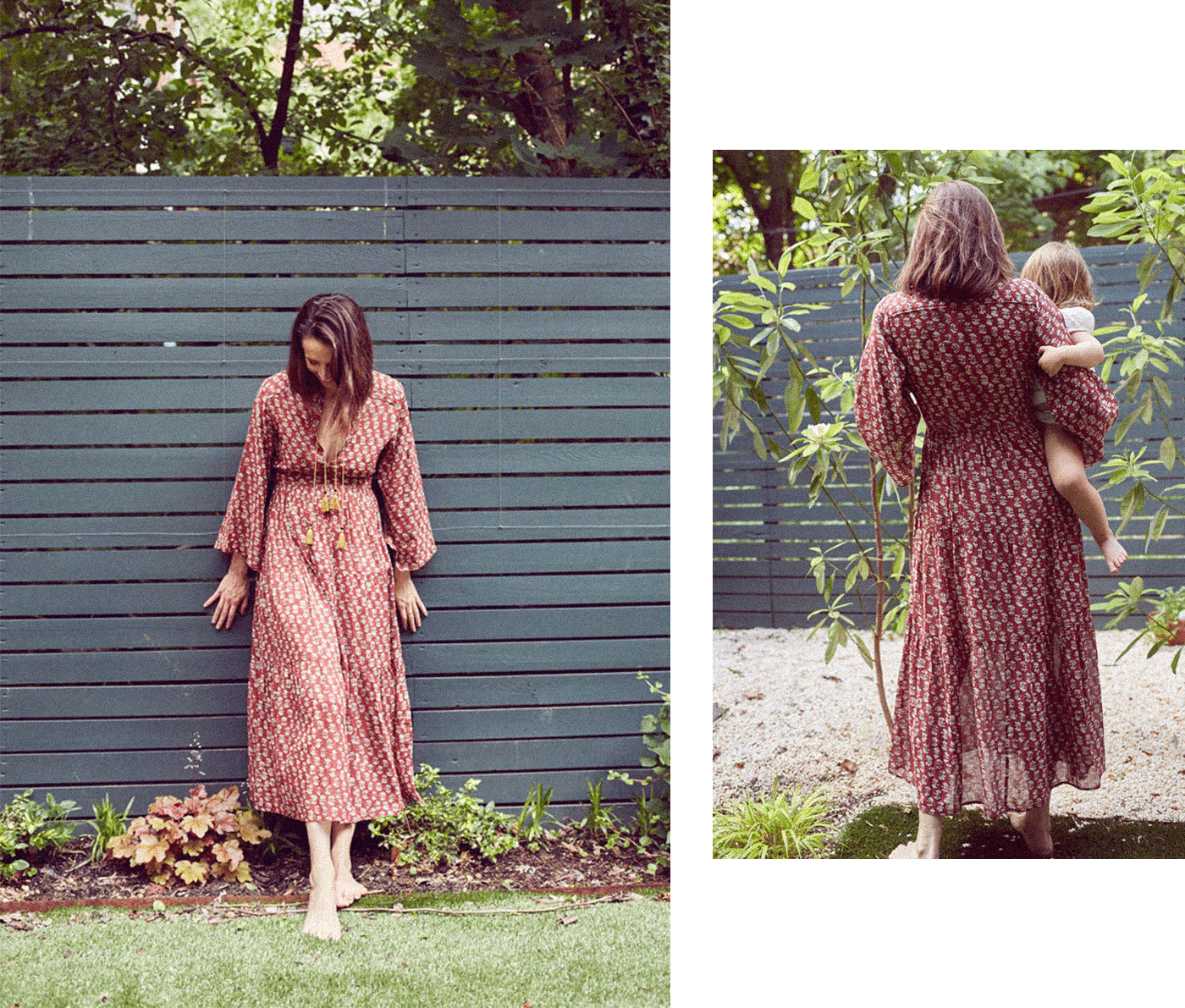 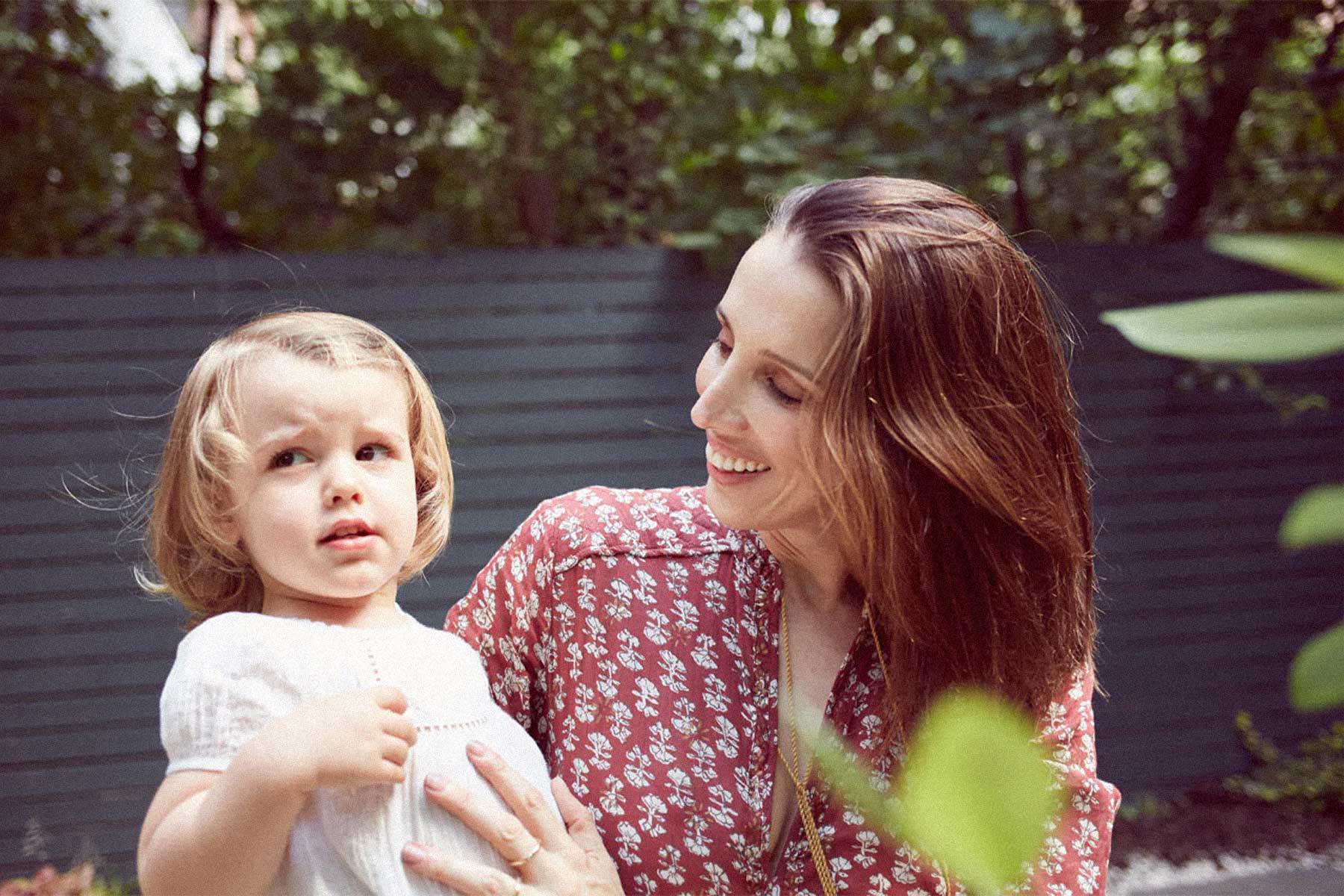