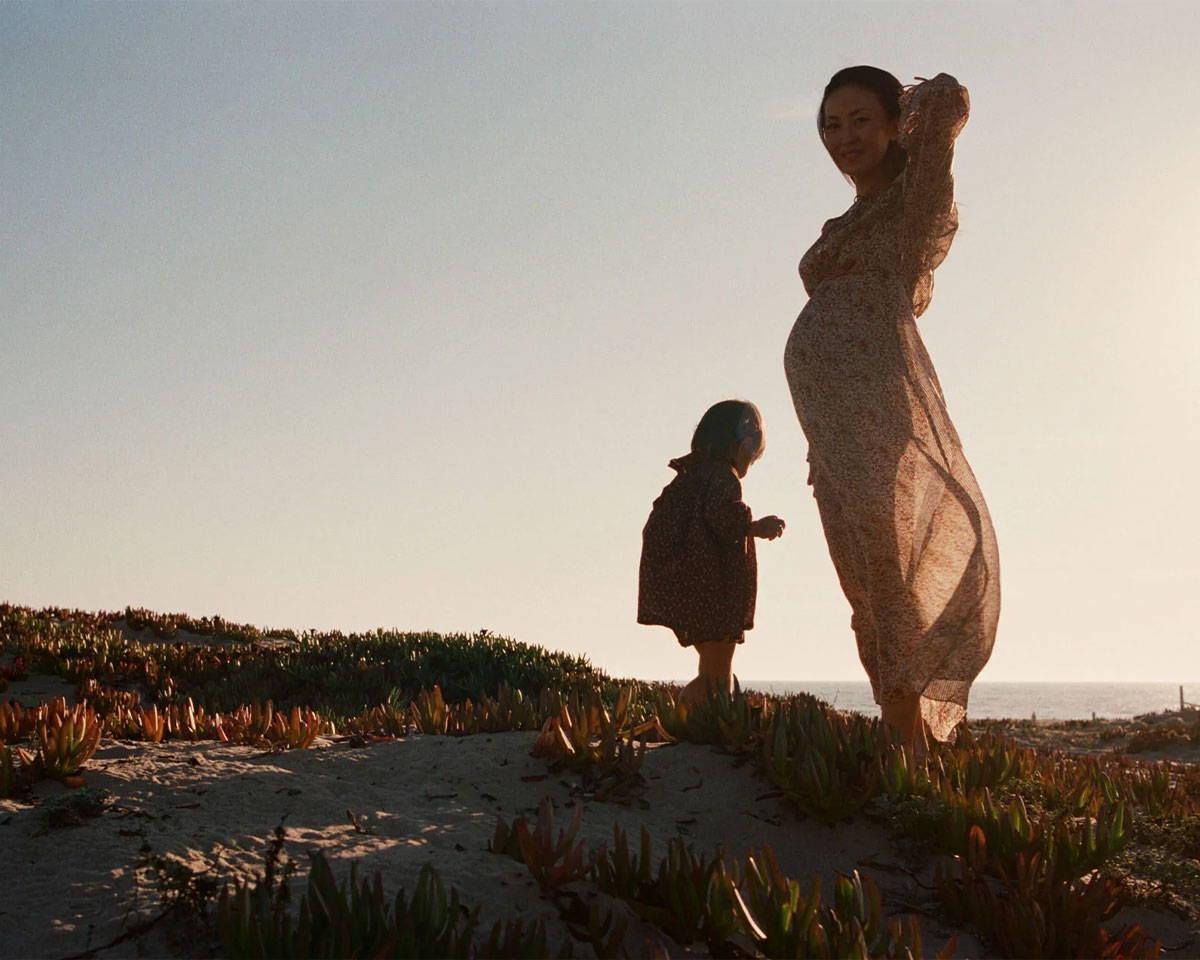 Though I first met April briefly at a wedding in September of 2005, it was in Hawaii a month later that we were able to truly spend time with one another and connect. I was shooting something on the North Shore of Oahu and April was staying at her parent’s house in Honolulu. She drove out to the beach bungalow we had rented and celebrated my birthday with a house full of professional female surfers, ending the night swimming by moonlight in waves that were far more dangerous than I had anticipated. By some miracle, we survived the North Pacific surf and have been great friends ever since.

Over the last 12 years I have been fortunate enough to spend many more moments with April on this magical island of Oahu, where she was born and raised. The last time we connected on the Island was for her wedding to her husband Chetan – and what a beautiful, vibrant experience that was. April’s side of the family was dressed in traditional Korean wedding clothes, and Chetan’s family, from India, were dressed in Indian wedding wear (with a few magical Sikhs in bright colored turbans). It was truly moving to witness the coming together of two cultures for a wedding, and to experience the joy that resulted. In a way, this sort of coming together of cultures has always represented April. She was raised by a Korean family in Hawaii, and then eventually moved to New York, bringing with her a little piece of Korea and of Hawaii. Now, in her life with Chetan, she has embraced Indian culture as her own and the two are raising their daughter Mehana (and their soon to be second baby) amidst this colorful meeting of cultures.

Anyone lucky enough to be friends with April will readily admit the positive impact she has had on their life. She is truly a breath of fresh air, deeply connected to the earth, to the sea, and to the people around her. Needless to say, I was so happy to have an excuse to spend a day with April and Mehana by the ocean, documenting the final stages of her pregnancy and capturing some precious moments between mother and first borne. 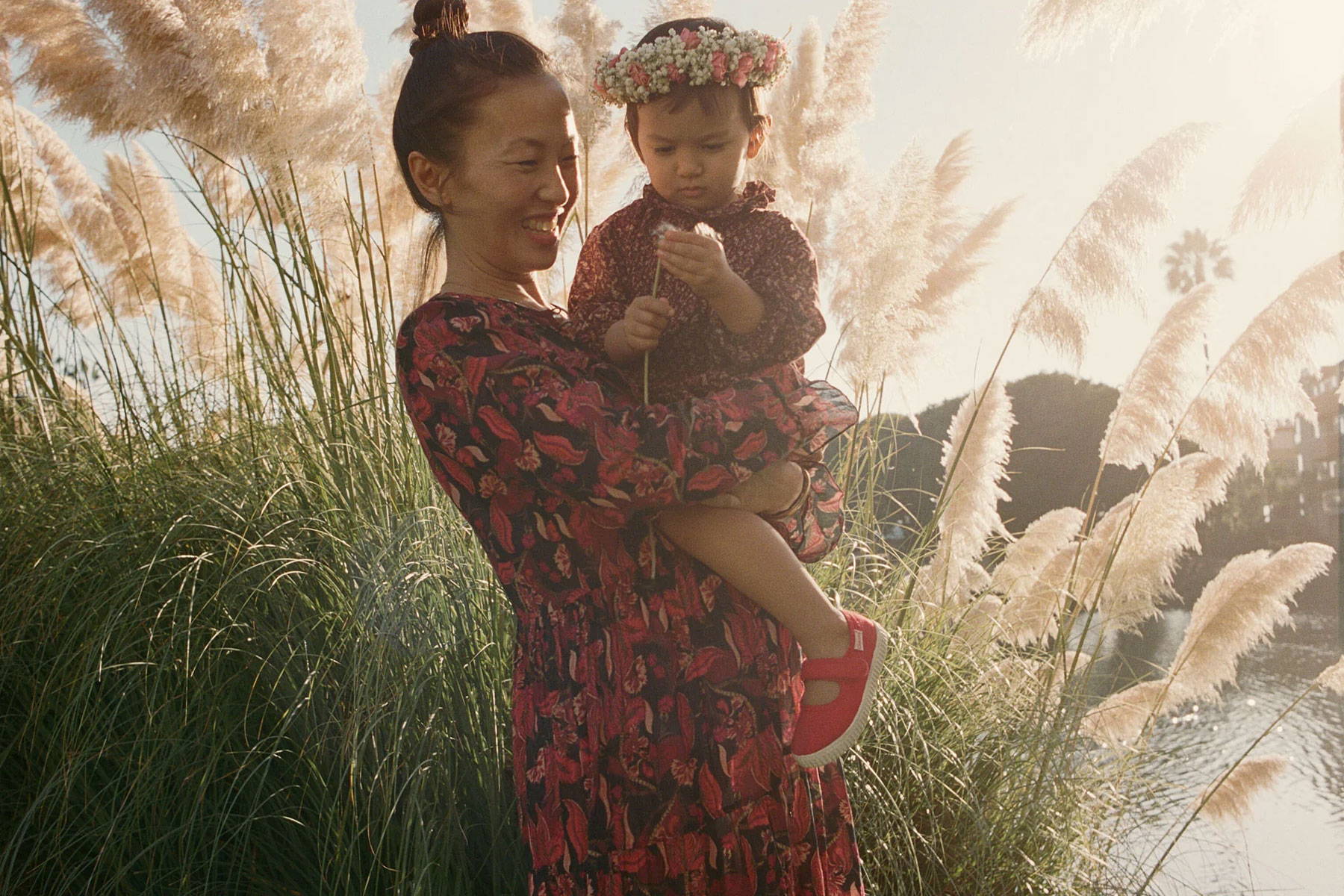 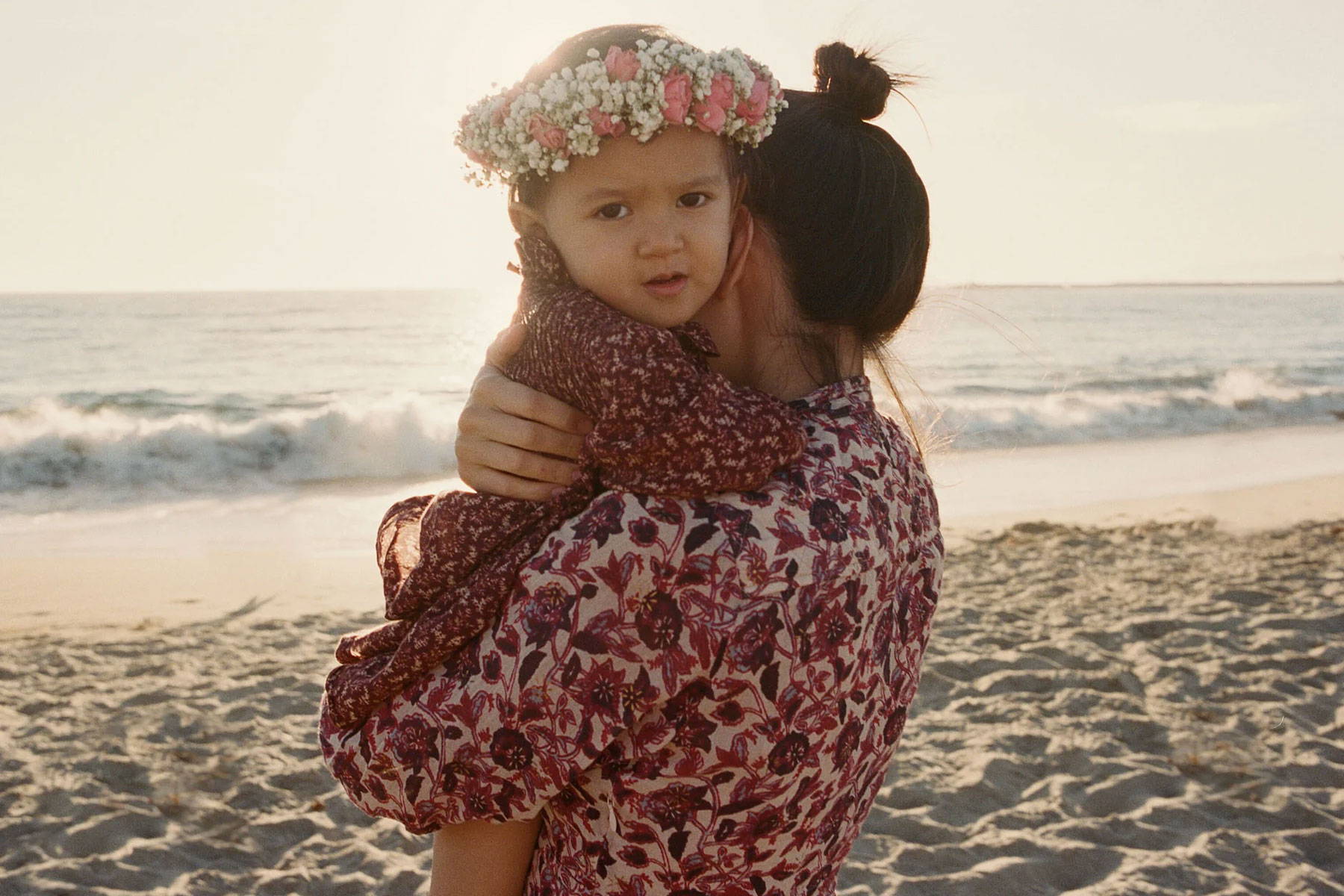 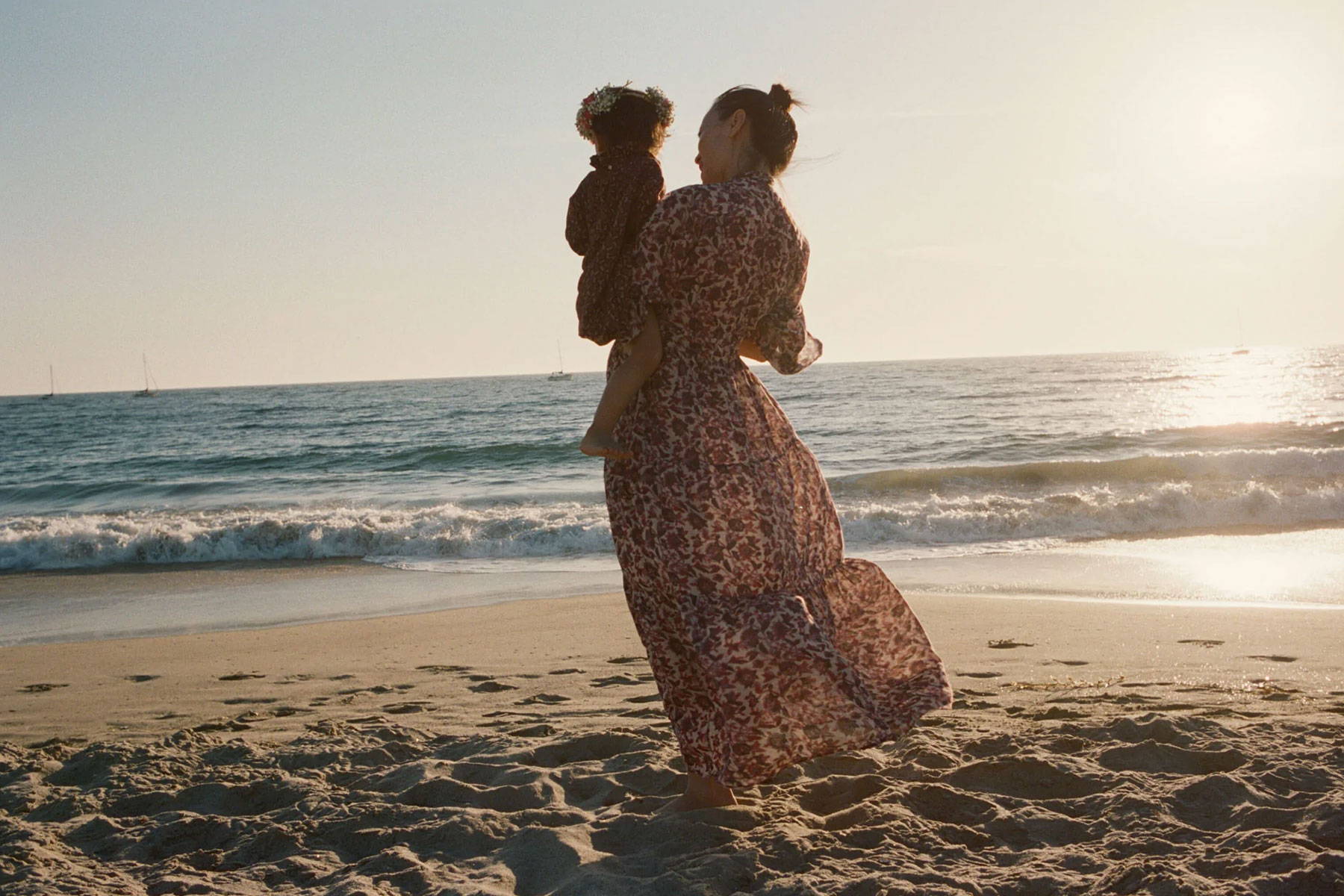 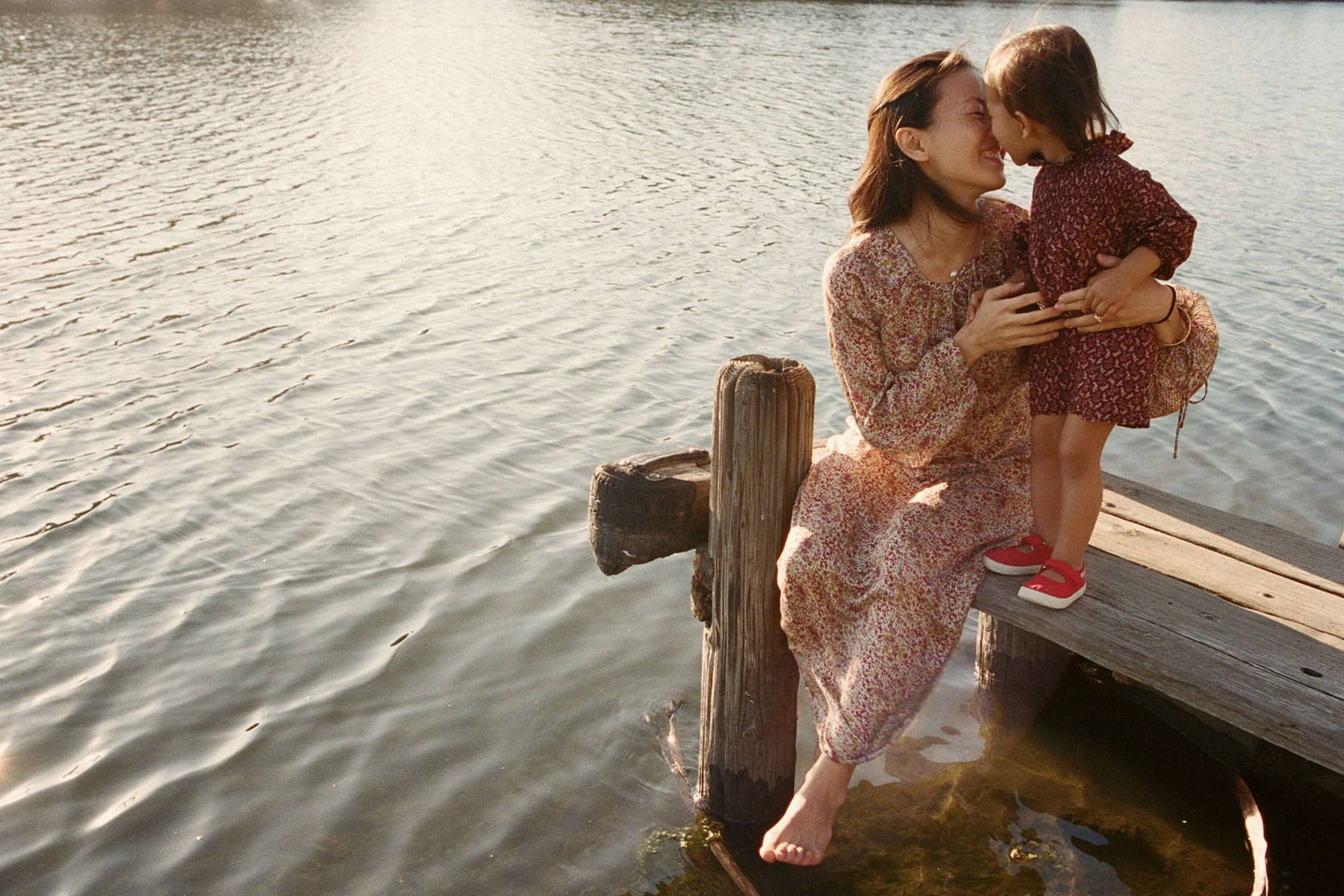 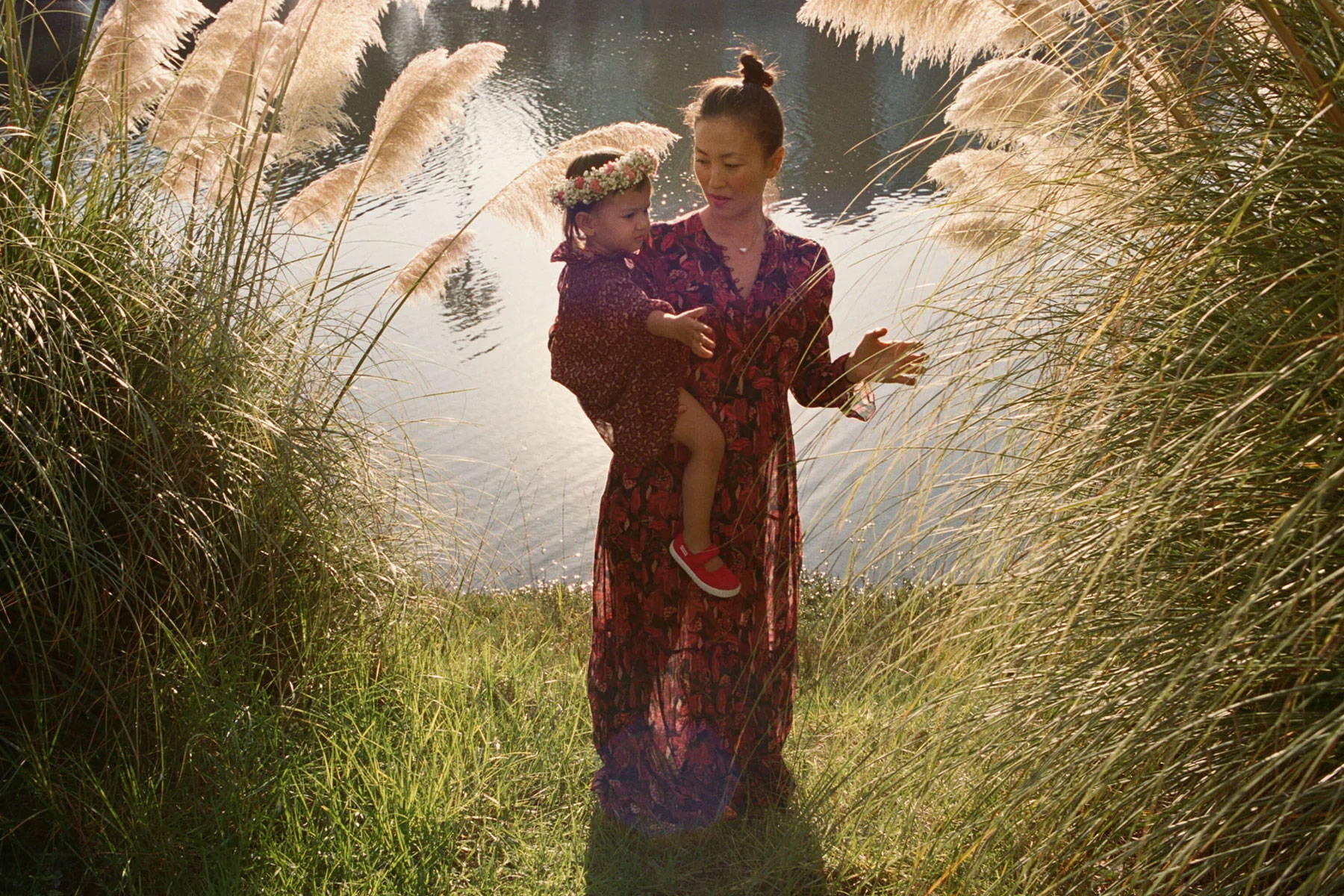 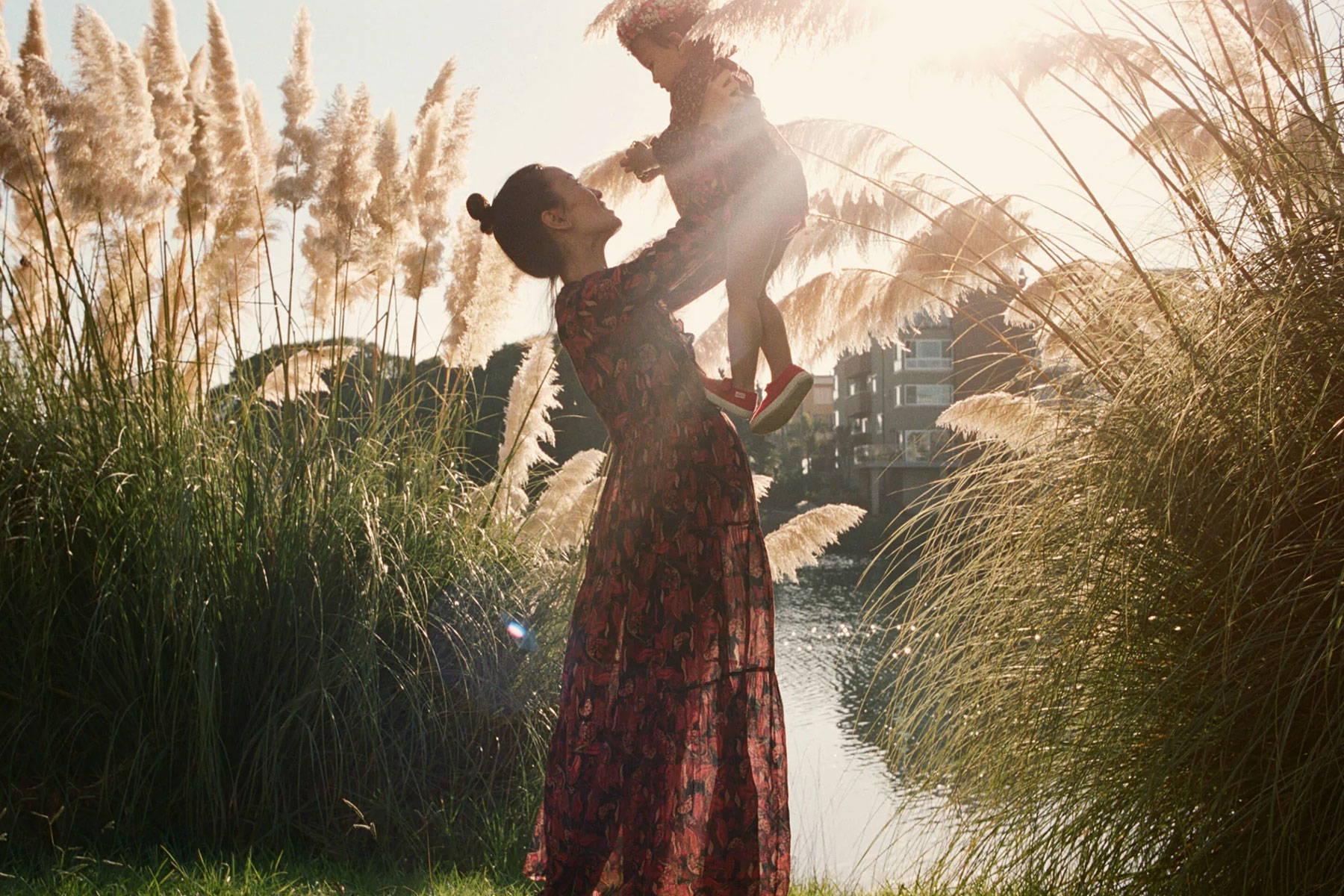 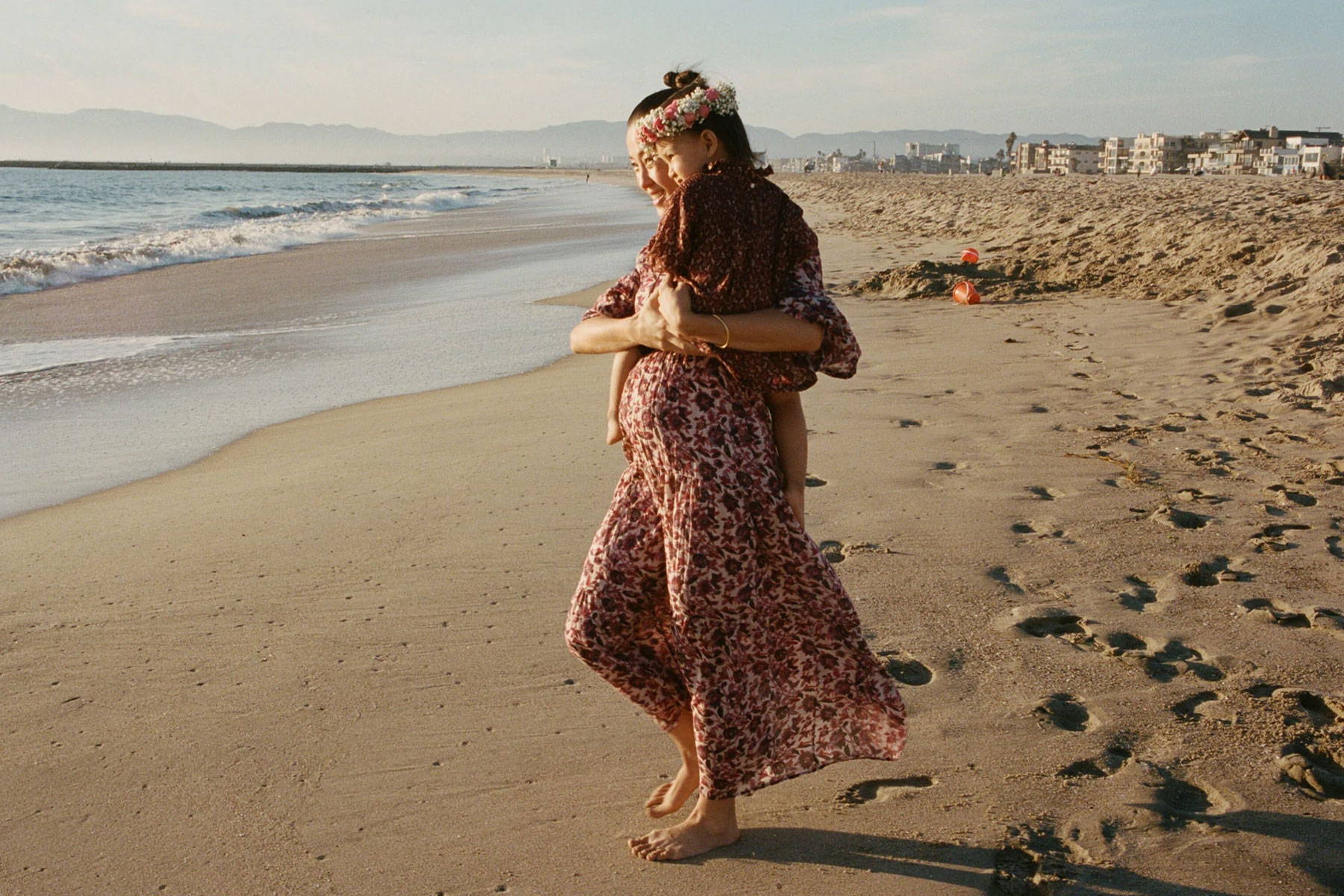 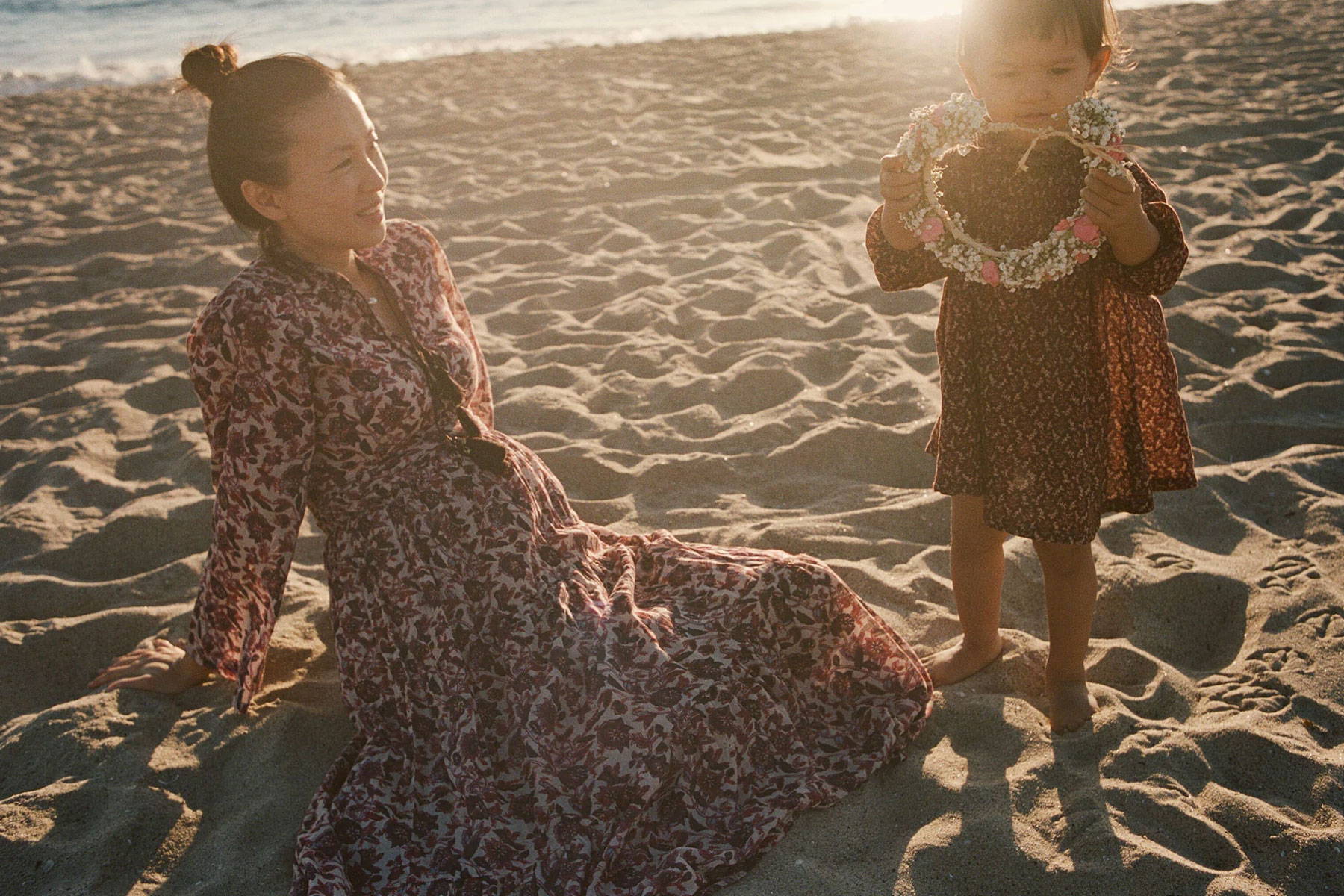 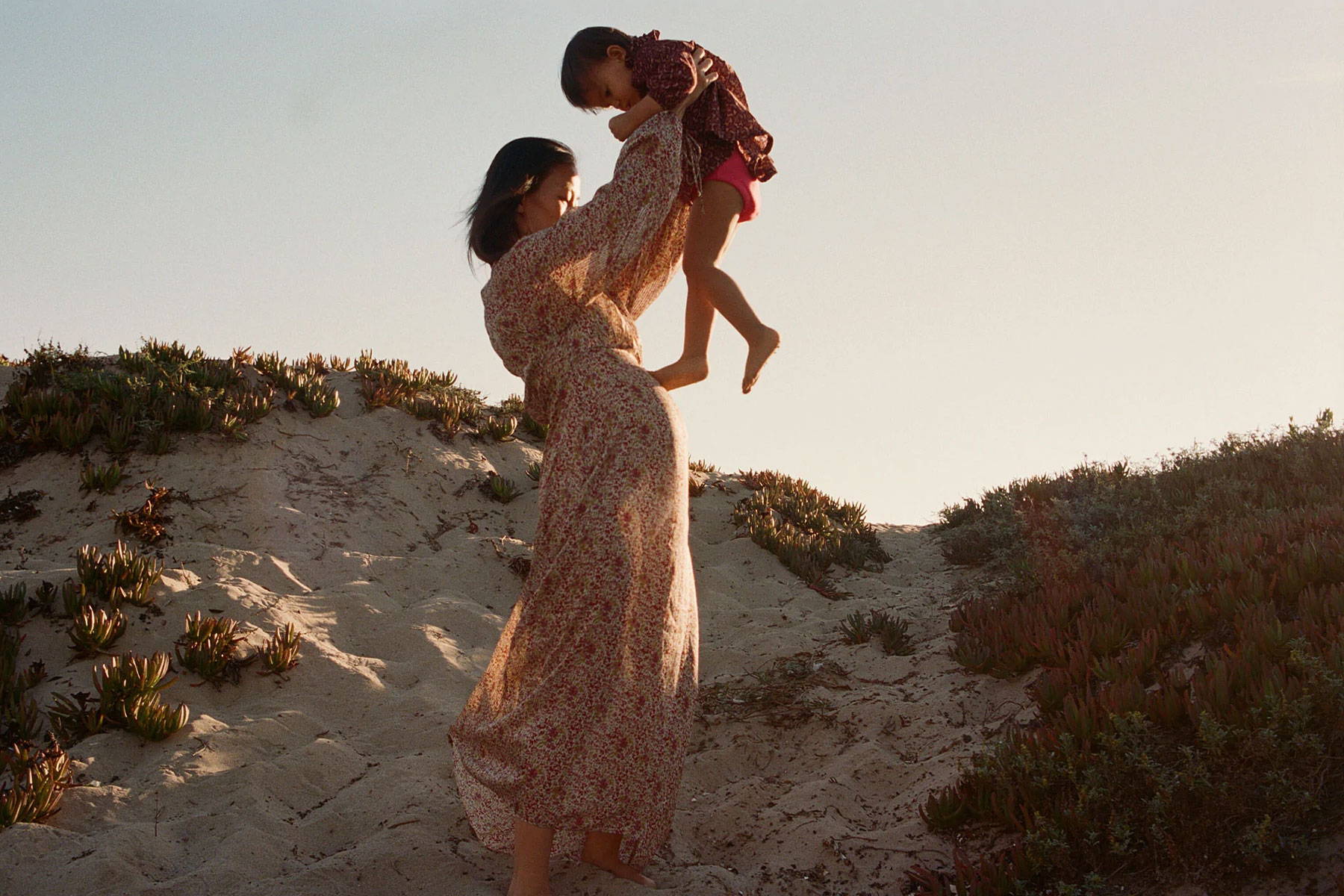