Alix Brown on Music and Life 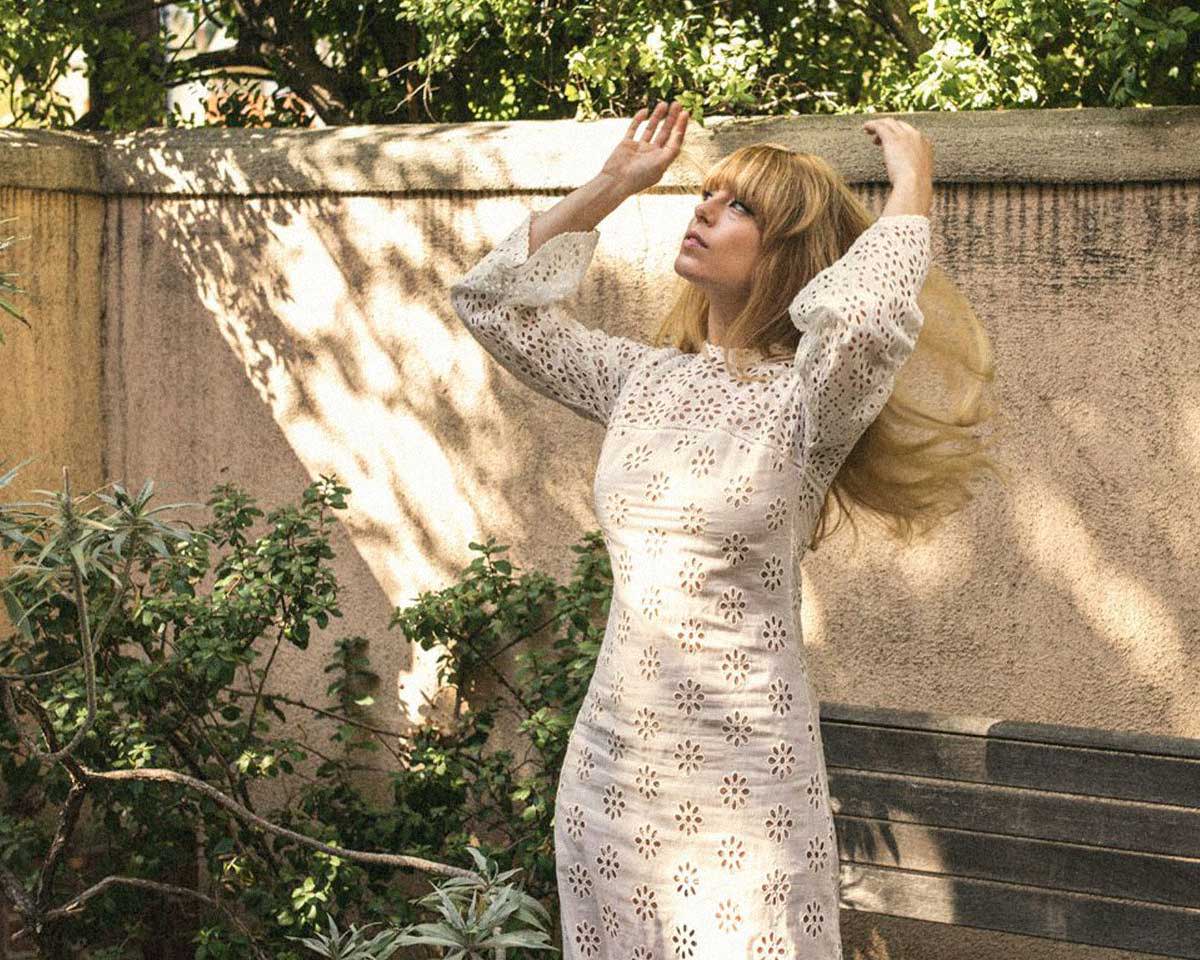 Alix Brown on music and life, photographed by Janell Shirtcliff

Alix Brown is the ultimate modern-day peace loving 70's spirit. Growing up in the south (Atlanta to be exact) with music-loving parents, Alix has been listening to vinyl, collecting vintage, and playing in bands since she was young. After years of touring, she relocated to New York and created a niche for herself in the music scene there, DJing her own way - vintage rock n'roll, punk, and French 60's songs are playlist favorites. While she was in LA recently we had the chance to meet up with her. We spent a relaxing afternoon in her friend’s sun soaked Silverlake backyard, lounging on the grass and playing dress up in Dôen favorites and a few of her vintage pieces. As easygoing as she is beautiful, Alix is an original through and through and lives her life authentically and inspiringly. See below the top 5 records Alix is listening to now.

This record reminds me of when I first starting visiting Memphis before I moved there in 2004. I always seem to put this on when the weather starts getting cooler I listened to it on my flight the first time I landed on the southern soil, but only flying a short distance from Atlanta.

The whole album is beautifully orchestrated and still gives me chills every time.

Arthur Lee was originally from Memphis.

It’s just too damn sexy.“Can You Get To That” is my anthem.

So weird, I just bought this on record a few weeks ago and have been listening to it a lot.

Another coincidence, I was reading the Village Voice with my friend at lunch, and there was a great article about David Bowie, Leonard Cohen, and Nick Cave all coming out with these amazing kinda dark albums this year.I showed my friend, and he asked “Is Leonard Cohen dead?” I gasped and said NO WAY. Later that day he died!

He was my favorite poet.

This Italo-Disco punk band from the 70’s blows my mind.

I highly recommend looking up the video for ‘Black Silk Stockings’.

I’ve never seen a current French band that actually sings in French get such a great response in the USA. I am also a huge Francophile:) 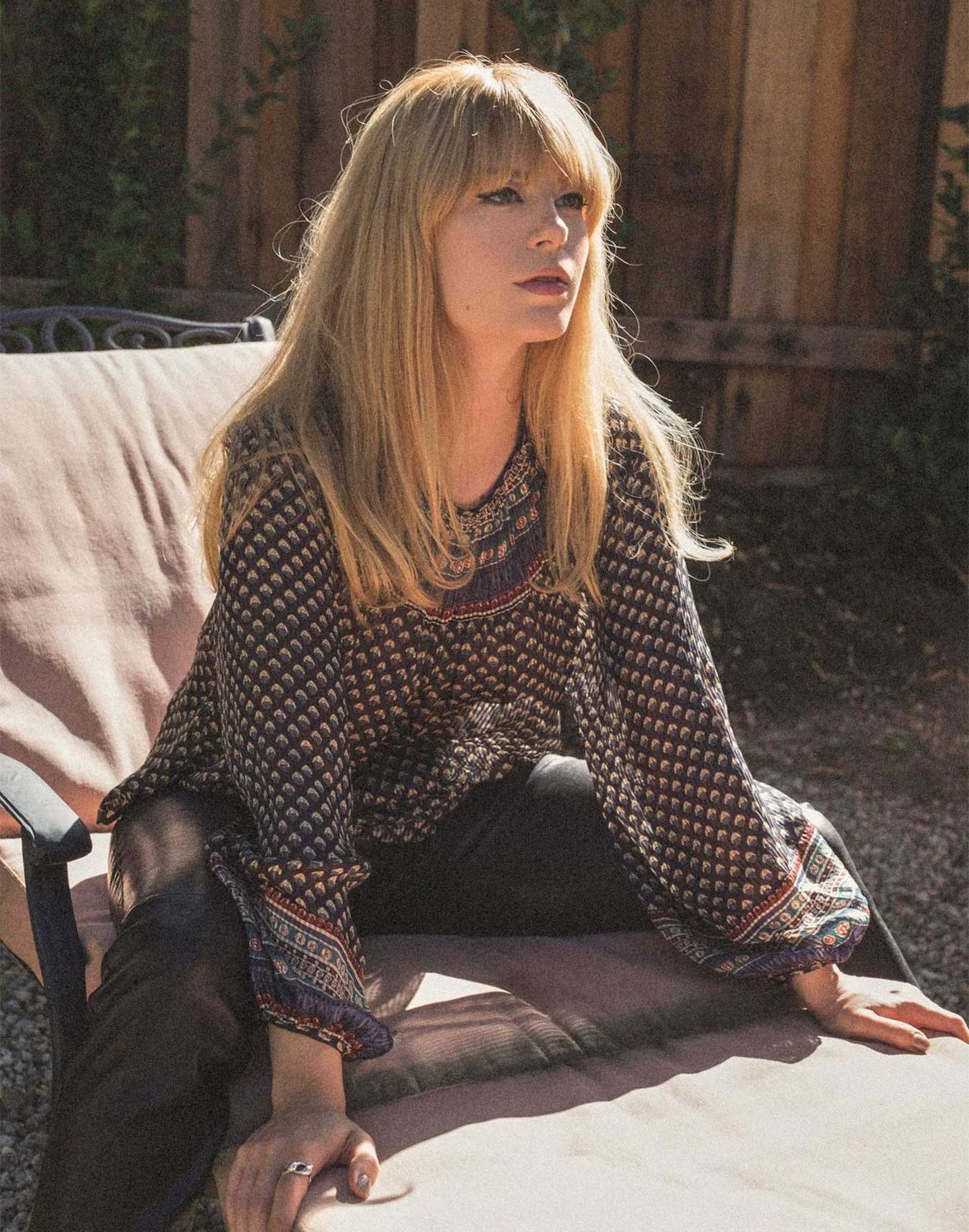 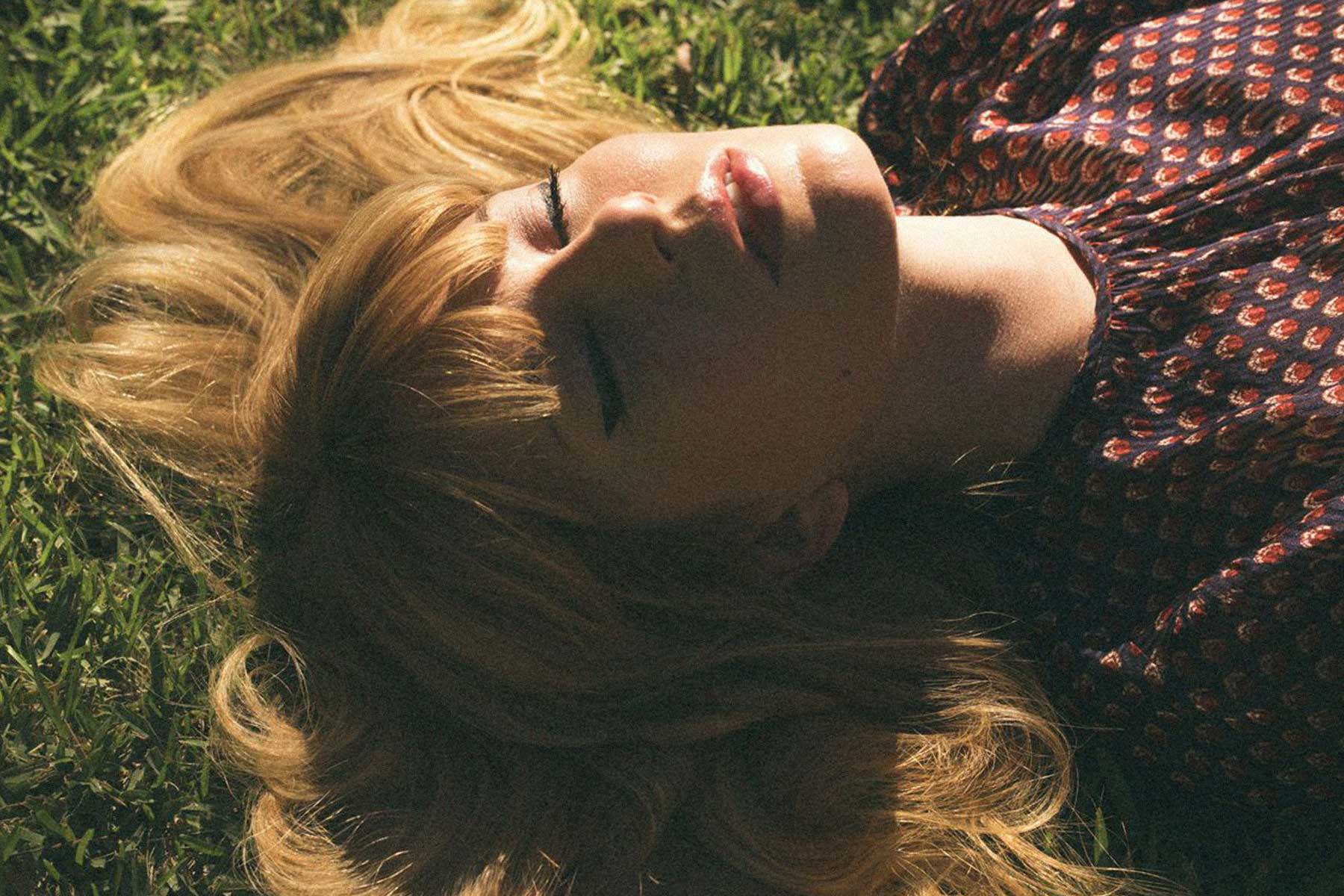 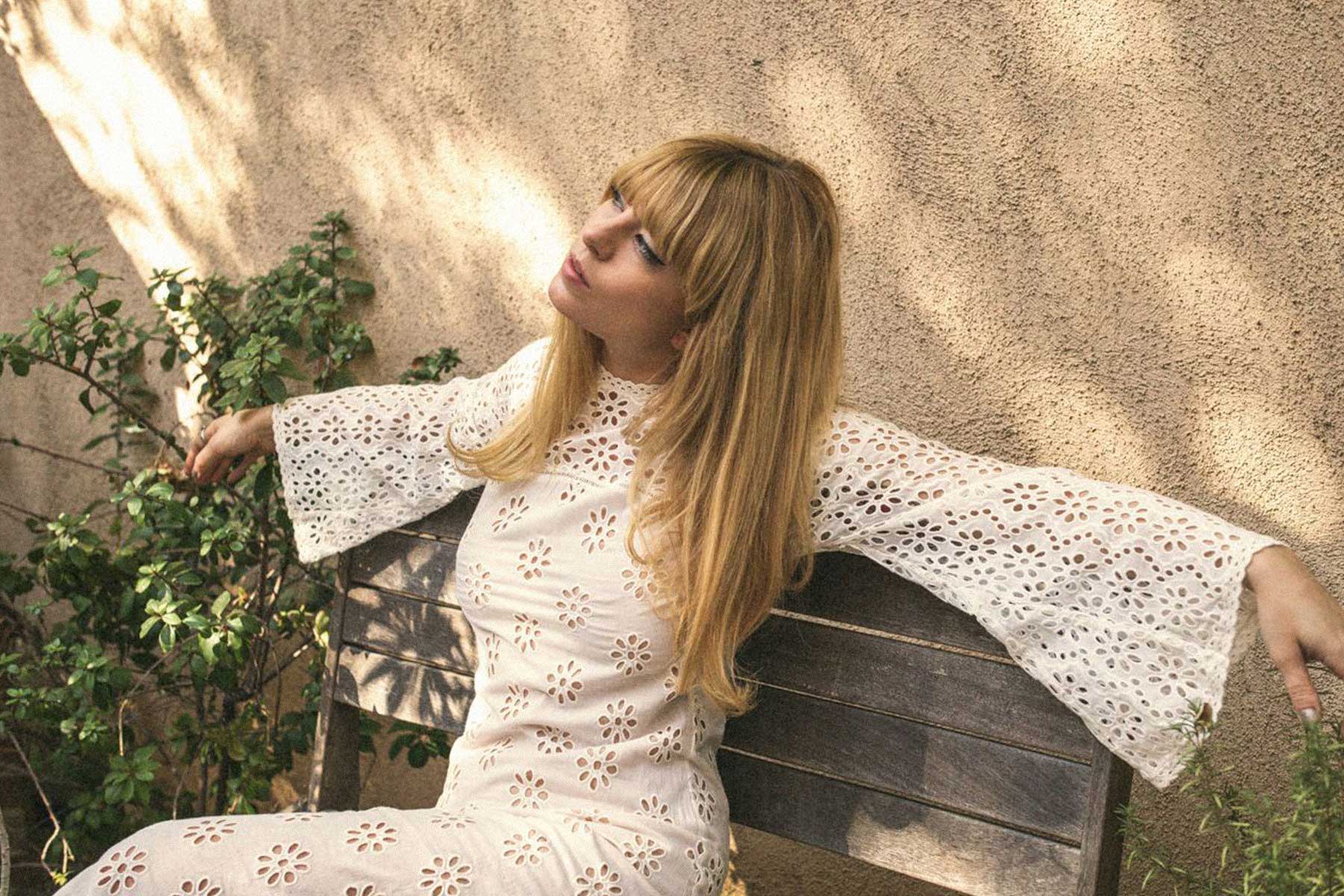 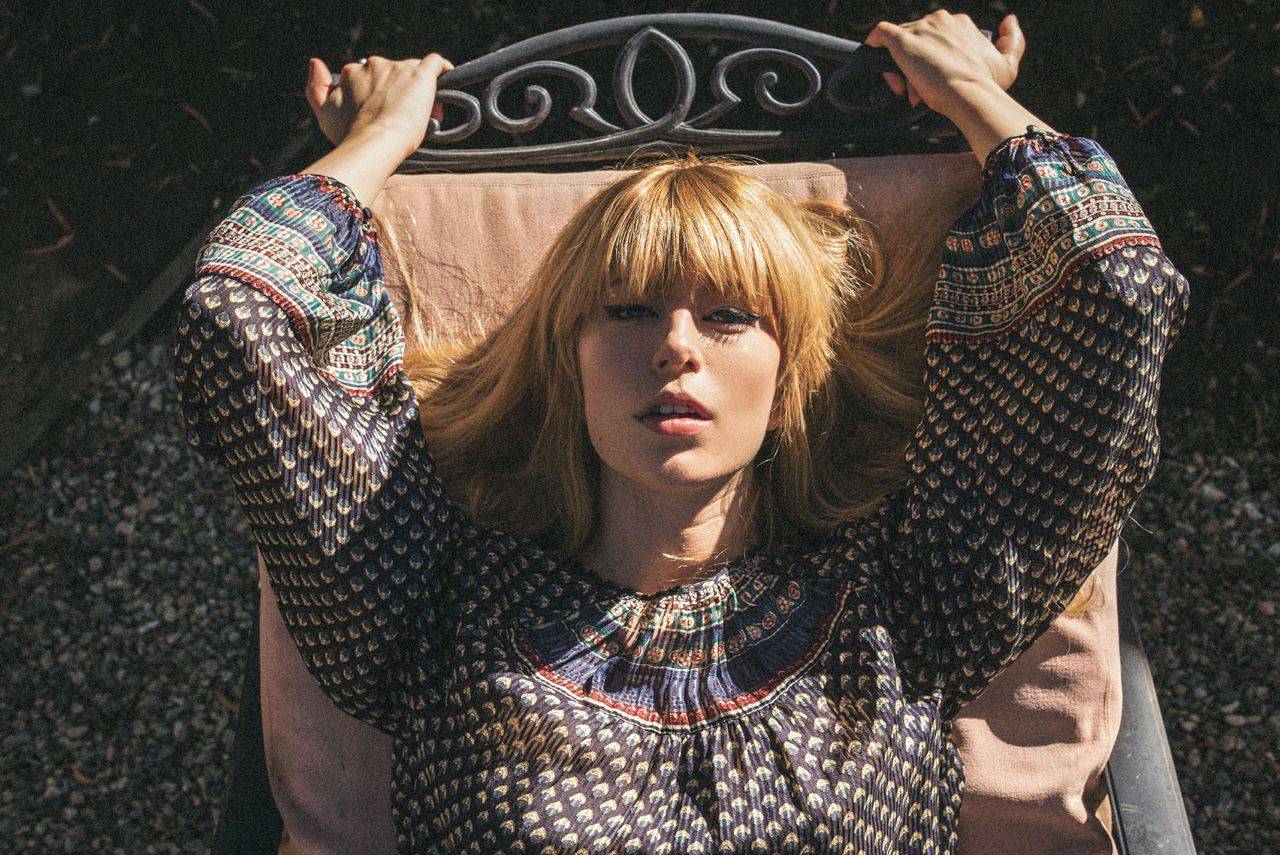 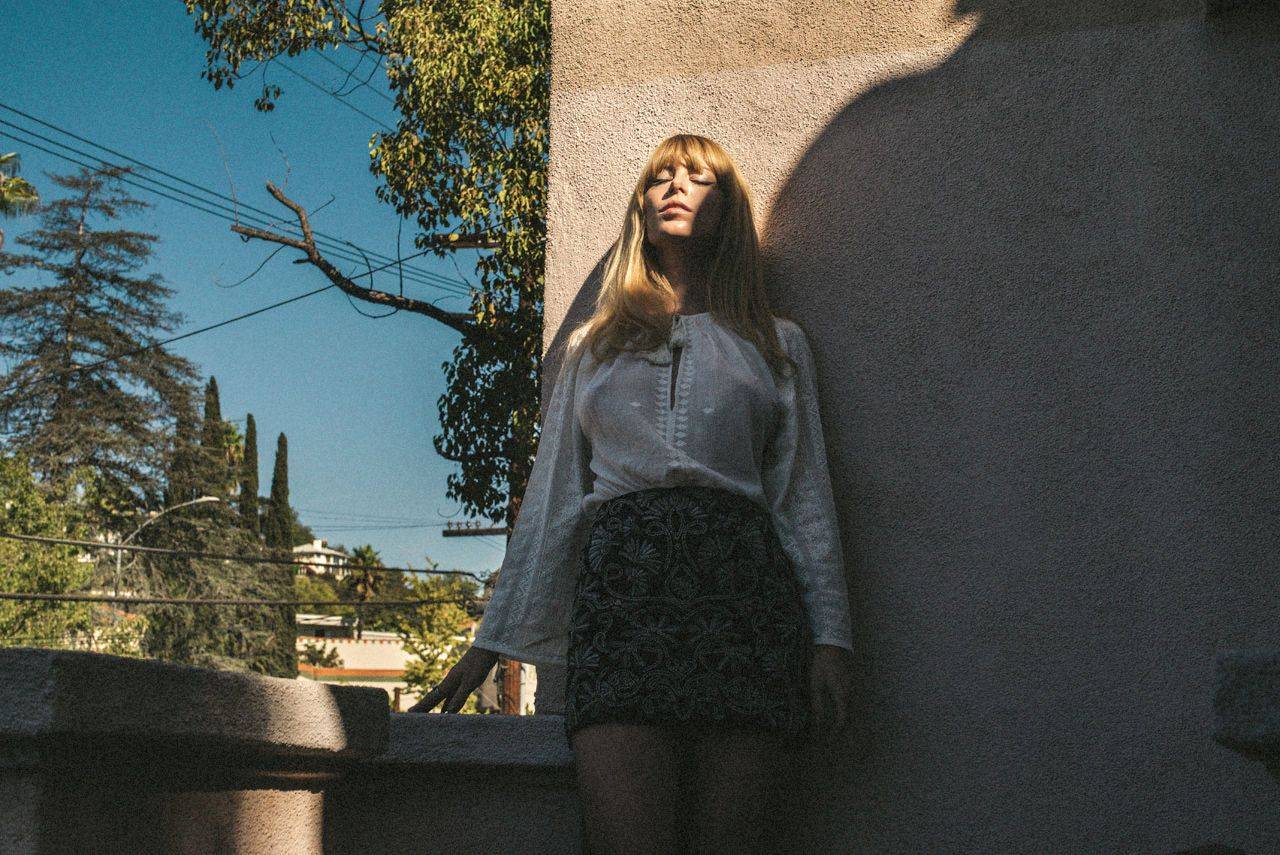 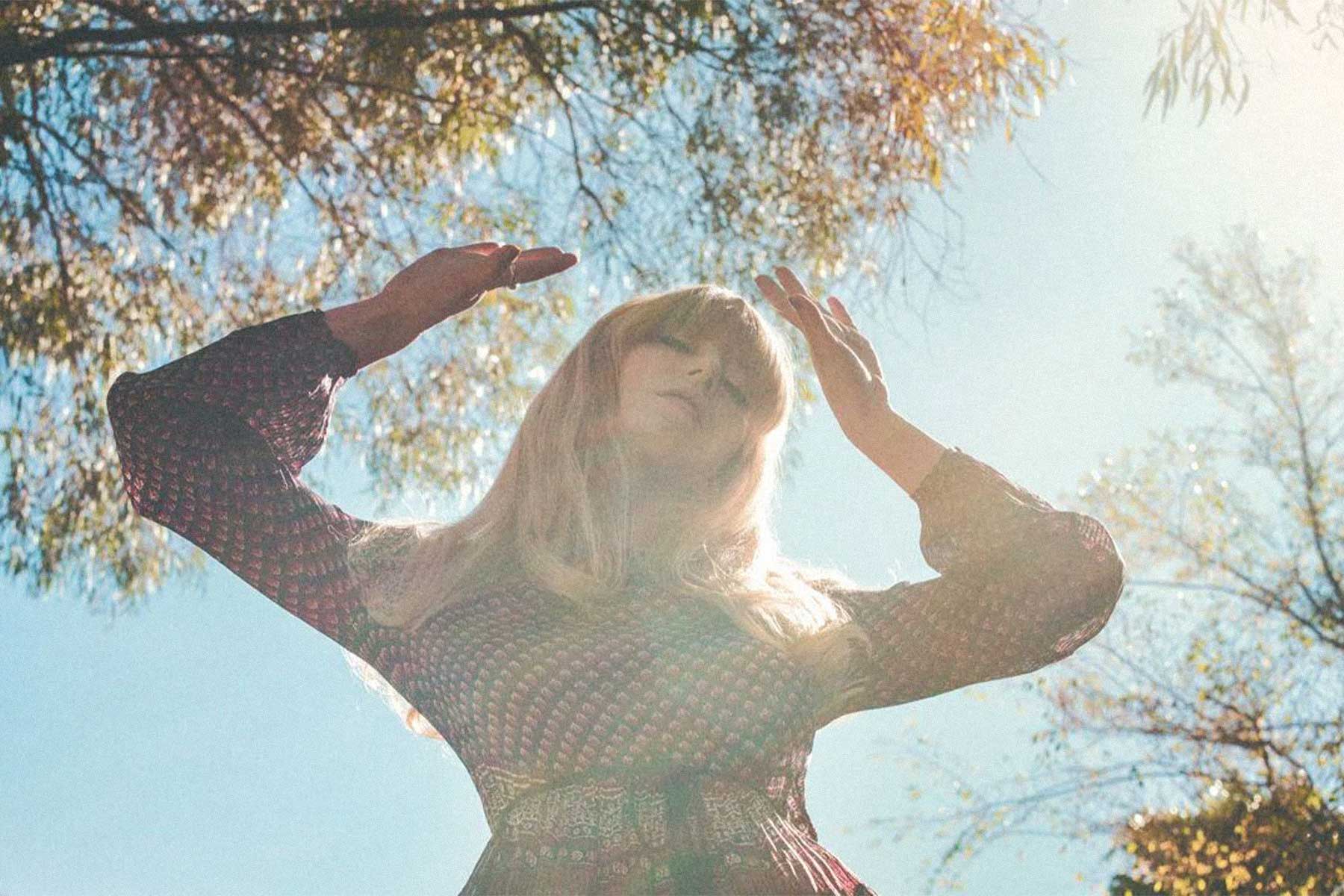